The New Zealand star was allowed to return home early with a shoulder injury picked up in their 16-15 win over England but remains strong favourite for his fight against the Bachelorette 2017 winner. 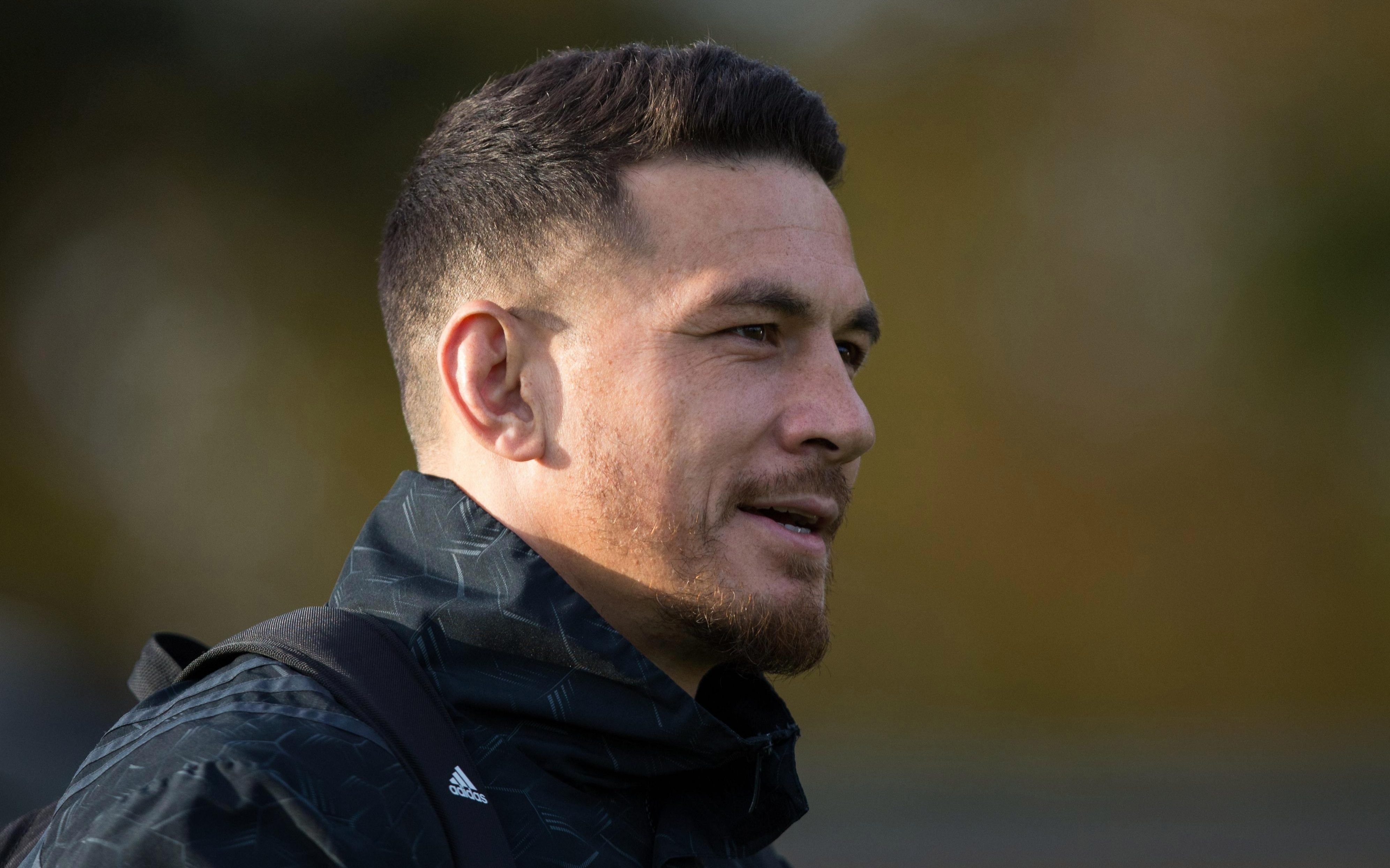 When is Sonny Bill Williams vs Stu Laundy?

It will take place at the Historic Lokomotiv Workshops, Eveleigh.

The fight night is set to start at around 7pm Sydney time (8am in the UK) with the main event following at the conclusion of the undercard.

What TV channel is Sonny Bill Williams vs Stu Laundy on and can I live stream it?

Unfortunately, Sonny Bill Williams vs Stu Laundy will not be live on TV in the UK.

In New Zealand the fight will be live on Sky Sport 3 with coverage commencing at 9.30pm local time, while in Australia it will be on Foxtel with coverage starting at 7.30pm Syndey time.

Sonny Bill Williams has a 7-0-0 fight record with three of his victories coming by way of knockout.

His last fight was on January 31, 2015 when he beat Chauncy Welliver by unanimous decision.

The undercard for the Banger Under the Hanger features Billy Dibb vs Brock Jarvis and Jeff Fenech vs Mark Bouris.