Arsenal and Manchester City are both in action as they look for another Wembley final in February 2019. 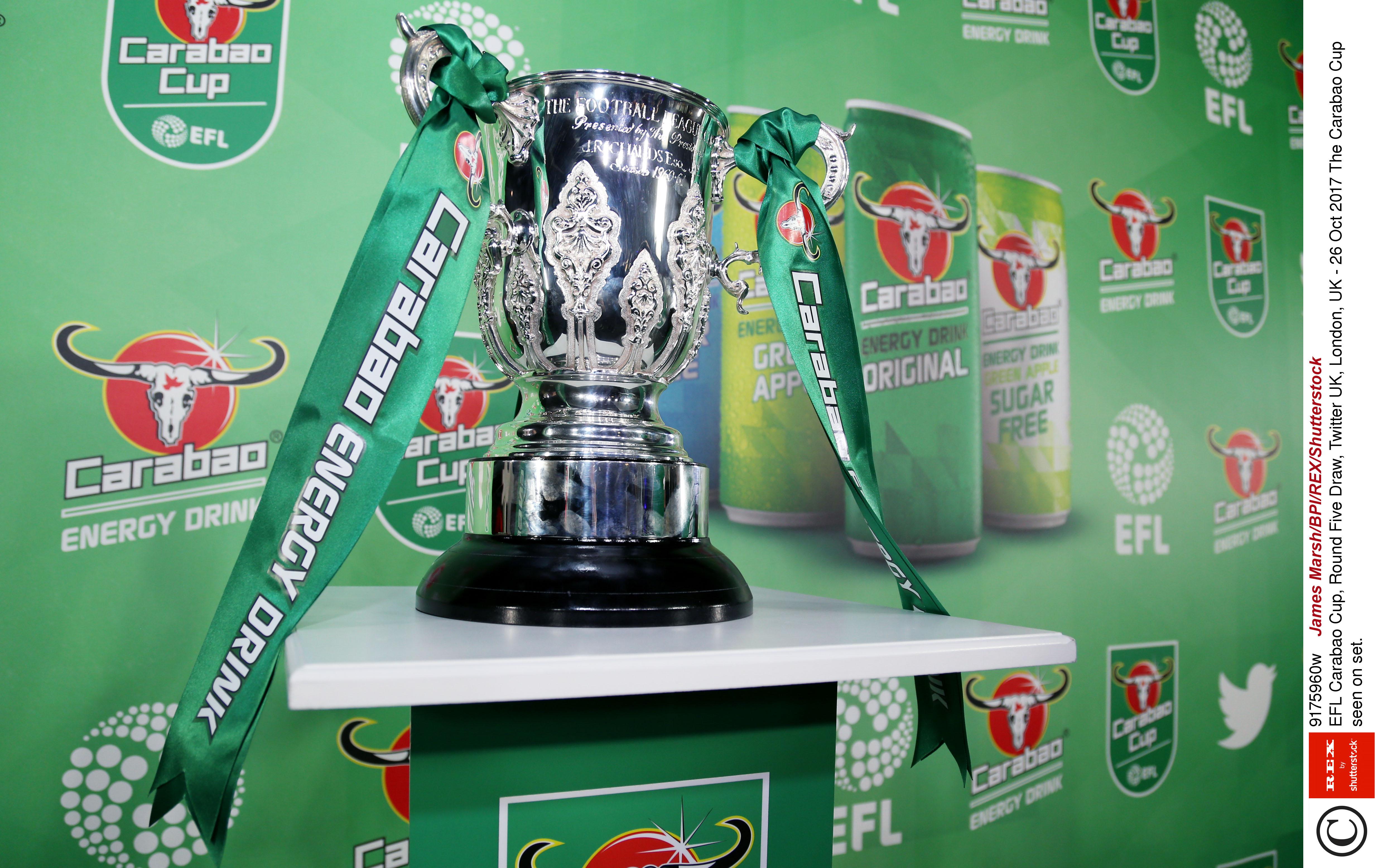 When is the Carabao Cup quarter-final draw?

The draw for the fifth round will take place TODAY, Wednesday, October 31.

It will be held after the Chelsea vs Derby County fixture, which kicks off at 7.45pm.

Quarter-final ties will be played out in the week beginning December 17.

Which TV channel is it on and can I live stream the draw?

The quarter-final draw will be shown live on Sky Sports Football and Sky Sports Main Event.

Sky Sports subscribers can also watch it online and on the Sky Sports Mobile app.

Otherwise, you can purchase a Sky Sports Day Pass to watch the match and the draw with NOW TV for £7.99.

What teams are in the draw and what are their ball numbers?

The ball numbers will be revealed following the matches.

Leicester City and Southampton will be drawn together with their match postponed this week.

Manchester City and Fulham will also have the same ball number, as they are due to play on Thursday.

The fourth round ties are: