DUBBED the 'Grand Slam of the West', the Indian Wells Masters is one of the largest events on both the men's and women's tours.

Known as the 'Sunshine Double' along with the Miami Open that follows it, the California competition is one of the most well-attended tennis tournaments in the world. 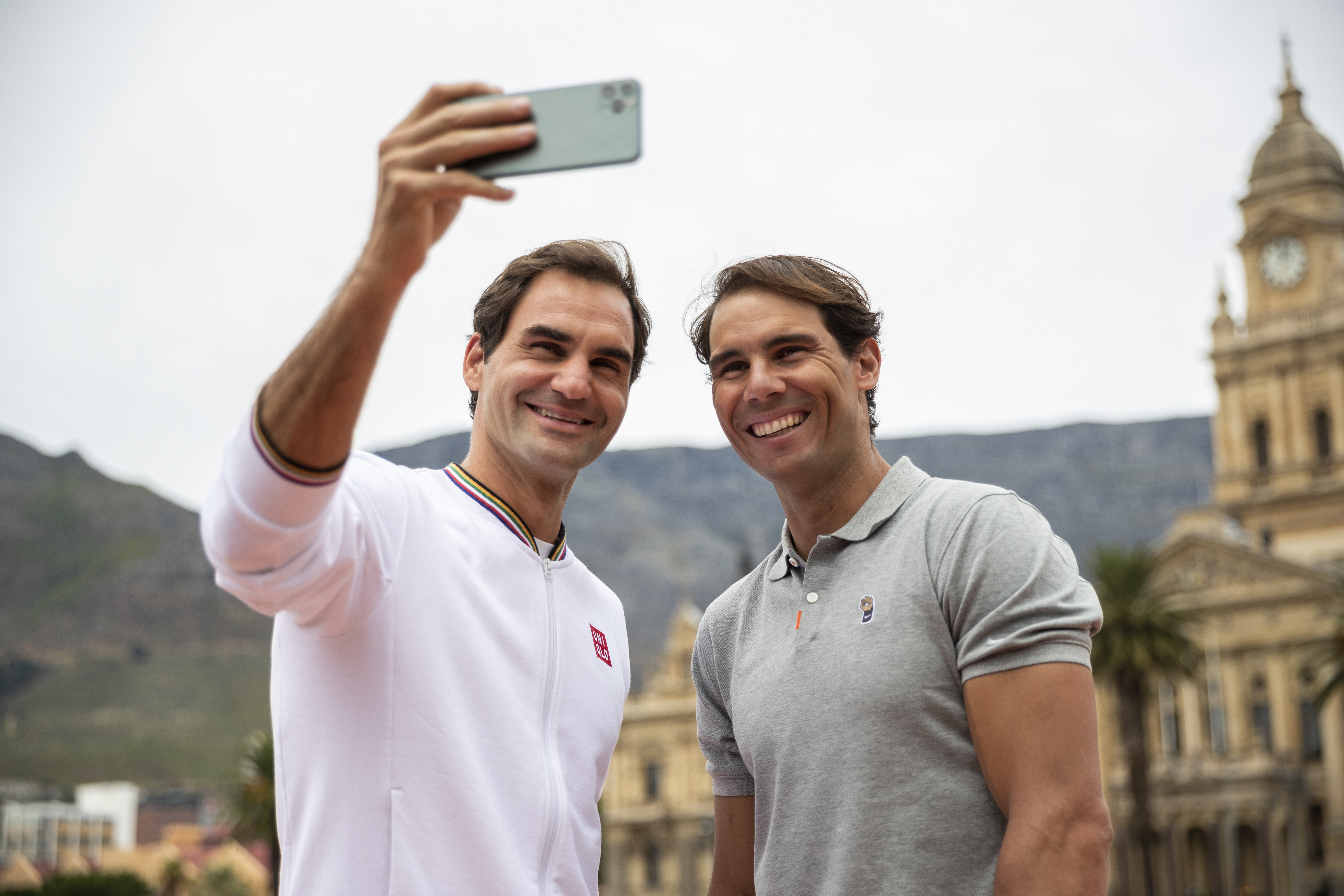 Also referred to as the BNP Paribas Open, Indian Wells is a Masters 1000 event for men and a Premier Mandatory event for women.

When is the Indian Wells Masters?

The exact schedule and daily order of play for the women and men is to be decided.

Both singles main draws include 96 players in a 128-player grid, with the 32 seeded players given a bye into the second round.

The women's and men's finals are both held on the final Sunday 22 March.

Will Roger Federer and Rafael Nadal be playing?

Roger Federer has withdrawn from Indian Wells after undergoing surgery for an ongoing knee injury that will sideline him until June.

The Swiss maestro's last competitive match was losing to Novak Djokovic in the semi-finals of the Australian open at the end of January.

Djokovic will be looking for his first Indian Wells title since 2016 but could find Rafael Nadal standing in his way after the Spaniard won the Mexican Open.

How can I watch on TV and online?

You can sign up for an Amazon Prime 30-day trial that allows you to watch the Indian Wells action for FREE.