THE Premier League has been postponed and that means that probably the most eagerly anticipated fixture of the weekend is off as well.

Everton were set to face rivals Liverpool in the Merseyside derby, but that game will now not go ahead. 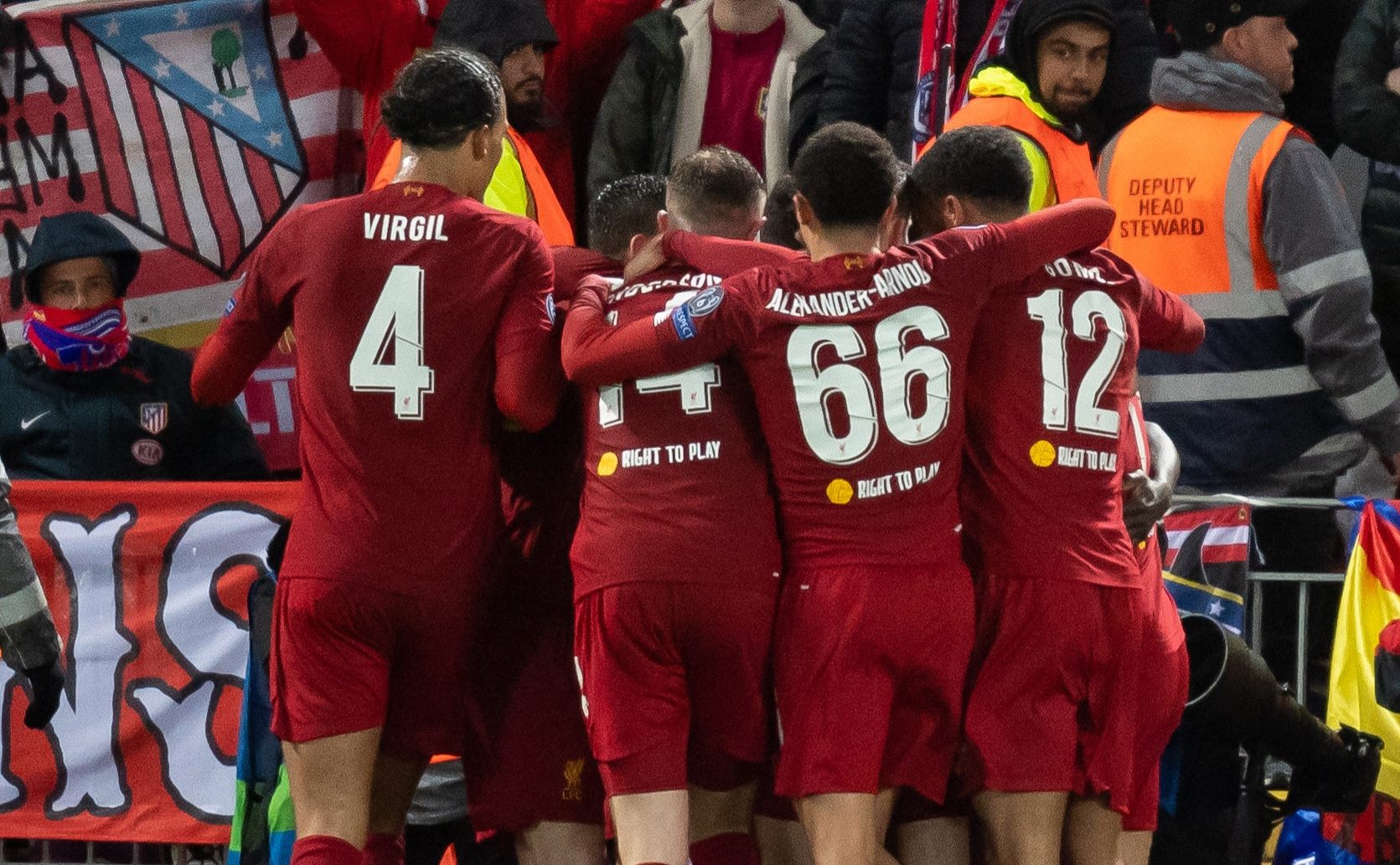 When will Everton vs Liverpool be played now?

The Premier League is scheduled to return on the weekend of April 4.

However, it is believed to be unlikely that that will happen with more severe measures set to be in place in order to fight coronavirus by that time.

Even if the Premier League does return on that date, there is no slot currently pencilled in for Everton to play Liverpool.

But in the extremely unlikely event that Premier League and European football returns as normal in three weeks, a number of dates would be freed up by Liverpool's elimination from the Champions League by Atletico Madrid.

The weeks of April 7/8 and April 14/15 are scheduled as Uefa matchdays and were initially set to see the Champions League quarter-finals played.

This means that Liverpool and Everton would be free to play each other on either of these weeks, with Uefa's agreement.

In reality though, football is not expected to return until May at the earliest, meaning if the games is re-arranged, it could be put back to as late as June.

However, there is also the possibility that the season will be voided and the match not played at all.

The Premier League will hold an emergency meeting on Thursday to decide when and if the season should proceed.

This will follow Uefa's lead, with European football's governing body set to make a decision on their tournaments – including Euro 2020 – on Tuesday.

Will Liverpool win the Premier League if the season is voided?

Any decision taken by the Premier League will require the support of 14 clubs, but there is believed to be little opposition to handing Liverpool the trophy.

However, some executives do oppose the idea, such as West Ham's Karren Brady.

She suggested to The Sun that she would favour the season being completely voided with no honours handed out.

Brady wrote: "As games in both the PL and in the EFL are affected, the only fair and reasonable thing to do is declare the whole season null and void.

"Who knows who would have gone down or come up if the games have not actually been played in full?

"A huge blow to Liverpool who might be robbed of their first title in 30 years.

"This will be discussed between the PL and the clubs next week at an emergency meeting.

"There are, of course, financial implications, wages and transfer debts must be paid and there is lost broadcast revenue, lost matchday income but this pales into insignificance as the health and well-being of everyone must come first."