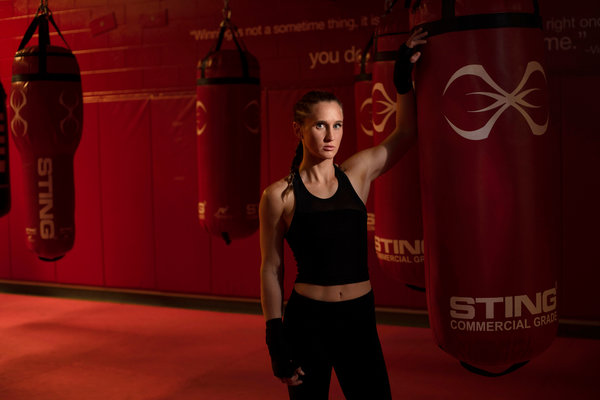 Virginia Fuchs is the most established fighter from the United States at the Pan-American Games this week in Lima, Peru. In 2017, Fuchs went 18-0. In 2018, she won a bronze medal at the world championships. She already feels the pressure of being a favorite to win gold at the 2020 Olympics.

But her biggest battle is outside the ring. About 20 years ago, Fuchs received a diagnosis of severe obsessive-compulsive disorder. Fuchs’s compulsions pertain to contamination and cross-contamination, which is especially complicated for an athlete who is exposed to an opponent’s sweat, saliva and, frequently, blood.

“My mind is constantly thinking, ‘What did that touch?’” Fuchs said.

Competing at a such a high level is a respite for her, though. “In day-to-day things, I feel like the O.C.D. is more powerful than my regular mind,” she said. But when Fuchs is in the ring, she has one immediate focus — her opponent.

“Ginny can definitely beat this O.C.D. thing,” Claressa Shields, a two-time Olympic middleweight champion, said. “She wants to beat it.”

Her team never lost a World Cup game. Under Coach Jill Ellis, the United States went 13-0-1 over two tournaments — including defeating the Netherlands, 2-0, in July — and outscored its opponents by 40-6, Andrew Das notes.

On Tuesday, Jill Ellis announced that she would leave her job after a victory tour by the women’s national soccer team this fall. With a record of 102 wins, 7 losses and 18 ties, Ellis said that she had done almost everything that she had wanted to do as coach of the team.

Her replacement will lead the team into the 2020 Tokyo Olympics — and will have big cleats to fill.

Trevor Bauer and Yasiel Puig were key players in an M.L.B. trade on Tuesday night. Each made quite a final impression on his way out, Tyler Kepner wrote.

So maybe M.V.P. isn’t exactly the right description. But the trade sure made for some memorable moments on the field.

Glenn Giersdorf introduced his son to Fortnite two years ago. At 16, the son is now a multimillionaire.

Last weekend, Kyle Giersdorf, who plays Fortnite Battle Royale online as “Bugha,” won the inaugural Fortnite World Cup in New York with a prize purse of $3 million. Only a handful of professional gamers have earned more than Giersdorf.

He plans to splurge on a new desk and “try and grow my brand,” he said.

This morning, an article for USA Today appeared under the byline of Ashley Wagner, an Olympic figure skater. “I was sexually assaulted at 17. Here’s why I’m telling my story now,” the headline read.

Wagner identified the assailant as John Coughlin, a prominent skater who died by suicide in January, and she wrote that the assault happened in 2008, when she was attending a figure skating camp in Colorado Springs.

She said she had decided to tell her story to make the sport safer for younger people. “This is a pressure-cooker environment that will continue to create uncomfortable, inappropriate and unsafe work places unless something is done about it,” Wagner wrote. 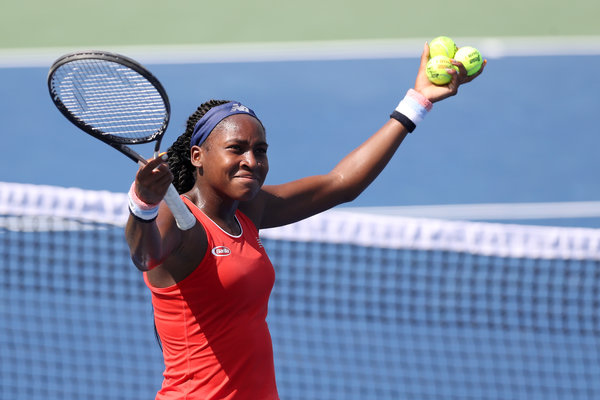 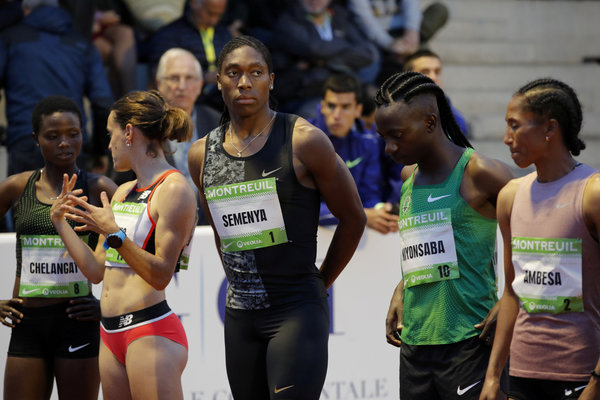 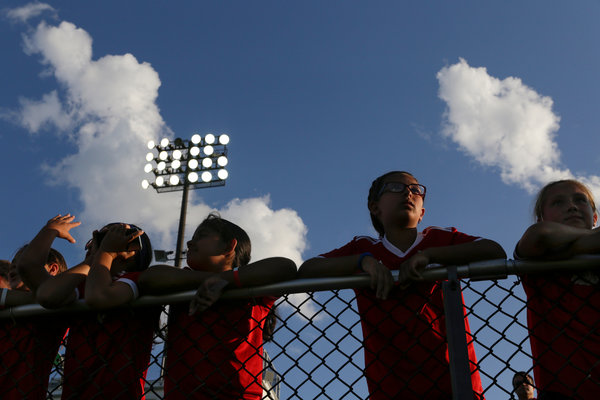 Sign up here to receive the Sports newsletter in your inbox. And tell us what you want to read in this newsletter. We want to keep it fresh and interesting, so email your thoughts to [email protected]

Looking for more N.B.A.? Go behind the N.B.A.’s curtain with the league’s foremost expert. Sign up for Marc Stein’s email.

Looking for more soccer? Our chief soccer correspondent, Rory Smith, takes you from the biggest matches to the smallest leagues, covering the tactics, history and personalities of the world’s most popular sport. Sign up here.

Need help? Review our newsletter help page or contact us for assistance.