Nurmagomedov, 30 and McGregor, 30, are currently serving suspensions for their involvement in the UFC 229 post-fight brawl. 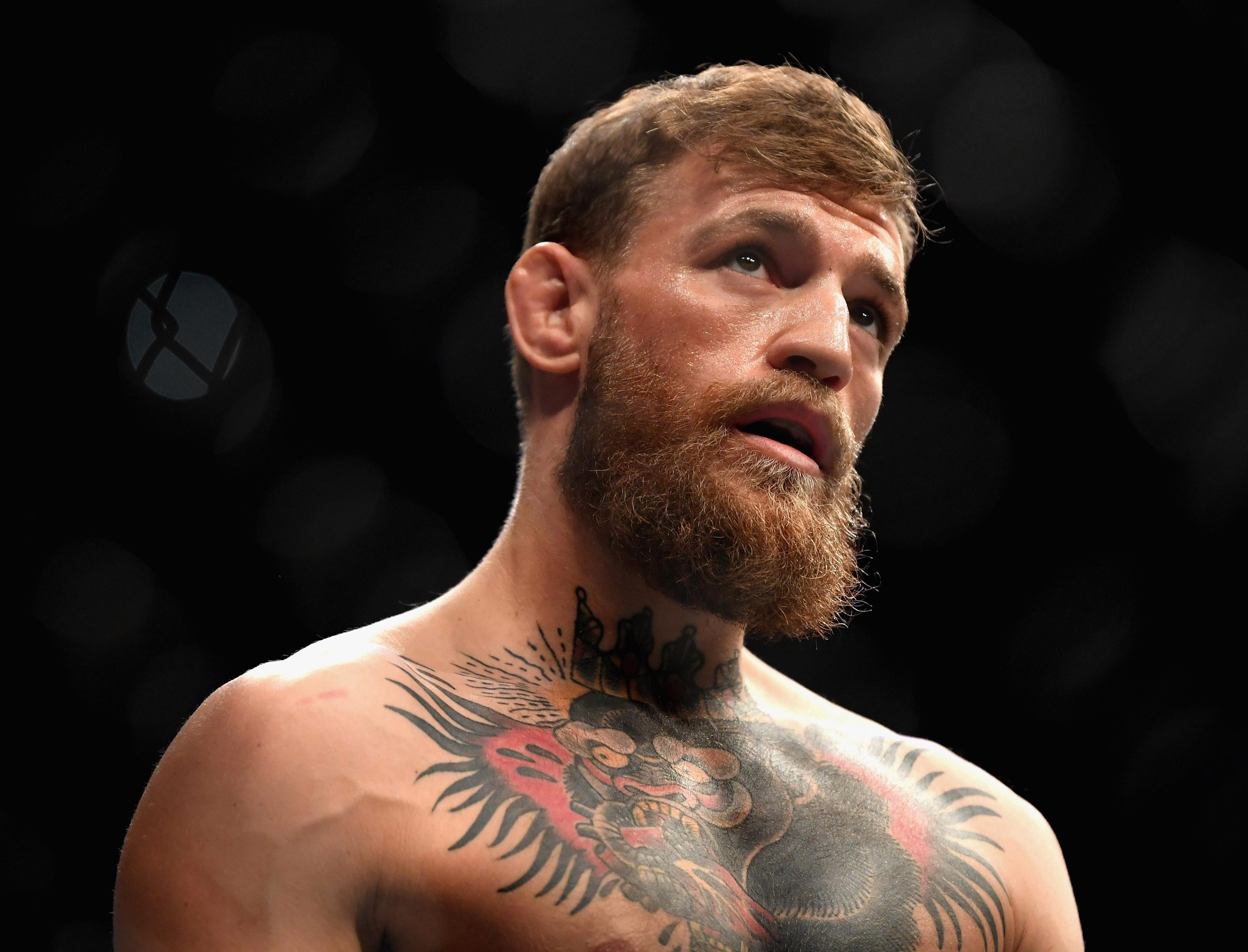 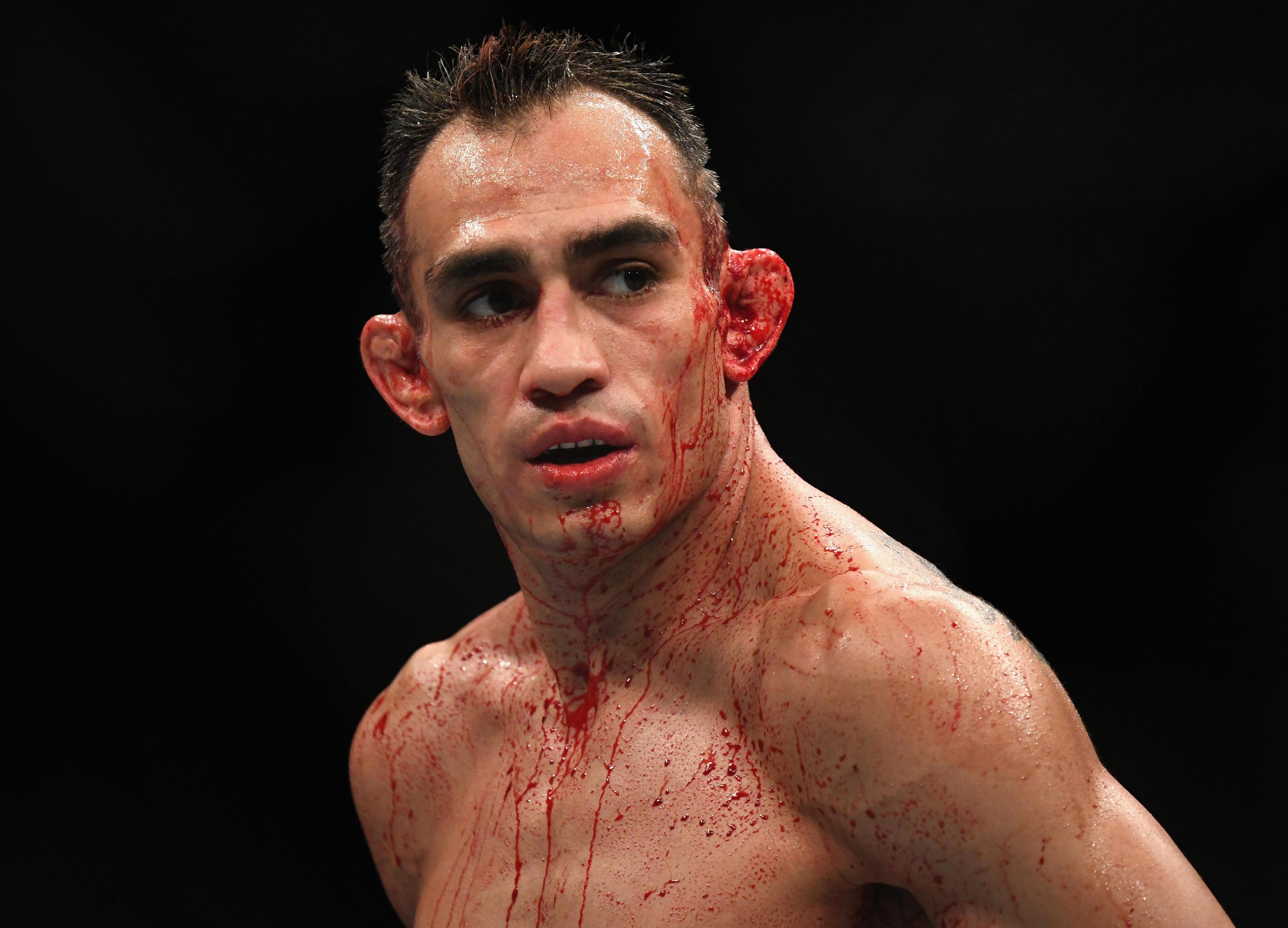 McGregor was handed a £38,000 fine and six month ban – while Nurmagomedov was given a £380,000 penalty and sidelined for nine months.

Incensed with his harsher punishment, Nurmagomedov has threatened to hold his UFC title hostage for 2019 – suggesting he could instead try his hand at boxing, like McGregor did in August 2017.

However, UFC president White insisted if Nurmagomedov is to take a break from the octagon in 2019, No1 ranked lightweight Ferguson and former champion McGregor could meet for the title.

White said: “Guys can’t sit out and wait that long when you have the title. You can’t do it. 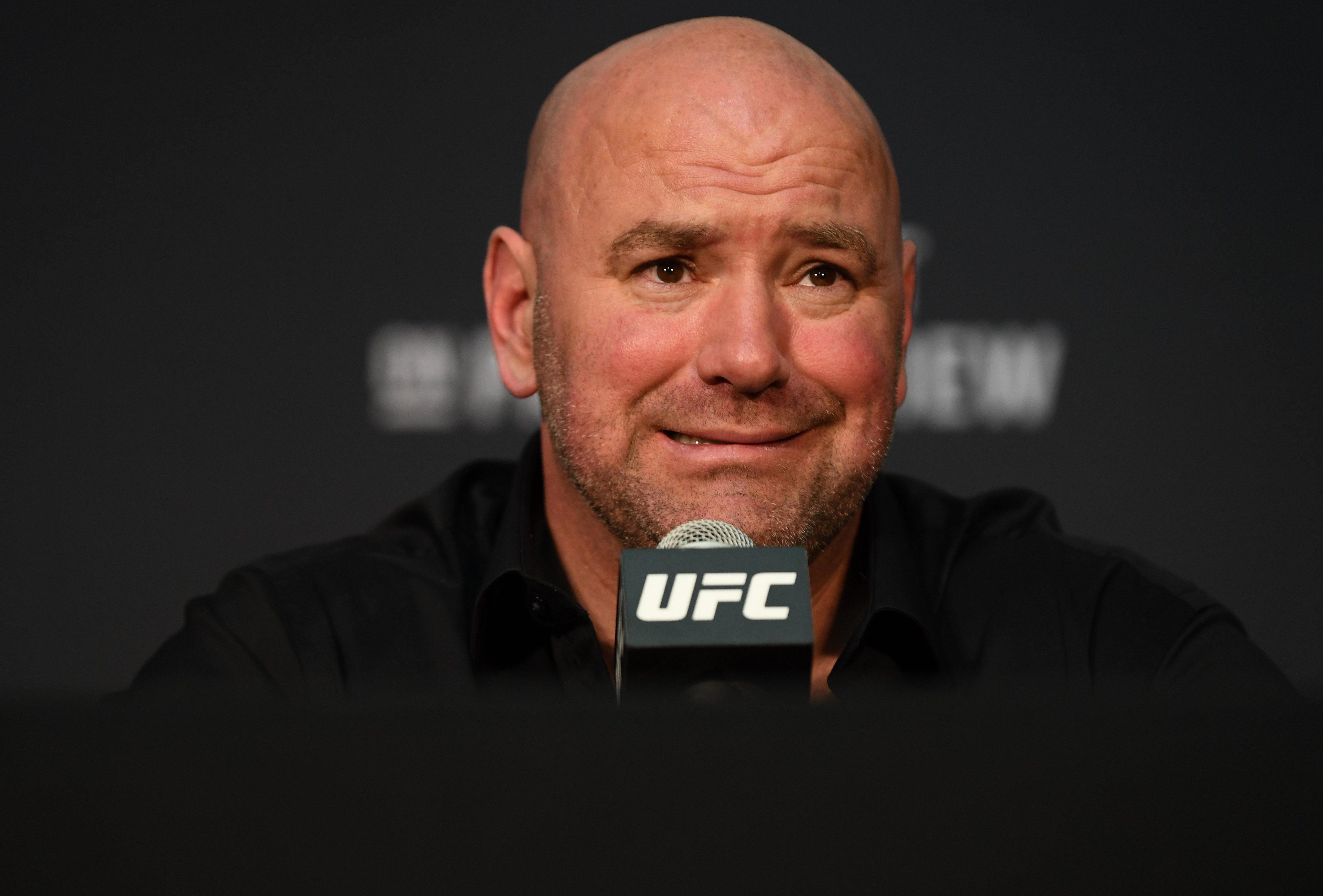 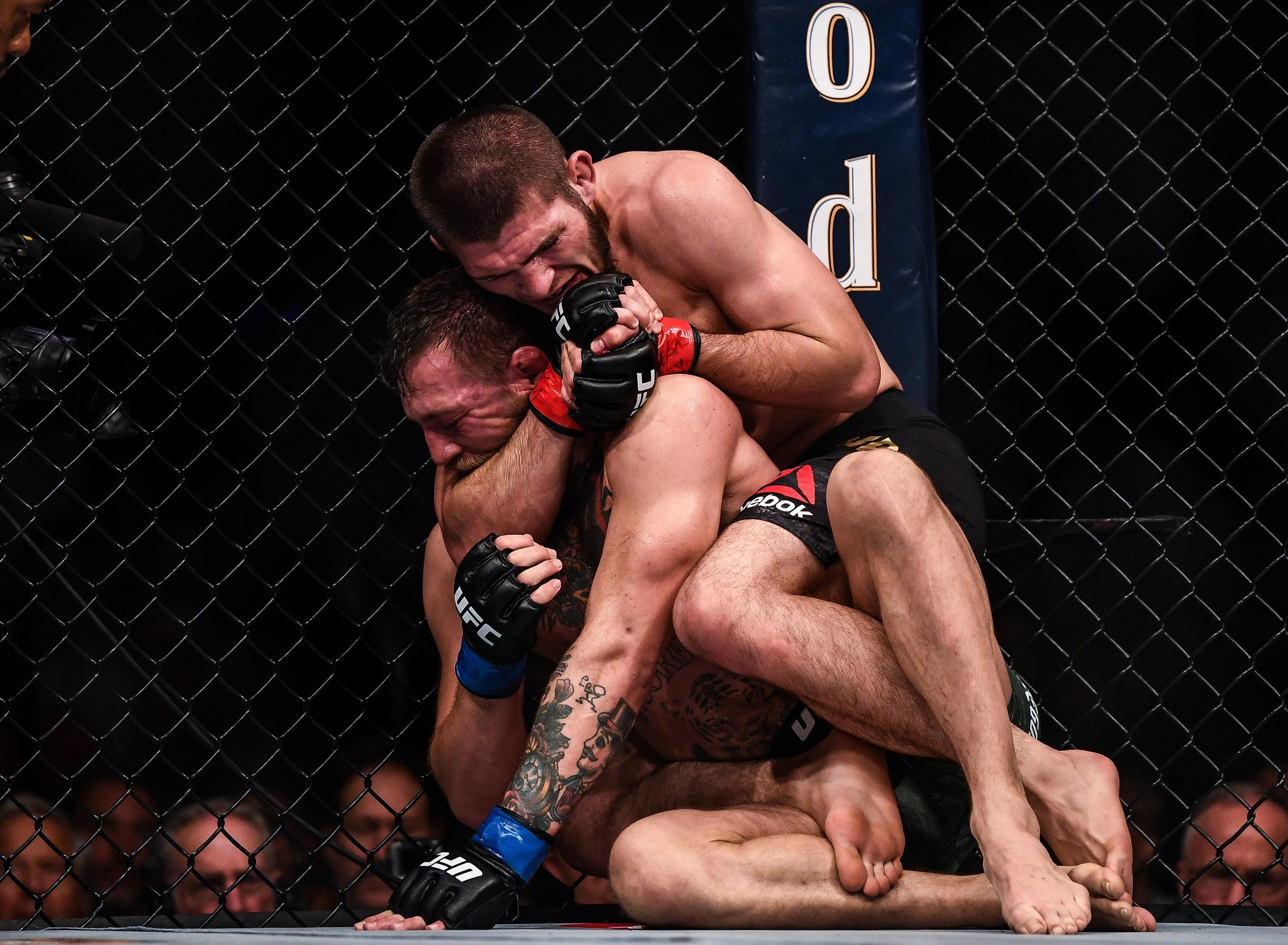 “So if that’s true and he’s going to do that, then we’d have to figure out something else and you start looking at whether it’s Conor McGregor and Tony Ferguson or one of these other guys.

“When opportunity knocks, answer the door. We’ll see how this thing plays out.”

While Nurmagomedov has showed no desire to return to UFC action – McGregor has set his sights on a swift come back once his suspension is up.

UFC veteran Donald ‘Cowboy’ Cerrone has emerged as the most likely opponent The Notorious will meet upon his octagon return. 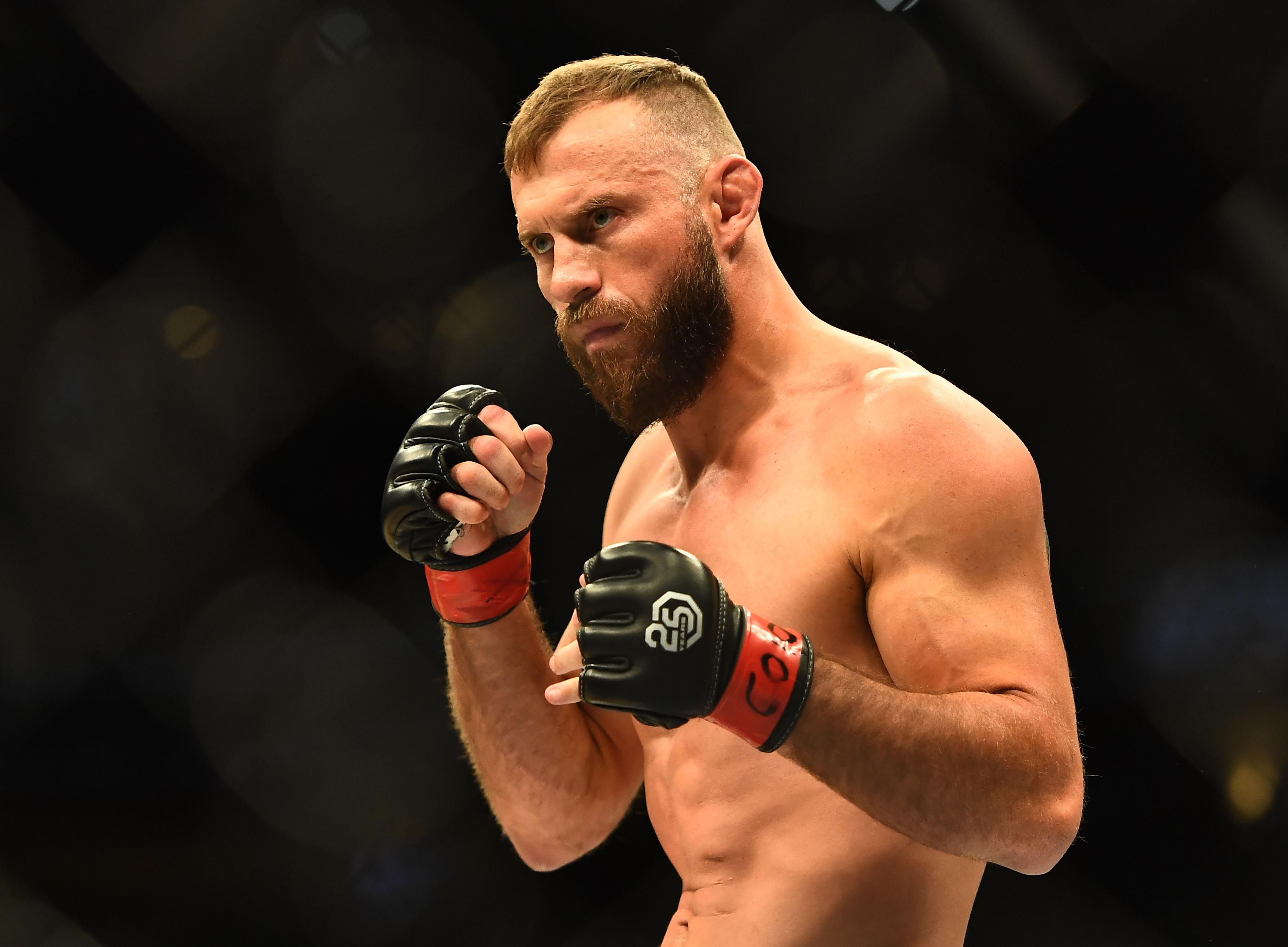 Speaking before UFC 234 in Australia, Cerrone revealed he will fight the Irishman this year – even predicting a second round KO win against Mystic Mac.

Cerrone said: “This is a fight that I think everyone is going to love. I’m very excited to be involved with him.

“How am I going to beat him? I’m going to go out there and give it hell like I always do. 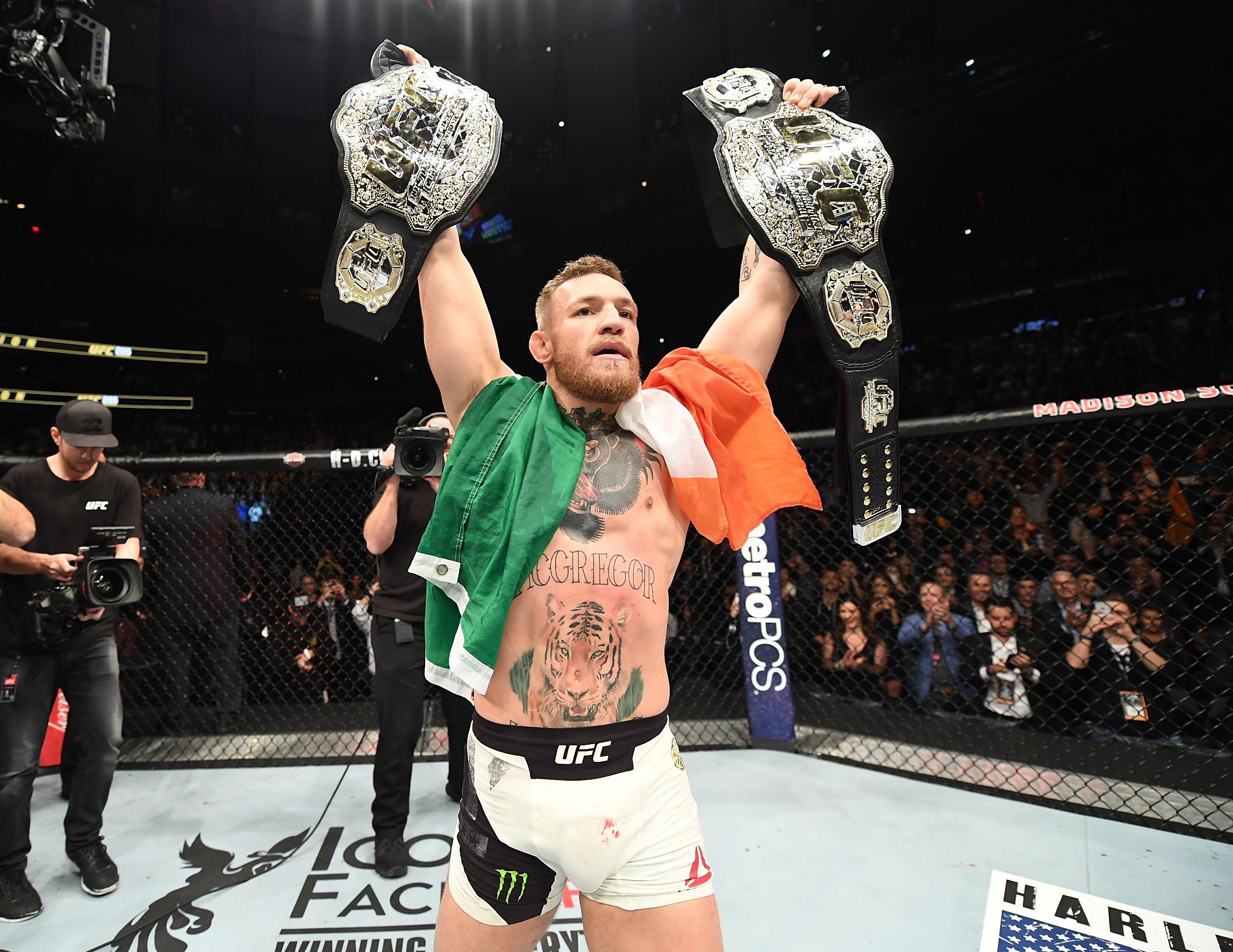 “It’s definitely going to be this year, this summer I think. But hey, Irish, Australian, American – f****ing root for whoever you want. I love it man. Boo, cheer.

“I’m just going to go out there and fight my a** off, I really am. Definitely the standup – I’m going to stand and fight him.

"I’m not going to try to wrestle him, I’m going to f***ing stand and give you all what you want to see.”

“(My prediction is a) second-round head kick (knockout).”