Hawthorn have made two delistings ahead of the AFL's list lodgement deadline, with journeyman Brendan Whitecross and youngster Kieren Lovell both informed that they will not be offered new contracts.

Whitecross’ Hawthorn career comes to an end after 111 games, including two preliminary finals. 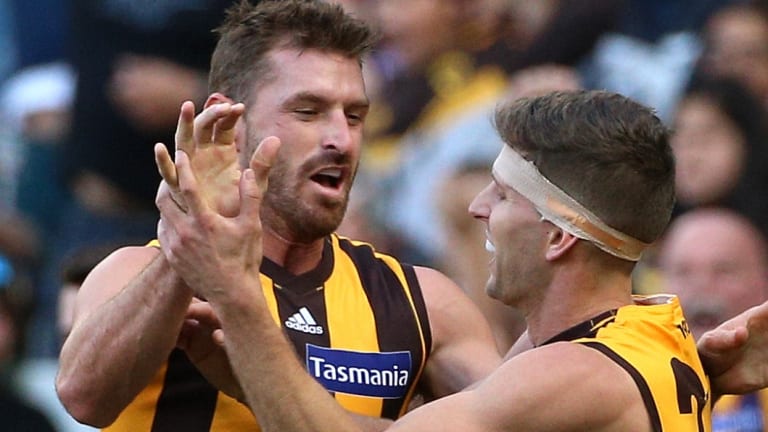 The 28-year-old Queenslander was a true utility for Alastair Clarskon, having been used across defence, midfield and also as a forward, kicking 45 career goals.

Whitecross was desperately unlucky with his injury run, rupturing ACLs in successive finals series in 2012 and 2013, meaning he was never able to win a premiership medallion.

“Brendan has spent a long time at our footy club, having joined the Hawks in the 2007 draft. He is a life member and an amazing clubman,” Hawthorn footy boss Graham Wright said in a statement.

“Unfortunately for Brendan his career has been interrupted with injuries, however he has always shown great resilience and determination in the face of adversity. We are rapt that he was finally able to get some reward for all his hard work and finish his time at the Hawks with a VFL premiership.

“We wish Brendan, his wife Kelly and their family all the best for their next adventure.”

Lovell, taken with pick 22 in the 2015 draft, was never able to make a big impact at Waverly, managing just two career games.

The Tasmanian suffered a serious shoulder injury early in 2017 that wrecked his season and was unable to break into the senior team this year.