ED WOODWARD will leave Manchester United at the end of the year – but who will replace him?

The executive vice-chairman announced his departure from Old Trafford on a bombshell Tuesday evening. 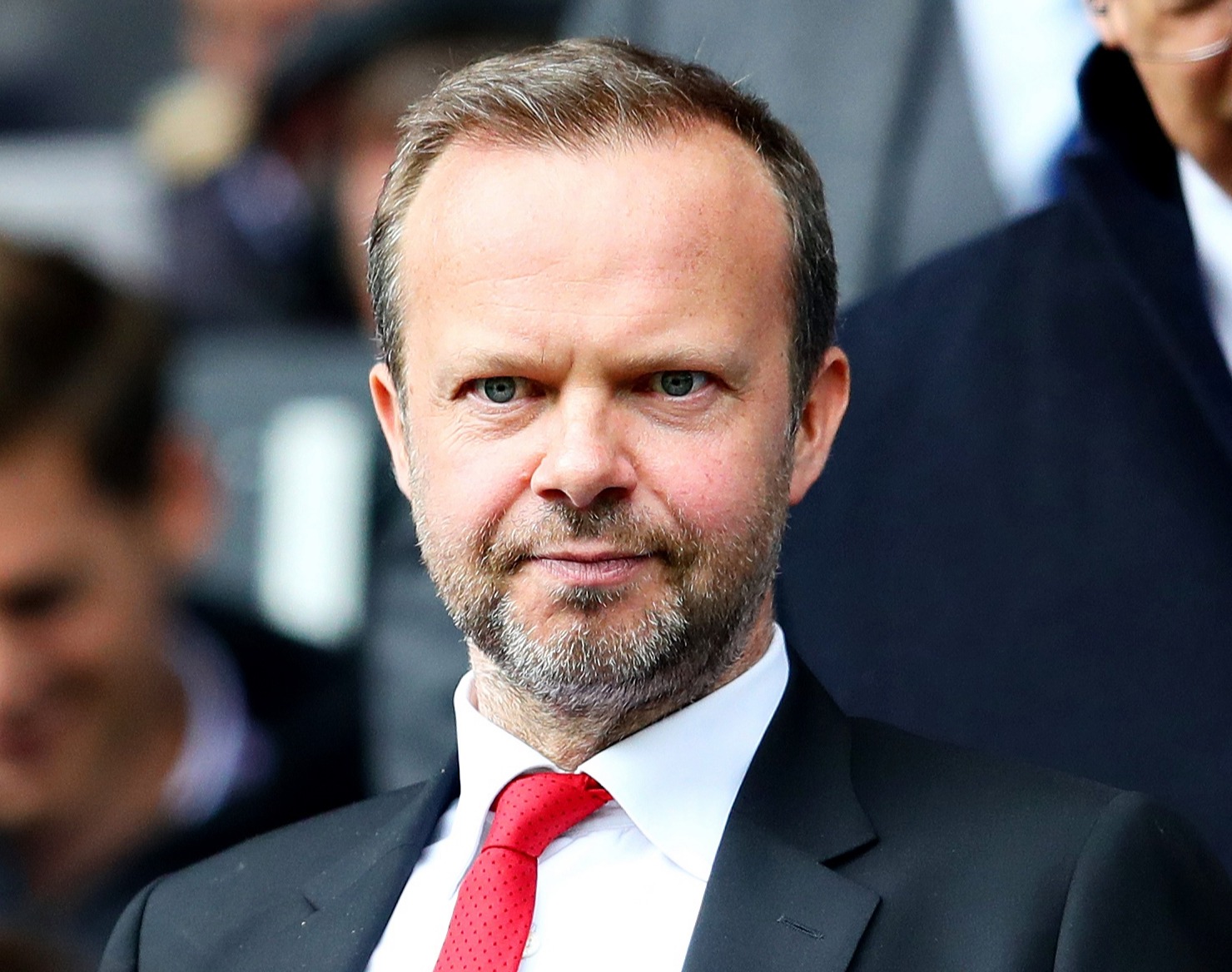 Hours later, United joined Arsenal, Liverpool and Tottenham at 10.55pm confirming they were following Manchester City out of the European Super League.

Woodward will remain at the Red Devils until the end of 2021, ending his 16-year spell at the club – nine of those as executive vice-chairman.

Now the hunt begins for the Glazer family, who own United and brought Woodward in, to find his successor.

But who are the candidates?

The former midfielder spent 20 years on the United books as a player, playing 343 times, before returning to work as a coach under Ole Gunnar Solskjaer.

His positive impression saw him earn a promotion in March as he became technical director and there is a chance he could be handed another new role just nine months later. 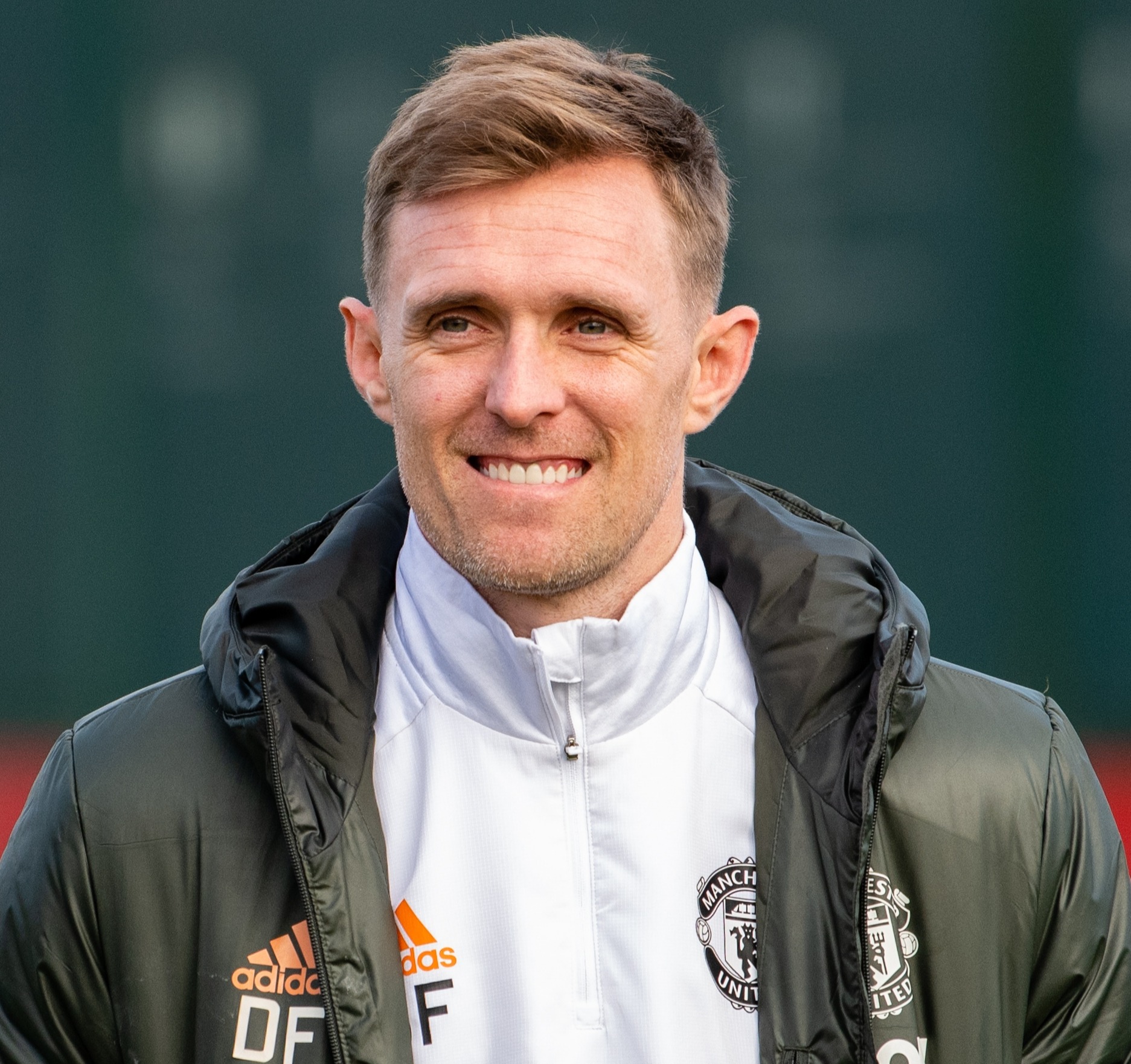 He is inexperienced on the corporate side of things but would provide a football brain at the top, determined to see United successful on the pitch again.

The ex-United goalkeeper was heavily linked with taking on becoming the club's first football director.

He currently holds the position of chief executive at Ajax so would have more experience than others in the role Woodward is vacating. 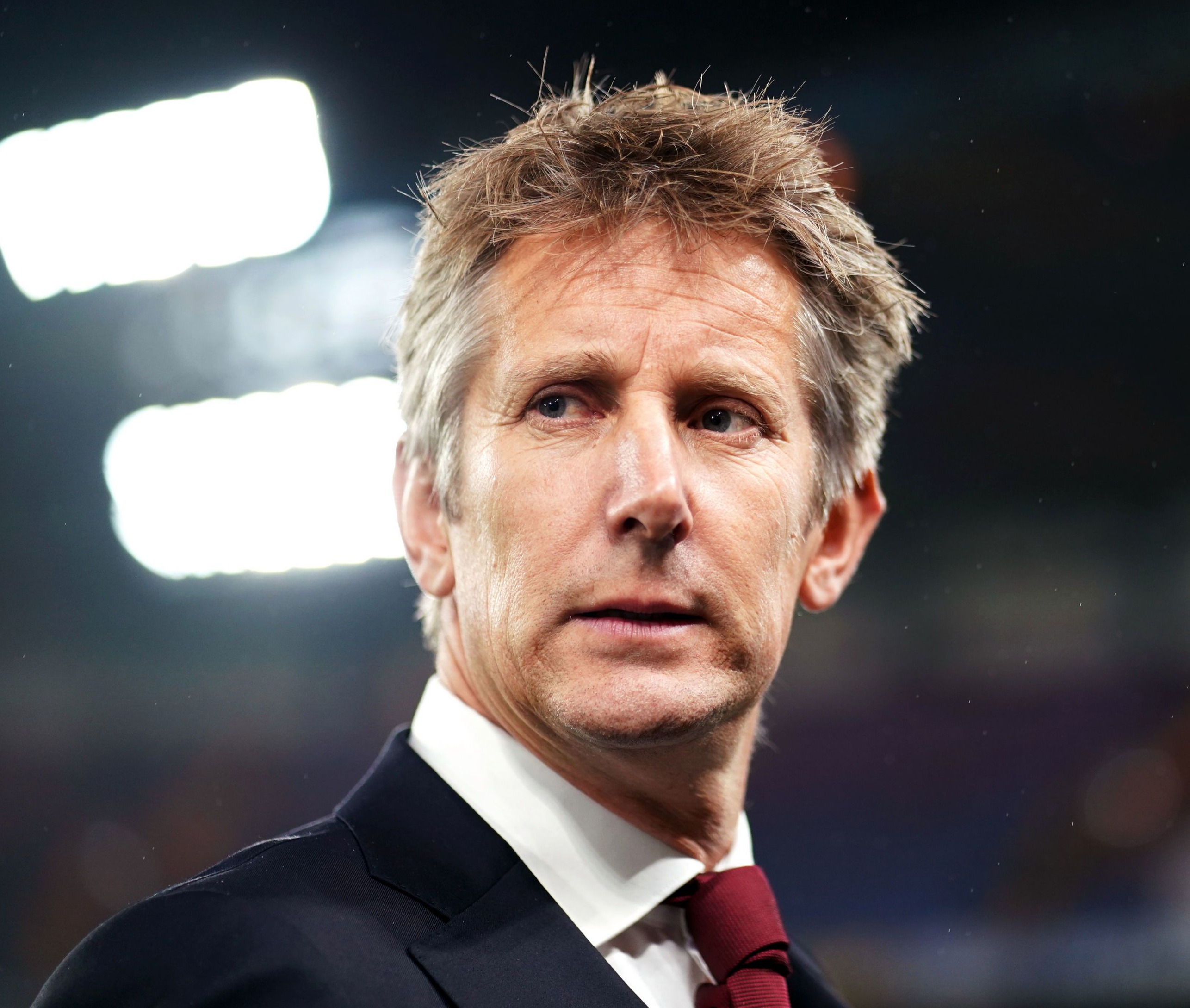 Van der Sar previously rejected the chance to return to Old Trafford but remains a popular figure with supporters and could help rebuild trust from the other clubs, too.

The favourite to replace Woodward is the current group managing director at Old Trafford.

Peter Kenyon, David Gill and Woodward were all given internal promotions to get the chief exec gig and Arnold may well follow suit.

Arnold joined United in 2007 dealing with management and growth of sponsorships, retail and licensing. 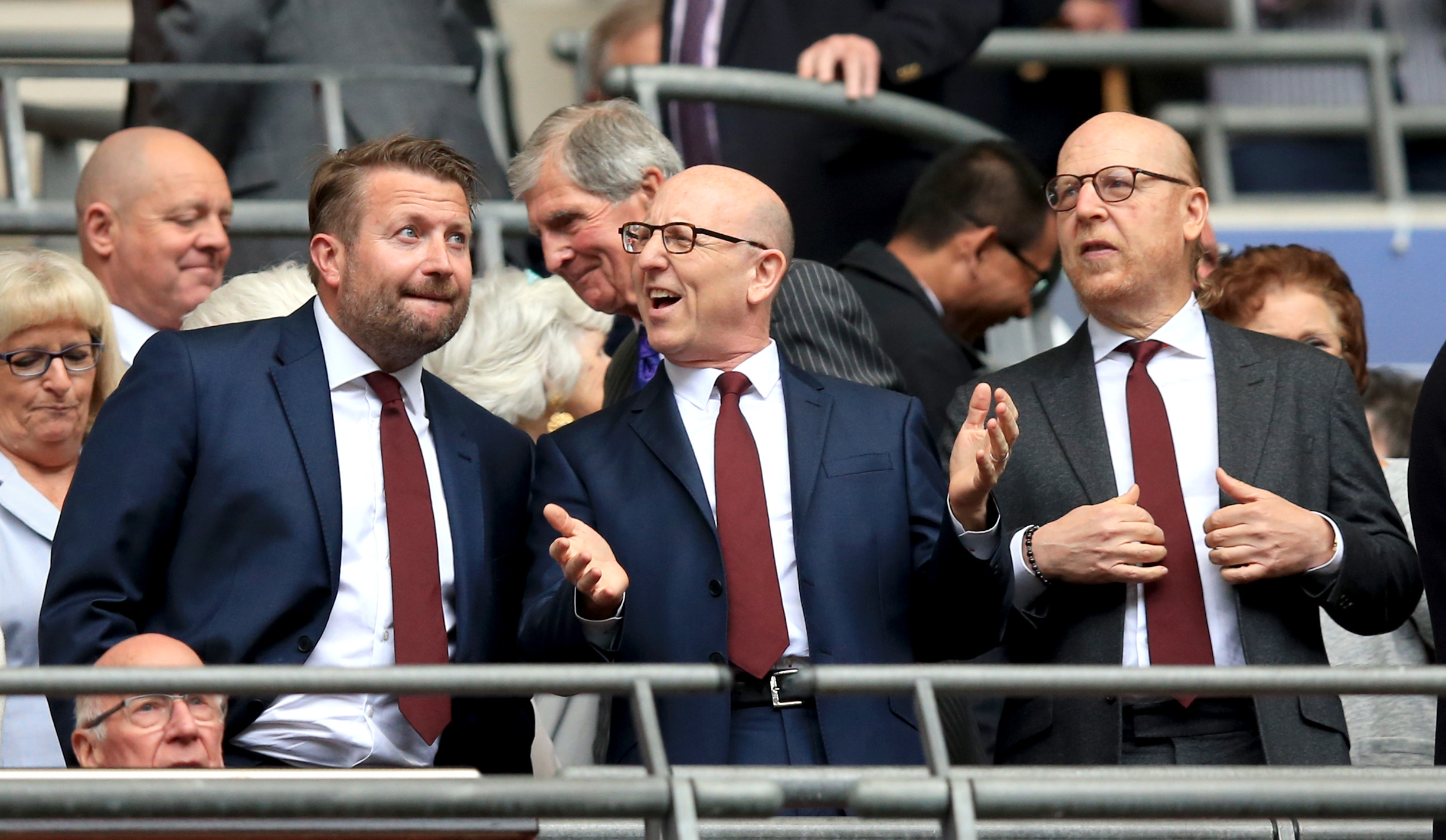 He holds significant power at the club and is a valuable asset on the commercial and operational sides of the business.

Another option if United want to recruit internally could be another of those already operating under the Glazers, current chief financial officer Cliff Baty.

He was lauded for the way he kept stability at Stamford Bridge as Roman Abramovich took over and then was in key roles during sustained success. 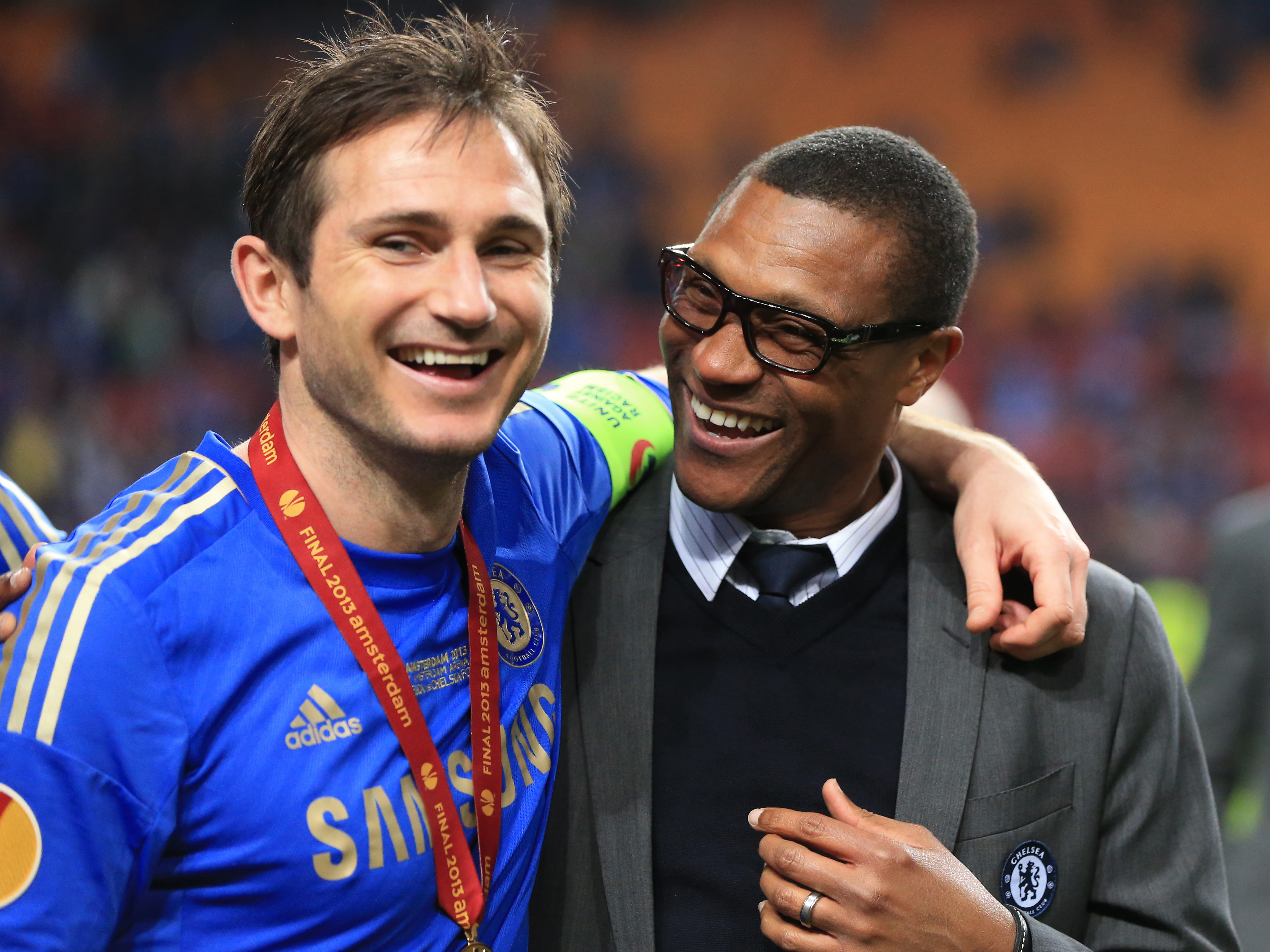 The Gunners hero said: "We're talking about a director of football who knows exactly what he's doing.

"He put a culture and [template] in where they can just put that player in, bring that manager in, and they can go forward and do it.

"That's what Manchester United need and that is what they haven't got and that is the elephant in the room."

Lastly, Henrique is another name previously linked with a boardroom role at Old Trafford.

The Portuguese director spent more than 25 years at Porto, eventually working his way up to CEO and vice-president.

He left the club for Paris Saint-Germain in 2017 and within months oversaw the signings of Neymar and Kylian Mbappe – his strength in transfer dealings could make him an upgrade on Woodward. 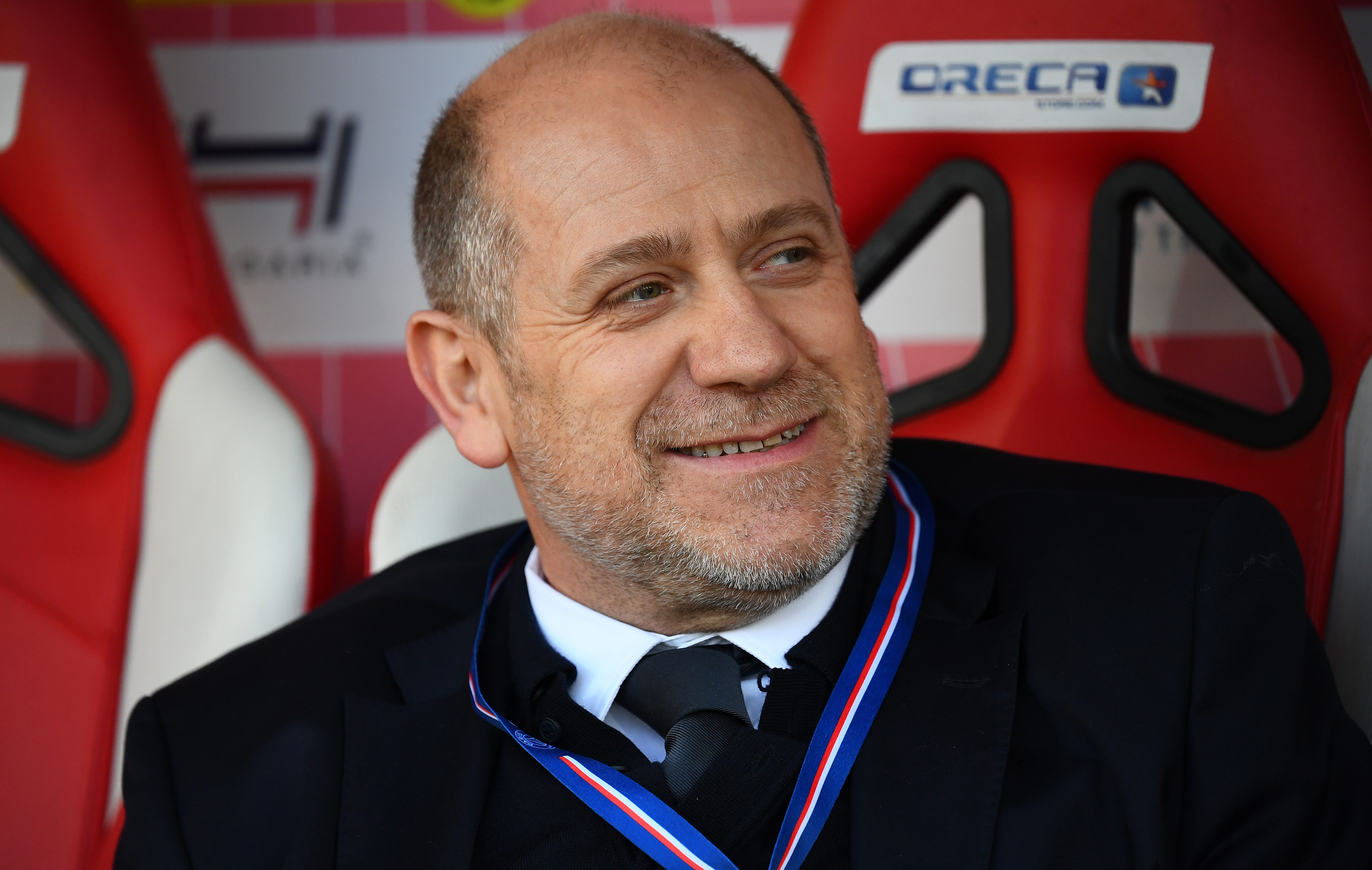