SERENA WILLIAMS is taking centre stage at the US Open as she seeks another title. 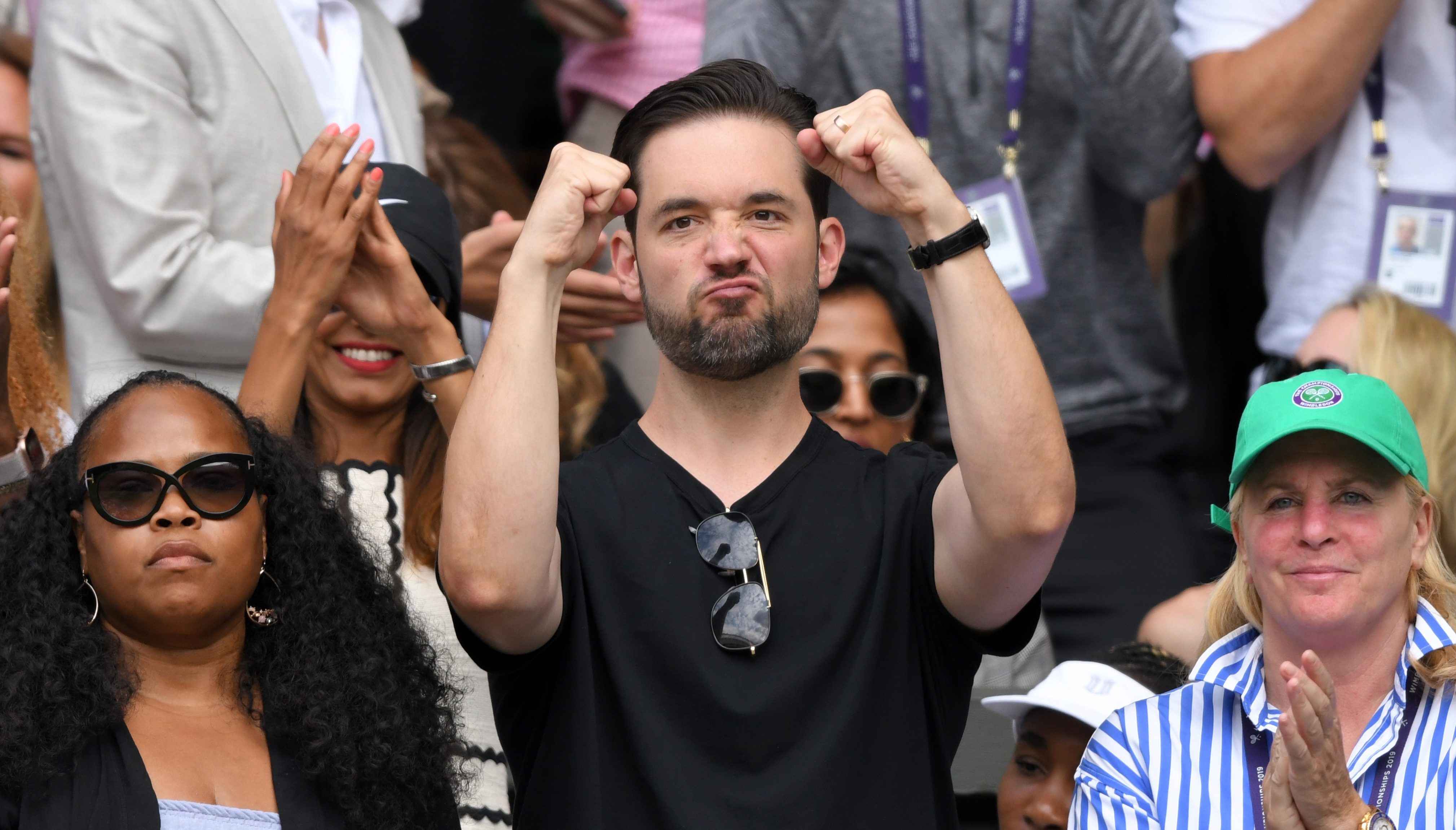 But who exactly is her husband Alexis, how long has he been dating Serena and just how much is he worth?

Who is Alexis Ohanian?

Alexis Ohanian, 36, is a tech entrepreneur and best-selling author from the US.

He wrote the bestselling book Without Their Permission: How the 21st Century Will Be Made, Not Managed, which was published in 2013.

The father-of-one was born in Brooklyn, New York City, in 1983 to an Armenian-American father – whose family fled the genocide – and a German mother.

Alexis went to school in Ellicot City, Maryland, before graduating from the University of Virginia in 2005 with degrees in commerce and history.

As well as his online ventures and writing he is a political activist – specifically in matters relating to the worldwide web.

He was dubbed “Mayor of the Internet” after his battles with US lawmakers over proposed bills aimed at cracking down on online copyright breaches. 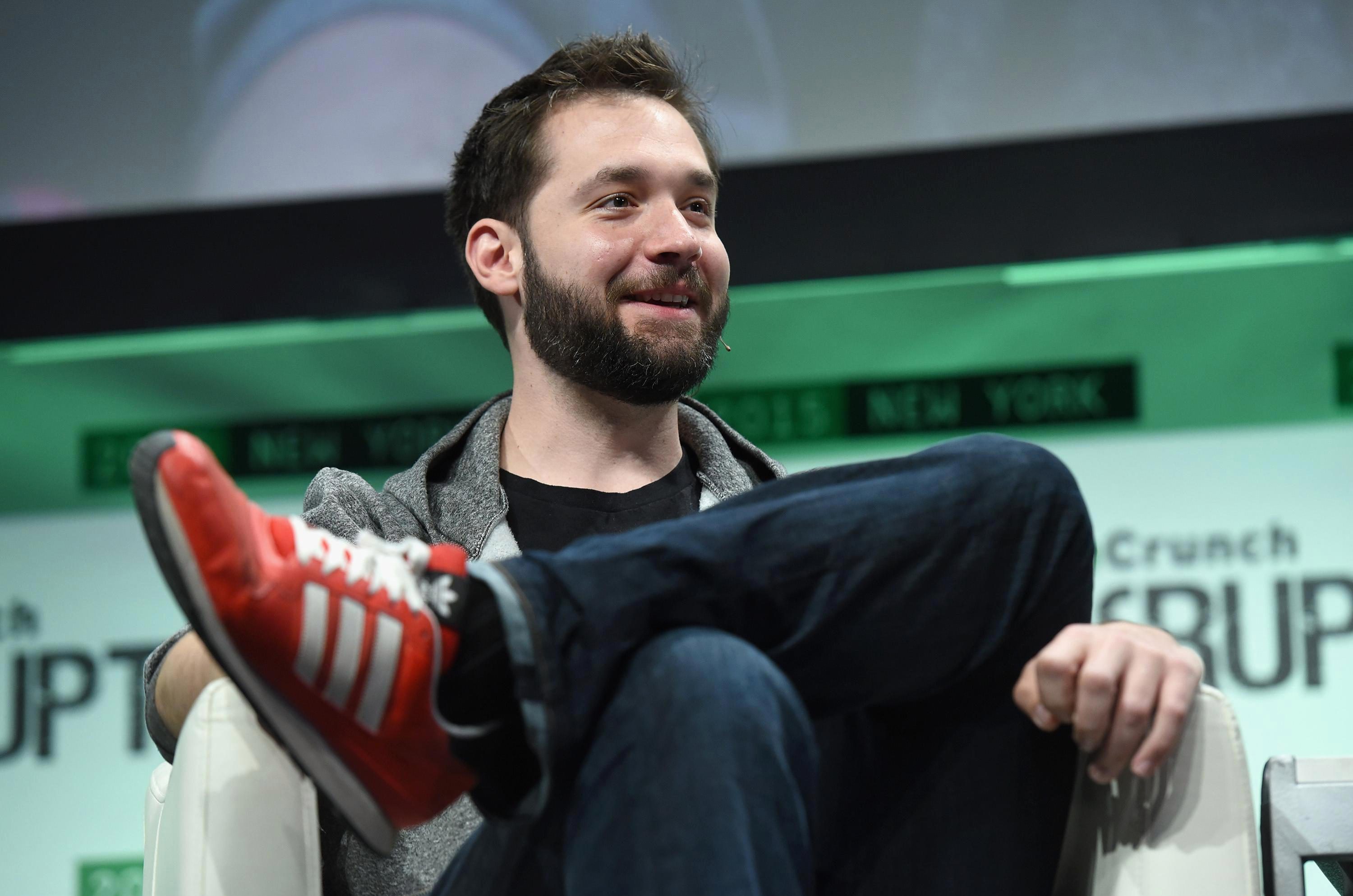 When did he co-found Reddit and what is his net worth?

Along with business partner and fellow Virginia graduate Steve Huffman, the 6ft 5in innovator set up the now-global name at the age of just 22.

The website went from strength to strength and was eventually snapped up by publishing giant Conde Nast – owners of Wired, GQ and Vogue magazines – in 2006.

It was recently valued at £407million and is considered to be the seventh biggest site in the US.

Still a member of the site’s board of directors, Alexis was keen not to rest on his laurels.

He went on to launch social enterprise Breadpig in 2007 and helped set up travel search website Hipmunk in 2010, before co-founding the early stage venture capital firm Initialized Capital the same year. 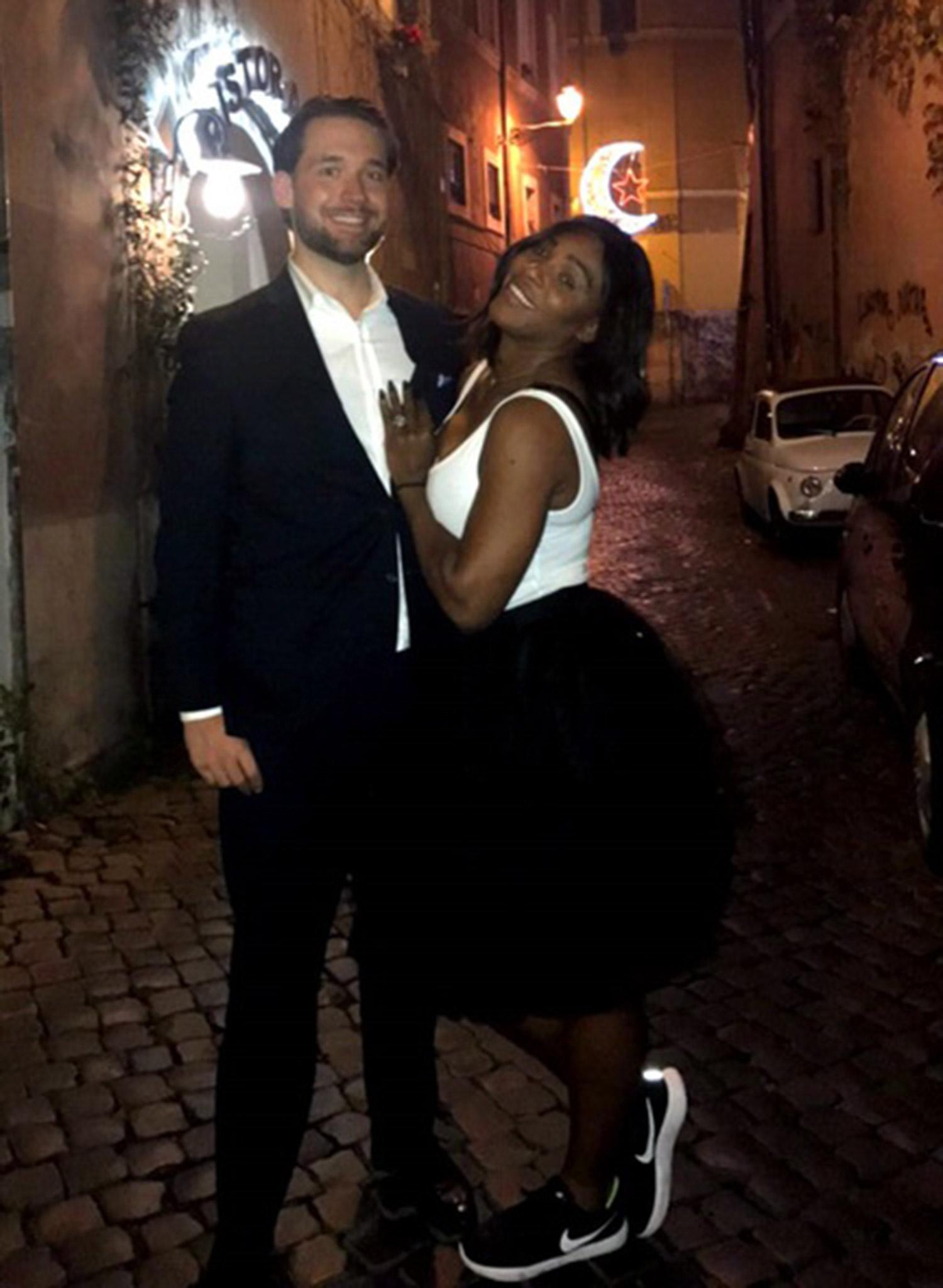 When did Alexis Ohanian and Serena Williams get engaged?

Alexis and Serena got engaged in December 2016. They had been dating – secretly – for 15 months after meeting in Rome.

The couple announced the news of their engagement on their social media accounts.

The lovers also posted a picture of them grinning from ear-to-ear and Serena showing off a spectacular rock in her diamond engagement ring.

Alexis was also spotted cheering on his wife-to-be as she competed at the Australian Open.

The Reddit founder clapped and looked proud as punch as his wife-to-be won in straight sets to beat rival Belinda Bencic.

Serena went on to triumph in the final, dispatching her sister Venus to surpass Steffi Graf's Grand Slam win tally and cement her status as the greatest of all time.

And she was around eight weeks pregnant at the time.

The tennis champ gave an interview to Vanity Fair in June sharing the details of how they fell in love, and also how she told him she was pregnant by handing him a paper bag containing six positive pregnancy tests. 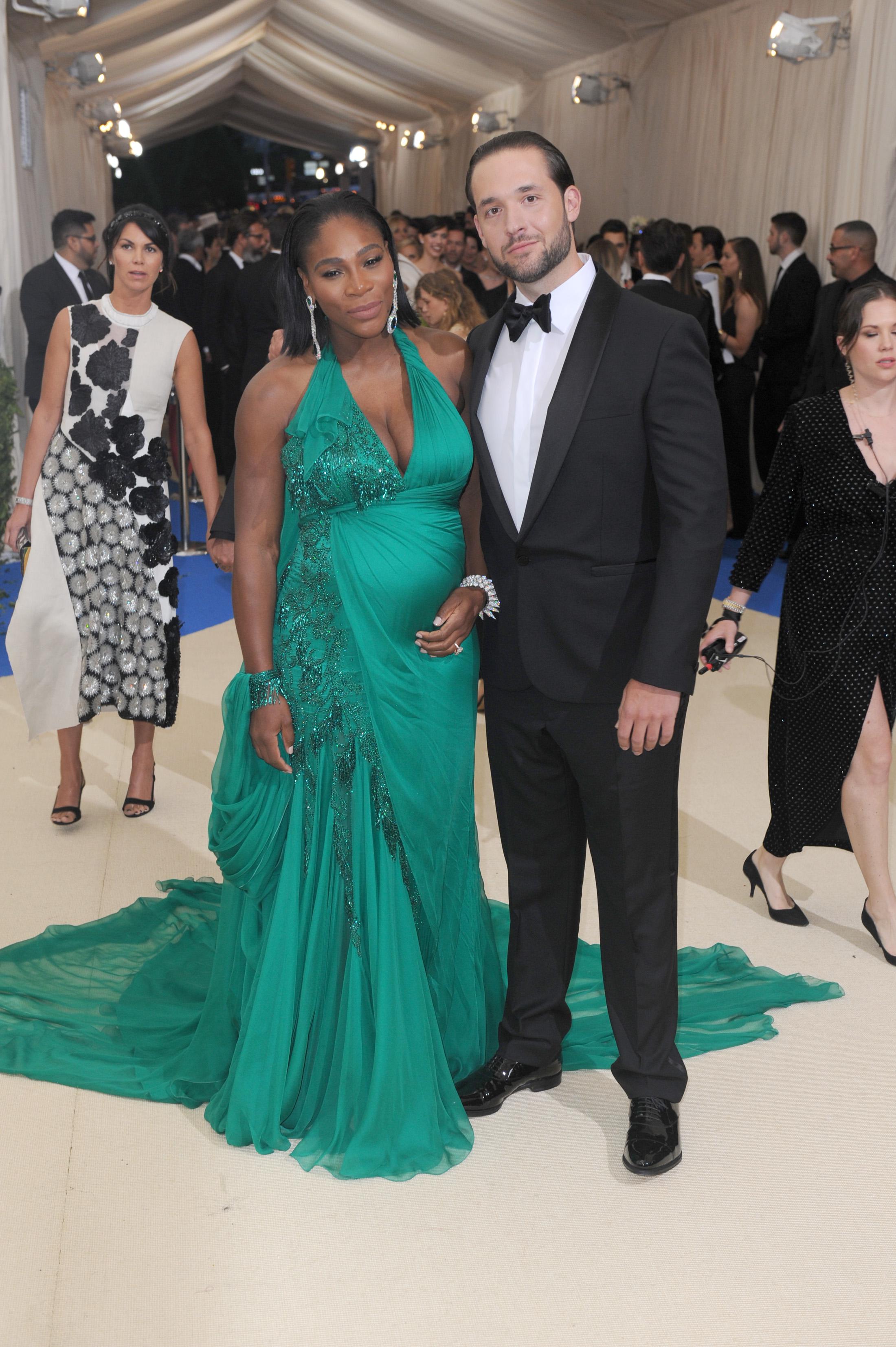 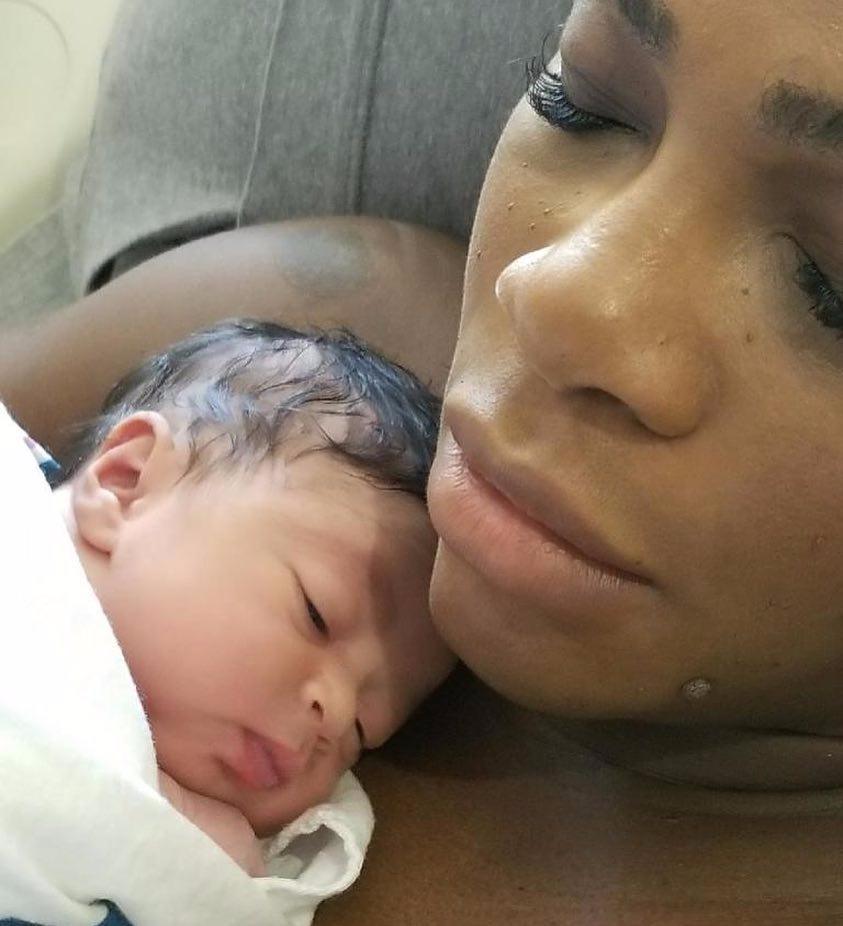 When did Serena give birth?

The tennis legend revealed she was 22 weeks pregnant in mid-April,2017.

This put the baby's due date around the end of August or beginning of September – and right on cue, the star went into labour on September 1.

She gave birth to a baby girl the same day, with America's WPBF-25 news producer Chris Shepherd tweeting that mother and child were "doing well".

On September 13, the tennis ace revealed she and her partner Alexis Ohanian had given birth to a baby girl and named her Alexis Olympia Ohanian Jr.

When and where did Serena Williams and Alexis Ohanian get married?

The pair tied the knot at a star-studded bash in New Orleans.

A source told the Daily Mail: "Serena and Alexis chose the Contemporary Arts Center because of its incredible architecture and history.

"They have instructed Preston to fill the hall with thousands of dollars worth of crystals and flowers. The hall will be totally transformed."

What has he said about the controversial cartoon about his wife?

After Serena's outburst at the US Open in which she called the umpire a "thief" and a "liar", the Herald-Sun newspaper ran featured a cartoon of her.

It featured Serena Williams as an angry baby with exaggerated features and immediately cause an outcry with critics calling it racist.

The paper ran it again and Alexis has now described it as  "blatantly racist and misogynistic".