Covering the scenes outside the Premier League club, BBC Sports Editor Dan Roan was heard making comments about Vichai. Here is all you need to know. 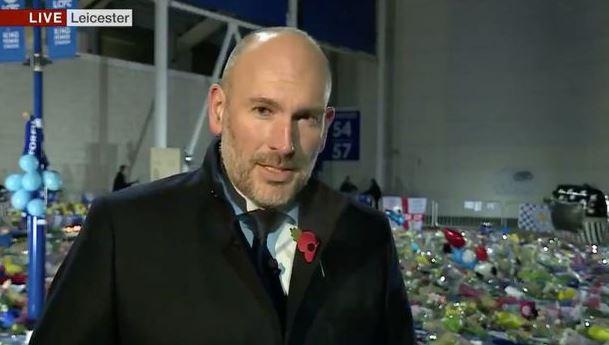 Who is Dan Roan?

Dan Roan is currently the sports editor for BBC News, having been offered the role in September 2014.

In July 2018, he was awarded an honorary degree by the University of Northampton. 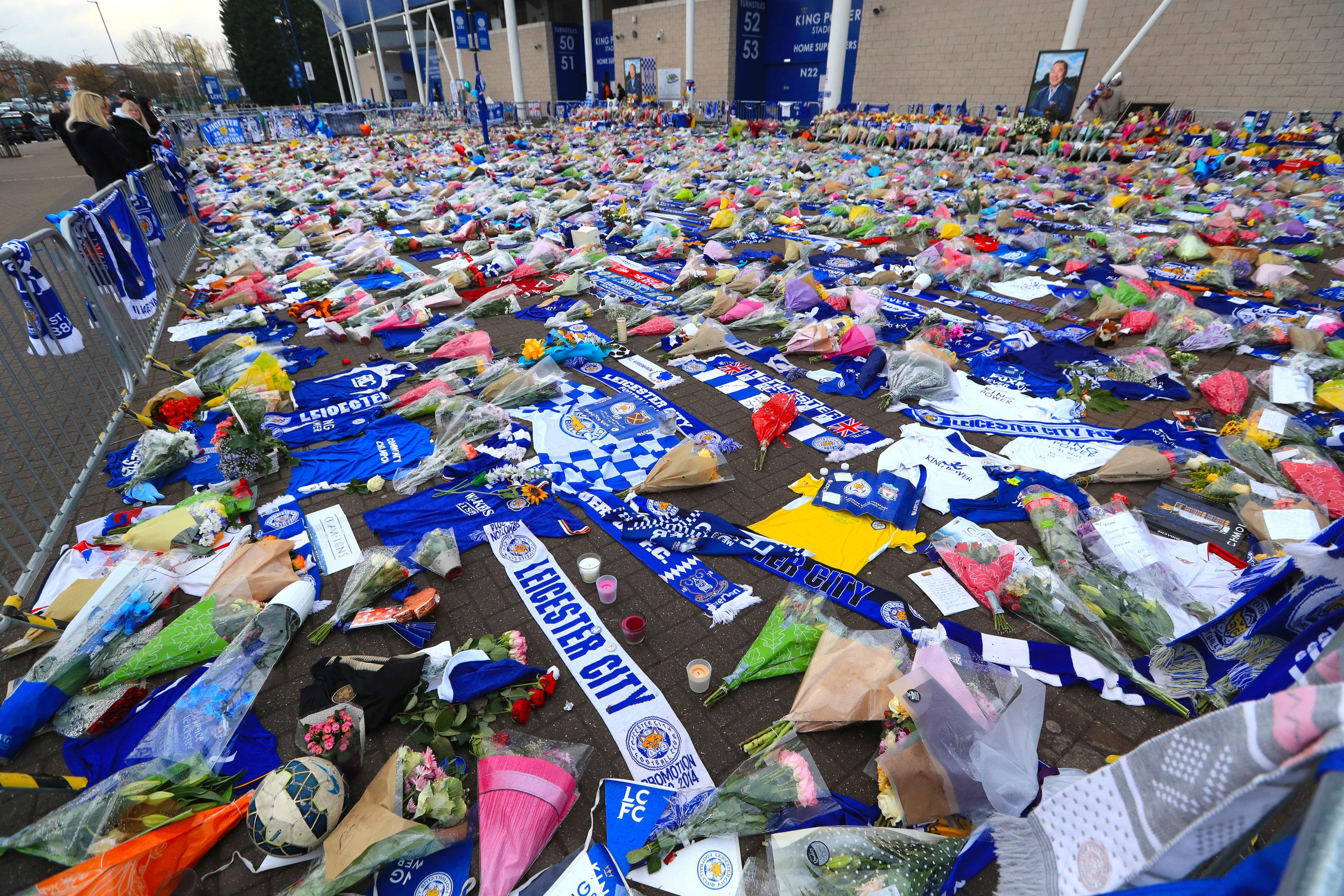 What did he say whilst at Leicester City?

The BBC sports editor made a number of off-air comments while at the memorial for Leicester City owner Vichai Srivaddhanaprabha.

Roan was captured by Sky News in an off-air conversation questioning Mr Srivaddhanaprabha’s relationship with his PA and former Miss Thai Universe runner-up Nursara Suknamai who was also killed in the crash.

Roan was overheard saying: "The mistress who died in the crash…otherwise known as a member of staff…i.e. mistress.

“If you were a billionaire, it’s relatively expected, so we shouldn’t judge.”

After the clip was posted online, Roan tweeted his apology stating that "no offence was intended".

A spokesman for the BBC said: "This was an ill-judged comment made in a private off-air conversation for which Dan has apologised." 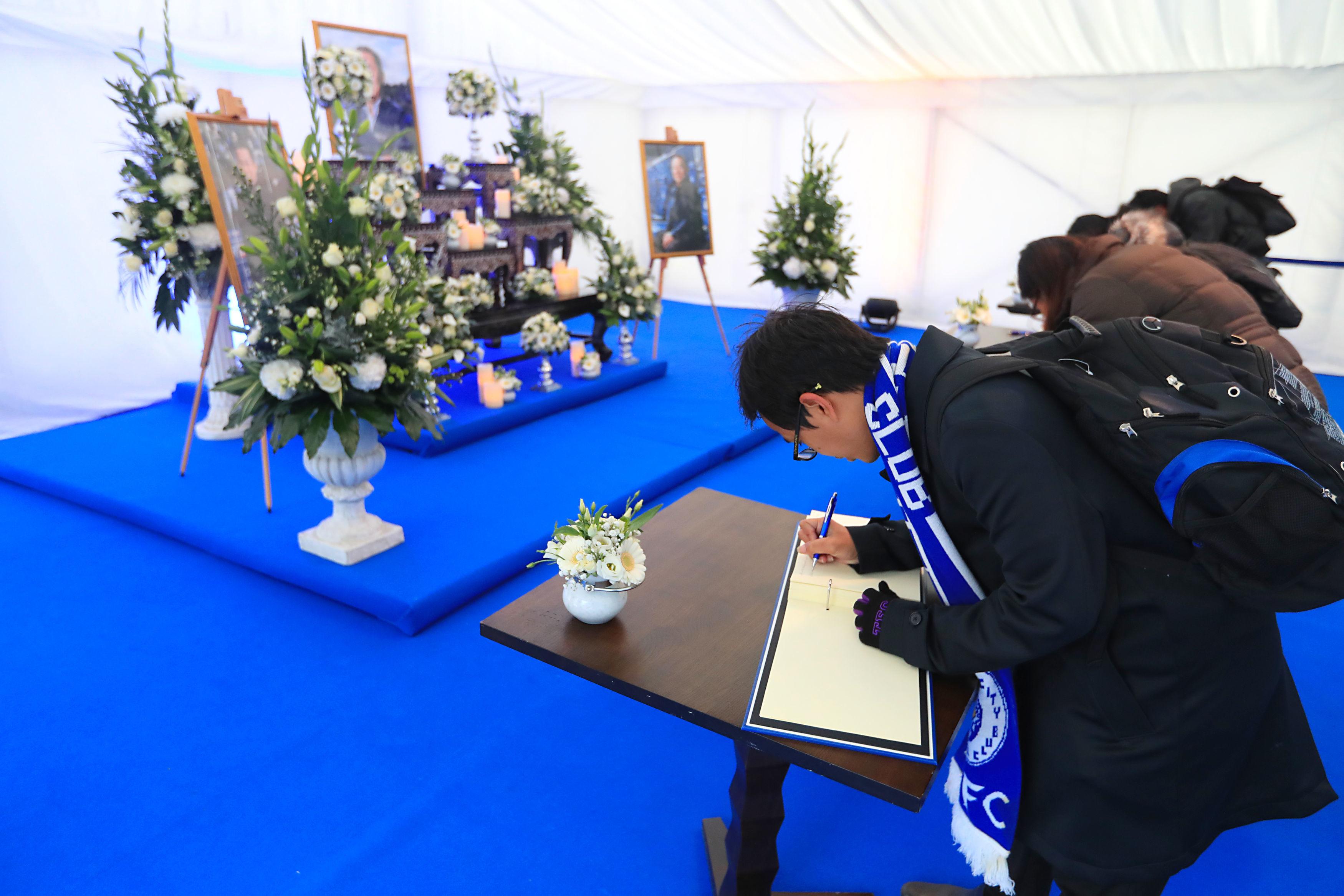 Why was he banned from Manchester City?

In 2012, Roan was banned from "all media activity" involving Manchester City.

The decision came following an interview with Patrick Vieira, who expressed disappointment and anger about the misrepresentation of some of his comments.

Vieira was representing Football Against Hunger when Roan was deemed to ask "a very leading line of questions regarding Manchester United" being favoured by referees.

Vieria believed his comments had been taken out of context and speaking at the time, he said: "I am very angry with Dan Roan. I feel he has misrepresented me.

"I made it clear in the interview twice that I wanted to avoid criticising United and even stated that I didn’t watch the United game against Fulham and had not seen the incident to which the reporter referred.

“That part of the interview was ignored and my comments were taken completely out of context.

"I called the reporter twice to ask for a retraction and an apology which has not come.

"I feel Dan Roan and the BBC have shown a complete lack of respect for me, the ‘Football Against Hunger’ charity and Manchester City Football Club.”