BROOKS KOEPKA has won two PGA Championships in a row to make himself the dominant force in golf's biggest tournaments – and he wants more glory at The Open at Royal Portrush.

His two PGA triumphs come after the American's successful defence of the US Open in 2018. 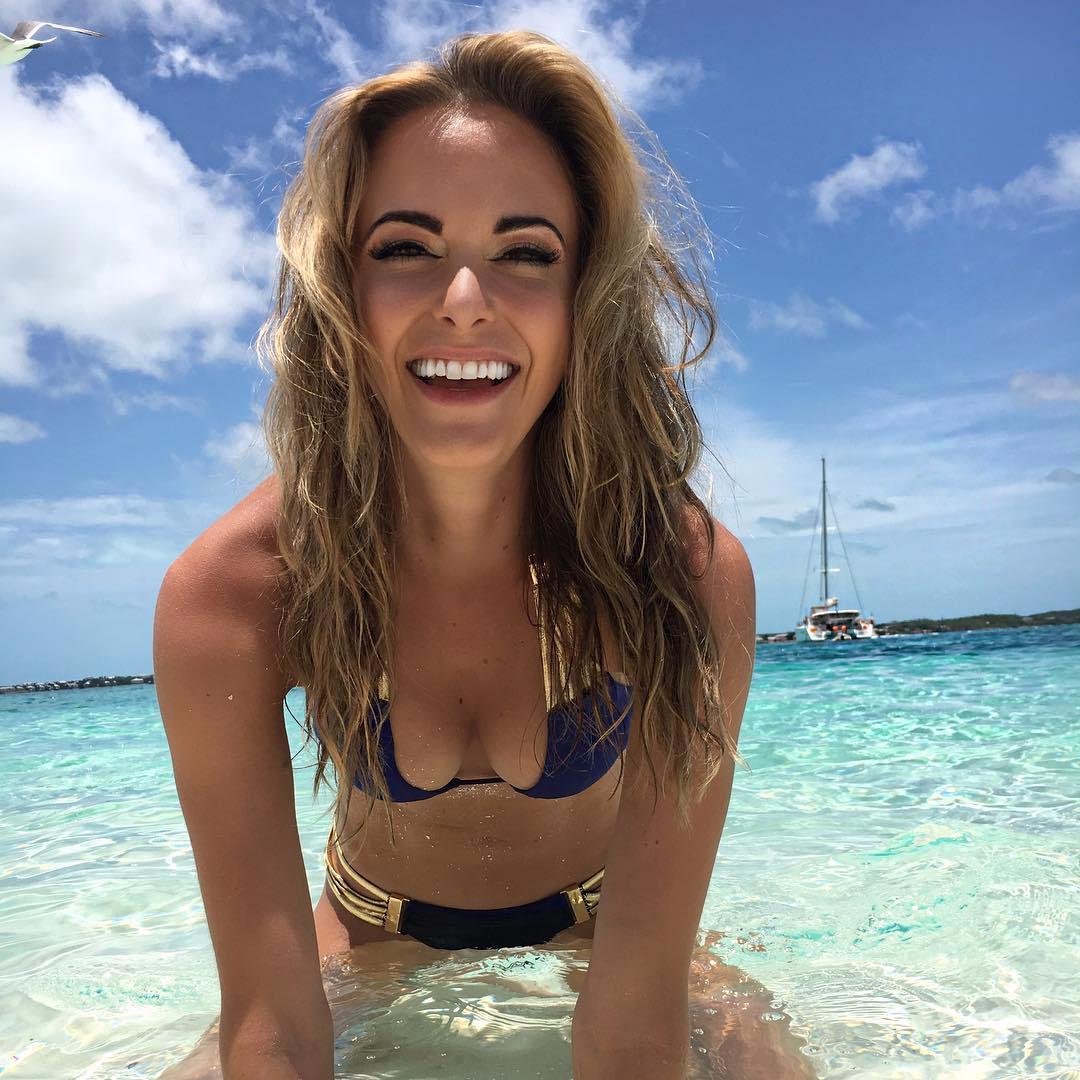 Koepka is the world No 1, the man to beat – and he will be supported every step of the way by girlfriend Jena Sims – who he famously denied a kiss before winning the PGA.

Who is Jena Sims?

Sims, 28, competed in the Miss Teen USA beauty pageant in 2007, but failed to place, and has since went on to become an actress and a model.

Films she has starred in include the lead role in Attack of the 50 foot Cheerleader, a comedy horror movie filmed in 2012.

Jen stars as science student Cassie Stratford who takes a drug that makes her grow until she is a 50ft giant. 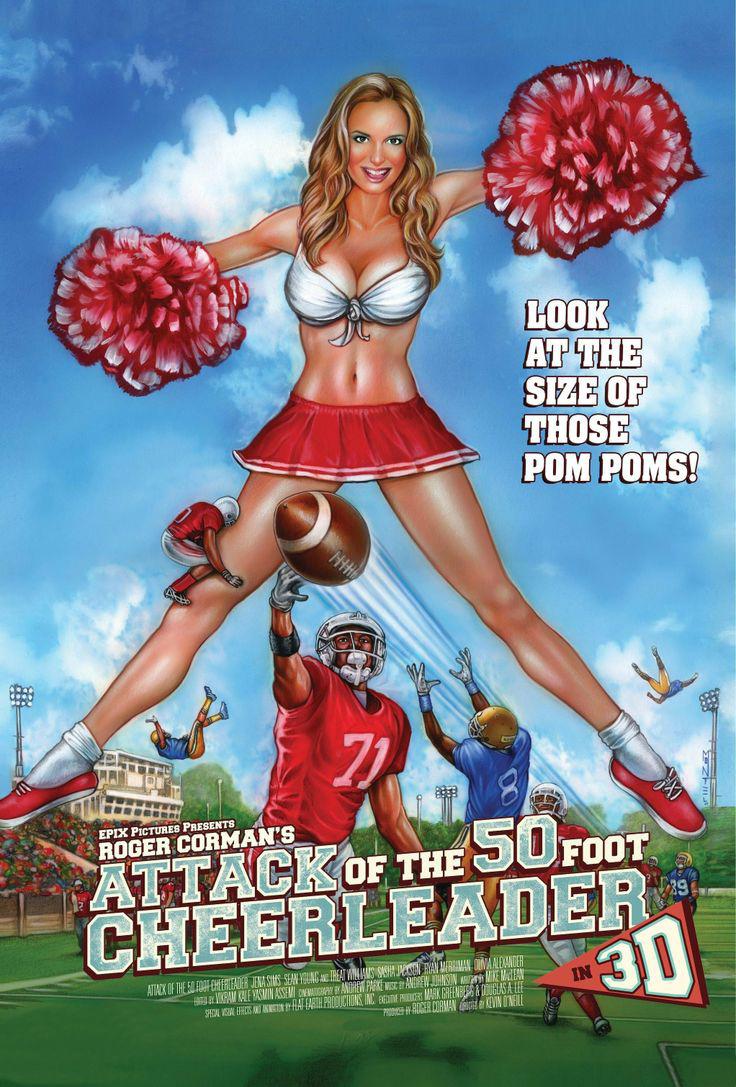 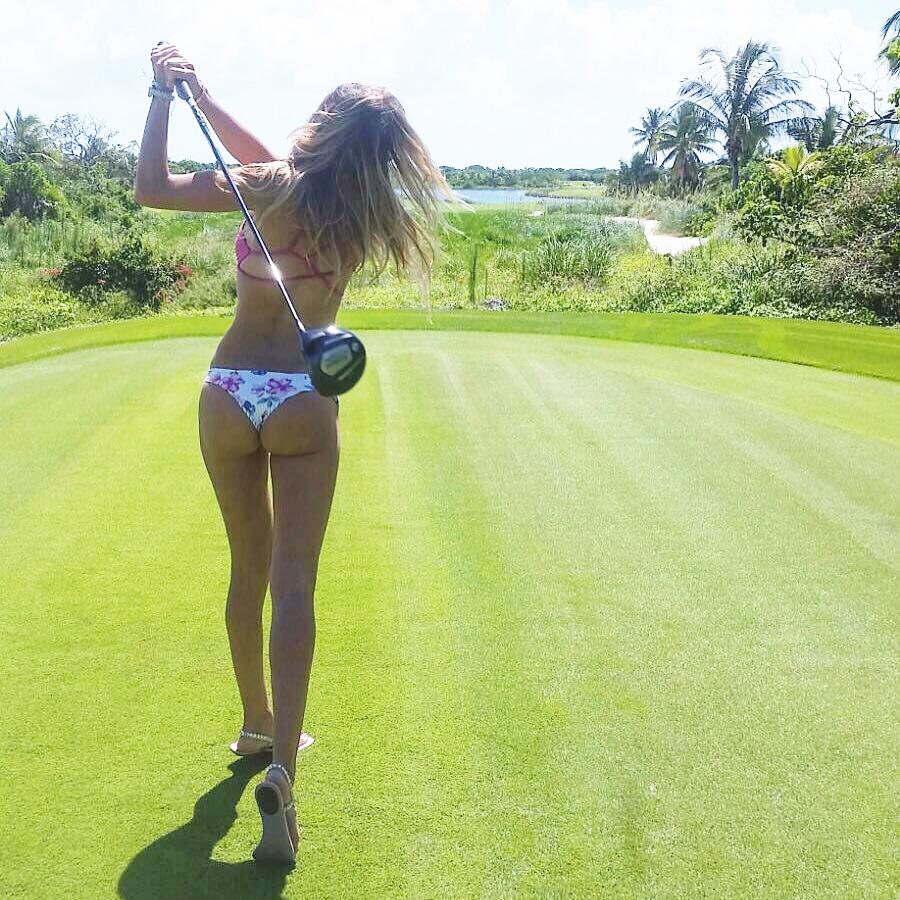 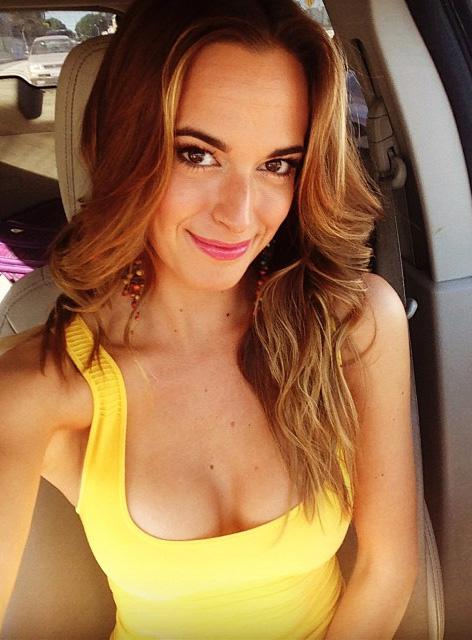 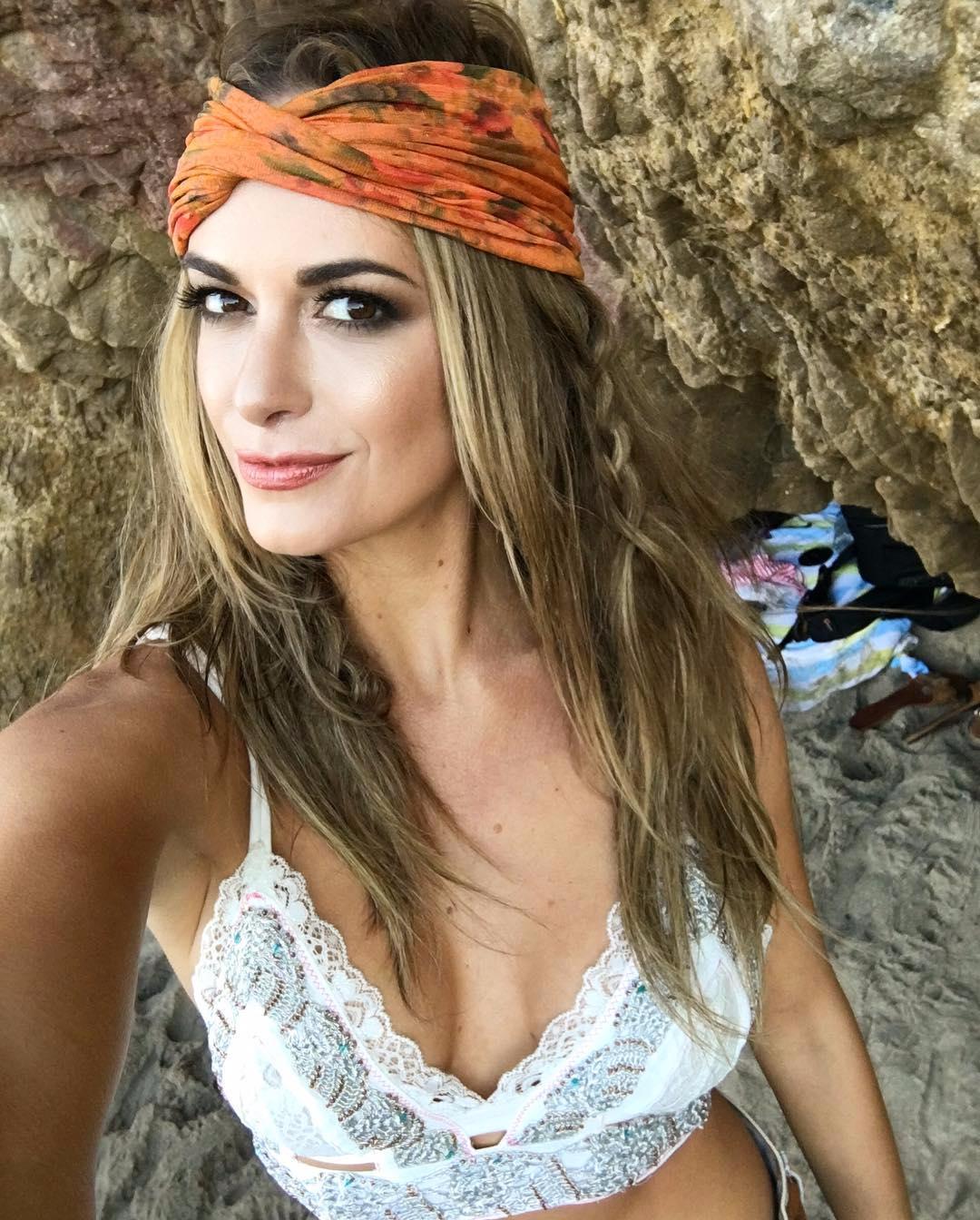 She has also featured in popular TV shows Entourage, Dexter and One Tree Hill, while she also runs her own non-profit organisation called the 'Pageant of Hope' – which hosts beauty pageants for children with cancer and other disadvantages. 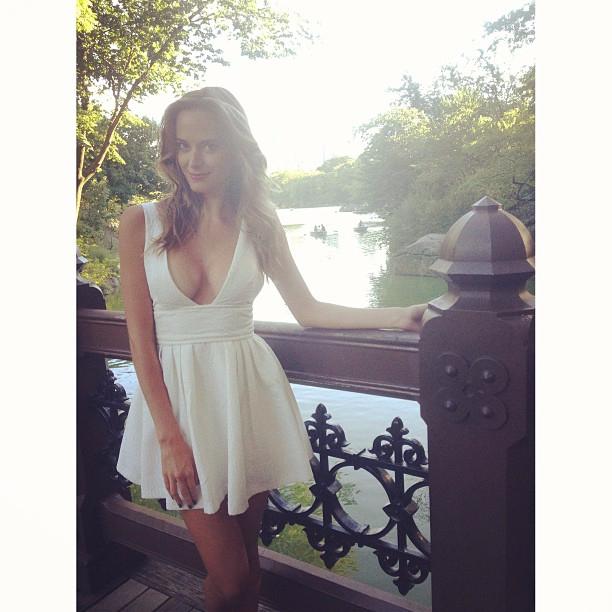 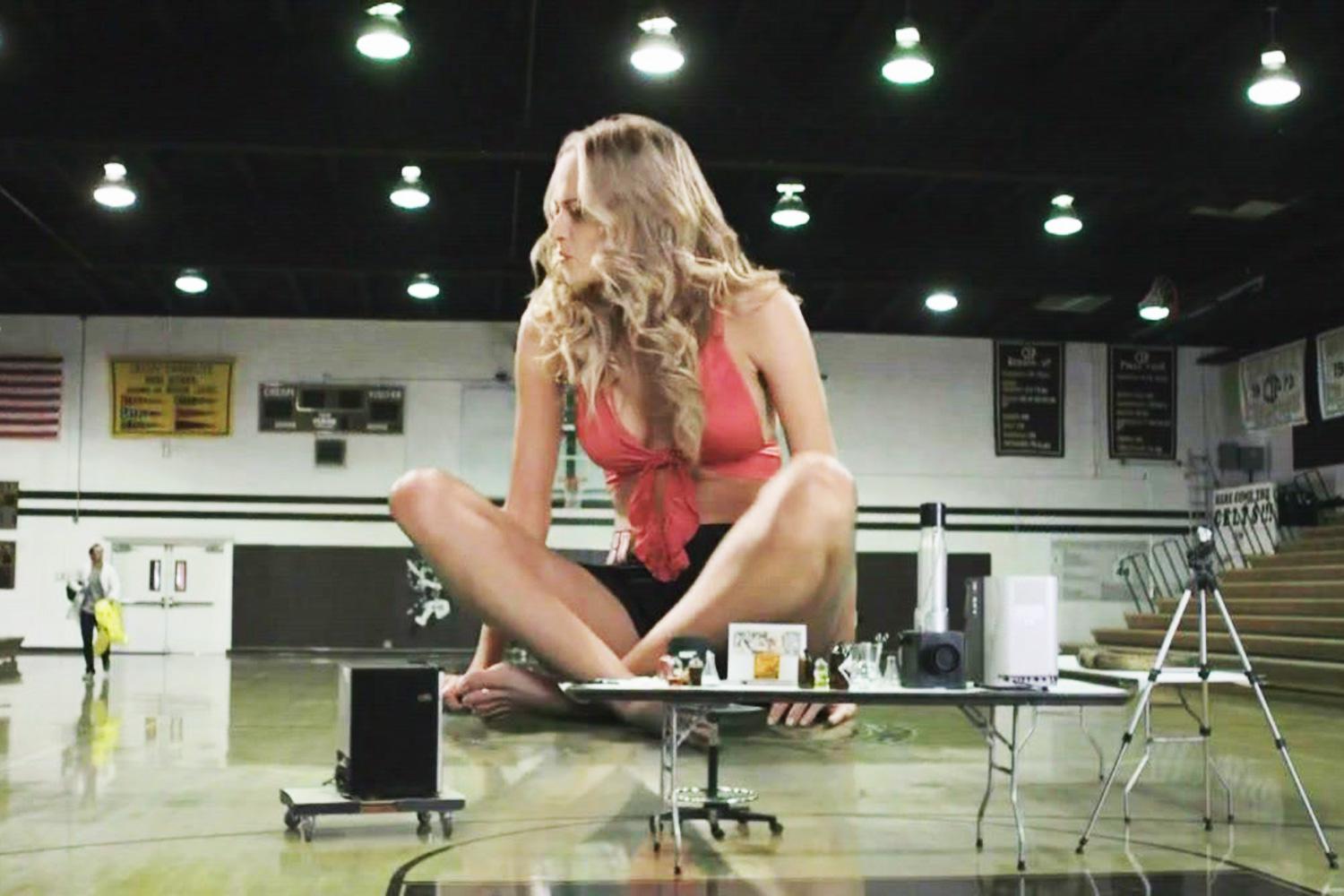 However not everyone was familiar with who she was, with Fox Sports commentator Joe Buck mistaking her for Koepka's former partner.

Buck, a multiple Sports Emmy Award winner, mistakenly referred to her as American soccer player Becky Edwards, with his co-commentator Brad Saxon having to correct him.

Her account boasts a massive 104k followers. She can found on Twitter under the same username, she tweets nearly every other day to her 9000 followers.