The two teams have come together in support of the ex-Scotland second row diagnosed with motor neurone disease. 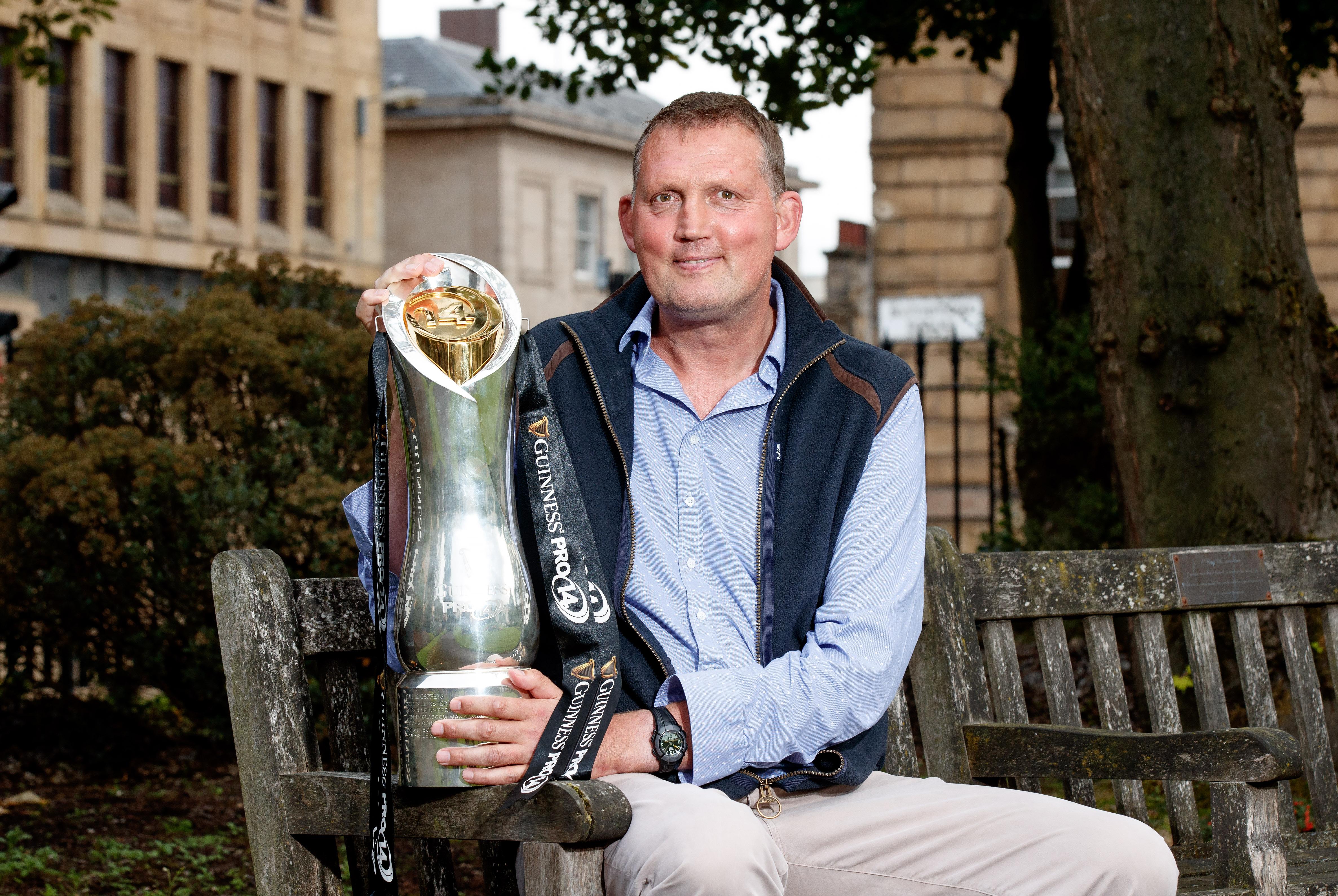 Wales were the first winners of the cup with a 21-10 victory in the Autumn Internationals.

Who is Doddie Weir?

Doddie Weir is a former Scotland lock born in Edinburgh in 1948.

But he played no part in the test series in South Africa after a horrific knee injury, as a result of foul play, while playing against Mpumalanga Province.

Weir also had a distinguished club career, spending seven years with Newcastle Falcons where he played with Jonny Wilkinson and three years with Borders.

When was Doddie Weir diagnosed with Motor Neurone disease?

Doddie Weir announced in July 2017 that he had motor neurone disease in order to promote Global MND Awareness Day.

On October 31, 2018 he told The One Show that his foundation, 'My Name'5 Doddie' (named after his rugby number), had raised over £1million.

What is the Doddie Weir Cup and when does it take place?

The Doddie Weir Cup is a newly-formed rugby trophy which Wales and Scotland will compete for.

The first edition was played on November 3, 2018 at the Principality Stadium, Cardiff.

Scotland now have the chance to win the trophy for the first time as they face the Welsh in Edinburgh in the Six Nations.