Things got worse for the Austrian after losing to Sam Querrey in the first round at Wimbledon, now trying his hand in the ATP Finals – but at least he has this blonde beauty to keep him happy. 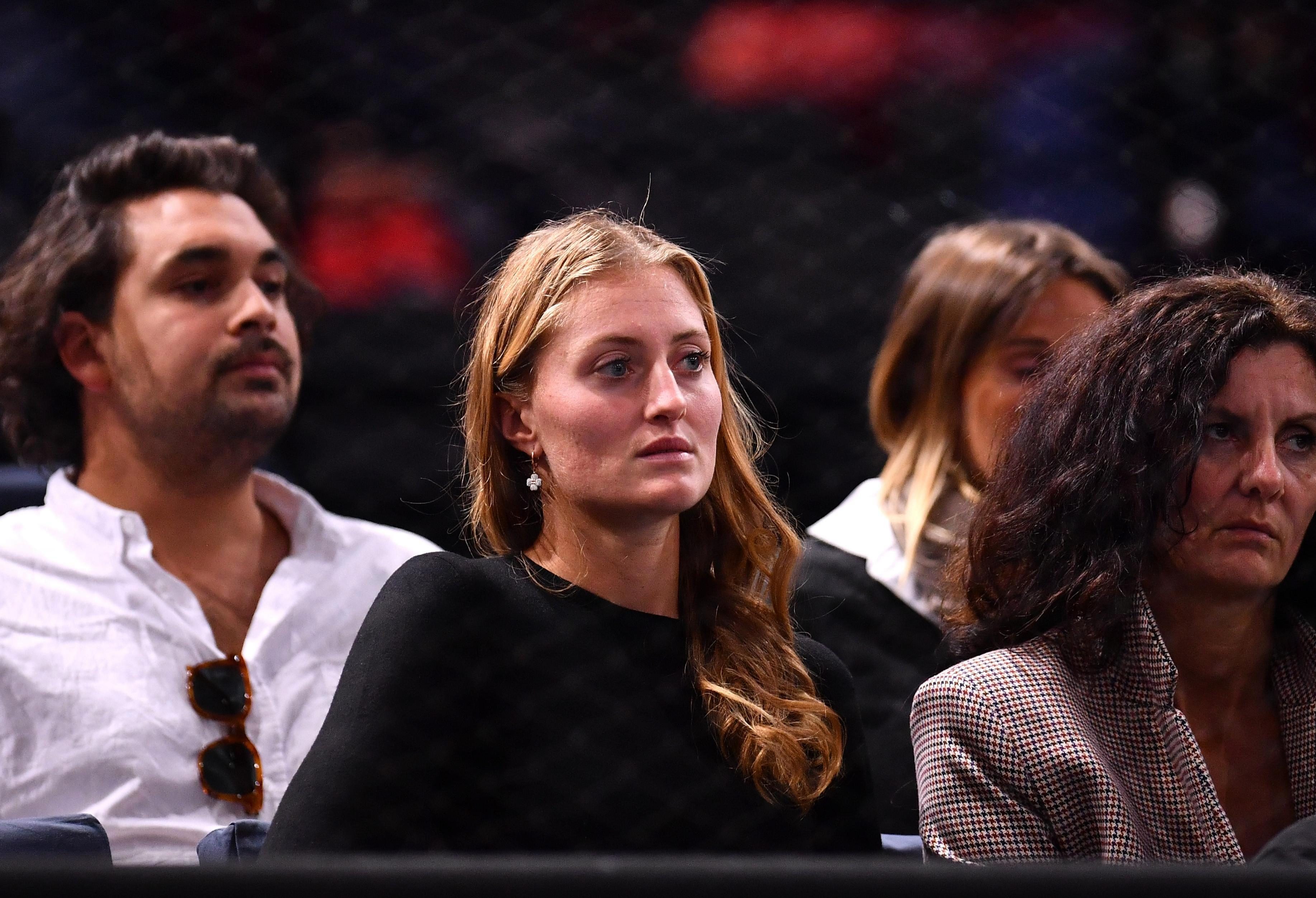 Who is Kristina Mladenovic?

Her parents are both of Serbian origin, with the couple moving to France a year before Kristina was born.

Her father Dragan is a former handball player and won Olympic gold for Yugoslavia, while her mother Dzenita used to play volleyball competitively. 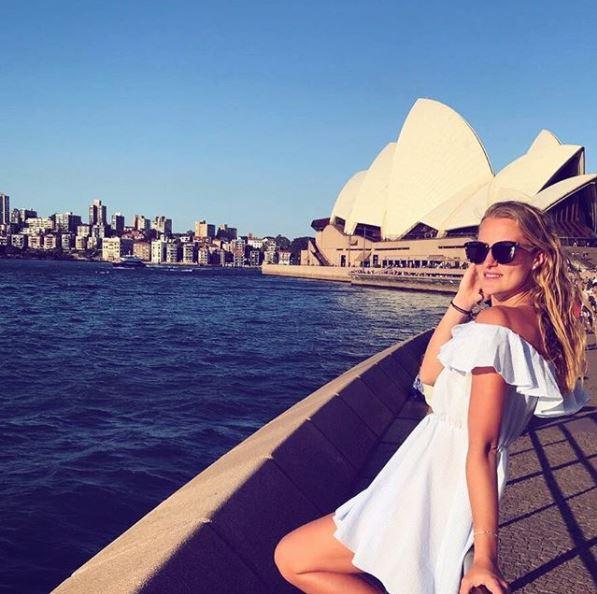 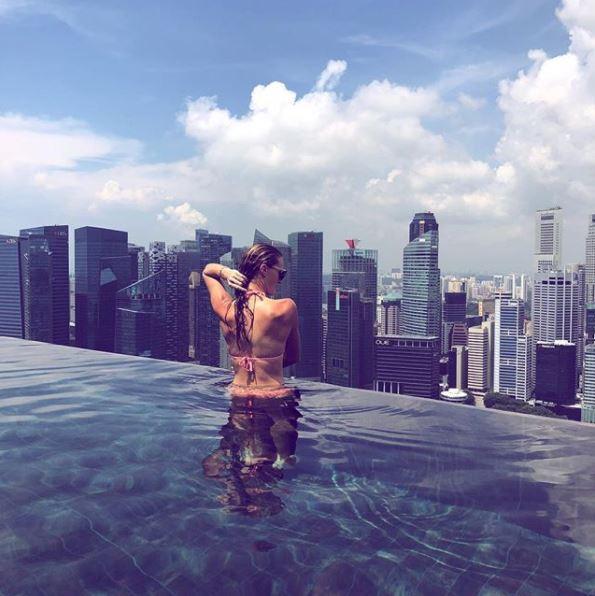 Is she also a tennis star?

Mladenovic is currently ranked as number one in the world as a doubles player, having won the French Open this years and the Australian Open in 2018 with Timea Babos.

She has also reached the US Open final in the past, while retaining her WTA Finals Doubles title with her Hungarian partner in November.

The Frenchwoman does play singles, albeit not as successfully, currently being ranked at number 39 – with a quarter-final berth her best finish in Grand Slams. 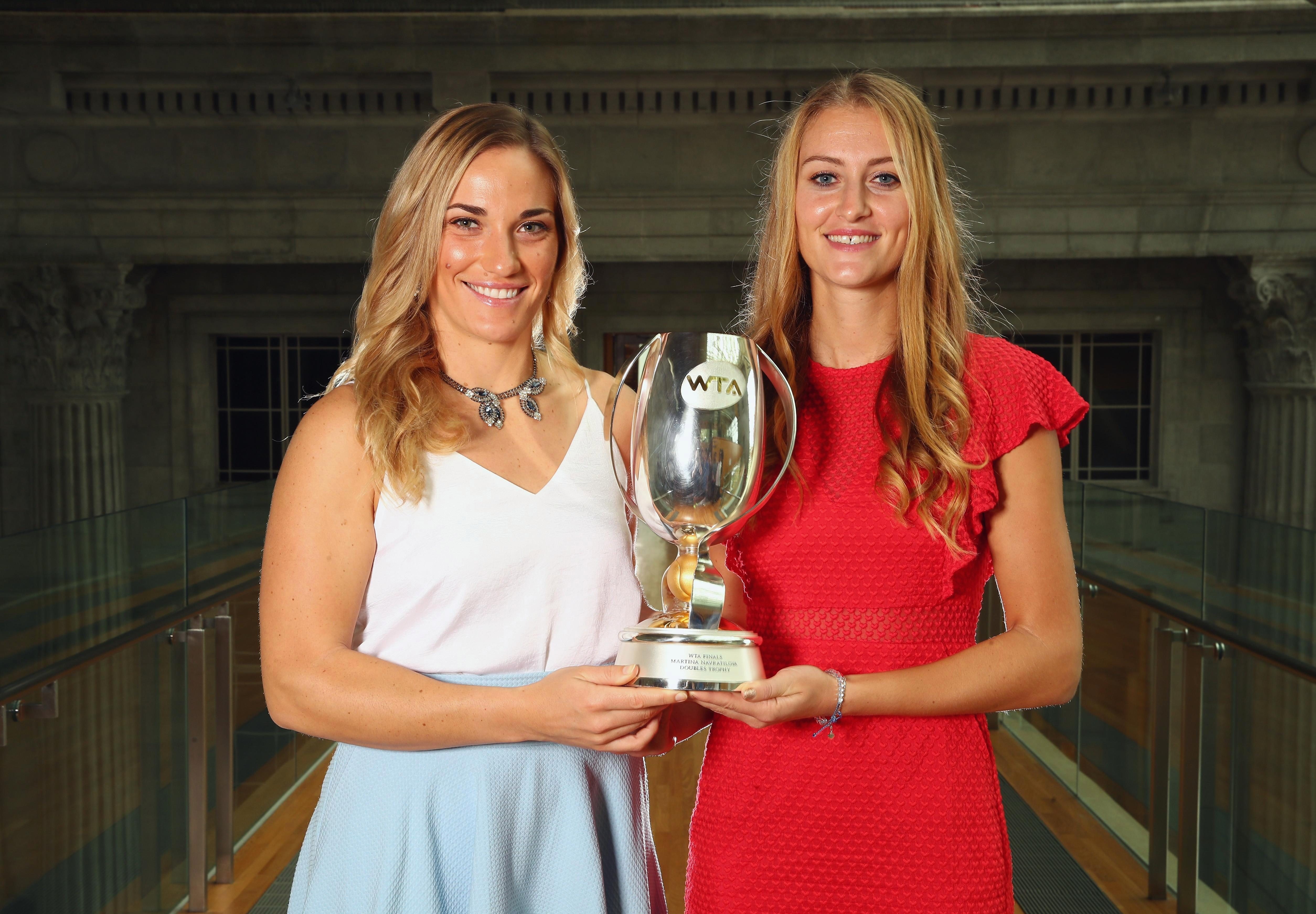 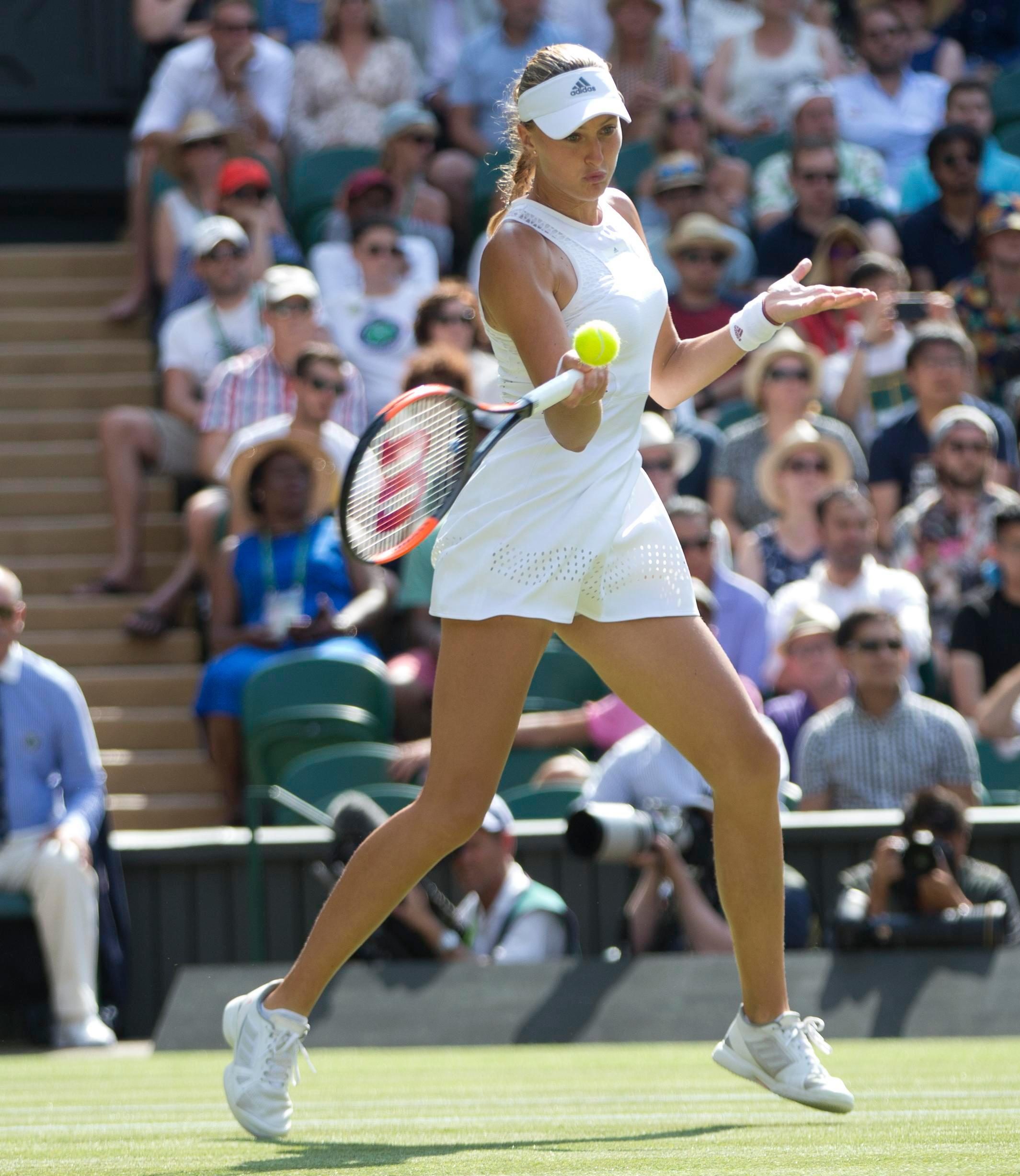 When did Kristina Mladenovic and Dominic Thiem start dating?

The couple began dating midway through 2017 and have enjoyed spending time together in the midst of their busy schedules.

Their love story has previously been revealed to have started during Thiem's run to the finals at the French Open 2018, when Mladenovic was in the Austrian's box for each of his games.

Trips on holiday have been sparse – but have often showed their affection for each other on social media.

I have eyes only for him [email protected] #myonenonly ? paparazzi @cocodubreuil ???? #wimbledon