The family was left stunned when the Juventus forward was accused of attacking Kathryn Mayorga, 34, at a Las Vegas hotel in 2009, which he denies. Here's what we know. 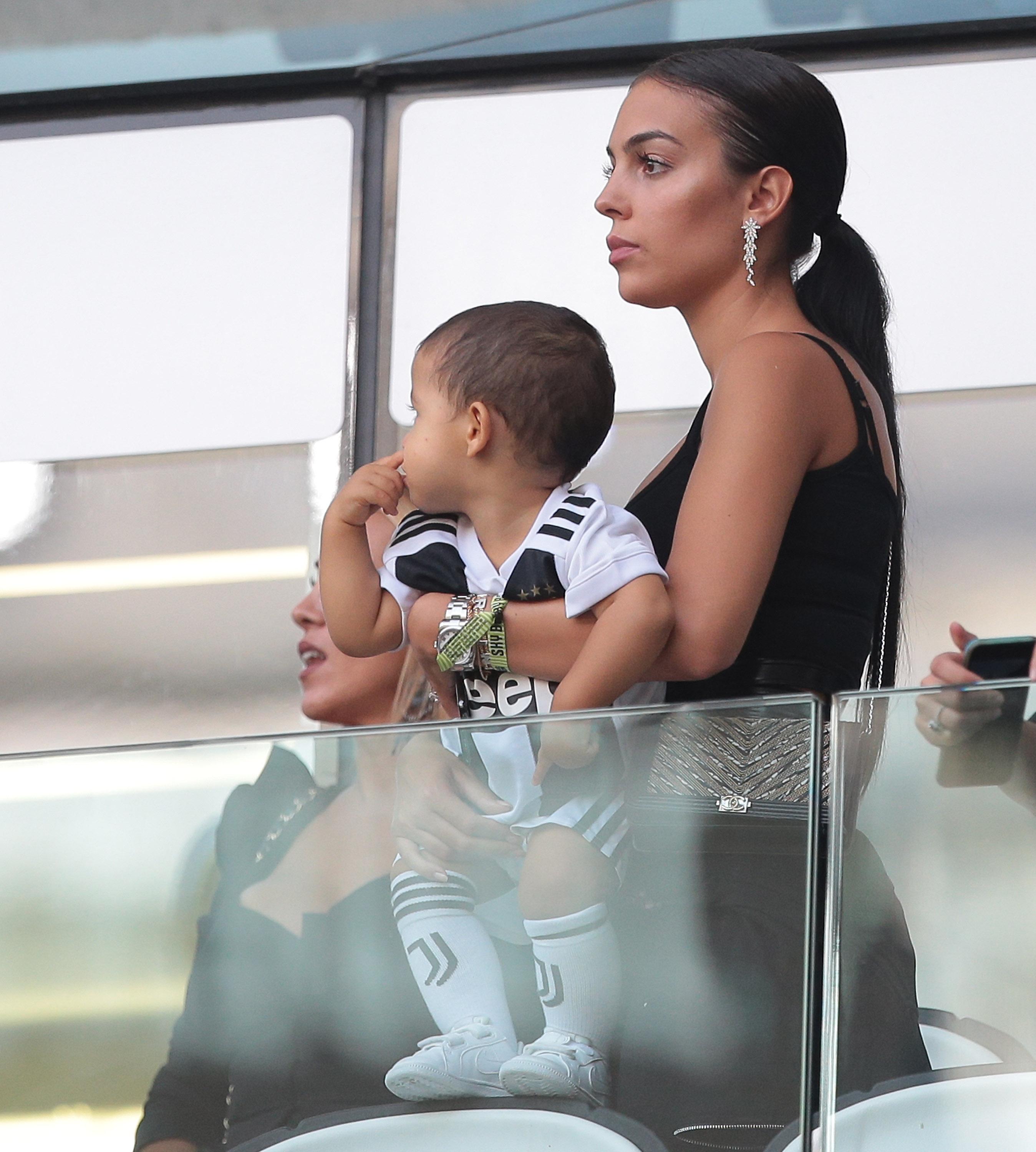 Who is Georgina Rodriguez?

Georgina Rodriguez grew up in Jaca, a city in north eastern Spain and part of the province of Huesca, near the Pyrenees.

Georgina learned dance before changing careers to modelling after studying English in London.

The Sun revealed that her father is a convicted cocaine trafficker named Jorge Rodriguez, 69, who spent ten years in jail.

The 23-year-old was first spotted on a string of dates with then-Real Madrid superstar Ronaldo towards the end of 2016. 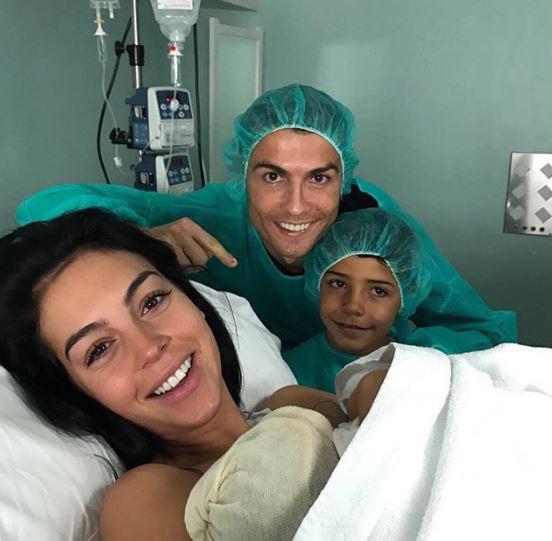 News of her relationship with the footballer began to emerge in November 2016 when they were snapped walking around Disneyland Paris arm-in-arm and publicly showing their affection for one another.

And despite putting on a disguise, the Italian magazine Chi was able to identify Ronaldo as he cuddled up to his new love interest.

Georgina gave birth to baby daughter Alana Martina on November 12, 2017, with Ronaldo posting a picture on Instagram, writing: "Alana Martina is just born! Both Geo and Alana are doing great! We are all very happy!'" 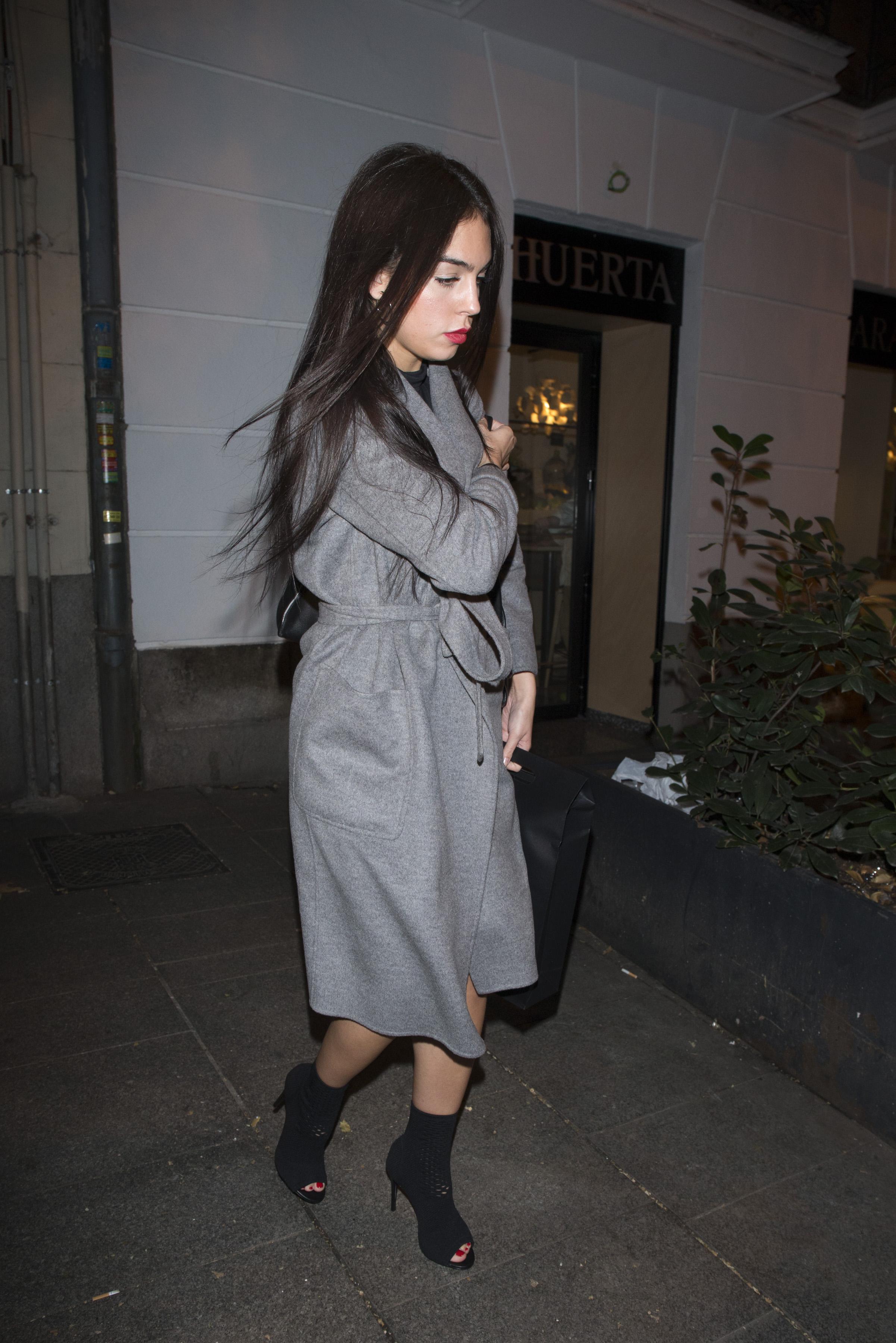 How did Georgina Rodriguez and Cristiano Ronaldo meet?

Before meeting Ronaldo, Georgina worked at a Gucci store in the Spanish capital of Madrid.

It's believed the Spanish beauty caught the eye of Cristiano Ronaldo in the VIP area of a Dolce & Gabbana event.

How long have Georgina Rodriguez and Cristiano Ronaldo been dating?

The couple appeared to start dating a few months after Ronaldo was caught cuddling up to fitness model Cassandre Davis in August 2016.

And, while it's difficult to know exactly how long Ronaldo and Georgina have been together, their first public date was in mid-November 2016.

On February 23, 2017, Ronaldo joked to a friend telling him to "be careful" when he uploaded a photo alongside Georgina. 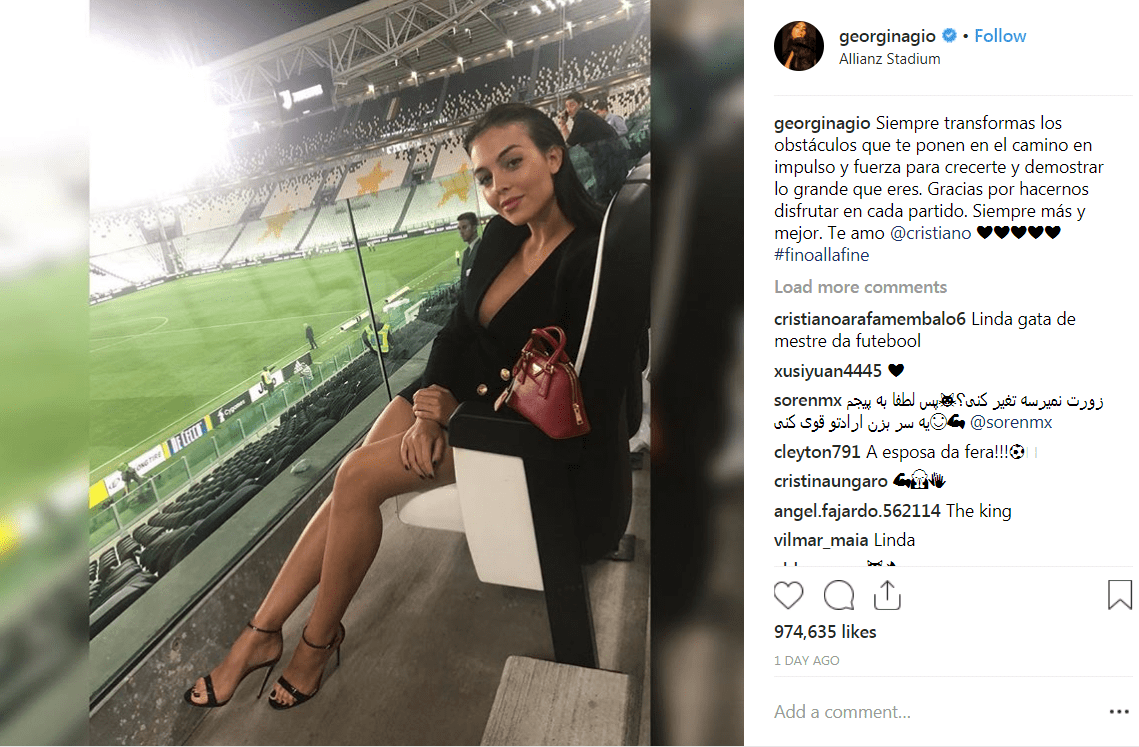 How many children does Cristiano Ronaldo have?

The star now has four children after the birth of Alana Martina.

Ronaldo, 32, welcomed twins – Eva and Mateo – into the world in June 2017 after a surrogate mother allegedly gave birth to them in America.

He is also a father to seven-year-old son Cristiano Ronaldo Jr.

Who is Georgina Rodriguez's father?

Jorge Rodriguez was a convicted cocaine and cannabis kingpin, the Sun revealed in October 2018.

The Argentine has spent ten years in prison in his life, first being jailed in 2003.

He was sentenced to 11 years then for masterminding a failed plot to smuggle more than £100,000 worth of 83 per cent pure cocaine from Spain to France.

After being freed on licence in 2008 he was soon back inside for smuggling £1million of cannabis resin from Morocco to Spain with accomplices.

What did Georgina Rodriguez say about Cristiano Ronaldo's rape allegations?

Ronaldo furiously took to Instagram on October 1 to denounce the rape accusations of Kathryn Mayorga as "fake news".

And while not addressing the allegations directly, Rodriguez also issued a strong statement of support on the site.

She posted a picture of herself at Juventus Stadium and wrote: "You always transform the obstacles that are put in your way into impulse and strength to show how great you are.

‘Thank you for making us enjoy each game. Always more and better. I love you @cristiano."