The 32-year-old incredibly became the first Welshman, and the third British star, to win the Tour de France in July. 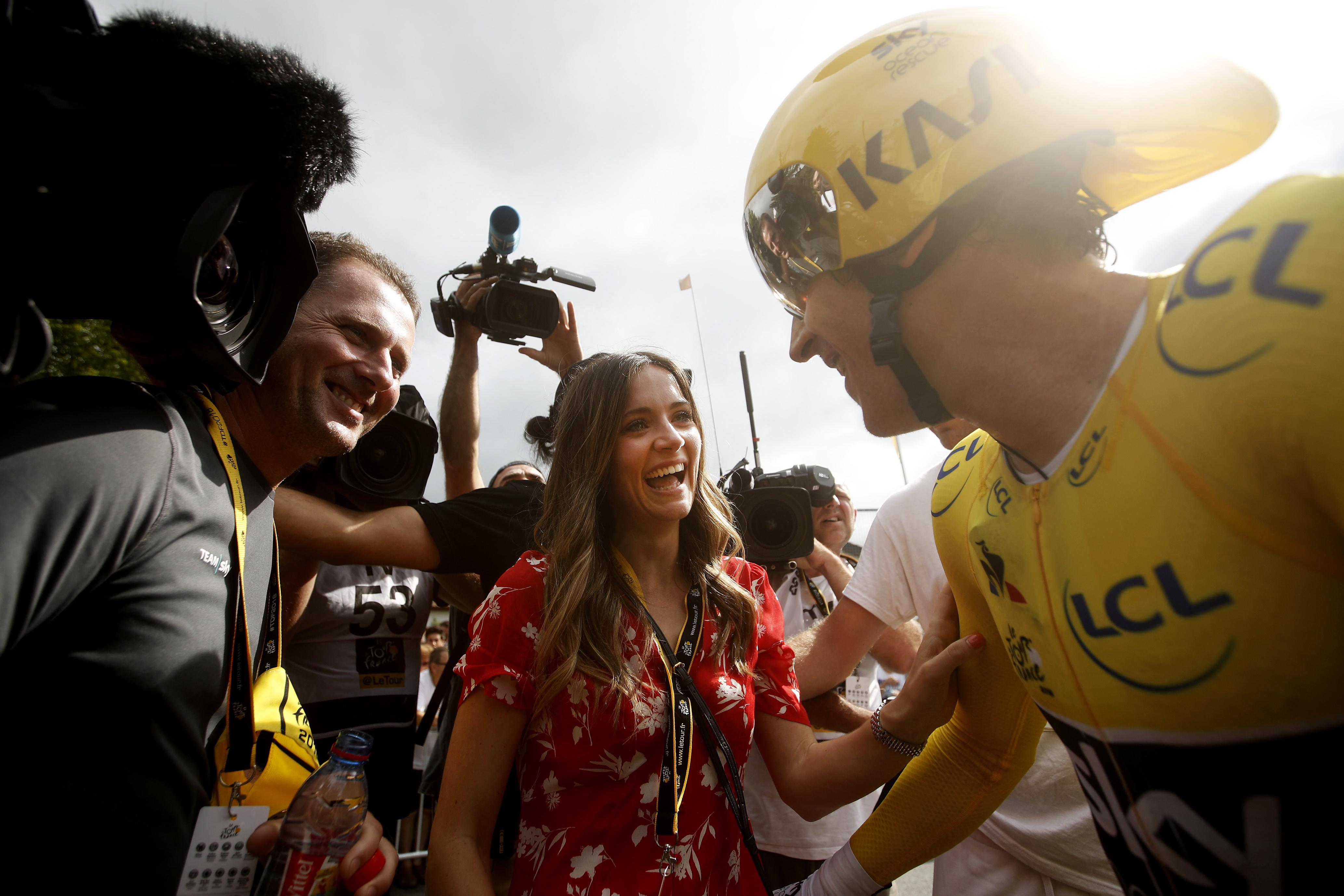 Who is Sara Elen Thomas?

Sara Elen Thomas from Cardiff, Wales, is the youngest of two children.

Born to parents Beth and Eif, she told British Cycling she is very close to her family and her brother Rhys.

Sara met Geraint through a pal – but claims the first two times they met he'd "had a few".

When she began dating Geraint, her loved ones gave the cyclist the nickname "King D***" because they didn't see much of her when he was around.

She studied physiology at Liverpool University and is fluent in Welsh. 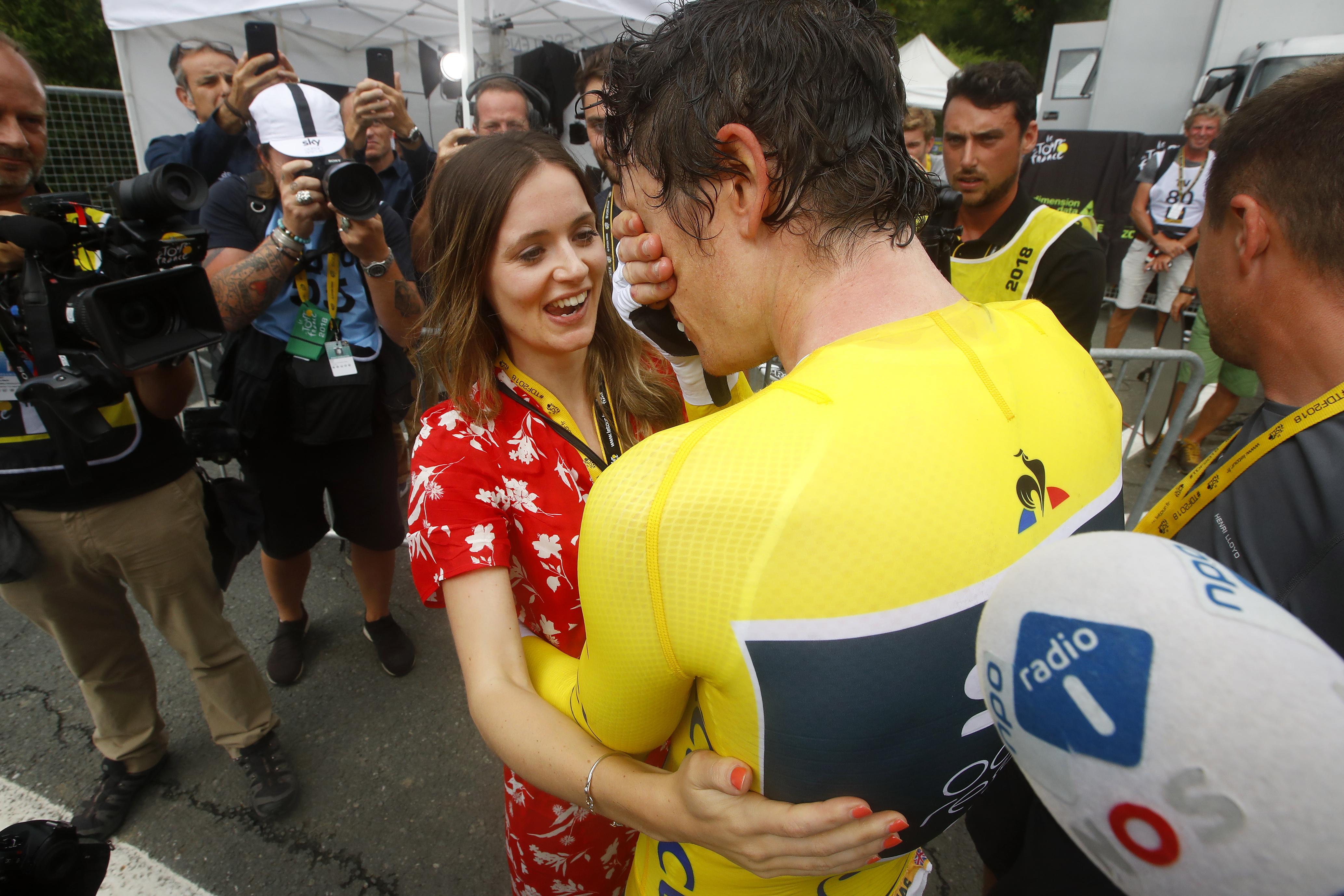 Who is her husband Geraint Thomas?

He started cycling at the age of 10, quickly moving up the junior ranks to earn him a place on the British Cycling Olympic Academy.

Thomas won the first of his seven UCI Track World Cup medals in 2006.

He made his Tour de France debut in 2007, becoming the first Welsh rider to enter the event for 50 years.

He made his Olympic debut in Beijing 2008, winning gold in the team pursuit as well as breaking the world record, something he did again at London 2012 four years later.

But Thomas suffered heartbreak in the Olympic Road Race at Rio 2016, crashing out in medal contention during the final descent.

He was caught up in a crash during the Giro d'Italia in 2017.

He became the first Welshman to win the Tour de France in 2018.

When did the pair get married?

Sara admitted it took her some time to fall in love with Geraint.

But once she did, she has never looked back.

She told British Cycling magazine: "The first two times I met Geraint he’d had a few so wouldn’t exactly say it was love at first sight.

"I did like him though, and the more I got to know him the more I did."

The pair met through their mutual friends who were dating each other in 2007.

Afterwards they bought the house and the website says the house is "owned and run by husband and wife Geraint and Sara Thomas and their family" and is "available as an exclusive use wedding venue".

Sara and Geraint now live in Monaco, a popular location for professional cyclists and other athletes.