With an injury crisis currently striking Old Trafford, interim boss Ole Gunnar Solskjaer is having to dip into the youth teams for talent – and James Garner could be set to profit. 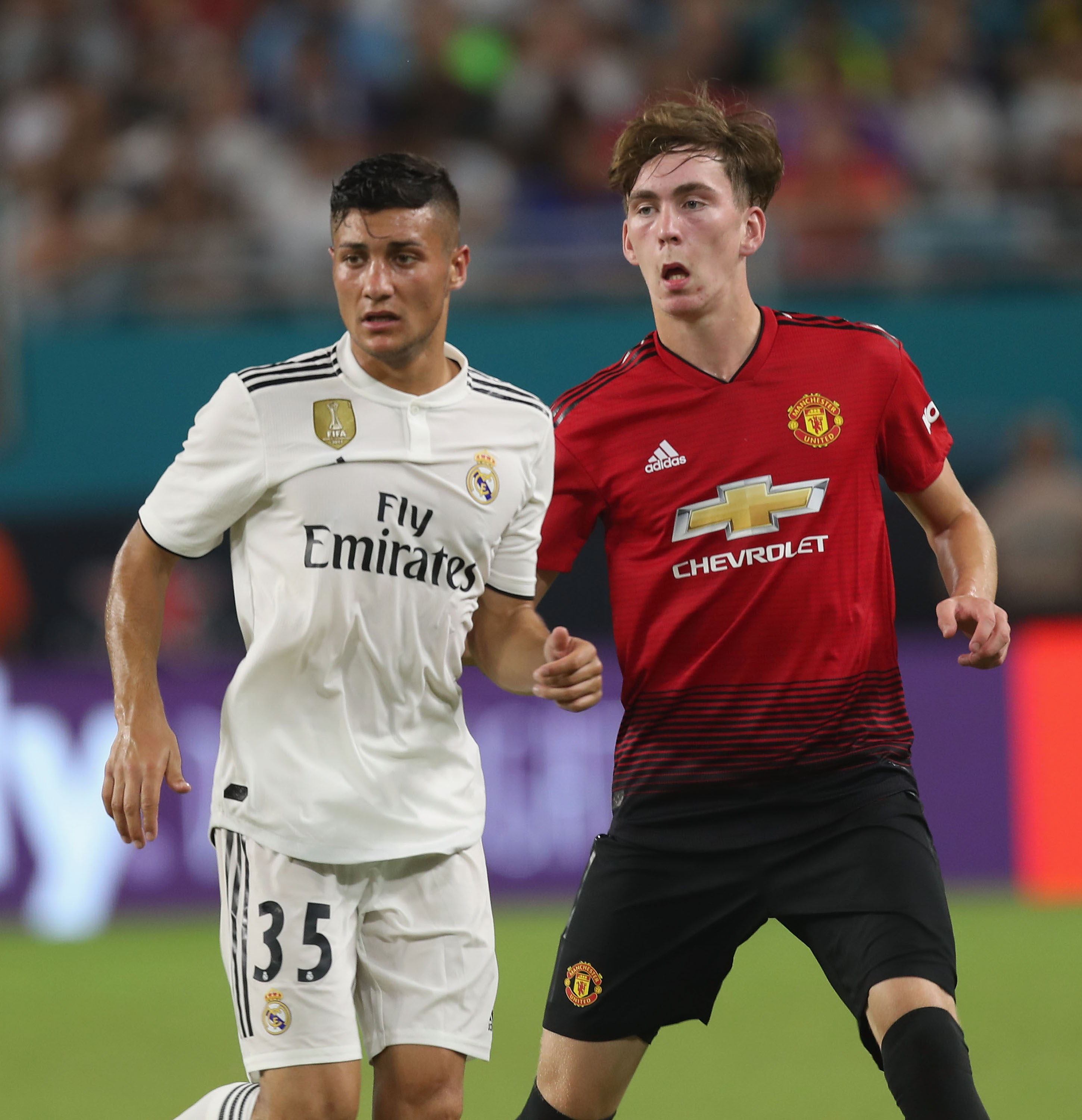 Who is James Garner?

ONE of the most promising youngsters in the United academy, Garner is the current captain of England under-17s.

Following in the footsteps of his team-mate Angel Gomes, who also skippered the national side, the Birkenhead-born 17-year-old was a key cog of the side which reached the final-four of the Euros last summer.

Garner has been at the club since the age of 8 and currently turns out for the United under-18 and reserve squad, whilst he was part of the youth team crowned Premier League North champions last season.

A cultured midfielder with a superb eye for a pass, Garner has been compared to Michael Carrick – who holds the youngster in high regard.

Despite having never made a first team appearance for the Red Devils, Garner looks set to play a part in the matchday squad for United's visit to Crystal Palace after it was revealed that TEN player would be out with injury. 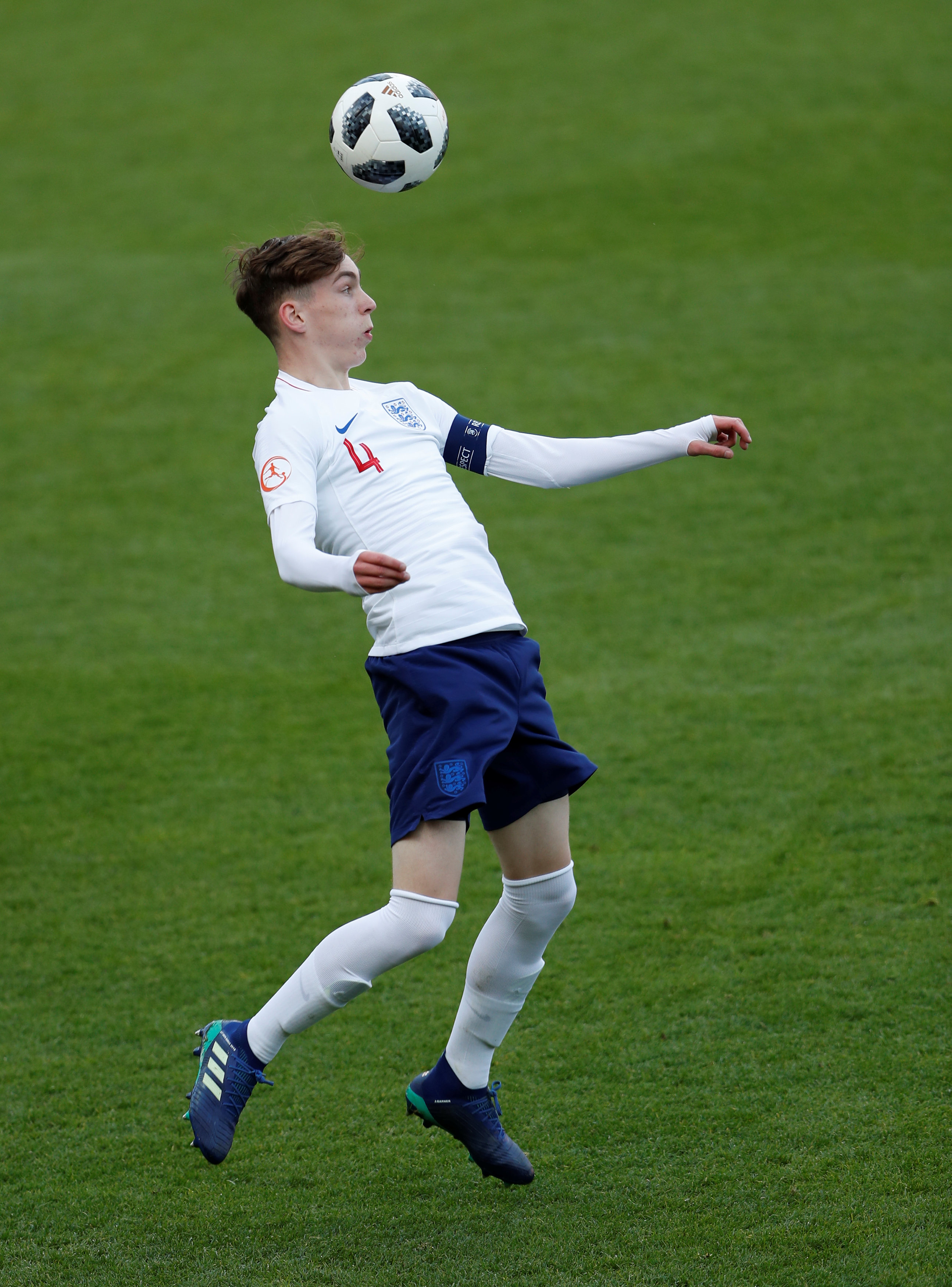 AFTER his performances for the youth side, Garner was offered pro terms in May 2018.

He was immediately awarded by then manager Jose Mourinho with a place in the pre-season tour squad of America.

After signing his deal, Garner told the MEN: "I'm made up. Obviously, it's what I've been working for since the Under-8s and Under-9s. I'm proud for myself and for my family but I think it's only the start. My mum, dad, grandad and auntie have all come along and it's just a proud moment.

"I think it's even more special to sign at Old Trafford. It would still have been special signing at the Aon Training Complex but this is even more special. Winning the league, having a good season and being nominated for the Young Player of the Year and now this just caps it off as a perfect season for me."