He will start his campaign against Bernard Tomic as he aims to reach his second final in a row in Melbourne. 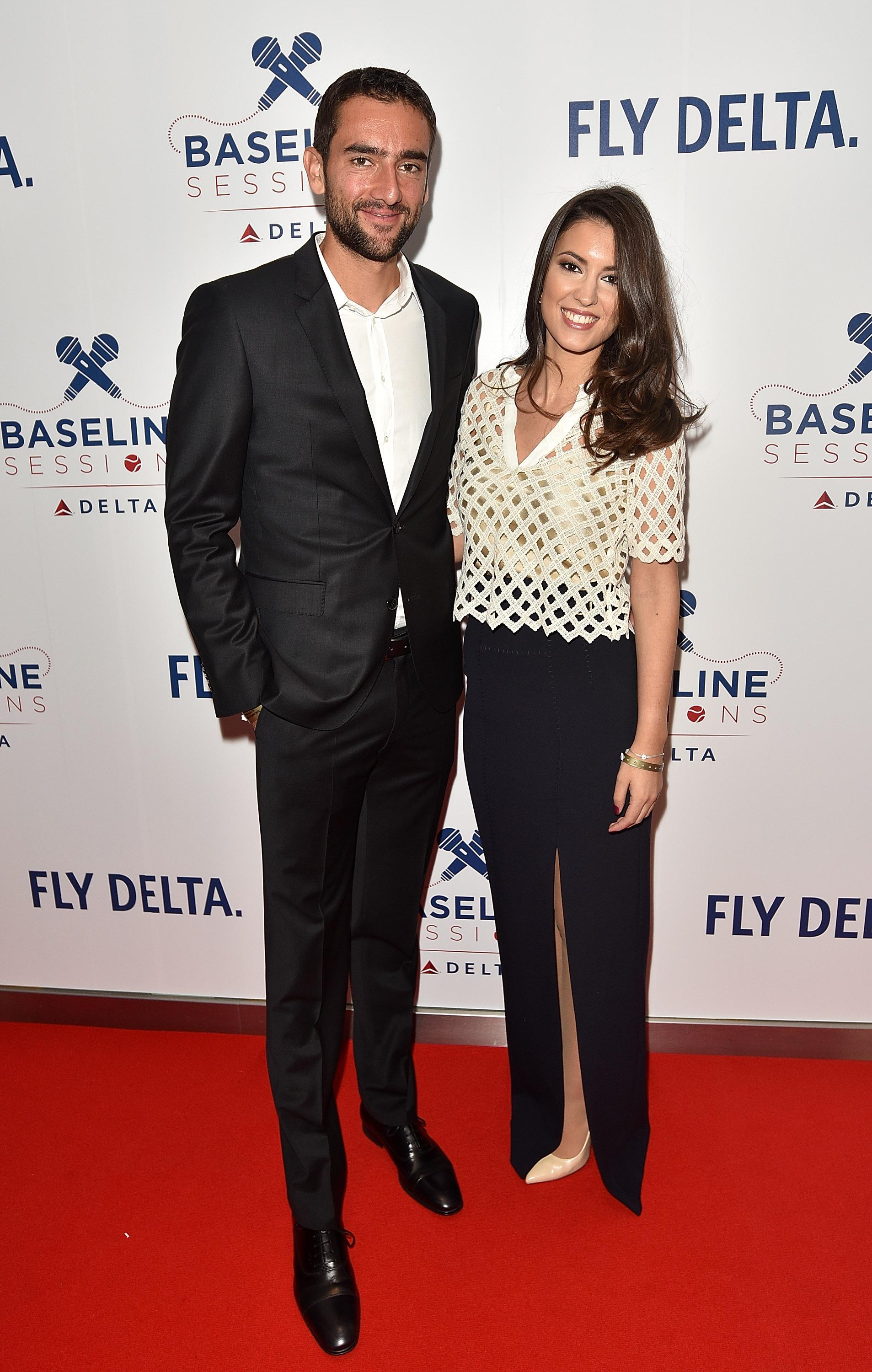 Cilic once joked that Milkovic is his private psychologist that is available 24 hours a dayLast year the 30-year-old was beaten in the final at Melbourne Park in a five set thriller against Roger Federer.

Who is Kristina Milkovic?

She graduated with two Master's Degrees from the University of Zagreb in 2014 – one in political science and the other in psychology.

Following her degree, she was hired by Zagrebacka Banka – the largest bank in Croatia. 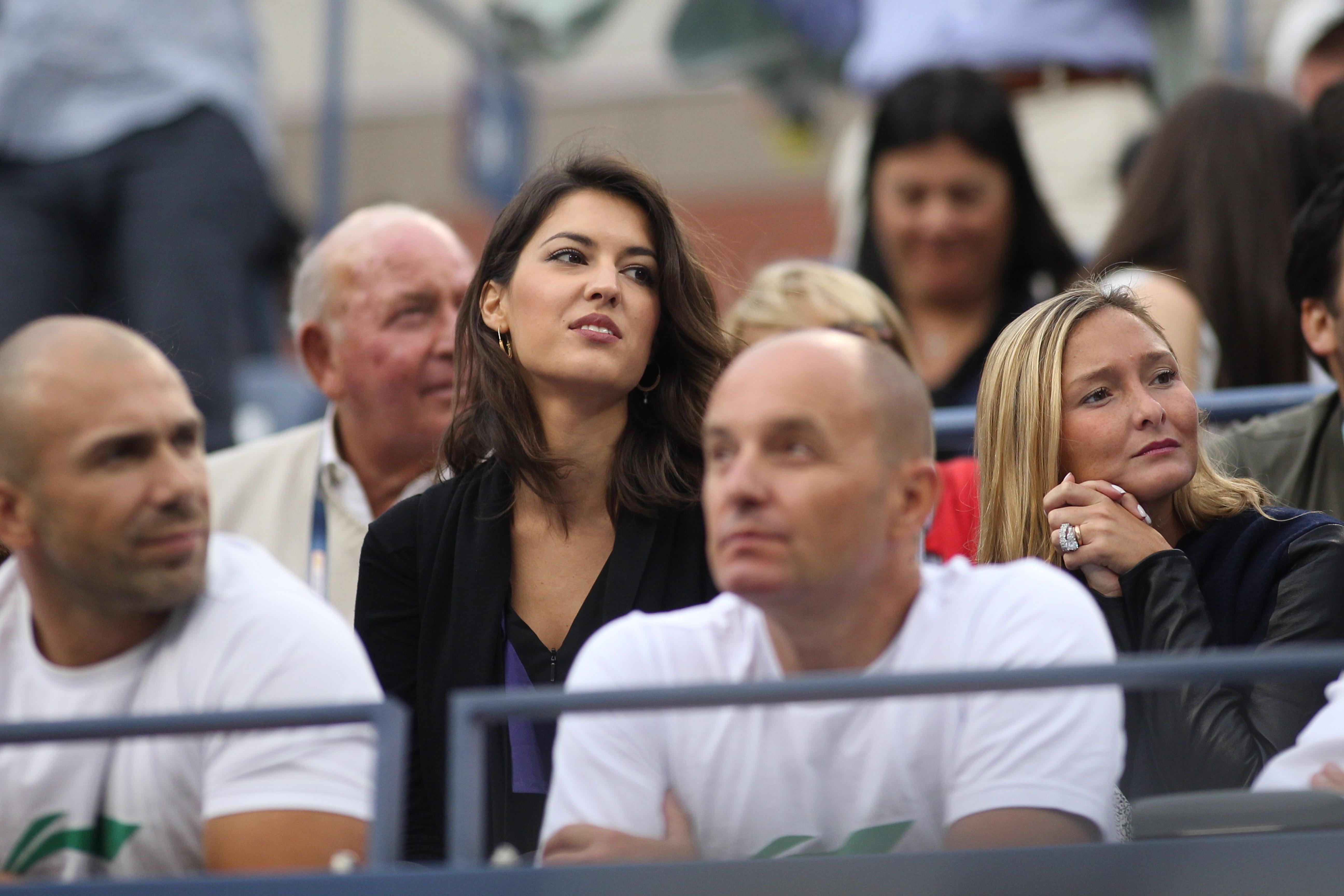 After Cilic won his first ATP 500 level title in Basel, the tennis star labelled his partner as his good luck charm.

The WAG can regularly be seen in the tennis crowds supporting her partner.

Does Kristina Milkovic use social media?

In the past, Milkovic has refused to give interviews and will not put her private life in the public eye.

Therefore, you will not be able to find her on social media.