Who is Pierre Gasly's girlfriend Caterina Masetti Zannini and when did the Red Bull F1 driver start dating her?

PIERRE GASLY made the step up to Red Bull during the off-season, having previously impressed for their junior team Toro Rosso.

But the French driver got off to a disappointing start, finishing outside the points in the opening race in Australia – but will not have been down for too long with his stunning girlfriend by his side. 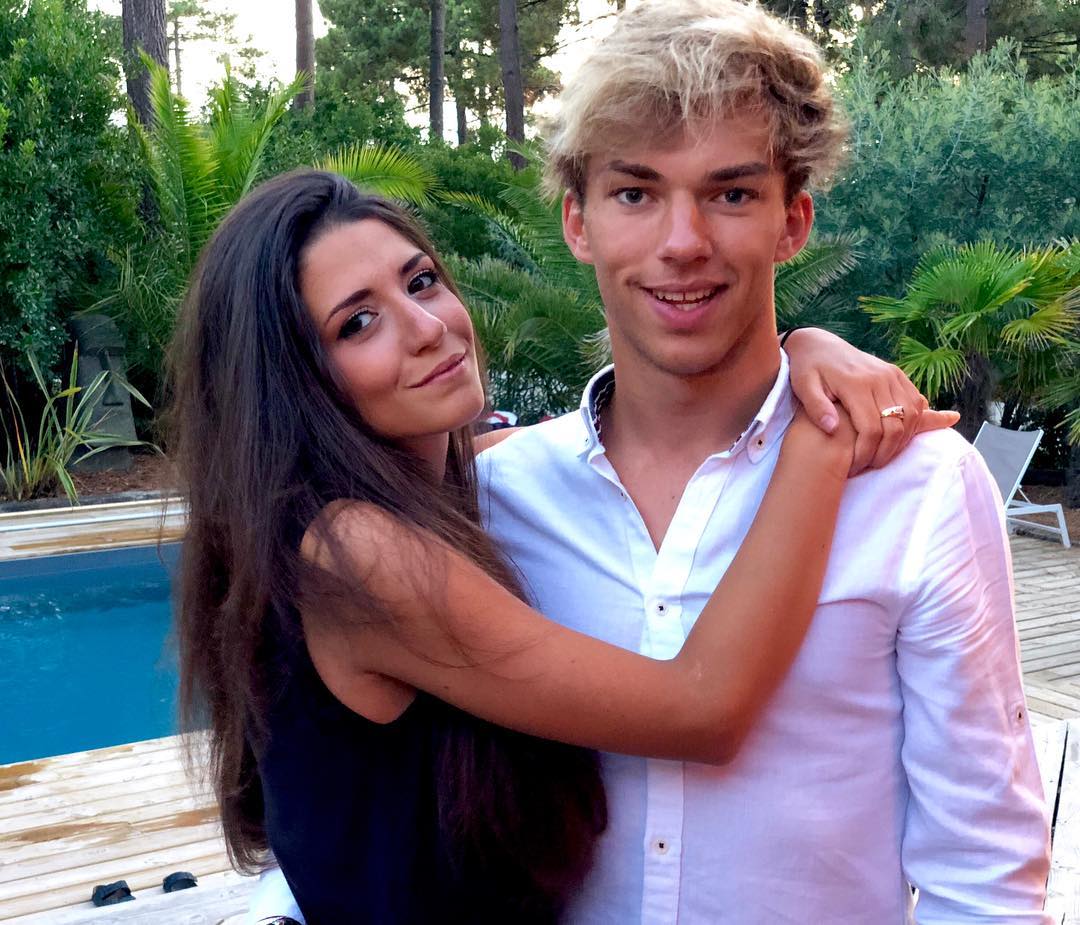 A post shared byCaterina Masetti Zannini (@catemasettizannini) on Aug 3, 2018 at 3:51am PDT

Who is Caterina Masetti Zannini?

Little is known about the brunette beauty, but she is making her mark on Instagram.

The Bologna native regularly posts pictures of her travels with boyfriend Gasly, accruing over 14,700 followers.

Yet, the Italian is not a model, instead holding a career in aerospace engineering. 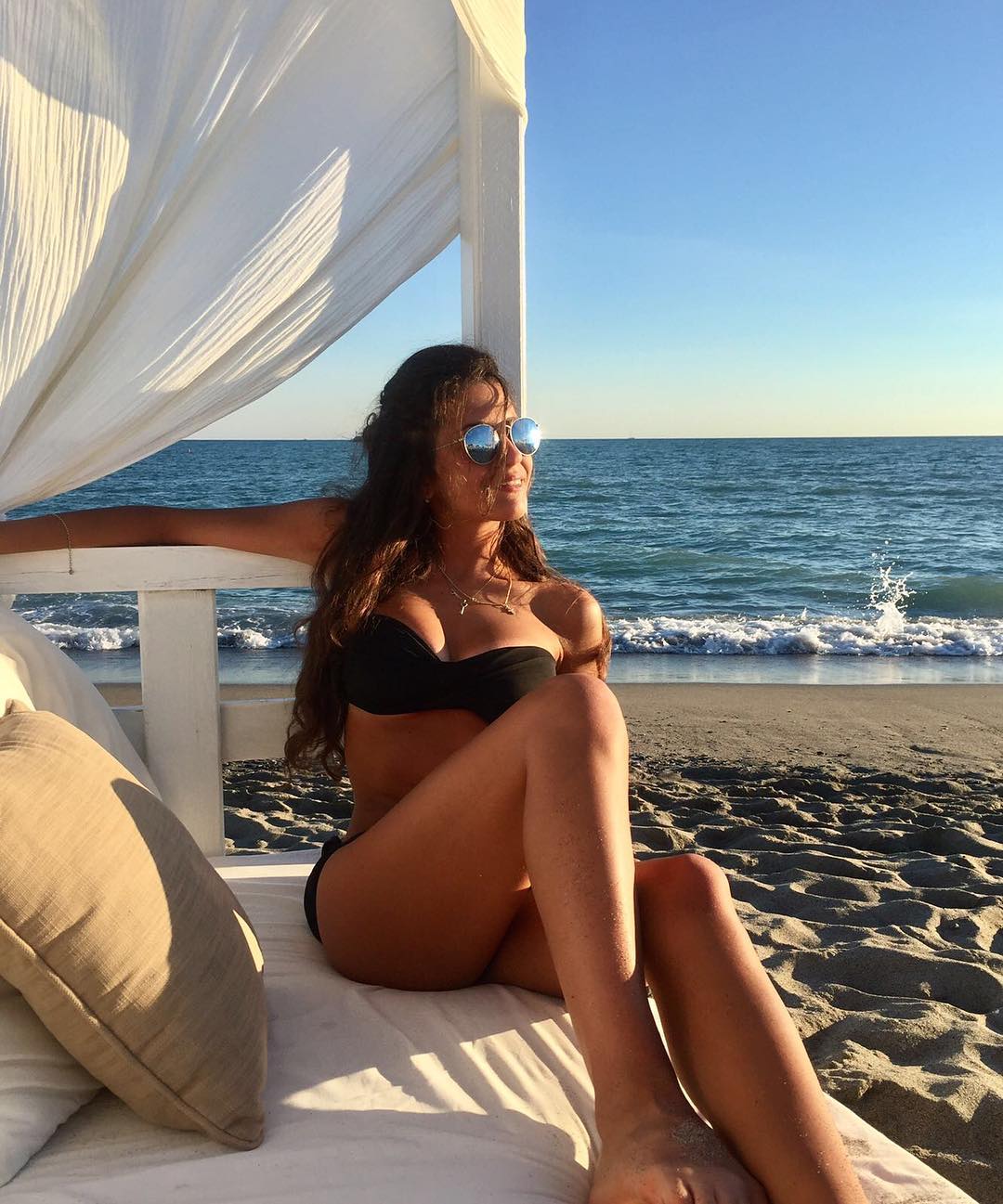 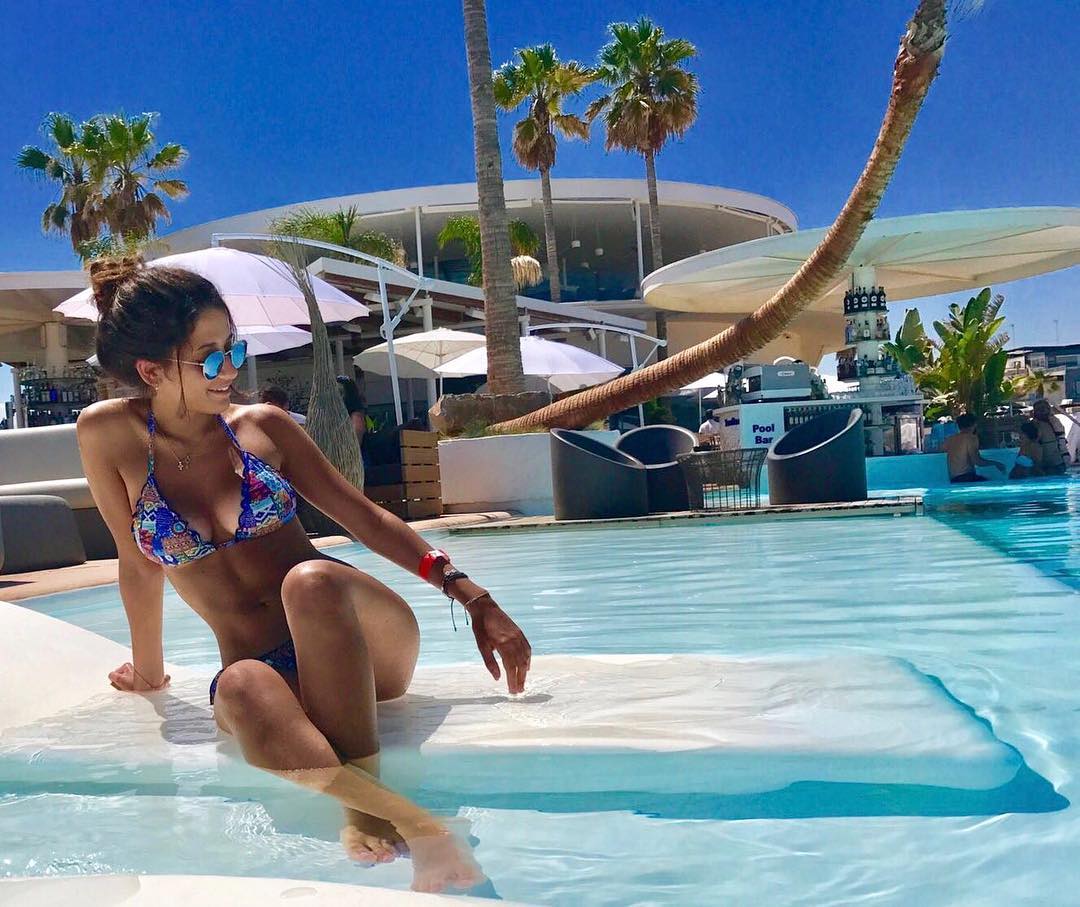 When did Gasly start dating her?

The couple have kept the details to their love life quite secret, but it is believed to be at the start of 2018.

Caterina often wishes her boyfriend well for his upcoming races – but rarely attends herself. 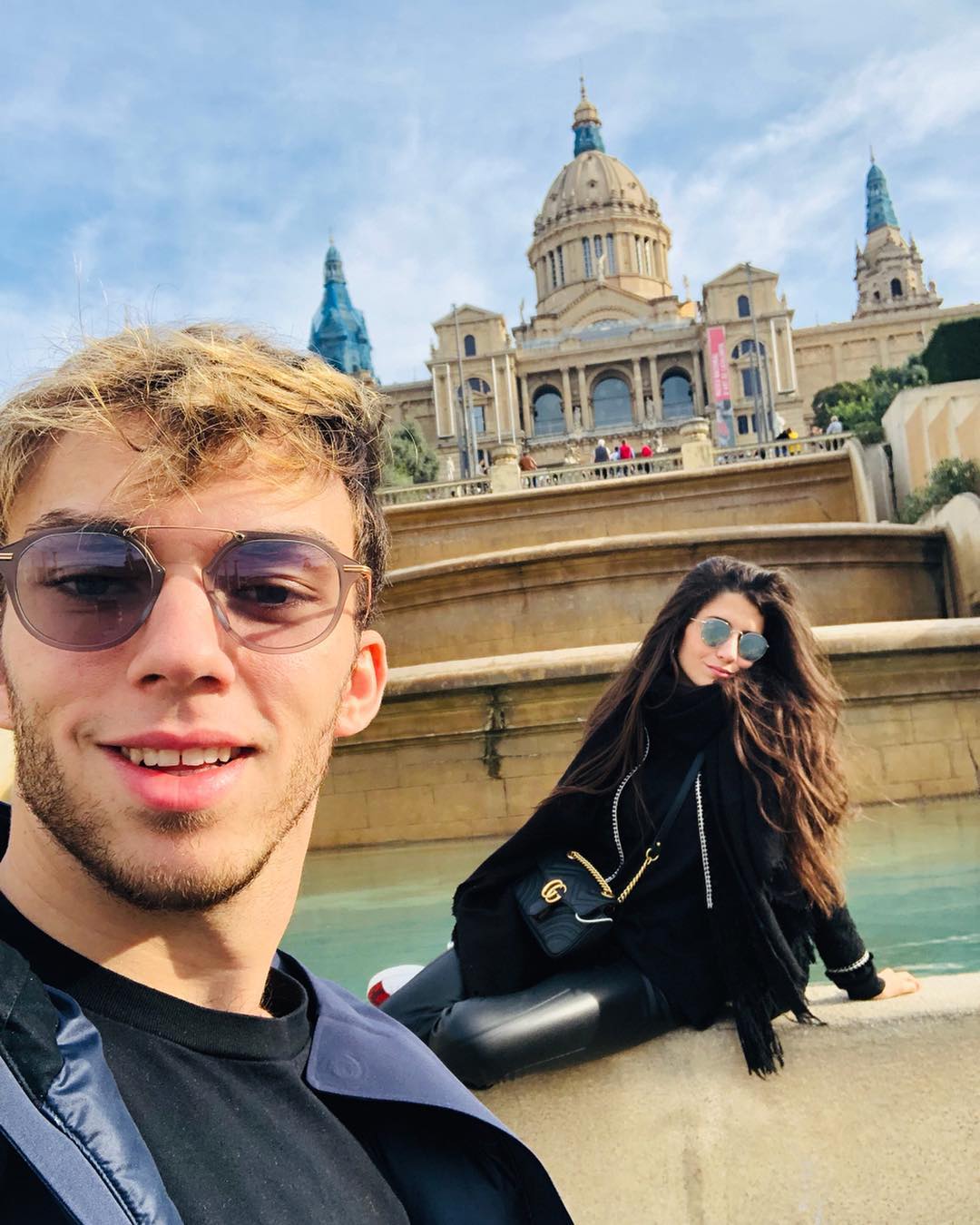 What is Gasly's F1 record?

The 23-year-old earned his first drive in a Formula 1 car towards the end of the 2017 season, finishing 14th for Toro Rosso in Malaysia.

Gasly failed to picked any points in the other four races he drove that season, but was awarded with a seat for the following campaign.

His results improved, picking up a fourth place finish in China, ending the year with 29 points under his belt.

With Daniel Ricciardo moving to Renault, Gasly was awarded the second seat alongside Max Verstappen for Red Bull's senior team over the winter break.

But he could only finish 11th in Australia, while his teammate claimed third. 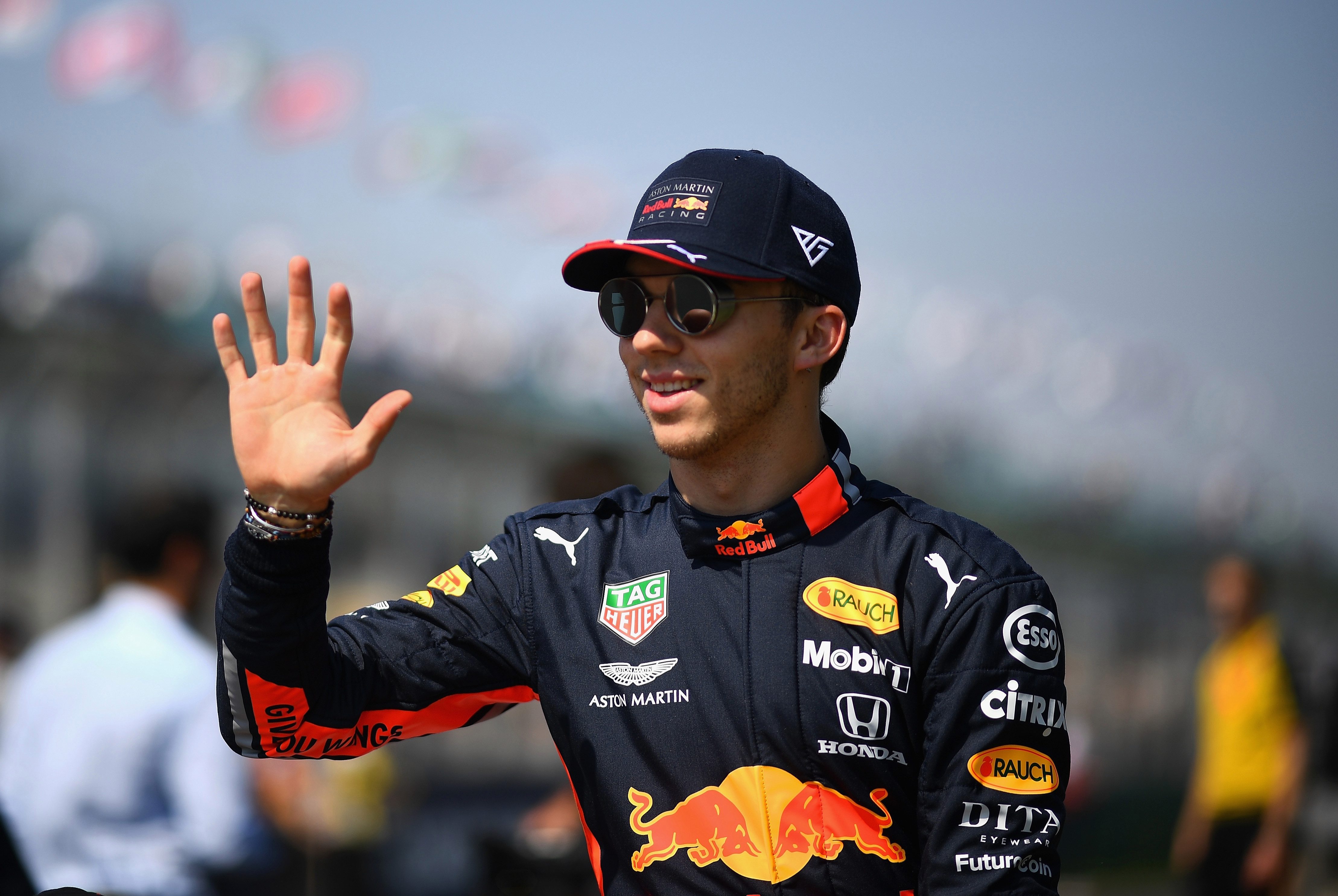