IT'S almost time for the Rugby World Cup winners to be crowned.

England and South Africa go head-to-head and toe-to-toe in the final in Yokohama – but only one can lift the Webb Ellis Trophy. 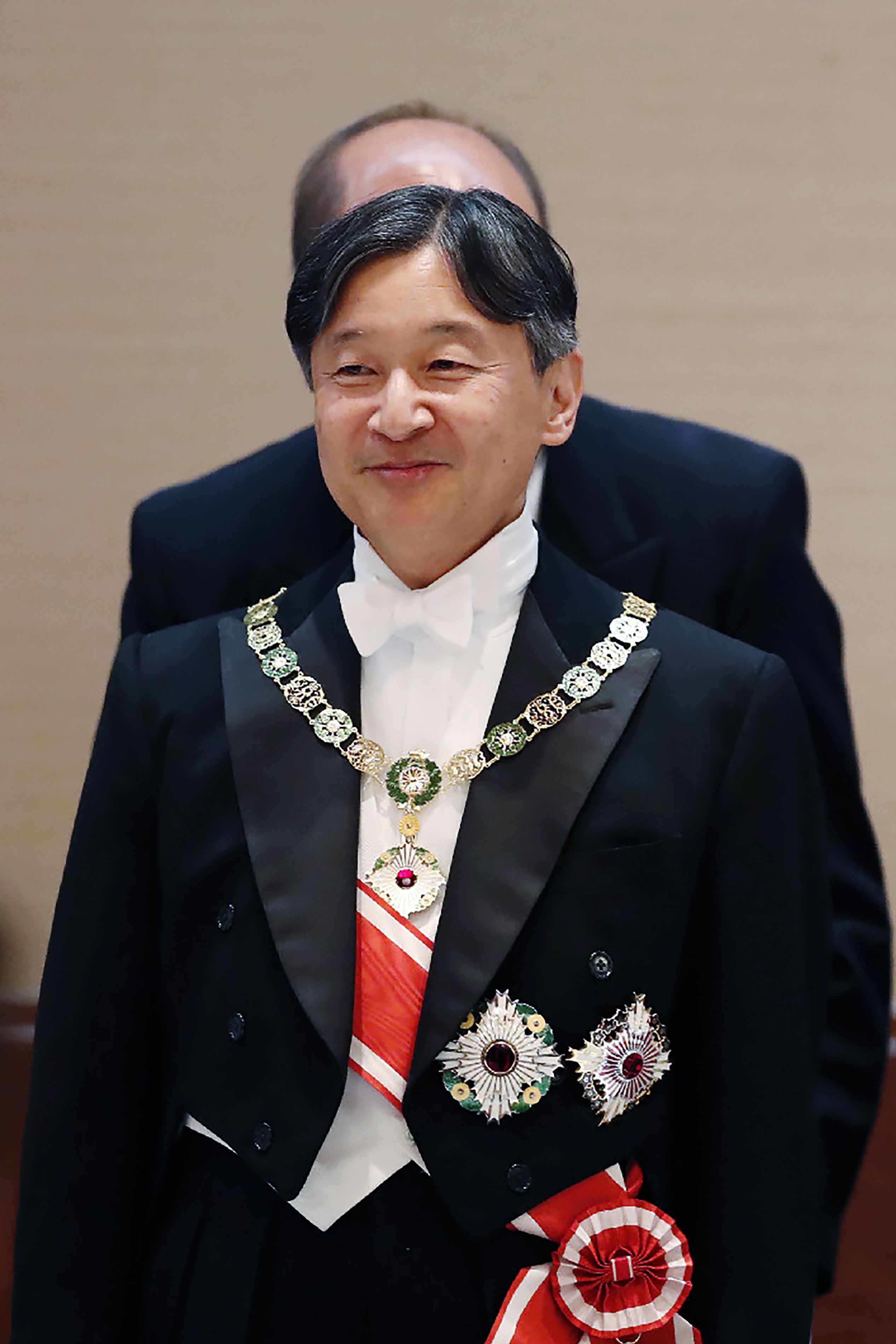 Who will present the Rugby World Cup trophy?

Like in many major sporting tournaments, a powerful figure within the country often hands the trophy over.

This can be a member of the Royal Family, leader of the nation or a high-ranking individual within their rugby association.

So far, there has been no indication as to who will present the trophy, with Japan's organising committee CEO Akira Shimazu among the candidates, along with their Prime Minister Shinzo Abe and Emperor Naruhito.

Who presented the 2015 Rugby World Cup?

When England hosted the Rugby World Cup four years ago, it was Prince Harry who handed the Webb Ellis trophy to New Zealand at Twickenham.

While his brother Prince William is the President of the Football Association and normally presents the FA Cup trophy, Harry is patron of RFU and supported the 2015 bid.

The Duke of Sussex handed the trophy to All Blacks captain Richie McCaw and is now in Japan to cheer on England in Yokohama. 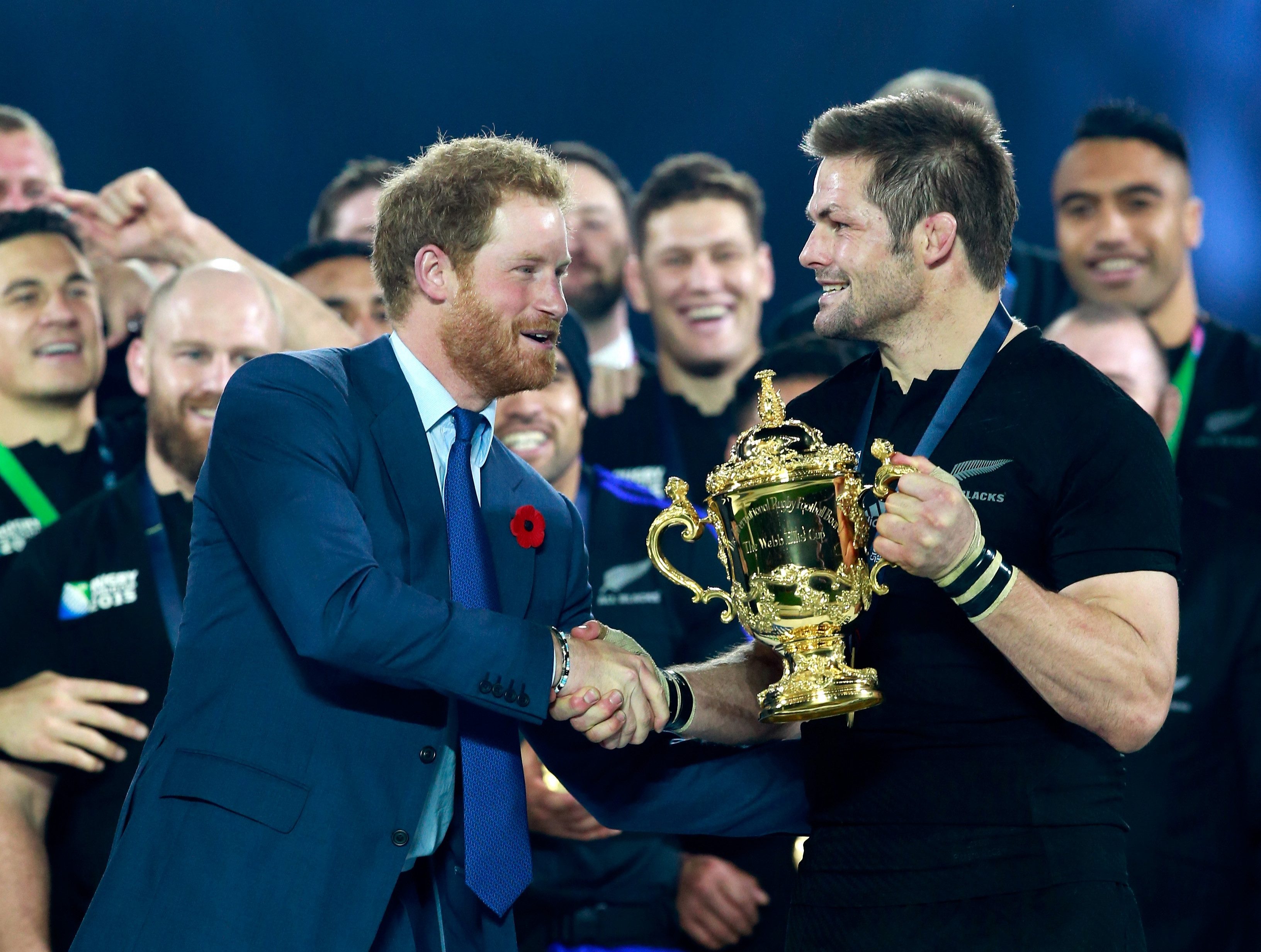 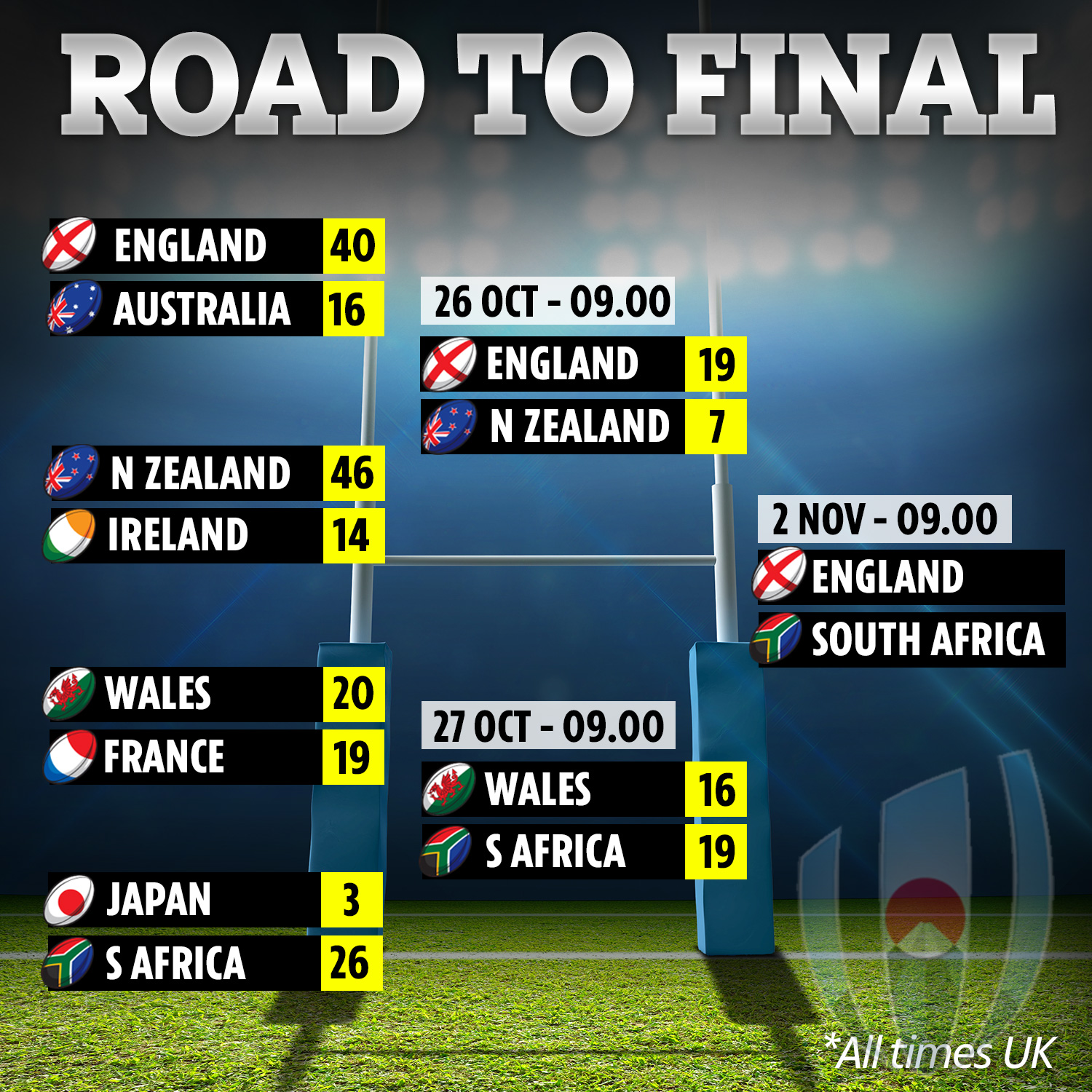