The WWE Universal Champion relinquished his title live on Raw as he revealed he has been diagnosed with the disease for a second time. 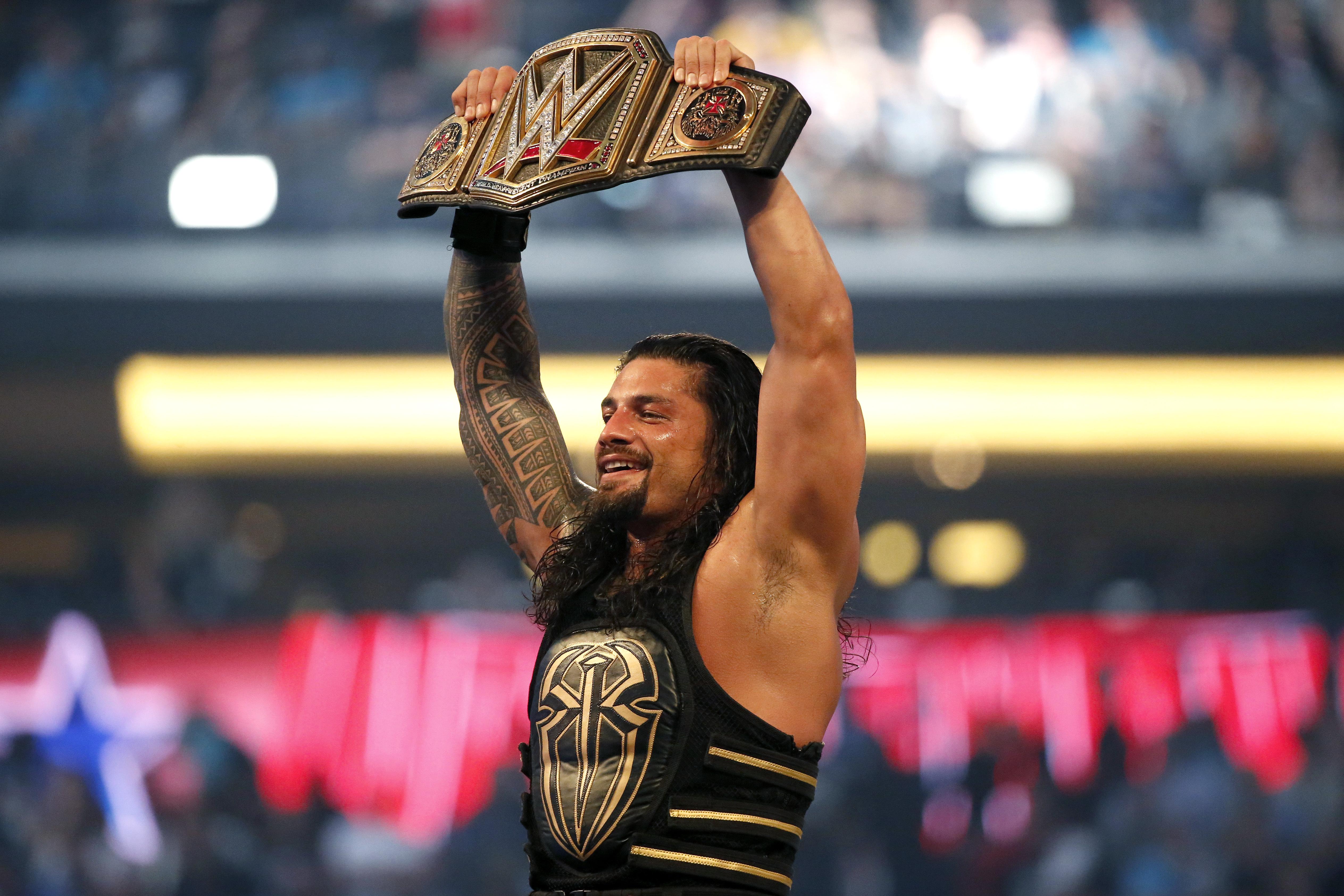 Reigns said he has been fighting the illness for 11 years and would be taking time away from the ring as he prepares for his latest battle.

In an emotional speech to the world, the grappler said he first battled cancer when he was 22 and was quickly put into remission but now the disease has returned.

Here’s everything you need to know about the Big Dog:

Who is Roman Reigns and how old is he?

The 33-year-old is one of WWE’s biggest stars and is a three-time World and one-time Universal Champion.

Reigns was part of the infamous Shield faction alongside Dean Ambrose and Seth Rollins and has also held the US, Intercontinental and Tag Team belts throughout his career.

He is half-Samoan and half-Italian and joined Vince McMahon’s company in 2010.

Is Roman Reigns related to “The Rock” Dwayne Johnson?

Roman Reigns and The Rock are non-biological cousins, but The Great One is not the only wrestling royalty within the family.

Both his father Sika Anoa’i and brother Rosey were former WWE stars.

Rosey died in April 2017 due to congestive heart failure.

As a member of the Anoaʻi family, Reigns is a cousin to fellow WWE legends Yokozuna, Rikishi, Umaga and is the first cousin once-removed of SmackDown tag-team The Usos. 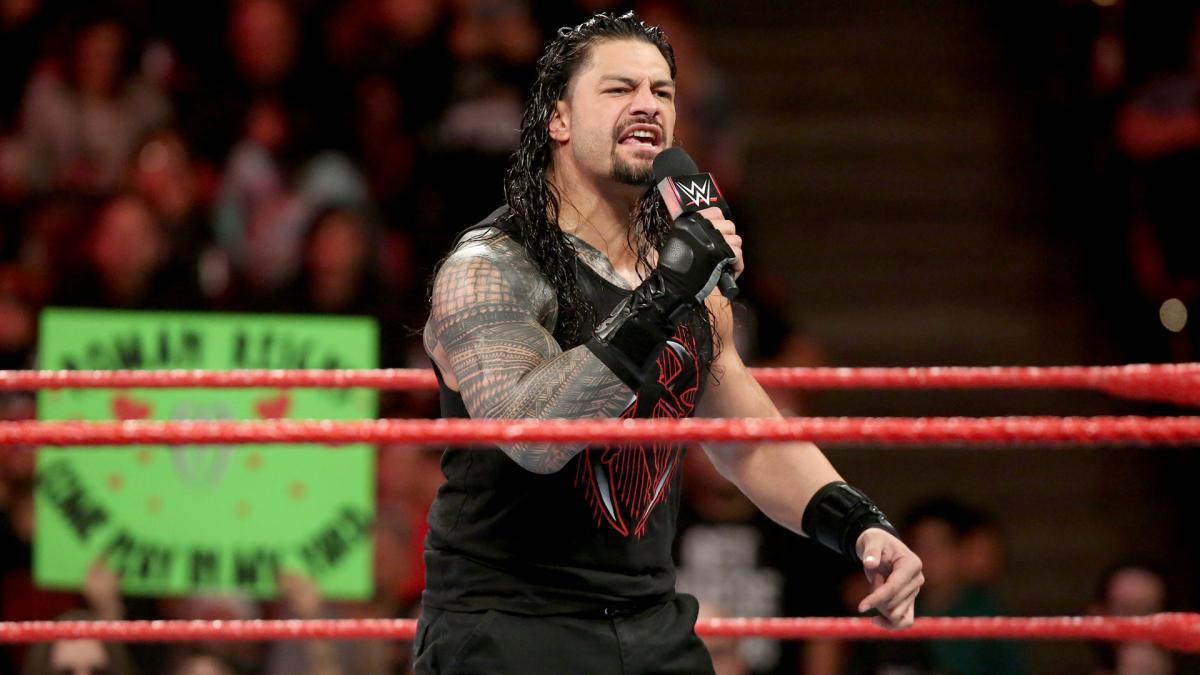 Is Roman Reigns married and does he have kids?

The couple have a young daughter called Joelle.

Who did Roman Reigns beat to win the WWE Universal Championship?

Roman Reigns finally got his hands on the title when he defeat Brock Lesnar at SummerSlam in August.

That was the first time he had won that belt having previously held the World Title in three occasions.

He won his first WWE World Championship at Survivor Series 2015.