Paddy Brennan, Harry Skelton and Daryl Jacob are the final three and hoping to win your vote to secure them the prize. 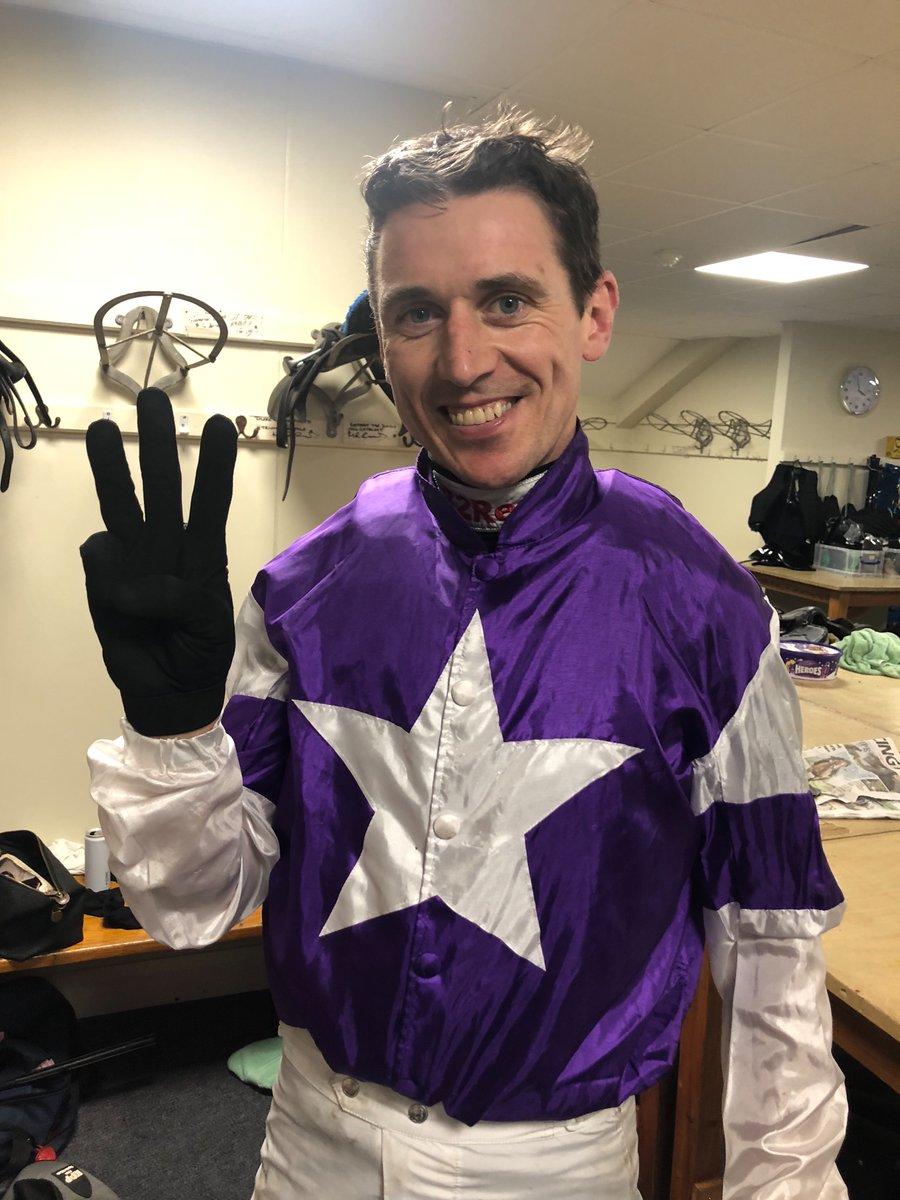 November's Jockey of the Month award will be a tough one to call as all three jockeys had a month to remember.

Paddy Brennan, just days after celebrating the birth of his third child Chloe, recorded a sensational 496-1 treble on 16 November at Cheltenham.

Harry Skelton has had a flying start to his season, reaching 100 winners in the Stobart Jump Jockeys’ Championship in the quickest time so far in his career on 2 November, and his month continued to get even better as he secured a miraculous 277-1 five-timer at Uttoxeter on 17 November.

Head to @GBRacing to vote for your jockey of the month!

The Stobart Jockey of the month award is run in partnership with Great British Racing.