Why football will ditch the Champions League anthem at games in the UK this week: UEFA’s composer admitted he ‘pinched’ notes from Handel’s Zadok the Priest – traditionally performed at the coronation of British monarchs

The Champions League anthem will not be played in England or Scotland this week as a mark of respect for the Queen.

The well-known tune, which is simply titled ‘Champions League’ and was written by the English composer Tony Britten in 1992, is closely based on George Frideric Handel’s composition Zadok the Priest.

Ironically, Zadok the Priest is traditionally performed at the coronation of British monarchs but won’t be heard ahead of the Champions League matches on British soil this week.

Britten said in a 2013 newspaper interview: ‘There’s a rising string phase which I pinched from Handel and then I wrote my own tune.

‘It has a kind of Handelian feel to it but I like to think it’s not a total rip-off.’ 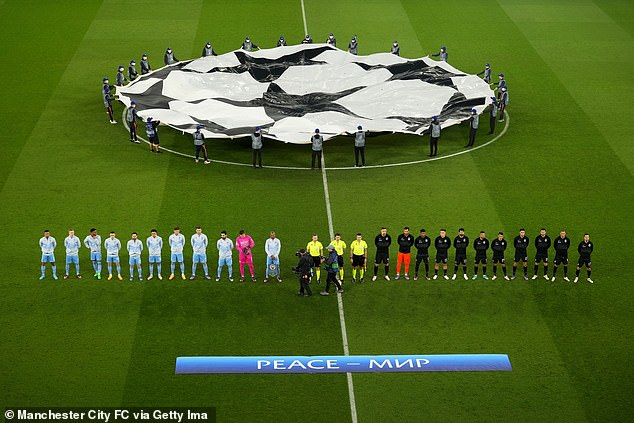 The United Kingdom is currently in a 10-day period of mourning following the death of its longest-serving monarch at the age of 96 last Thursday.

While black armbands will be worn and a minute of silence observed ahead of the Champions League games, the Daily Telegraph reported that the anthem won’t be played as is traditional ahead of kick-off.

British clubs will return to action in European competition after all fixtures were postponed over last weekend following the Queen’s passing.

Tottenham have an away fixture at Sporting Lisbon on Tuesday night, while Celtic will play Shakhtar Donetsk on neutral ground in Warsaw, Poland because of the conflict in Ukraine. 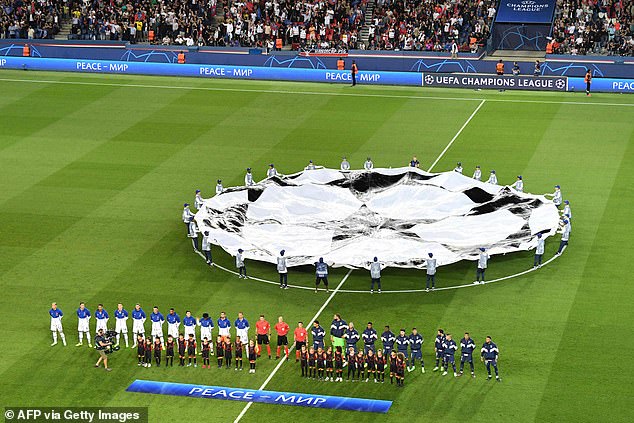 Rangers’ fixture was pushed back 24 hours to Wednesday because of ‘severe limitations on police resources and organisational issues related to the ongoing events surrounding the national mourning.’

No Napoli supporters will be allowed to attend the match, with Rangers fans similarly barred from the return fixture in Naples later in the group stage.

Other fixtures later in the week have been postponed because police resources will be concentrated on the Queen’s funeral and the events of mourning leading up to it. 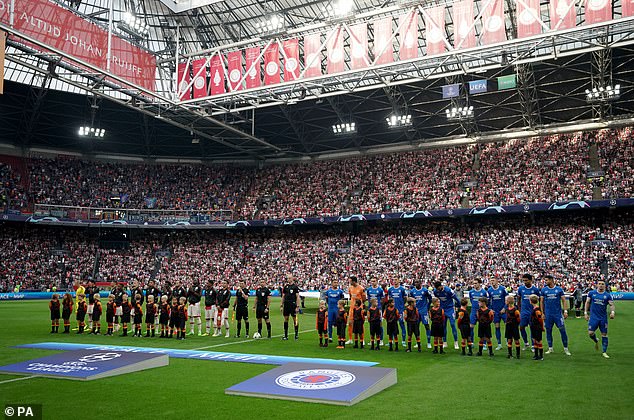 They include Arsenal’s Europa League match at home to PSV Eindhoven on Thursday evening.

Two Premier League games have been postponed on Sunday for the same reason – Chelsea vs Liverpool at Stamford Bridge and Manchester United vs Leeds United at Old Trafford.