Why is Cristiano Ronaldo not playing for Real Madrid against Barcelona at El Clasico?

The two global superstars clashed at least twice a season and one of them usually stole the show – but this time neither will be on the pitch. 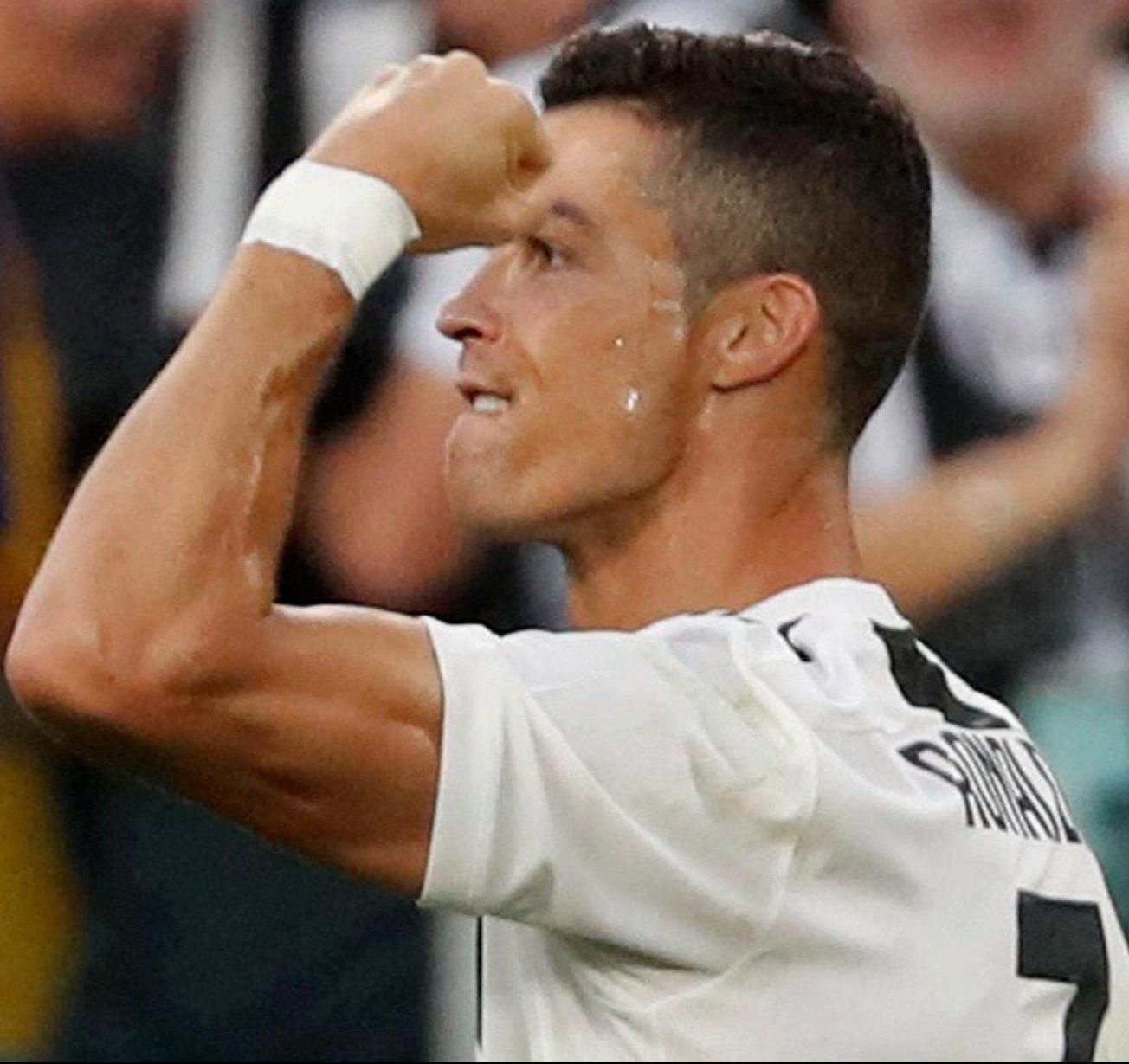 Why is Cristiano Ronaldo not playing for Real Madrid vs Barcelona?

Quite simply, he no longer plays for Los Blancos.

He left for Juventus this summer after a nine-year stay in Madrid that featured 450 goals and 15 trophies, including four Champions League crowns.

Ronaldo holds the record for the scoring in the most consecutive Clasicos with a goal (six games, all in 2012).

Overall, he scored 18 goals, having faced Barca 30 times but enjoying just eight victories, a win percentage of 26  per cent. He managed just one assist.

The Argentine superstar has scored 26 goals in 38 appearances against Real. Having won 17 times, his win percentage of 44.7 per cent.

He has made 13 assists in addition to his goal tally.