Why is Lionel Messi not playing for Barcelona against Real Madrid in El Clasico at the Nou Camp?

Cristiano Ronaldo will also not be playing, which marks the first time since 2007 that both stars have been absent. 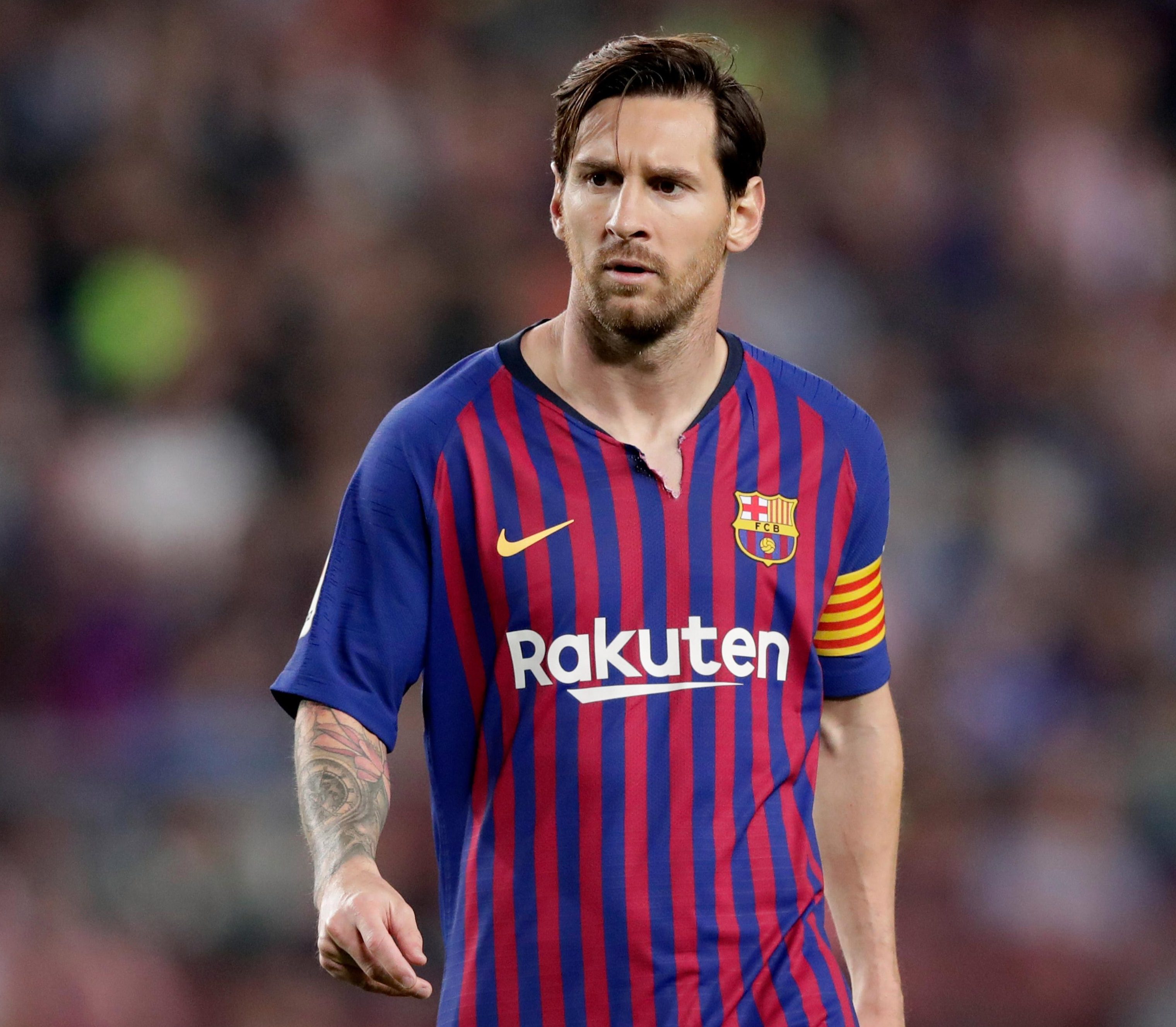 Why is Lionel Messi not playing against Inter Milan?

It has since been revealed that he is out for three weeks with a broken arm.

And the 31-year-old was snapped wearing a sling for the first time on Tuesday.

Ernesto Valverde's side are top of Group B following a 4-0 win over PSV Eindhoven and a 4-2 victory Tottenham. 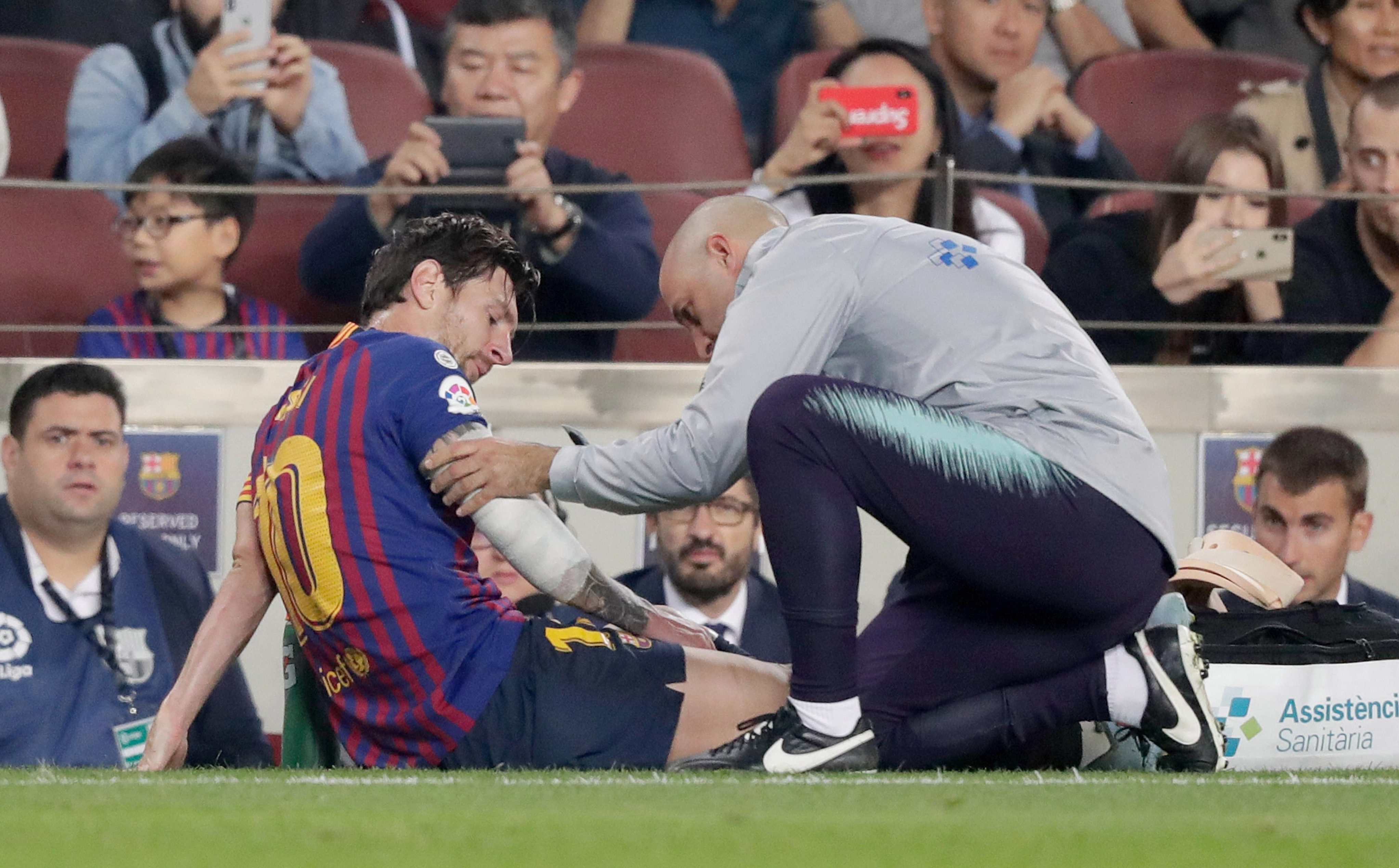 What has Ernesto Valverde said about Lionel Messi's absence?

The Barca boss said: "Clearly his absence will affect us.

"But it'll also be a challenge for us, to see if we can win even without him in the next few weeks where we have some really tough games.

"We could change our system, but not our style.

"We have various options but I don't give want to give the Inter coach any hints.

"One player can't replace Leo, it'll be a collective responsibility.

"The doctors have spoken about three weeks but we hope we can reduce that time.

"It's not a muscular problem though, so I don't think it can be reduced that much."