But they will be a little short up front, with no Harry Kane and Son Heung-min. 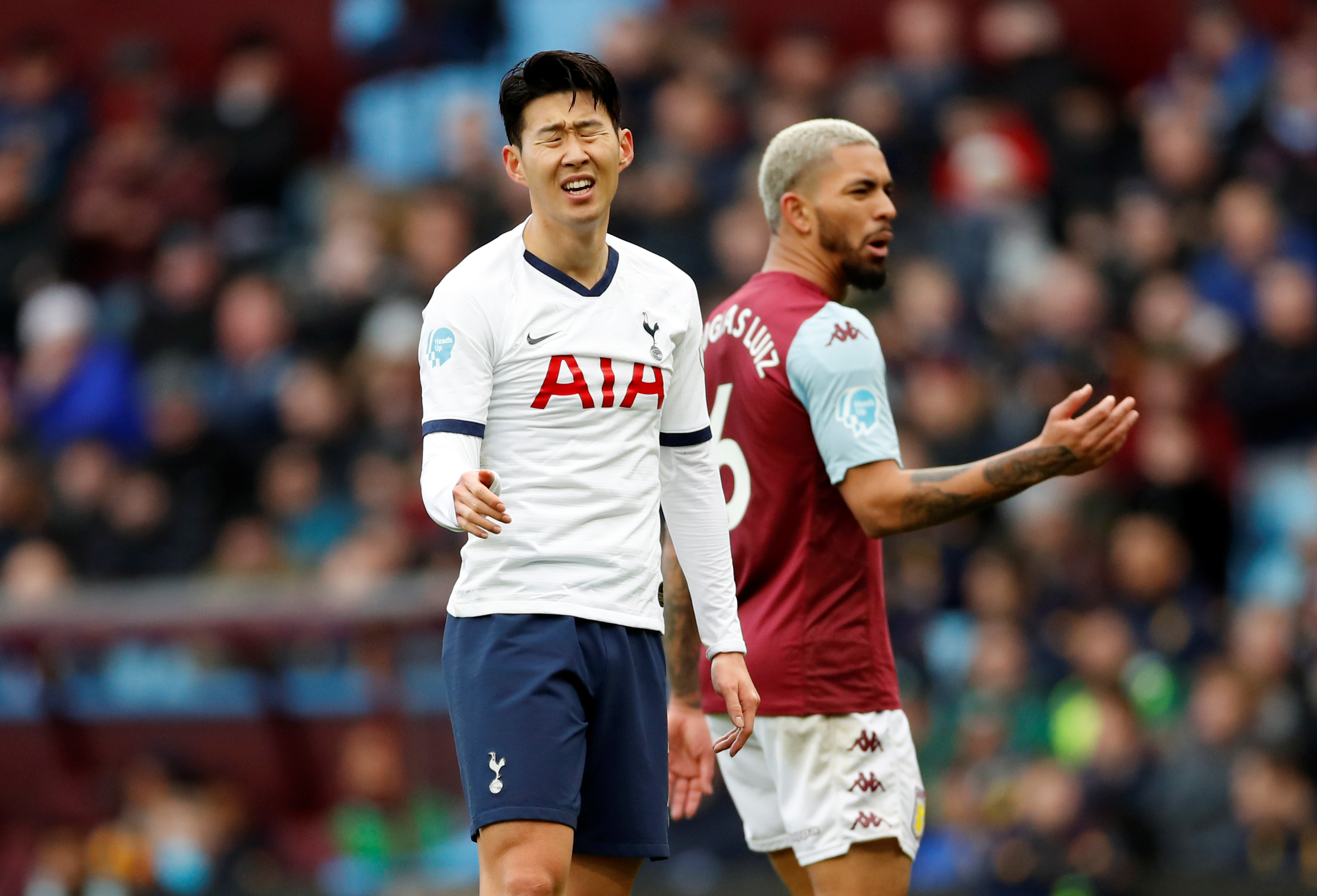 The South Korean has netted six goals in his last five matches for Tottenham – but will sit out the European affair.

Why is Son Heung-min not playing against RB Leipzig?

Son Heung-min will miss the Champions League clash after picking up an arm injury in the victory over Aston Villa on February 16.

The attacker picked up the injury in just the first minute of the match, after colliding with Ezri Konsa.

Yet, he proceeded to play the entire 90 minutes, even scoring twice including a winner in injury time.

Scans after the match revealed that he has broken his arm, which means he will be out for some time.

That becomes a worrying sign for Spurs who are already without Kane until April.

It leaves Tottenham with just 18-year-old Troy Parrott as their only recognised central striker, while Lucas Moura has played up front along with Dele Alli as a false nine.

And while Barcelona have been given special permission to sign a new forward following injuries to Ousmane Dembele and Luis Suarez, Tottenham will not have the same luxury.

When will Son return?

The injury has all-but ended the South Korean's season, with initial projections that he would miss the next ten games.

That would have seen him return for Spurs' clash against Bournemouth on April 18.

But in his pre-match press conference for their Champions League clash against RB Leipzig, Jose Mourinho revealed that estimation was too generous, declaring Son could be out for the rest of the season.

The Portuguese boss said: "I am not counting on Son playing again this season, in my mind no.

"We are going to miss him. The club wrote a nice statement. If I was the one to write the statement I would write different. We miss him.

"The situation couldn't be worse. That is obvious. There is nothing we can do. We are going to play with the players we have available.