THE Tokyo Olympics is here with no event more eagerly anticipated than the men's 100m sprint.

However, it won't feel quite the same without Usain Bolt competing. 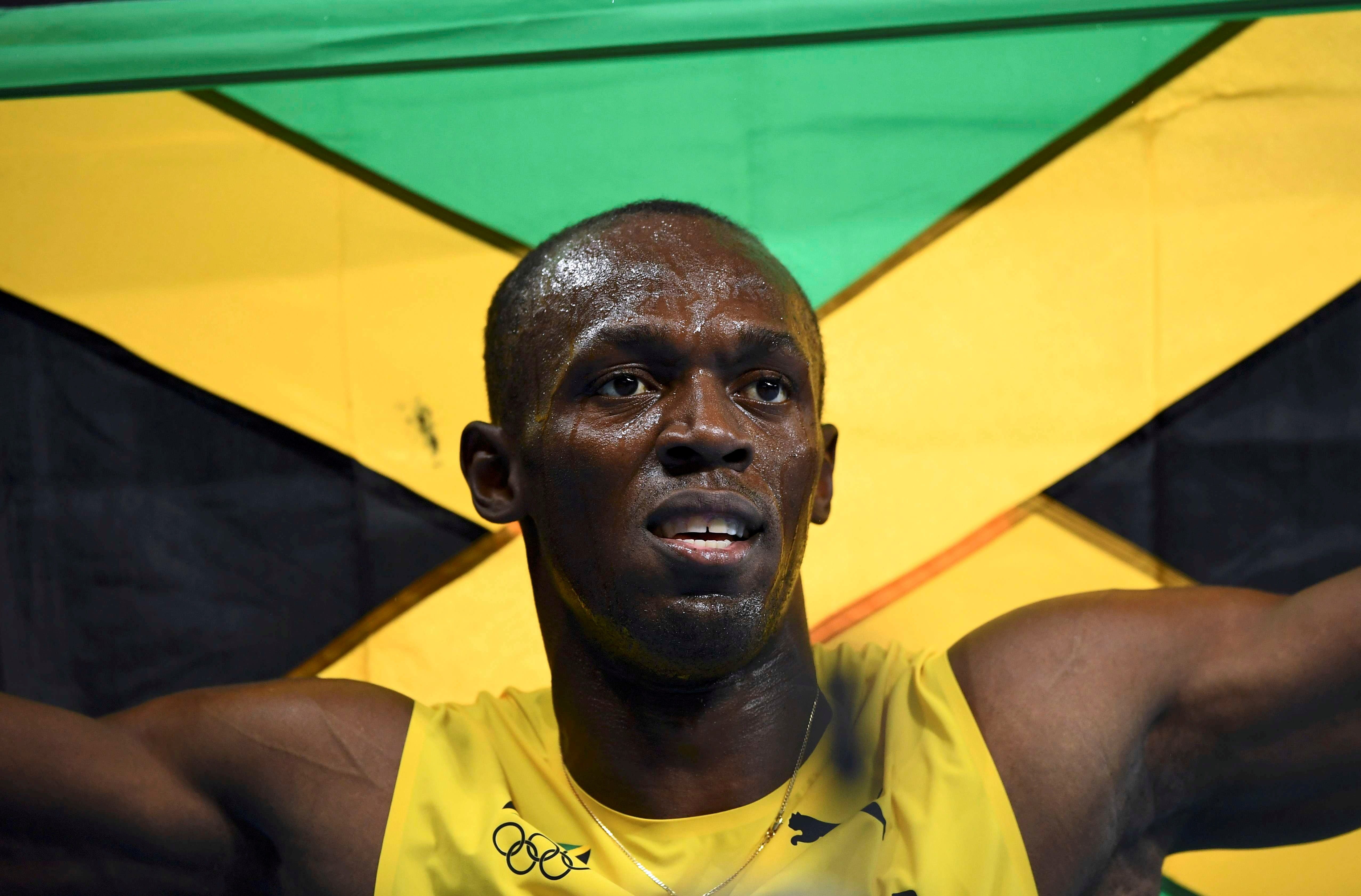 Why isn't Usain Bolt at the Tokyo 2020 Olympics?

Usain Bolt will not be at the Tokyo Olympic Games because he has retired.

The Jamaican, who would be competing in Tokyo at the age of 34 if he had continued, last raced at the 2017 World Athletics Championships in London.

There, he picked up a bronze medal after being beaten by American duo Christian Coleman and Justin Gatlin.

That marked the first time he had been beaten in a sprint final since the 4x100m relay at the 2007 World Championships.

And in the 4x100m in London, Bolt pulled his hamstring and was carried over the line in agony by his Jamaican team-mates in his final ever race. 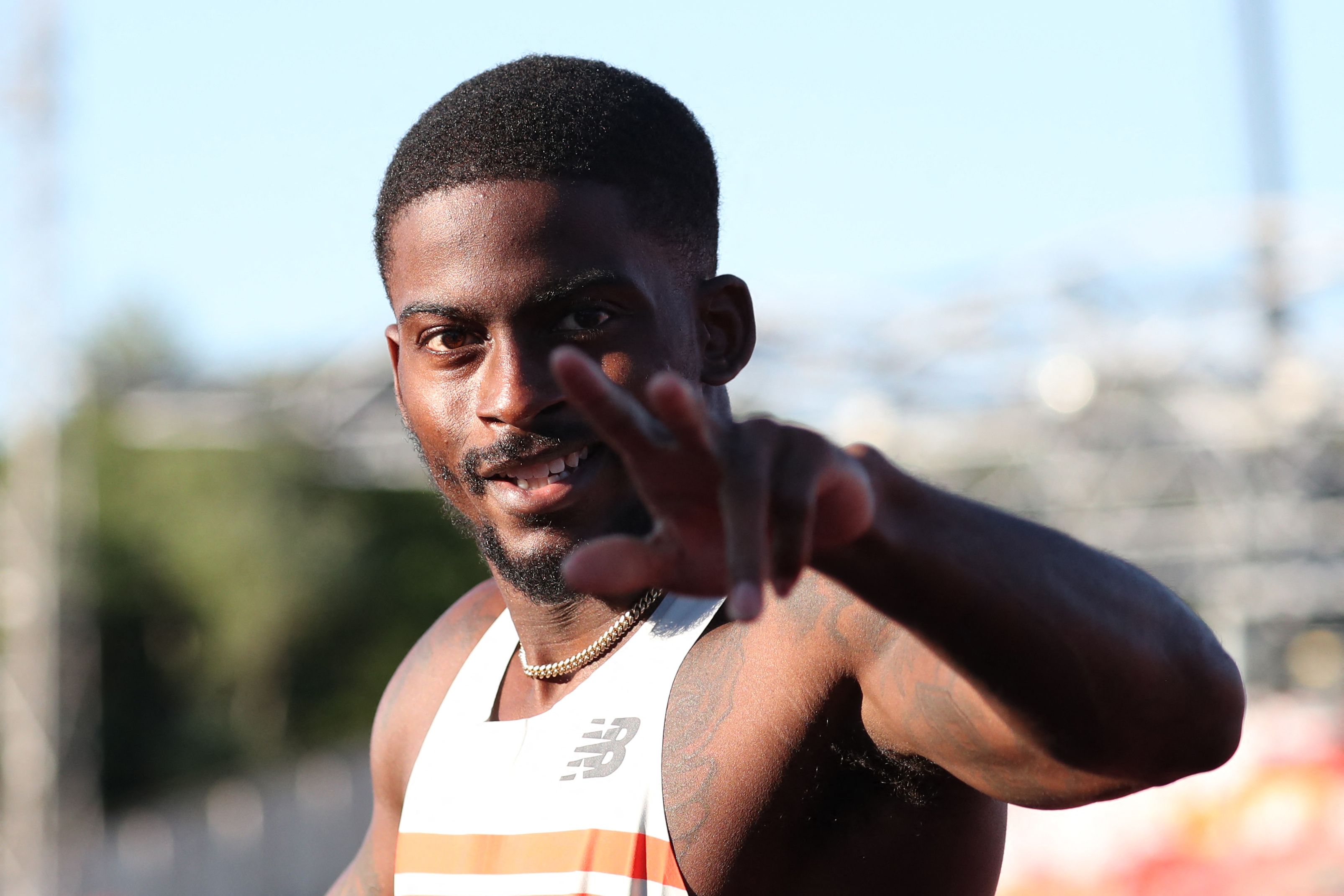 A year later, Bolt attempted to live a lifelong dream of pursuing a career in football as he signed for Australia's Central Coast Mariners.

However, after eight weeks he was unable to agree a contract extension and said: "My sports life is over."

He added that it was “fun while it lasted,” saying he “really enjoyed just being in a team and it was [much] different from track and field.”

Bolt concluded: “I’m just doing many different things … the sports life is over, so I’m now moving into different businesses.

“I have a lot of things in the pipeline, so as I say, I’m just dabbling in everything and trying to be a businessman now.”

American Trayvon Bromell is the favourite to take up Usain Bolt's mantle as the fastest man on the planet.

As of Monday, July 19 the latest odds from Paddy Power are as follows: