Why isn't Aaron Ramsey playing for Wales against Republic of Ireland tonight in the Uefa Nations League?

But the Irish will fancy their chances of avenging a 4-1 defeat in Cardiff last month with Gareth Bale also not playing. 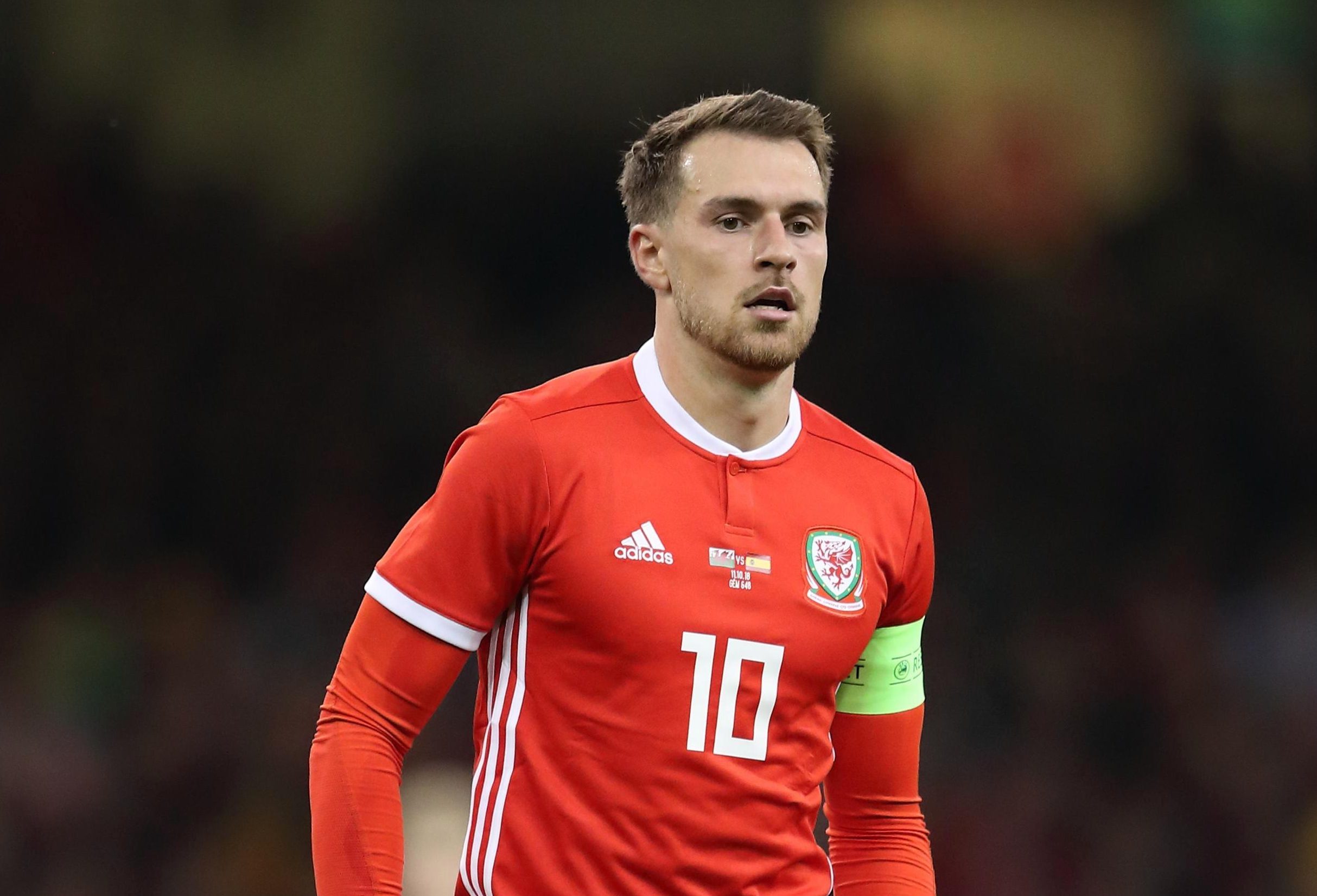 Why is Aaron Ramsey not playing for Wales vs Republic of Ireland?

Aaron Ramsey will play no part in Wales' match against Republic of Ireland having been given dispensation to leave the squad in order to be with his wife as she gives birth to twins.

The Arsenal midfielder did play 90 minutes when the Welsh lost 4-1 to Spain in last week's friendly at the Principality Stadium.

Gareth Bale is also ruled out of the game and has not travelled to Dublin as a result of a mystery injury, believed to be his thigh.

When is Republic of Ireland vs Wales?

Republic of Ireland take on Wales on Wednesday, October 16.

The match will take place at the Aviva Stadium.

What TV channel is Republic of Ireland vs Wales on?

This game will be shown live on Sky Sports Football.

Sky subscribers will be able to get this online and on the Sky Sports Mobile app.

Or if you're not a Sky subscriber, you can watch all the action live with a NOW TV Sports Pass from £7.99.