The BBL08 is about to start and already I am worried about the future of this wonderful competition.

Don’t get me wrong, I love the Big Bash League. I love the crowds and seeing the kids get involved. The women are playing some really entertaining games. The tournament is marketed brilliantly and apart from the Indian Premier League is the envy of the cricket world in many ways. However, I feel the fans are starting to want more for their money.

Cricket Australia is well aware of the BBL’s flaws and are constantly looking for solutions, but I feel they are somewhat hamstrung due to their relationship with the Australian Cricketers' Association.

Let's look at some of the major problems for the BBL:

1.  Australian Test stars still do not play any BBL matches due to scheduling and workloads.

2. Numerous A-grade cricketers – Australian and international – have retired and the cupboard is starting to get thin. 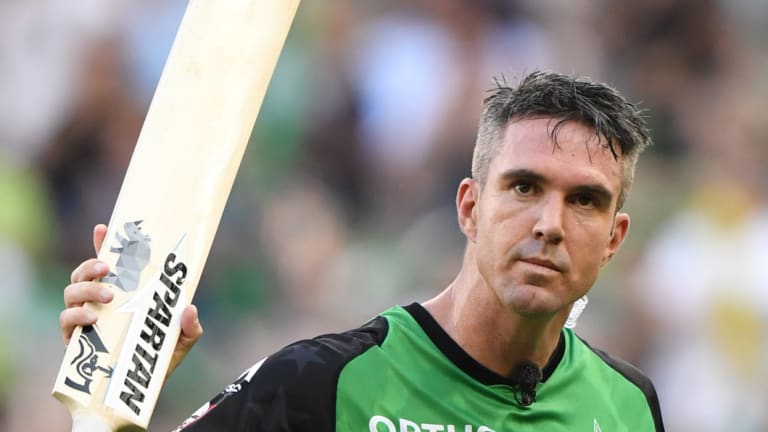 The retirement of big international stars such as Kevin Pietersen has hurt the BBL.Credit:AAP

3. Emerging players from the Australian under-19s are not getting a game. Many have got rookie contracts but never play. They sit on the bench and mix drinks. These boys need to compete against the international stars and the BBL is the perfect pathway to show us the future for Australian cricket.

4. The international superstars are preferring to play elsewhere and don’t want to be in Australia for two months for less pay. Plus, the ever-increasing international schedules are also stopping many quality overseas stars from playing here.

5. BBL franchises are constantly replacing overseas players mid-tournament due to international commitments. Cult heroes such as Rashid Khan and Mohammad Nabi were adored by their respective franchises last year. Sadly, both players had to leave early, which upset fans and broadcasters.

6. The standard of play of the BBL is not as good as other leagues. Sure, CA presents the grounds and venues far better than most, but the standard of play is nowhere near as good as others. We all know the IPL is No.1, but the Pakistan Super League has all of Pakistan's best players actually playing in the competition and they have seven overseas players in a franchise list. 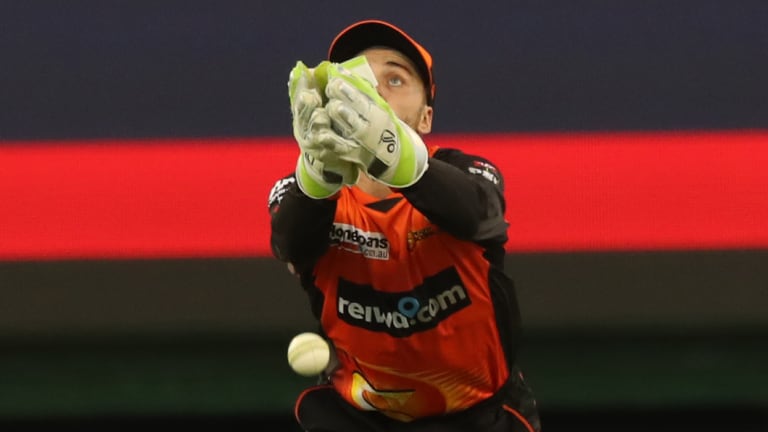 Too many catches were dropped in the BBL last season.Credit:AAP

7. The BBL is way too long. This year's BBL08 has been extended to 59 games and it's 10 days longer. No doubt CA is worried about the AFLW and AFLX starting to creep in on their territory and the tournament was lengthened.

What I have learnt from coaching and commentating around the world is that the major thing that generally motivates the players is money. Many cricket administrators and fans have a problem with this, but I don’t. Sure they love playing in front of big crowds and huge TV audiences, however the average wage for an overseas pro in the BBL is around $90,000 for two months' work with 20 per cent tax taken out.  Excluding the IPL, many of the overseas leagues, which last only a month, pay up to $US350,000 ($485,000) and have no tax taken out. Under this climate, the BBL will not win a bidding war for international talent.

The problems facing the BBL next season will be no different. It will be up against T20 tournaments such as the UAE T20X and the Bangladesh Premier League – these are completed in just four weeks – and international scheduling.

1. Some of our big stars in Australian cricket need to put their hand up to play a game or two in the BBL. I am sorry, but T20 doesn’t take too much out of the players even with their Test commitments.

We can have two player pools that make up the salary cap: the overseas pool and the domestic pool. Each franchise's domestic pool needs to be increased from the current cap of $1.77 million. CA has just got a massive broadcast deal and they can afford to lift the salary cap somewhat as they are screaming for some X-factor to improve ratings. 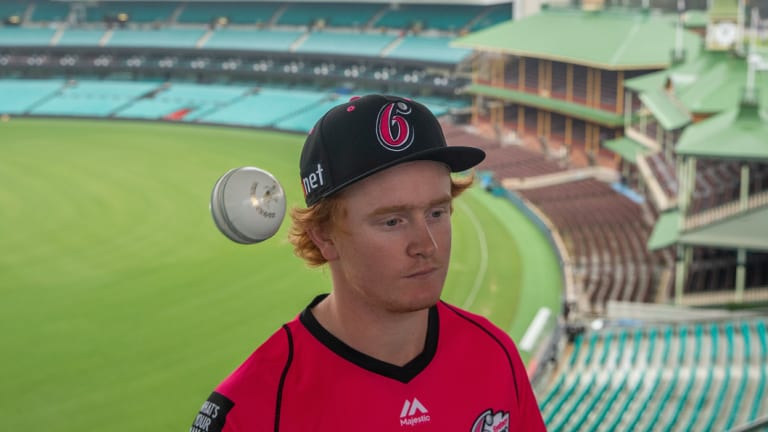 Emerging players such as Lloyd Pope need to be given a chance in the BBL.Credit:AAP

3. Each franchise should have two emerging players in their squad, and one must be part of the XI. It is so sad to see that former Australian under-19 players such as Jason Sanga, Will Sutherland and Lloyd Pope have yet to play a BBL match. In the last IPL, many of India's young players such as Prithvi Shaw and Shubman Gill became stars.

The Pakistan Super League has adopted this rule, which has worked well for their national team. Over the past three PSL tournaments, five of the six emerging players in the Islamabad United team that I have coached have gone on to play for Pakistan. The system works.

4. There should be a draft. The fans and media have no idea of the movements of players and what they are being paid. Next year, each BBL franchise should be told they can only retain nine players from their squad and the rest should be thrown back in the pool ready for the draft. There will be different salary categories ranging from emerging players, silver to platinum levels with different pay structures. Each player registers at what pay level they want to be on. If they don’t get picked, bad luck. The draft would be great for fans, sponsors and media.

5. ACA involvement in decisions to improve the BBL brand and the standards is imperative. Understandably, the ACA will always try to protect the local player. They will say no to more money for international players because they want more money for domestic players.

My opinion is that this view is wrong as Australian T20 players enjoy being part of four overseas players in each team in other leagues, yet overseas players are not allowed the same opportunities here.

Families who attend the BBL are paying on average $42.50 a family ticket and they simply want more bang for their buck. Last year's fielding standards were a disgrace, where we saw on average of four-six catches dropped per game.

The form of many Australian T20 cricketers in this year's IPL was poor and they are not flavour of the month for IPL scouts and list managers, who are now looking at other leagues to work out who is better suited to playing in India.

No doubt the ACA needs to be involved in the decision-making process for the future of the BBL. They also need to understand that the BBL must improve. CA is well aware of this but I feel there is still a huge problem with their relationship with ACA and thus the BBL will suffer because of it.