TENNIS is the most ‘euphoric’ sport to watch, according to a high-tech study.

It used ground-breaking Emotion Artificial Intelligence facial coding to decipher the expressions of participants as they watched sports on their home devices. 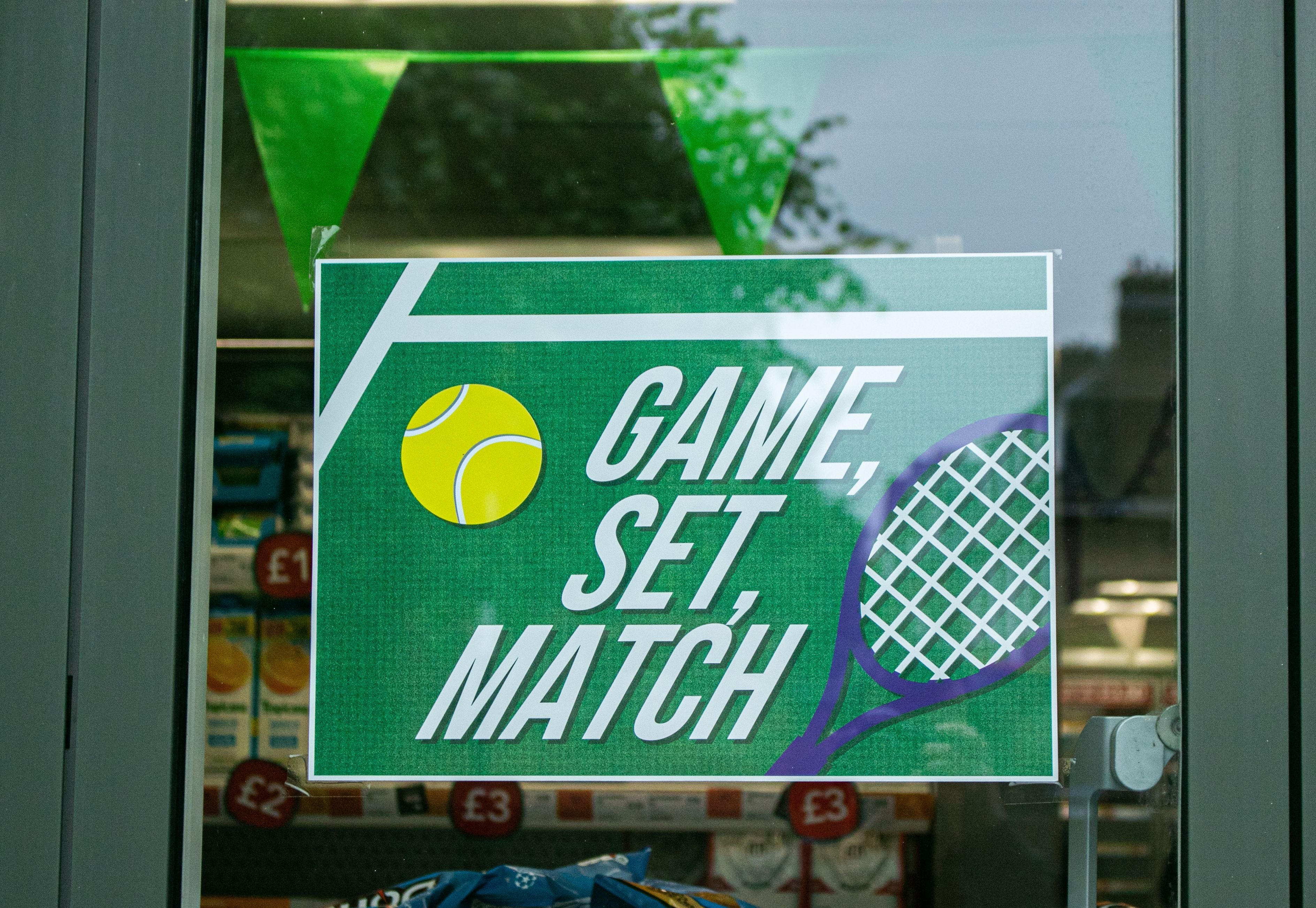 The beautiful game of football only placed third on the list, behind gymnastics which landed in second.

The experiment was commissioned to celebrate a spectacular summer of sport which includes the ‘big four’ returning to our screens – Wimbledon, Euro 2020, Tokyo Olympics and Paralympics, as well as the Lions Tour.

With so many live sporting moments this summer, the results may go some way towards helping those Brits who are spoiled for choice, or those who do not know where to begin.

To apply the complex form of coding, Freeview teamed up with RealEyes – the tech pioneers who run the system and analyse the results.

Through computer vision and machine learning, the technology is taught to recognise even the subtlest of changes in expressions and associate them with the correct emotion.

Owen Jenkinson from Freeview said: “With some of our favourite sports returning to our TVs this summer, Freeview households across the UK will be able to share in the emotional highs and lows of all the memorable sporting moments.

“However, with so many live moments to choose from, there’s bound to be a few lively debates over what makes it to the big screen.

"We hope that knowing a little more about how we emotionally respond to each sport will help viewers choose.”

Calmer, more routine-based Olympic sports were found to be among the most tense, such as equestrian (29 per cent), synchronised swimming (28 per cent) and gymnastics (25 per cent).

These sports held the highest quality of attention throughout, with Brits remaining glued to each precise detail of the routines.

Formula One took first place for the most shocking sport to watch (11 per cent), due to its eye-watering top driving speeds of 220mph and potential for crashes.

Tennis was found to be the least confusing sport to watch (three per cent), while Formula One sat at the other end of the spectrum as the most confusing (12 per cent).

Shown by the narrowing of the eyelids and furrowing of the brow, confusion is likely to be felt towards more complex sports, particularly those which people have had less access to in childhood and everyday life.

The RealEyes Emotion AI study used the standard sample size of 150 participants with a mixture of age groups and genders.

The participants were sent content from 10 different sports consisting of 30,750 frames, which they watched at home.

The video content was standardised so that each sport demonstrated the same format of low, medium and high intensity clips.

The software used the camera built into the at-home device to track the facial expressions of the participants as they watched each sport – this was then decoded and analysed to reveal which sports provoked which emotional responses.

Owen Jenkinson added: “From Wimbledon to the Olympics, the Euros to Formula One, we’re extremely proud to be able to offer coverage of so many fantastic sporting events this summer, all free to watch without any paywalls or subscription fees.”

THE TOP SPORTS TO GENERATE EMOTION: