Excitement for Euro 2020 is building rapidly and fantasy football enthusiasts need to be aware of Dream Team Euros.

Dream Team Euros is the perfect fantasy football game to accompany this summer's tournament, not least because it's free to play and there's a £50,000 jackpot up for grabs!

Being able to prove to your mates that you know more about football than they do is always satisfying – you can play in mini-leagues to determine who among your friendship group is the Pep Guardiola clone (without the overthinking).

How do you play Dream Team Euros?

The premise will be familiar to many: pick the best possible XI from the players participating in Euro 2020 without exceeding the £50million budget.

Once we're underway, you'll have 20 transfers to use throughout the tournament to react to the unfolding drama.

That means you can swap Phil Foden for somebody else when Gareth Southgate inevitably benches him in place of another right-back.

Your players will score points based on their performances with goalkeepers and defenders mainly benefiting from clean sheets while the best midfielders and forwards will be the ones banging in the goals.

There's also points for assists, hat-tricks, match ratings of 7+ – supplied by WhoScored – and the player with the highest match rating once the dust has settled will also be named Star Man – an accolade that earns them an additional five points.

Strike the right balance and claim bragging rights for the summer!

Why should you play Dream Team Euros?

Primarily, because it's great fun!

Major tournaments are gripping enough already but adding a fantasy football element introduces another layer of investment and entertainment – Wales v Switzerland becomes a lot more interesting when you need Gareth Bale to score to leapfrog your best mate in the mini-league.

And remember, Dream Team Euros is free to enter with a £50,000 jackpot for the overall winner – why not give yourself a chance of claiming a life-changing amount of money while having fun along the way? 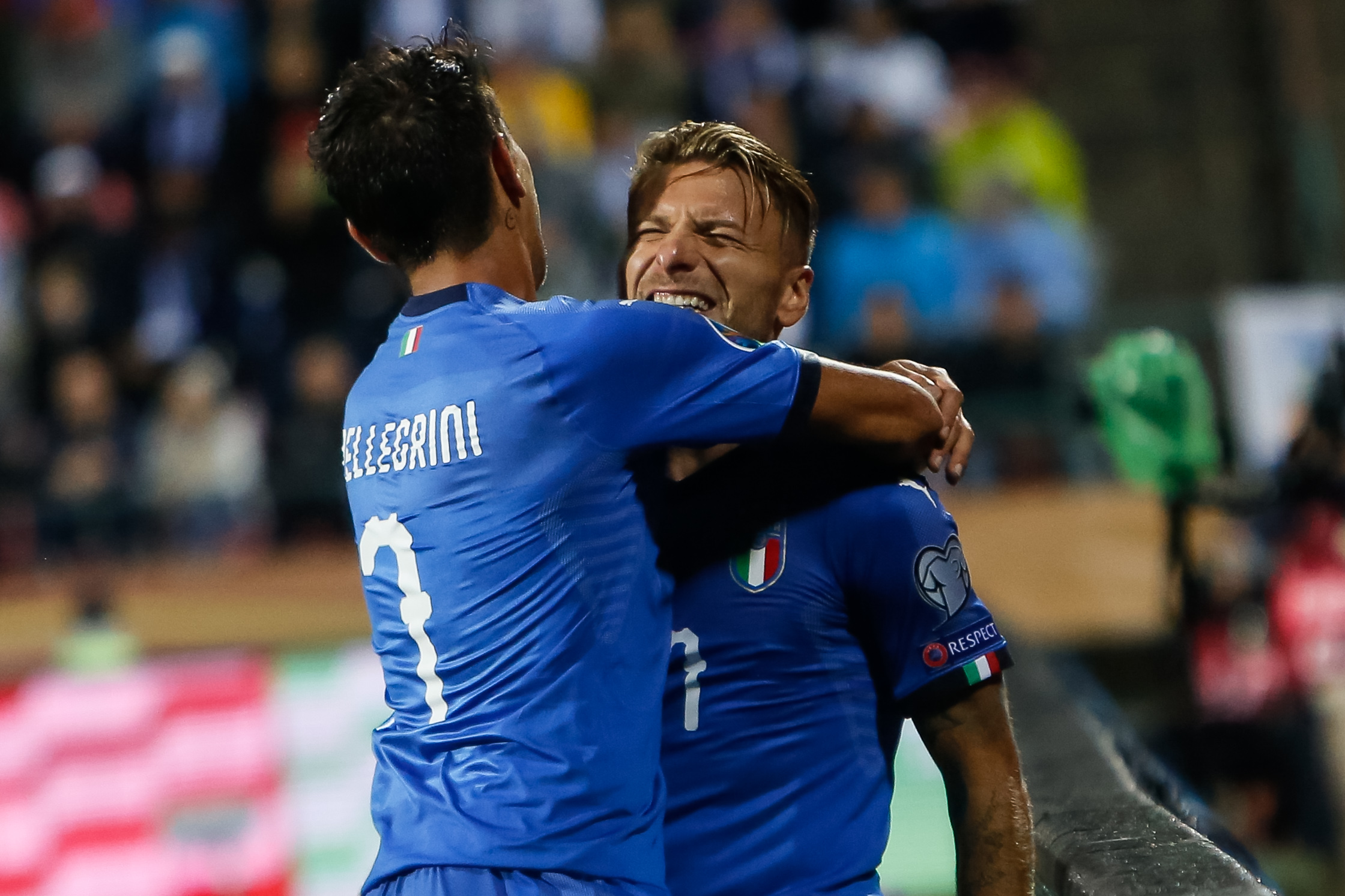 When does it start?

You can sign-up for Dream Team Euros right now – it should be available via the Dream Team app (you may have to refresh your app) but users can also access the game through Dream Team's site.

Make sure your team comes in under the £50million budget – you can make as many changes as you want before the tournament gets underway.

Scoring starts once the first game kicks off, which is Turkey v Italy at 8pm on June 11th, and finishes after the final on July 11th.

You can still enter a team after the first match has kicked off but you won't get any points for the games that have already taken place or started – it's best to settle on starting XI before the first kick-off.

Dream Team Euros is only open to those residing in the UK or Republic of Ireland. 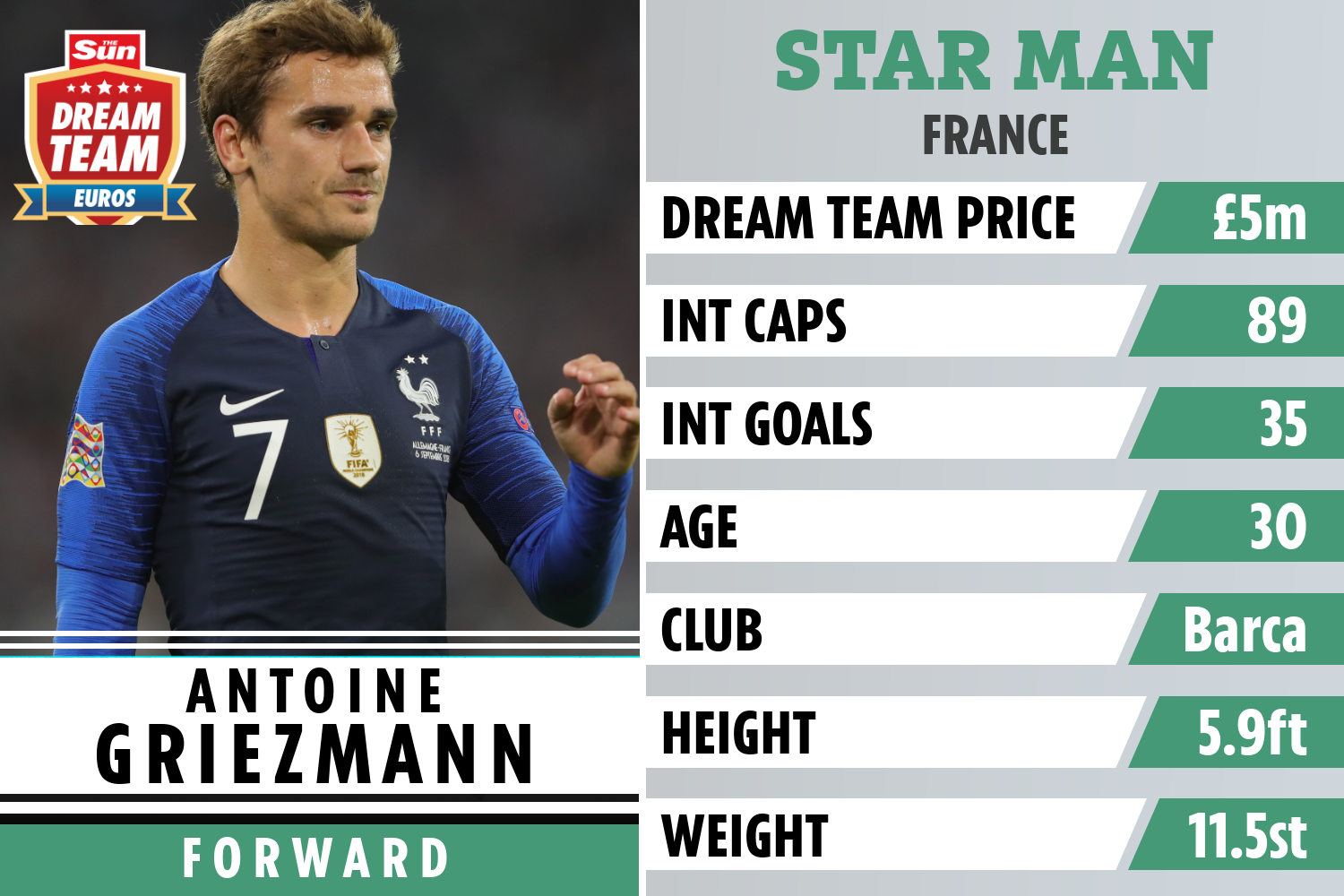