DEONTAY WILDER will defend his WBC world title against Luis Ortiz for a second time.

The two faced off in March 2018, with the Bronze Bomber coming out on with a regulation TKO to keep hold of the belt. 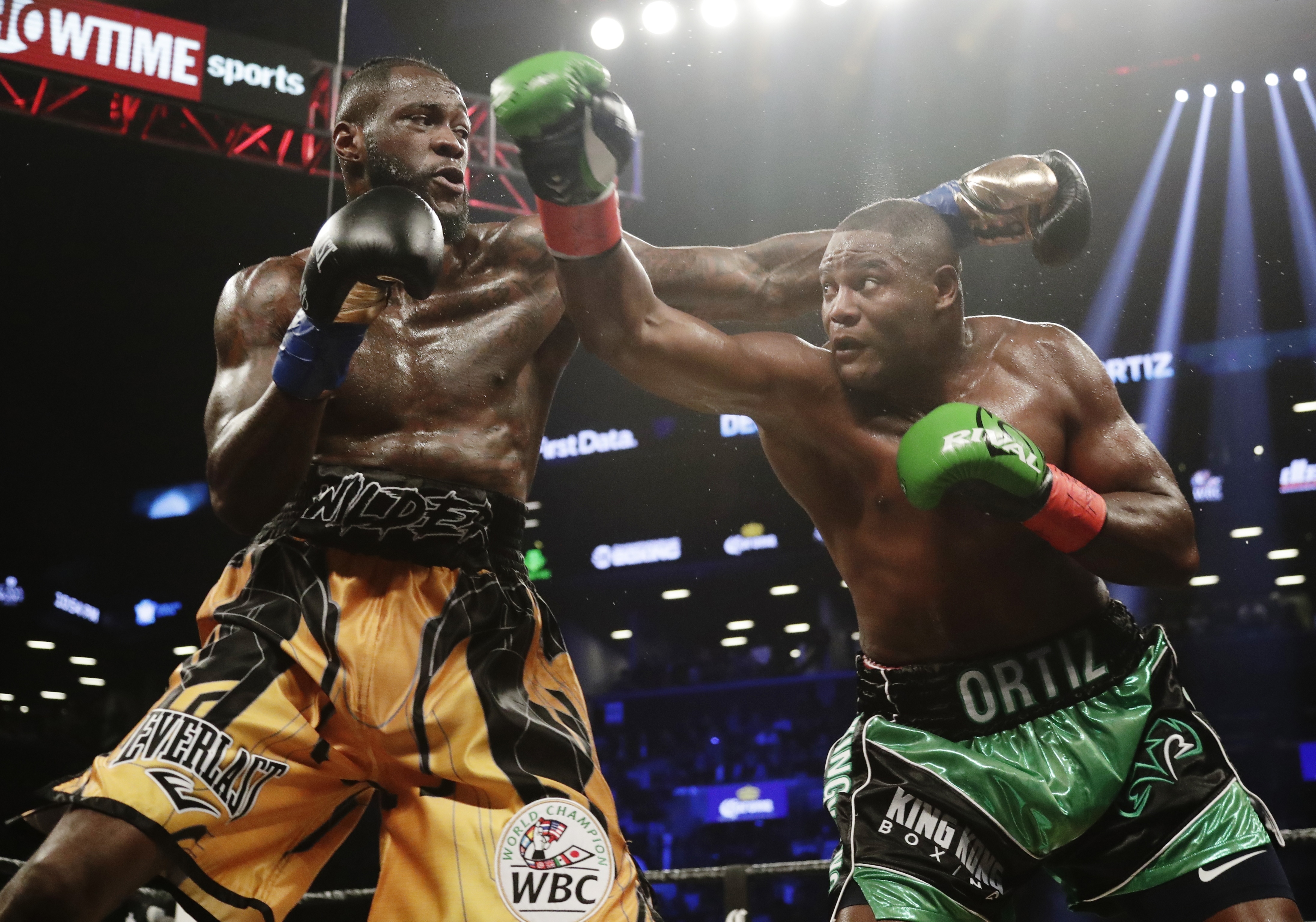 Following a draw against Tyson Fury and victory over Dominic Breazeale, Wilder is back in the ring with the Cuban, defending not only his title but also a 42-fight unbeaten record.

The American is expected to complete his tenth defence of the WBC heavyweight crown with a rematch against the Gypsy King set for 2020.

When is Wilder vs Ortiz 2?

This heavyweight fight will take place on Saturday, November 23.

The ring walk will be at 8pm in Las Vegas – that is 3am UK time on Sunday, November 24.

It will be held at the MGM Grand in the Nevadan city.

Wilder vs Ortiz will be shown live on Sky Sports Action, with coverage underway from 2am on Sunday.

Sky Sports customers can live stream this fight via the app on their computer, tablet and mobile devices.

Alternatively, you can purchase a Sky Sports Day Pass from NowTV for £9.99.

Before that, Leo Santa Cruz and Miguel Flores battle it out for the vacant WBA super featherweight crown. 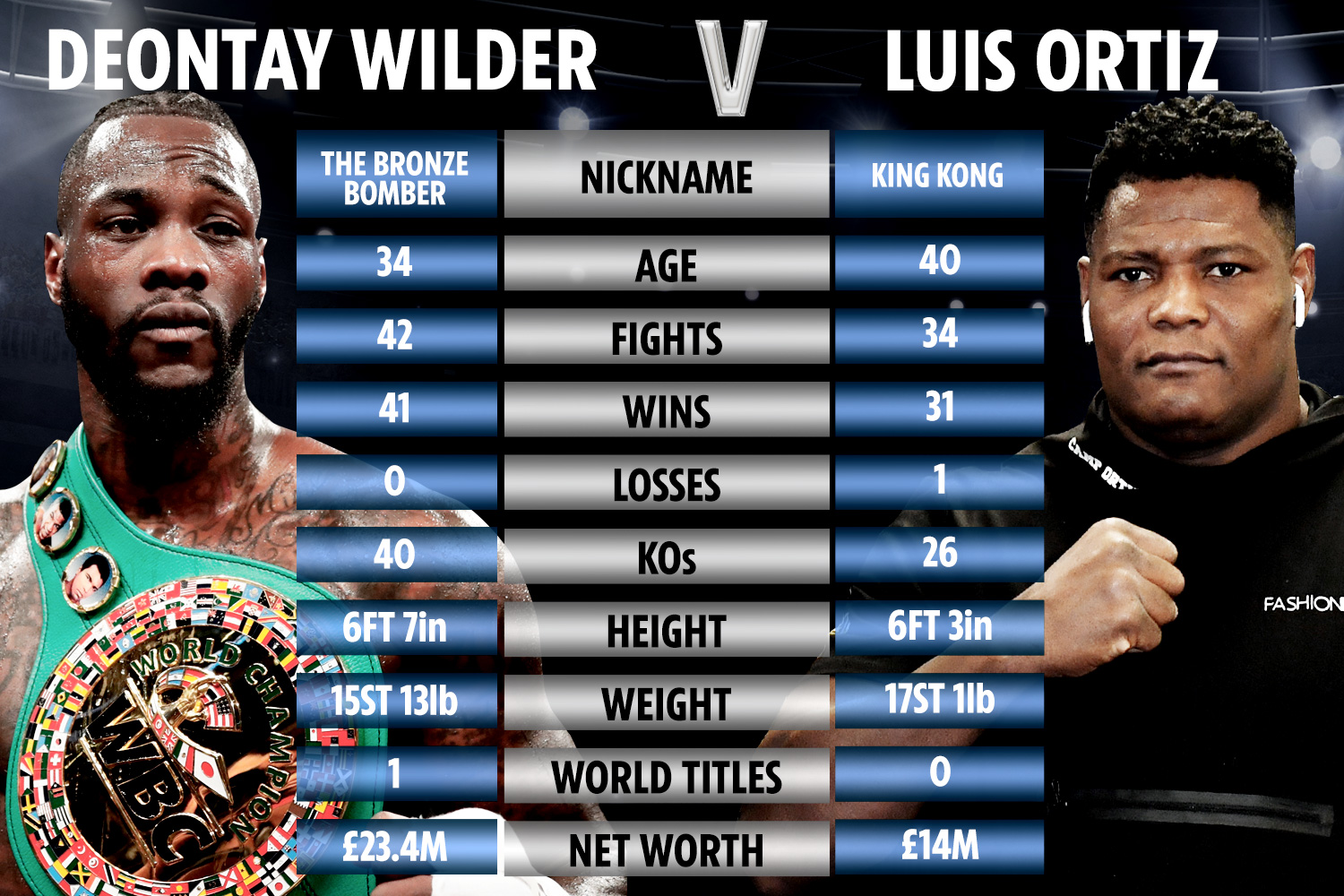