The Crystal Palace star man has been spending time with his family ahead of his side's trip to Bournemouth in the Monday night game. 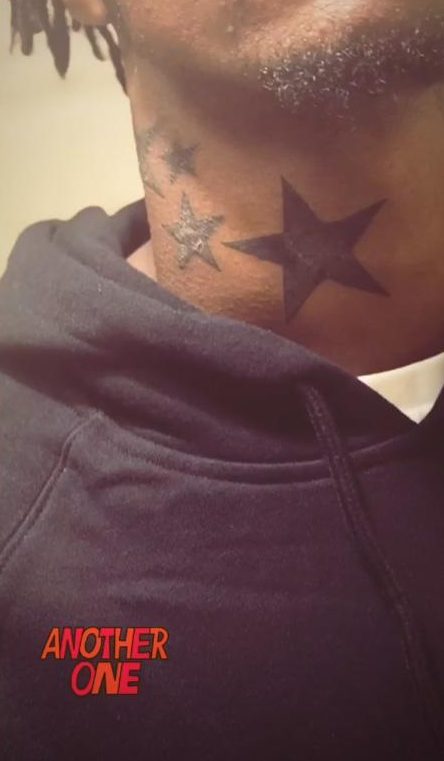 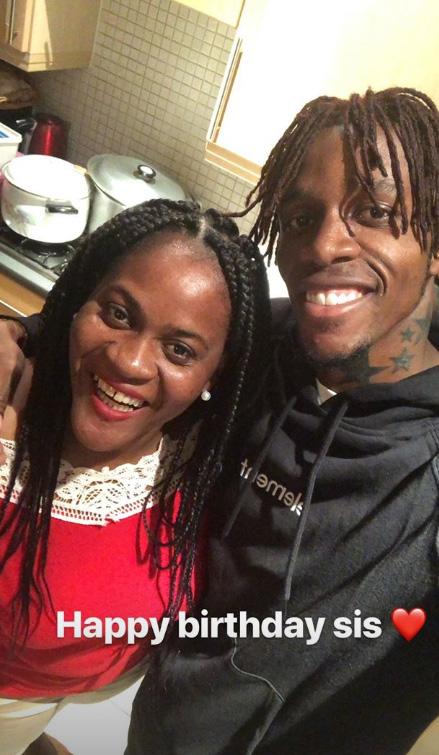 Zaha, 25, had a series of stars inked on to his neck before, but they were not filled in.

Now he has had the stars filled in, and had another one on his neck, bigger than the others, and closer to his Adam's apple.

The former Manchester United star has been in red hot form under Roy Hodgson, since the former England boss' takeover at Selhurst Park.

And after some minor injury troubles, he is expected to play for the Eagles at the Vitality Stadium in the game on live Sky Sports. 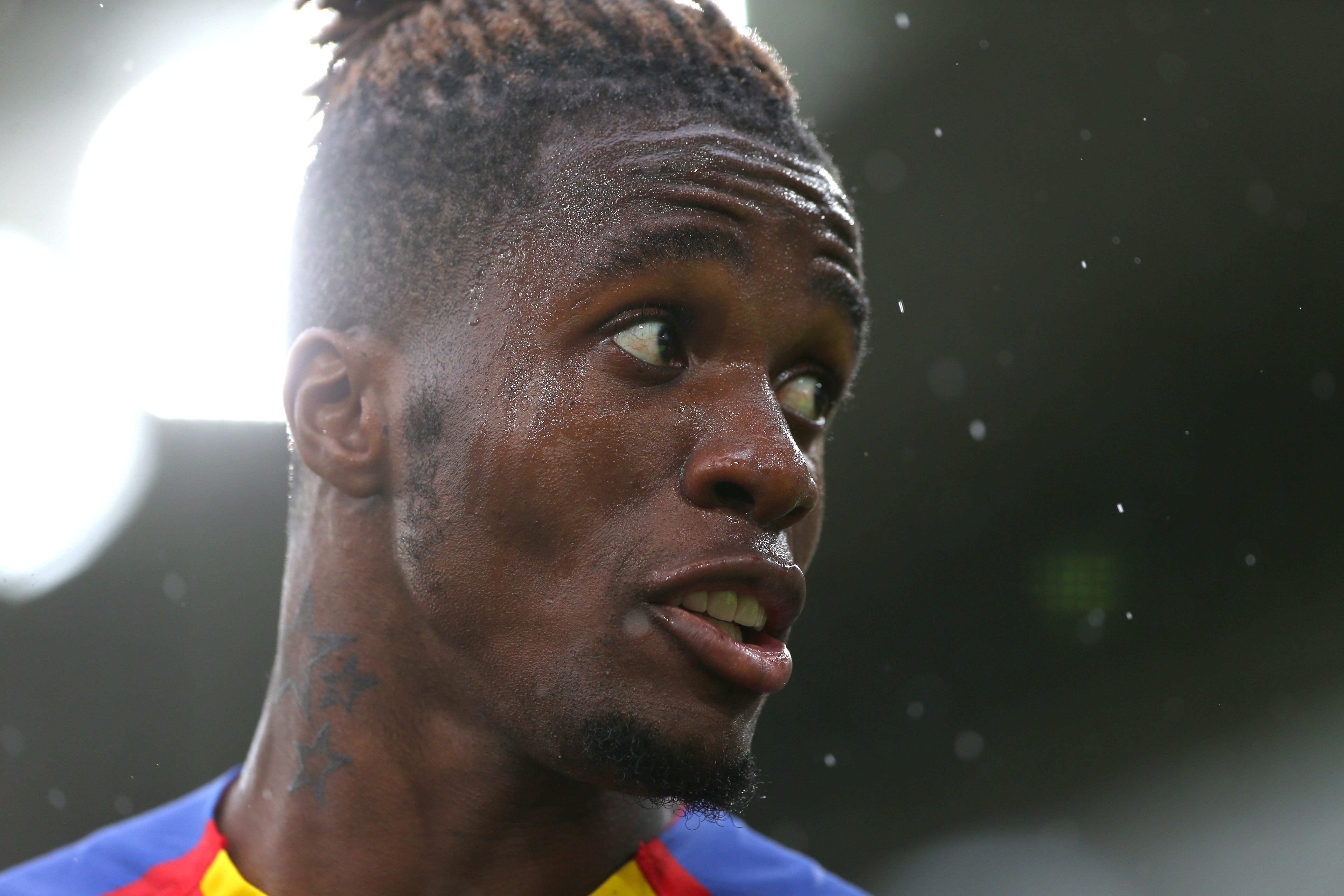 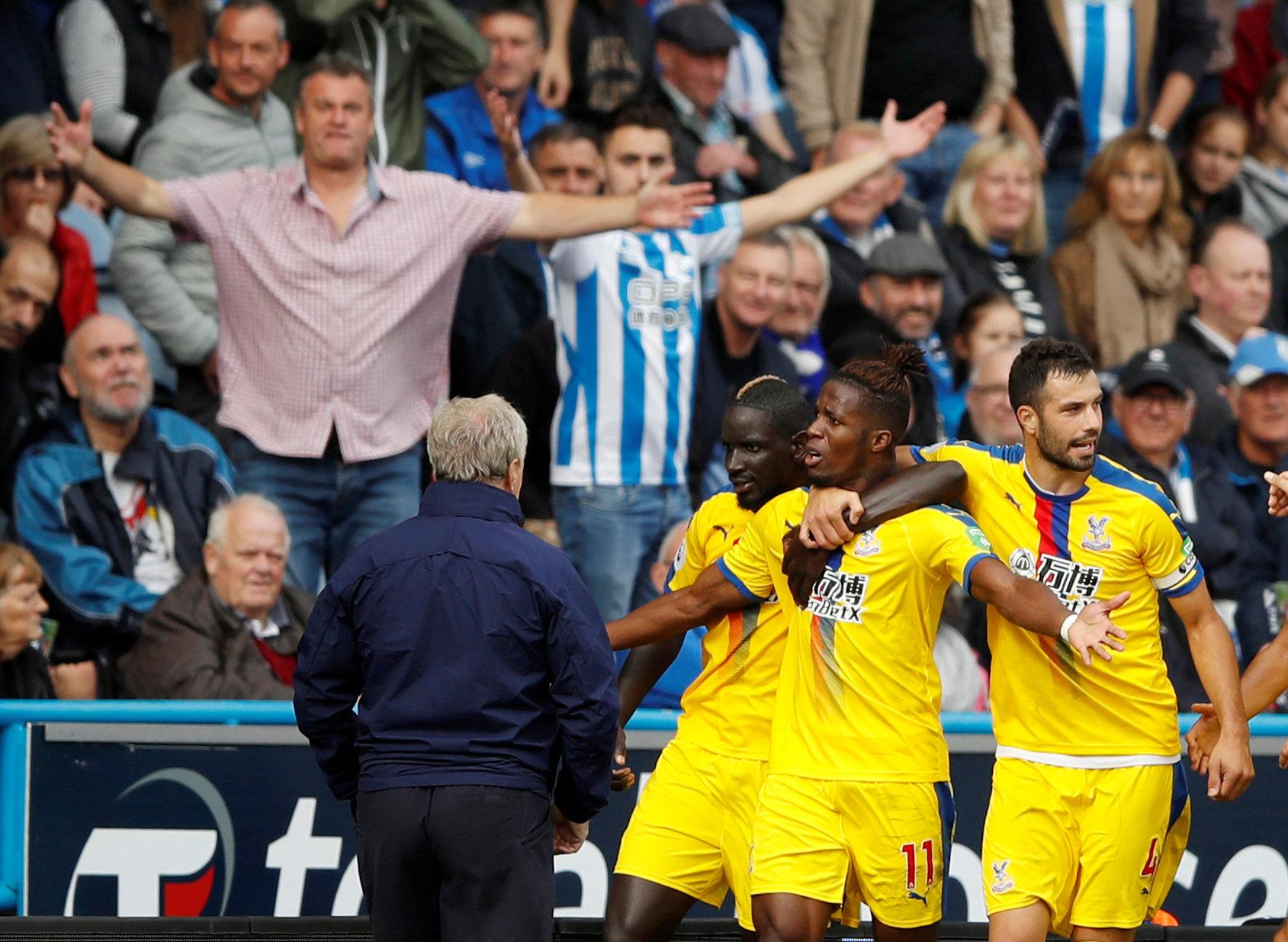 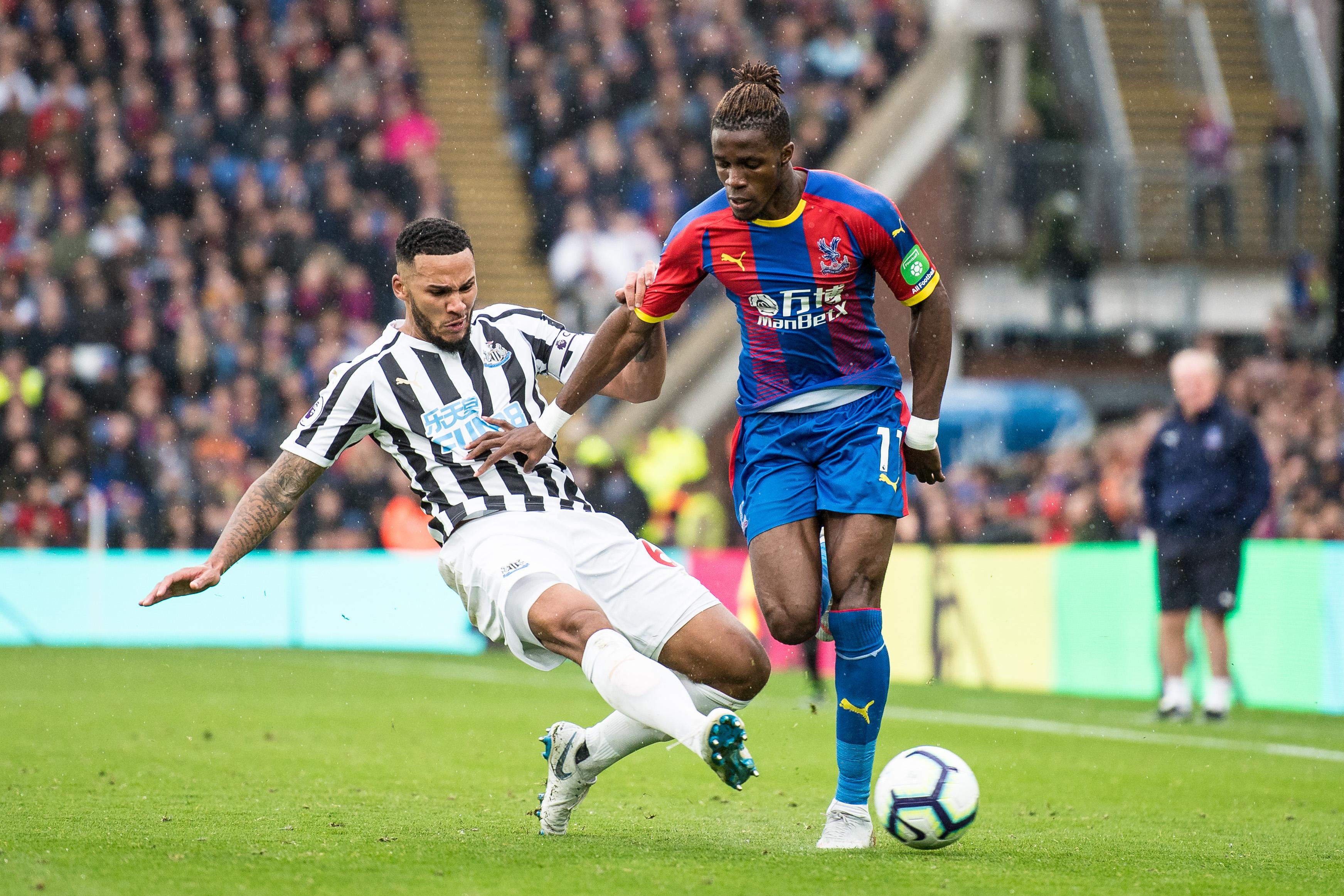 The Ivory Coast international has complained about the level of physicality aimed at keeping him quiet this season.

After Palace's game at Huddersfield, where he scored the winner, Zaha claimed he could have had his leg broken under hefty challenges.

He has bagged three goals for the Eagles this season in the Premier League, adding to the nine league goals he bagged last term.

Palace face the Cherries on Monday, before hosting Wolves on Saturday before the international break.