WARREN GATLAND's Wales welcome a resurgent Ireland to Cardiff on Saturday knowing a win will secure the Grand Slam.

The in-form Welsh are searching for their first title in six years and will be desperate to prevent the trophy falling into the clutches of England after their thrilling win over the Red Rose three weeks ago. 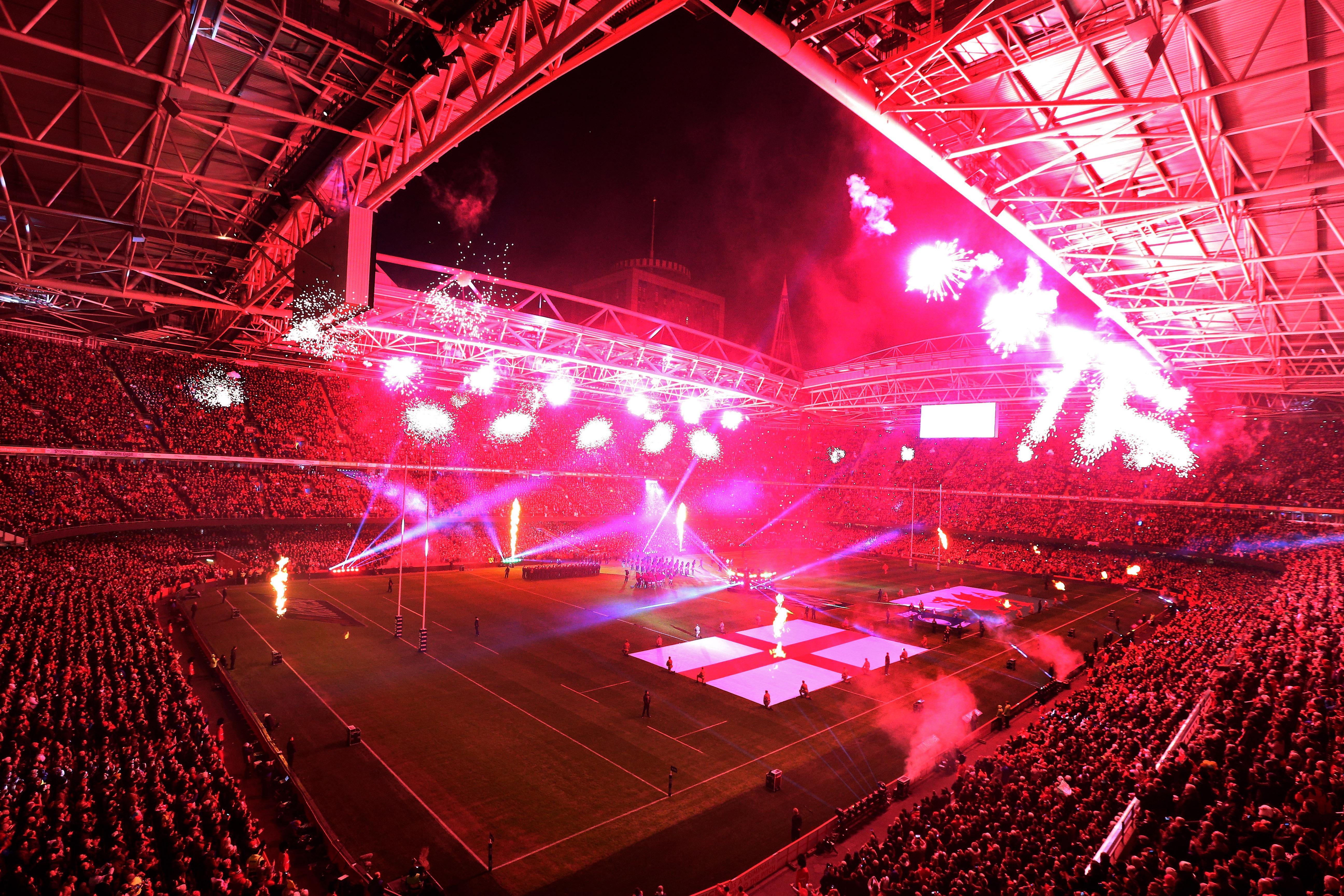 The Principality Stadium remains a stunning arena to watch rugby – and will no doubt be in full voice from the anthems onward.

Will the Principality Stadium roof be open or closed?

OPENING or closing the roof in Cardiff can have a major impact on the game.

Wales typically prefer the roof to be closed to allow the home crowd to create a cacophony of noise and throw the opposition off their game.

But despite a horrendous weather forecast of wind and rain, the roof will remain OPEN for the Ireland match.

Joe Schmidt's side have vetoed any move to close the roof, hoping their kicking game will thrive in the unpredictable conditions.

Who decides whether the roof should be open or closed?

Both teams must agree if the Principality Stadium roof is to be closed.

However, in extreme circumstances where safety is affected, tournament organisers or the referee can opt to close the roof.

In last year's match against Scotland, the visitors asked for the roof to remain open but were overruled.