WILLIAM Muir will avoid the temptations of France with Pyledriver to live the Leger dream.

After adding a Great Voltigeur win to his Royal Ascot triumph last week, Muir’s stable star has been one of the stories of the summer. 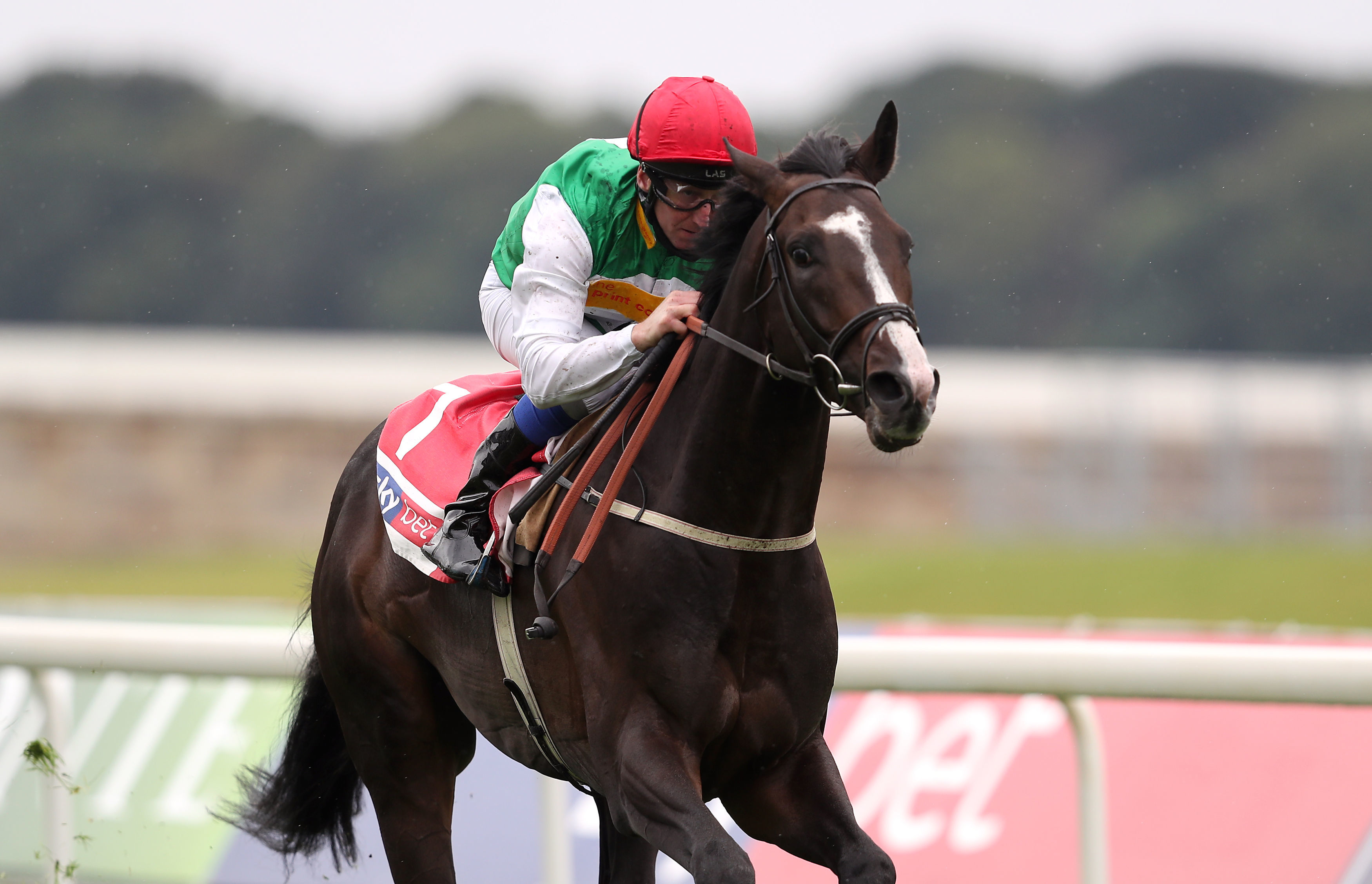 And now Pyledriver will have one last shot at Classic glory in next month's St Leger at Doncaster.

Muir told Sun Racing: “We had the owners over on Saturday and it looks like we’ll go to Doncaster with him.

“The French are trying their best to get us to go to the Grand Prix de Paris because if we win that we’d get a free run in the Arc.

“But at the moment he’s not in it and there’s no way I’d pay a supplementary fee. It’s not worth it with all the restrictions in place.

“It’s not completely set in stone, we’ve already changed a couple of times this season, but you only get one go at a Classic.

“He’s a three-year-old and we can always go for the likes of the Arc next season.”

Pyledriver’s first crack at a Classic ended in despair when he was taken off his feet in the early stages of the Derby and jockey Martin Dwyer could only ease him home.

But he will be given the chance to make amends stepping up to a mile-and-six furlongs for the first time on September 12.

Muir added: “We don’t need to step up in trip with him, he’s shown how good he is at a mile-and-a-half.

“But I think he’ll be fine over a bit further, he wasn’t stopping at York and there’s stamina in his pedigree on the dam’s side.

“If he gets the trip he’ll be the one to beat as we know he’s got gears.”

The bookies are finally treating Pyledriver with more respect with only Aidan O’Brien’s Santiago shorter in the Leger betting, with the pair available at 5-2 and 4-1 respectively.

Muir added: “People are still saying it’s good to see him back after his Derby flop.

“He didn’t flop! We never stood a chance and we’ve proven that now.

“This horse is still improving, growing still and we know he can be better next season.

“He’s come out of York well but we know he needs to put his weight back on, then if so it’s Doncaster.

“We’re all excited still for the future with this horse.”