WILLIAN and Pedro have agreed to remain at Chelsea for the rest of the Premier League season.

The pair are out of contract at the end of this month but have decided to extend their deals for a further month to complete the domestic campaign. 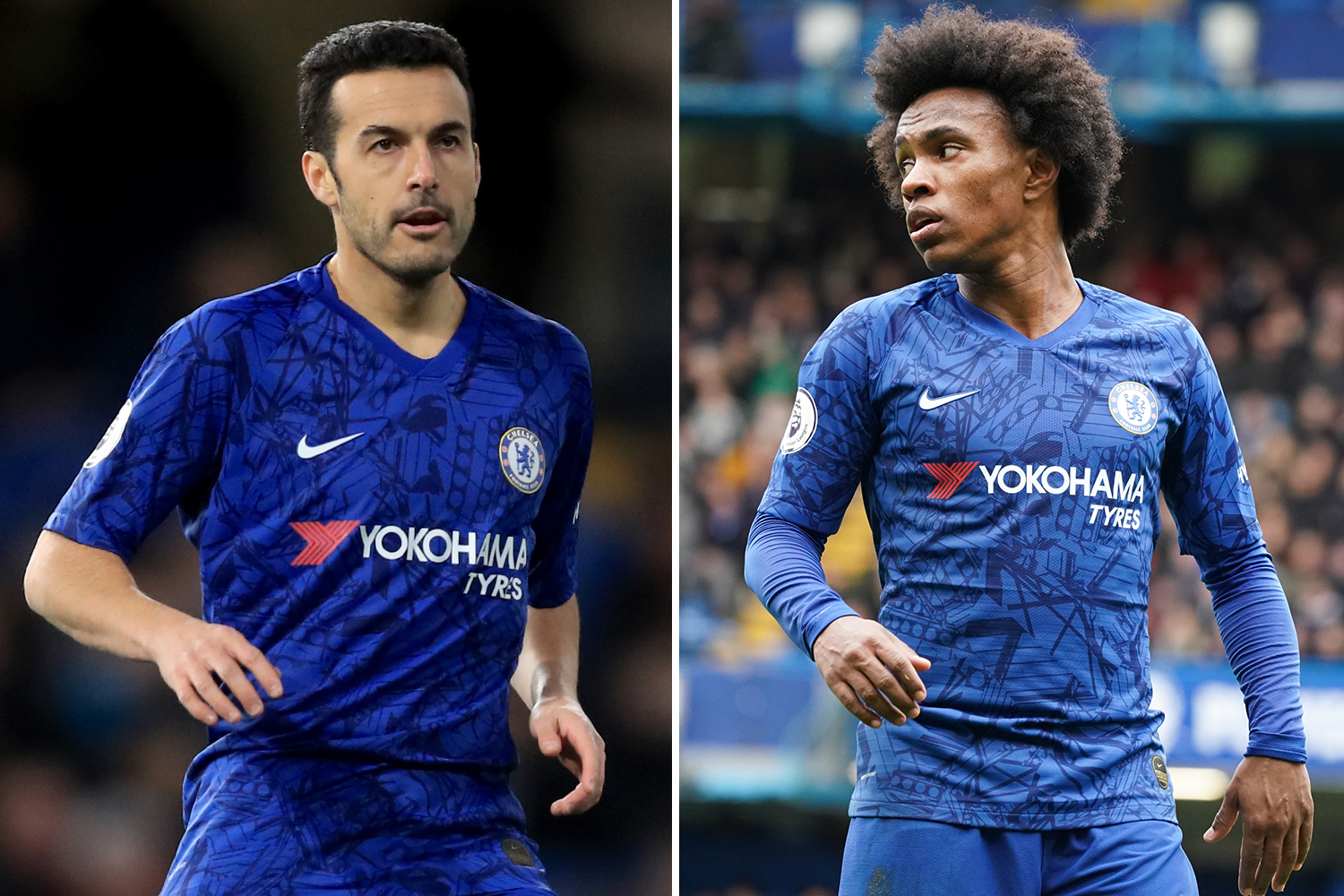 But both wide men will not stay on for the resumption of the Champions League in August.

The Blues are all-but out of Europe, currently 3-0 down from the first leg of their last-16 clash with Bayern Munich.

Pedro, 32, has already agreed a two-year deal to move to Italian club Roma on a free transfer this summer.

The Spanish World Cup winner had been worried about getting injured in the resumption of the Premier League which might scupper the move.