Willian ‘sees ghost’ at Chelsea as he emerges from tunnel vs Spurs, leaving fans in stitches

The Blues star was taunted on social media for appearing like he had seen a ghost in the tunnel but Kieran Trippier went one step further when he conjured his own ghoul! 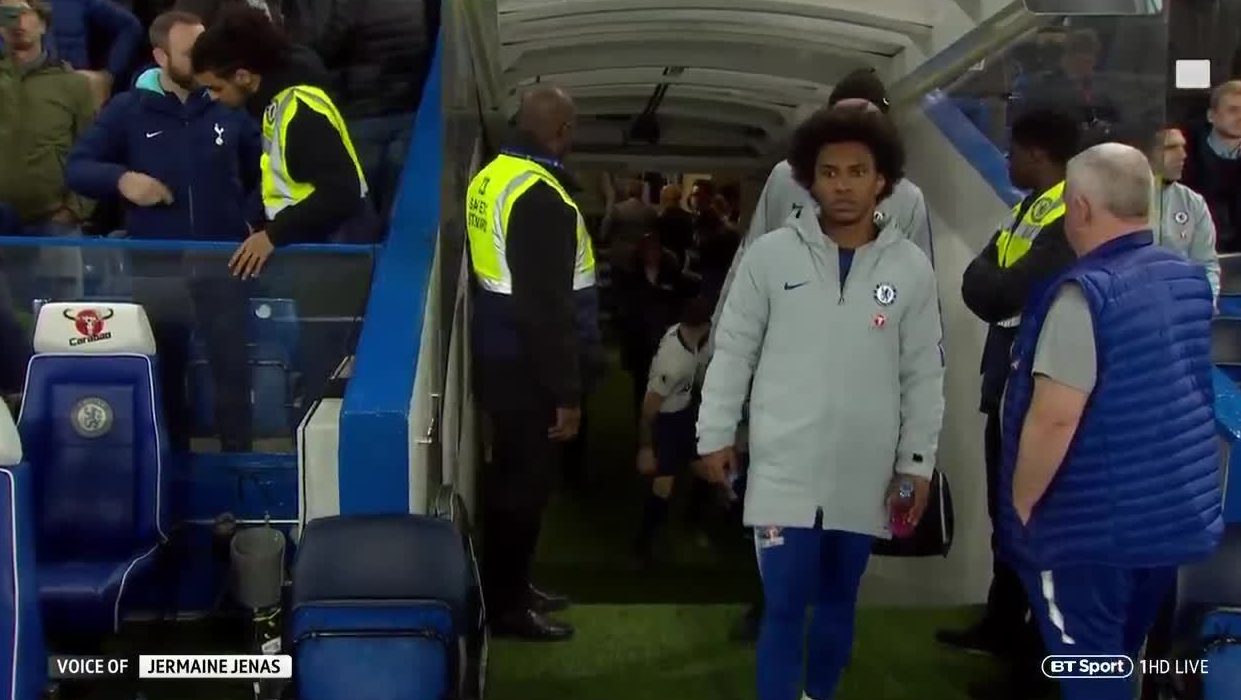 Unused sub Willian seemed to be having a bad premonition of what was to follow as he walked back out, in a trance-like slow motion, with the half-time score 0-0.

The Blues soon raised his spirits with a bewitching solo strike from Pedro on 57 minutes and an own goal from Tripper that will long haunt the Tottenham full-back.

But Twitter was still spellbound by Willian's expression – variously wondering if he had seen a ghost, forgotten where he was or realised he had "definitely left the iron on".

One fan speculated: "Some dark sh*t goes on in that Chelsea dressing room. Poor Willian is traumatised." 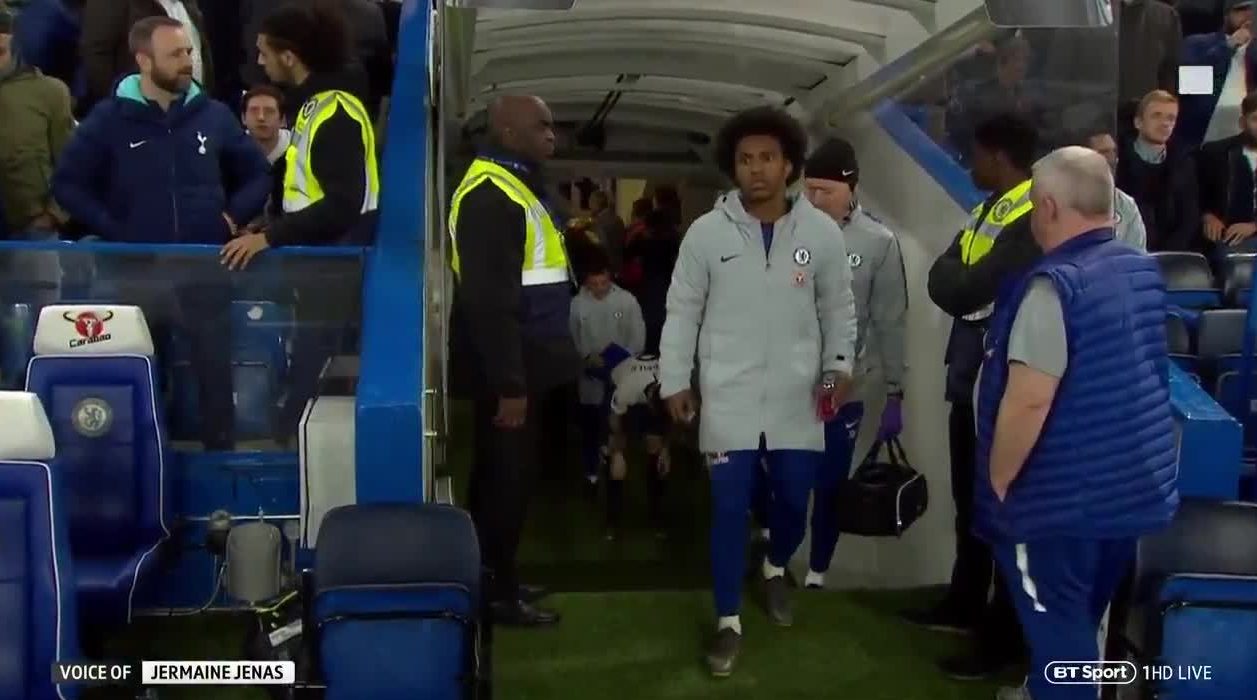 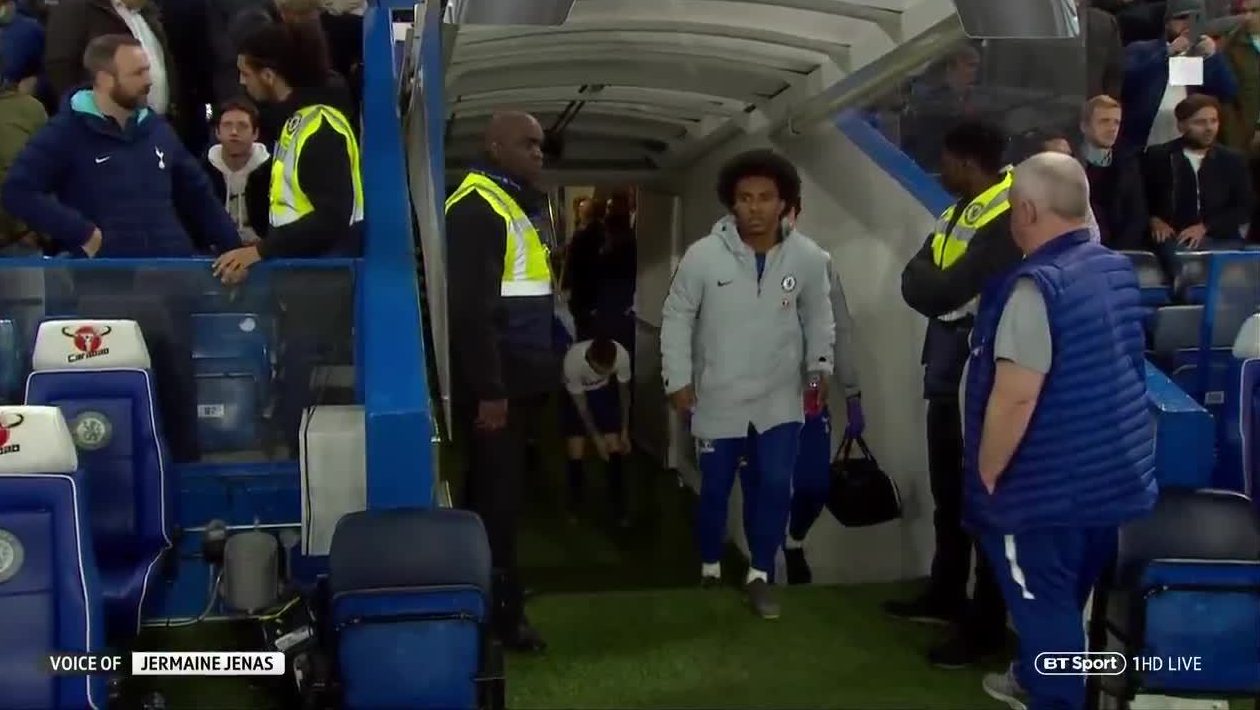 But a cheeky Etihad supporter suggested it was "Willian having flashbacks of playing against Manchester City."

Another fan said: "Willian trying to remember if he left the heating on."

A more macabre offering was that the Brazil midfielder had just seen Chelsea boss Maurizio Sarri confronting Kepa – after the keeper was dropped for refusing to be substituted during the Carabao Cup final loss to Manchester City.

Perhaps Willian was just wondering why he too had been axed last night – having stayed on for 90 minutes at Wembley before City won on a penalty shootout.

And some fans might quietly identify with this mental image: "Willian forgetting why he went up the stairs."

Whatever he was thinking about, Willian must snap back into the real world soon – or risk being offloaded to Wraith Rovers.