WILLIAN wants to quit Chelsea if Antonio Conte stays this summer, according to reports.

The Blues forward, 29, covered his Italian boss in emojis as he posted a picture to celebrate their FA Cup triumph. 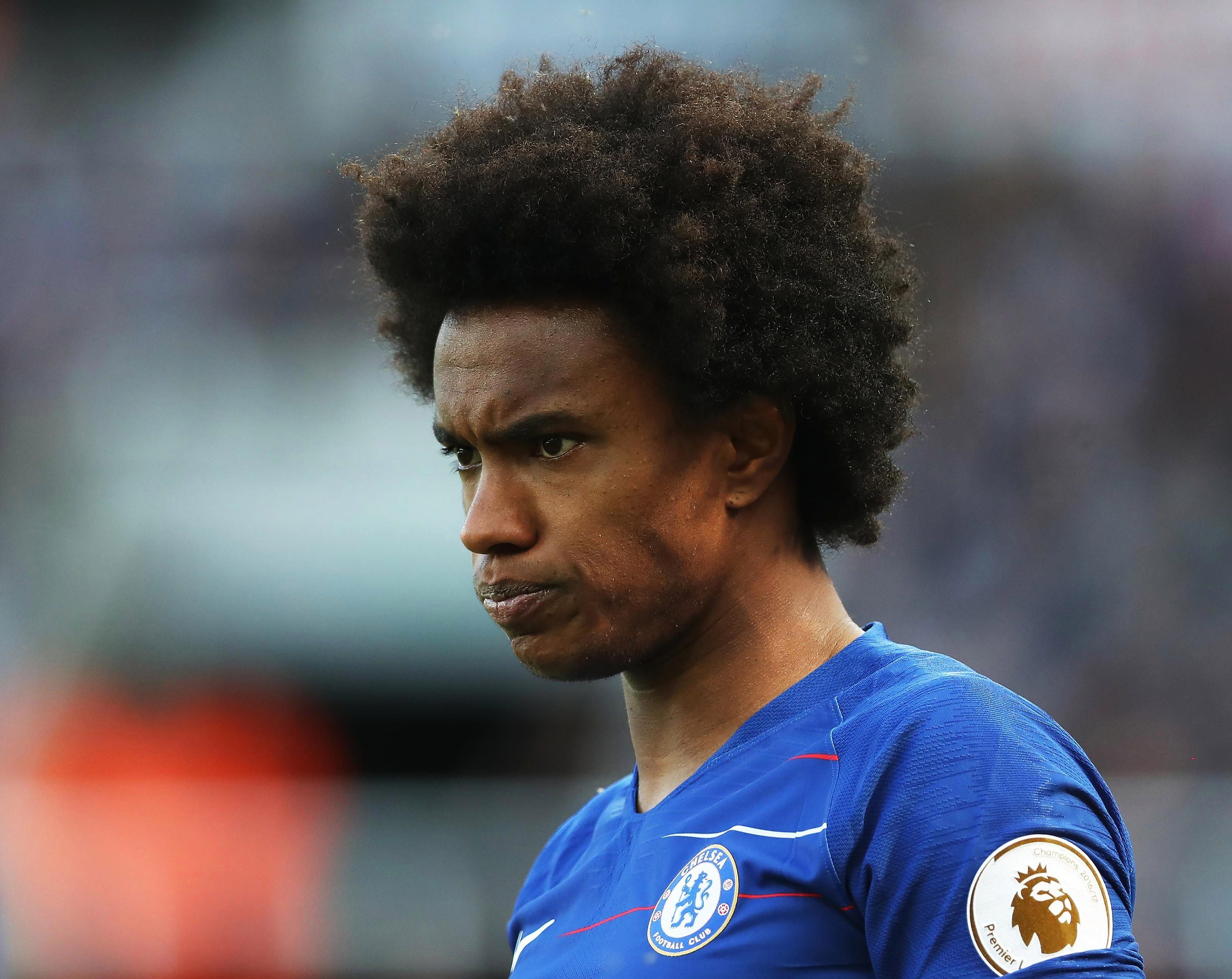 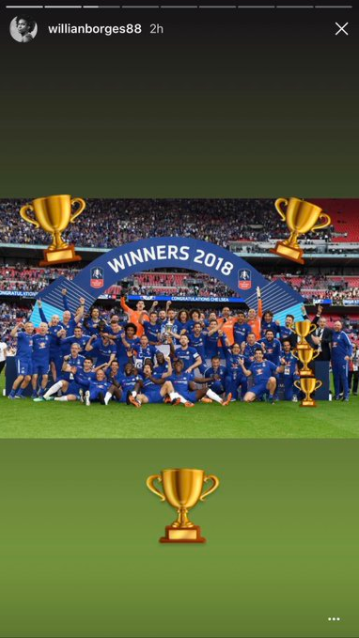 And Sky Sports claim Manchester United are eyeing a deal if the Brazilian gets his wish and quits Stamford Bridge.

Conte is widely expected to leave Stamford Bridge this summer but warned the club they will be sacking a "serial winner".

Following the 1-0 win over United, he said: “In a difficult season like this I showed I’m a serial winner.

"This is the truth. To win in this way, this season, gives me more satisfaction than my win from the past.” 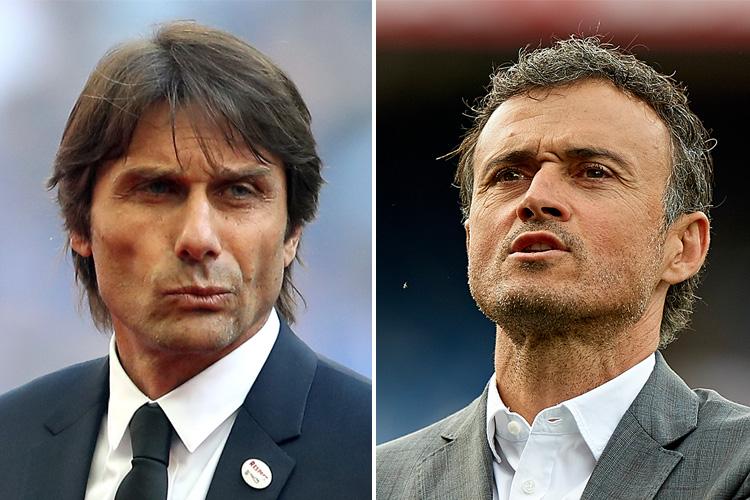 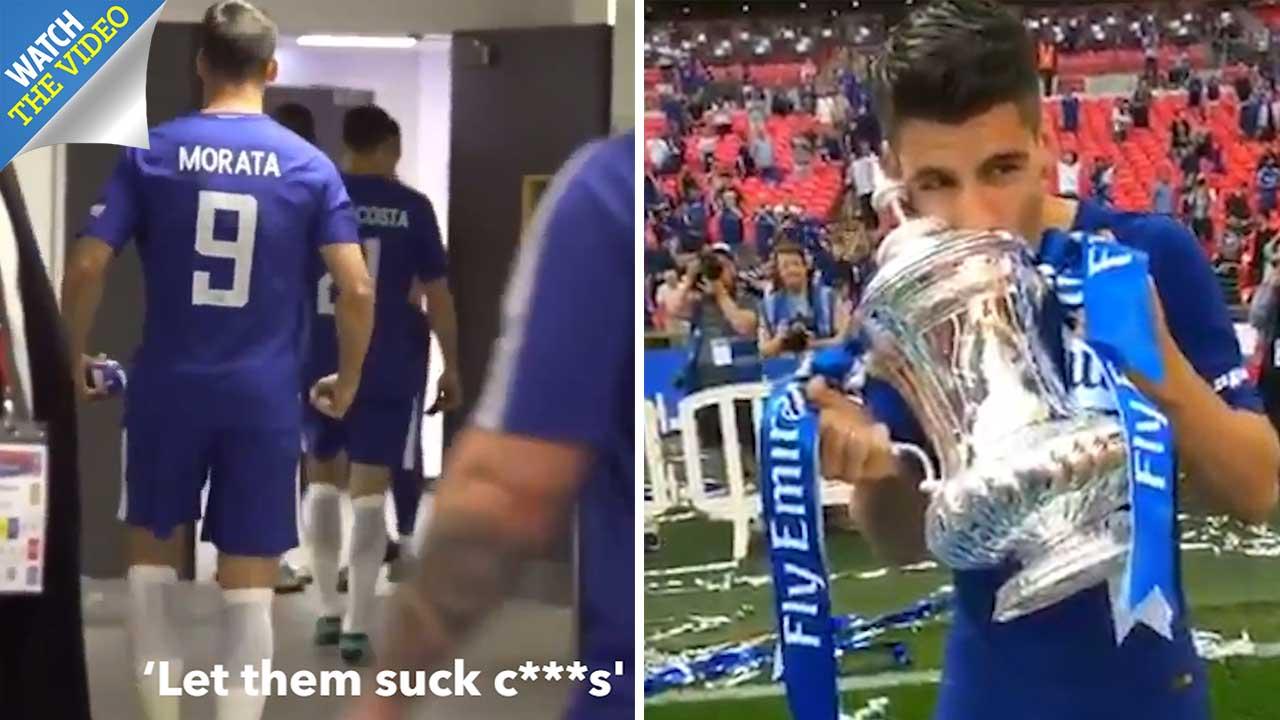 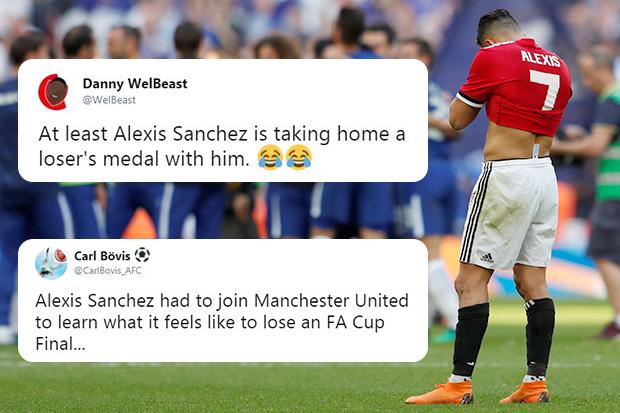 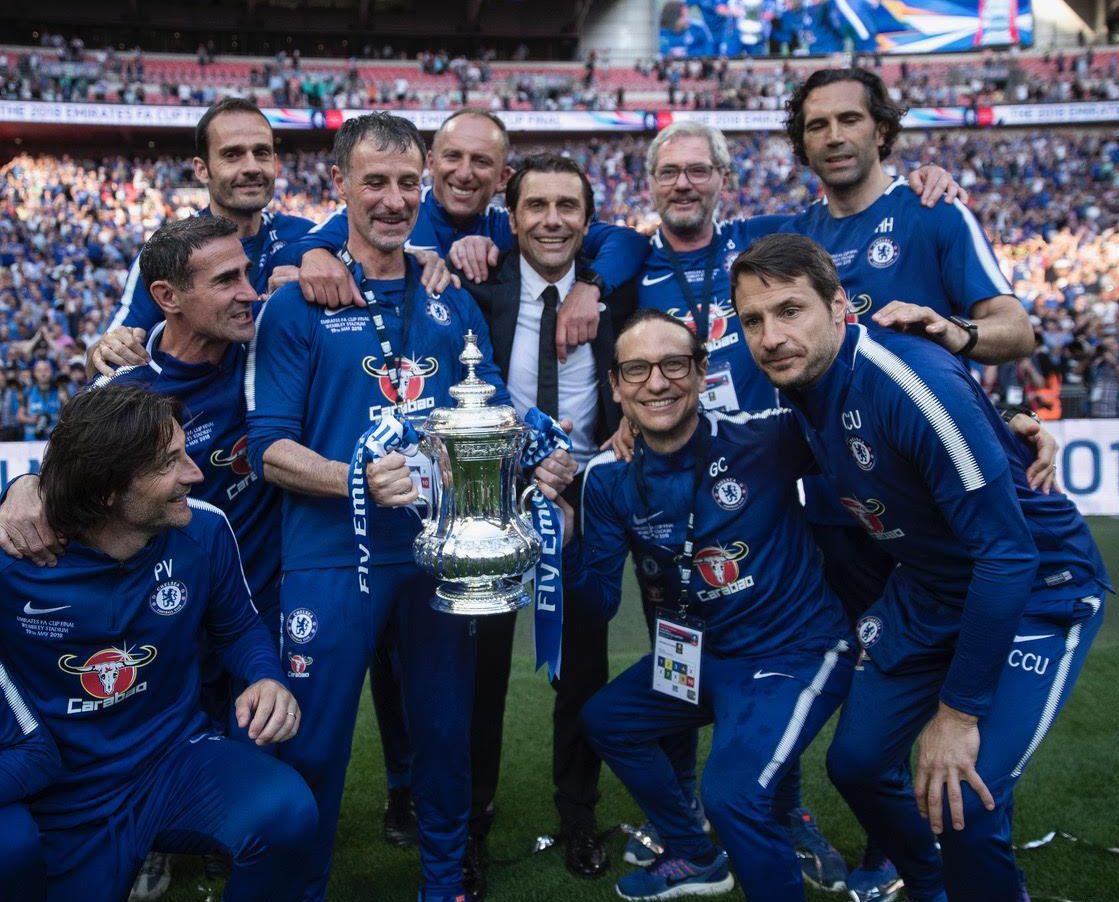