The former Wimbledon finalist is making up for a terrible 2017 with her second Grand Slam semi-final of this year. 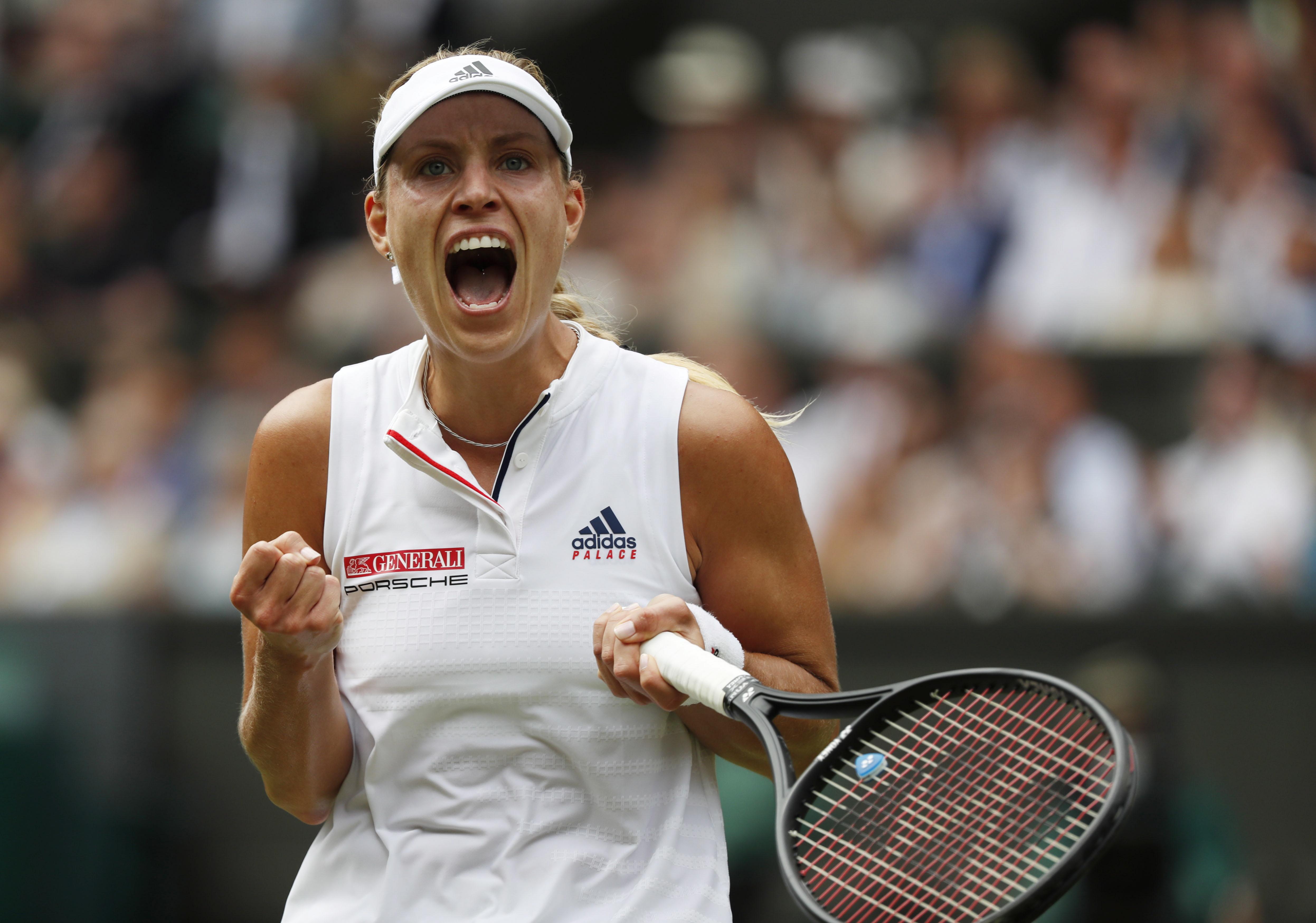 But the 11th seed needed seven match points to see off spirited young Russian Daria Kasatkina in just under an hour and a half with a winning scoreline of 6-3, 7-5.

Kerber, 30, now plays Jelena Ostapenako for a place in her second Wimbledon final in three years.

Kerber said: “I was expecting a tough and close match. I have had so many tough battles with her in the past.

“In the end I was pushing myself to the very limit if I’m honest. She was moving me all over the court and I was running everywhere. 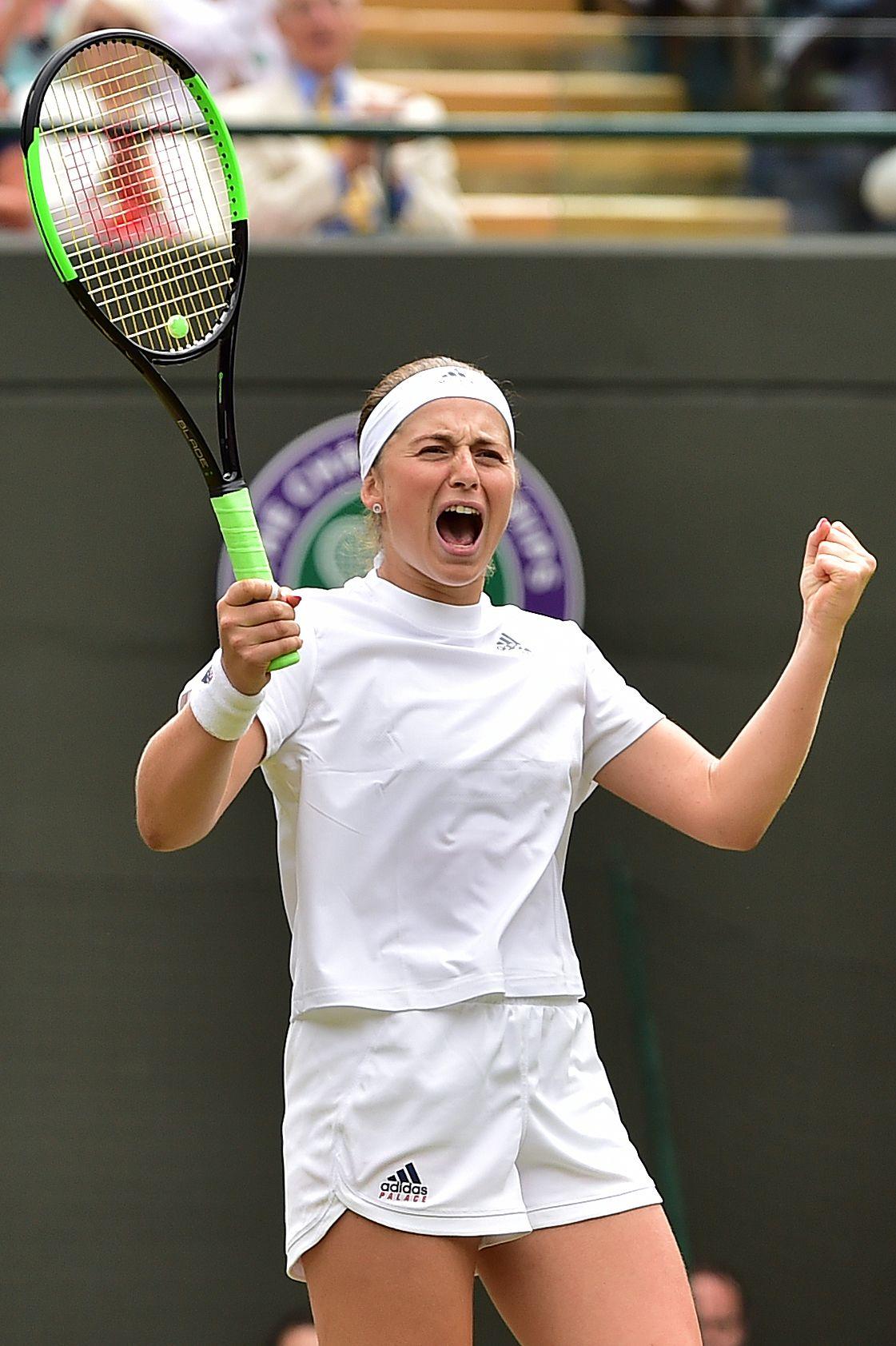 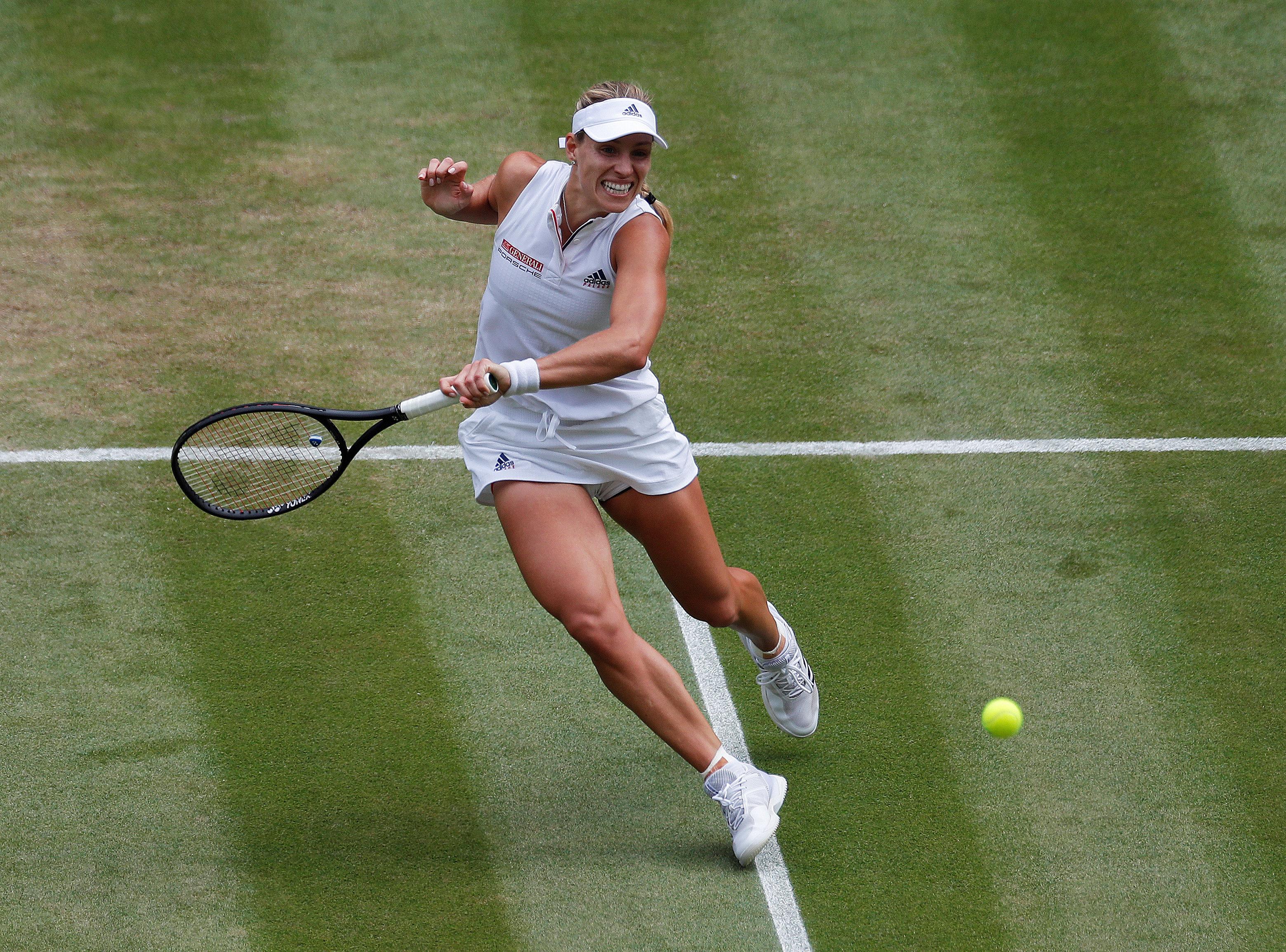 "I forgot where we were in the match I was just focused on playing and winning the next point.”

Kerber is the highest seeded player left in the ladies’ singles and is well on her way back after struggling to cope with the pressure of being at the top of the game last year when she was world no1.

The 2016 Aussie and US Open champ managed the fourth round at SW19 last year but seeing off Kasatkina, 21, who is emerging as a precocious talent, will have boosted her self confidence.

Kerber added: “I’m having my ice bath and some treatment and a day off tomorrow. I don’t care who I play now. They are all tough opponents.”

In fact she will come up against 12th seed Ostapenko, who was toasting her victory over Dominika Cibulkova out on Court One almost exactly at the same time Kerber had finished.

Cibulvoka had looked a threat as she came through the field as a dangerous unseeded player having seen Serena Williams seeded on the eve of the tournament.

But Ostapenko proved too strong with her ground strokes, with the Latvian winning a tight match in straight sets, 7-5 6-4.