But he doesn’t need to when he can whip opponents like Bradley Klahn with such minimum of fuss. 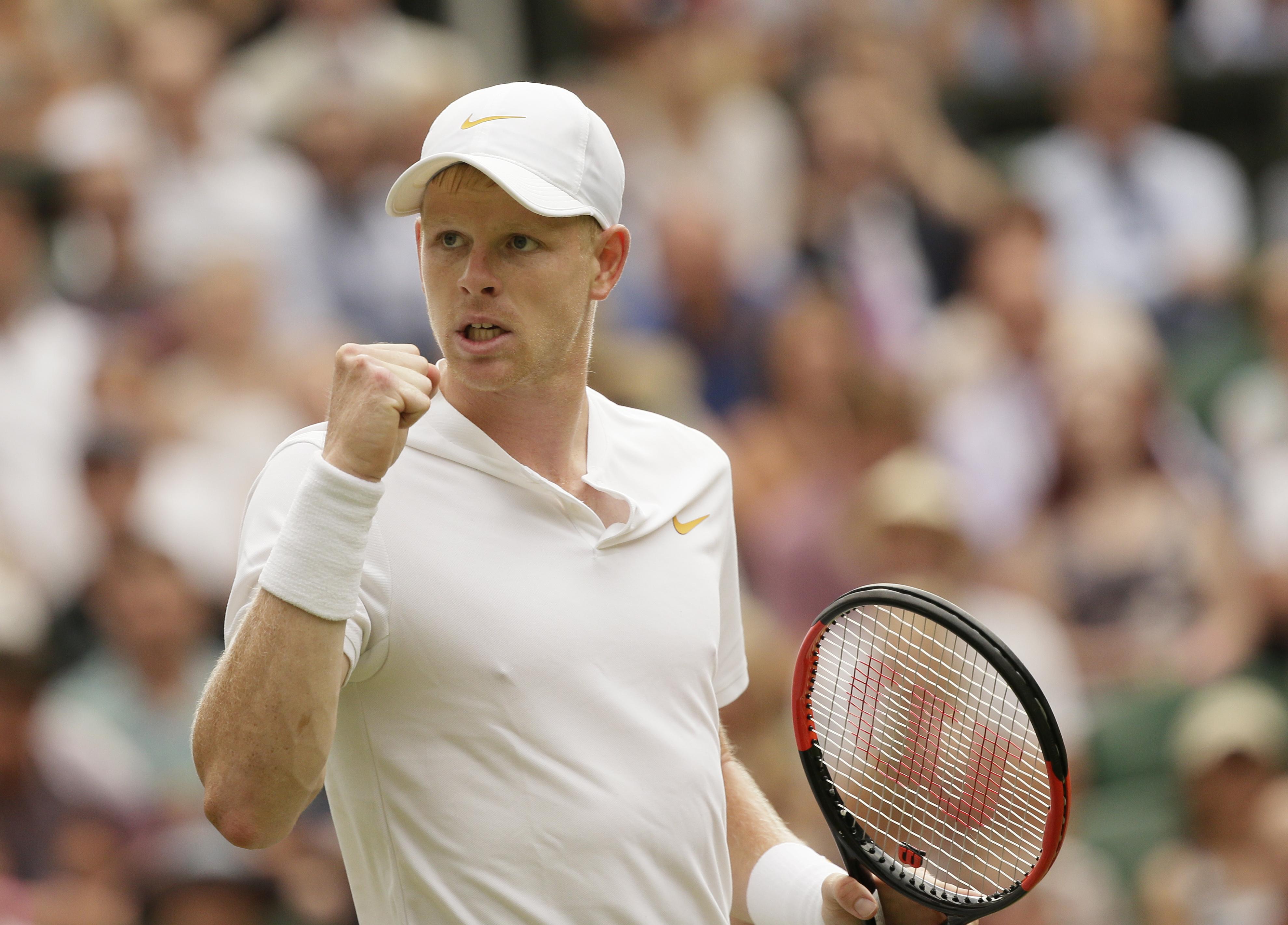 There was none of the drama of some of the Scot’s triumphs down the years – although that will surely come with Novak Djokovic next up.

And Edmund admits he is already relishing the prospect of taking on the three-time champ.

“He’s playing well and it’s going to be a great experience to play against him.

“I’m just happy to have got my first win on Centre Court. It’s something you grow up dreaming of so to win my first match on it is something I’ll always remember.” 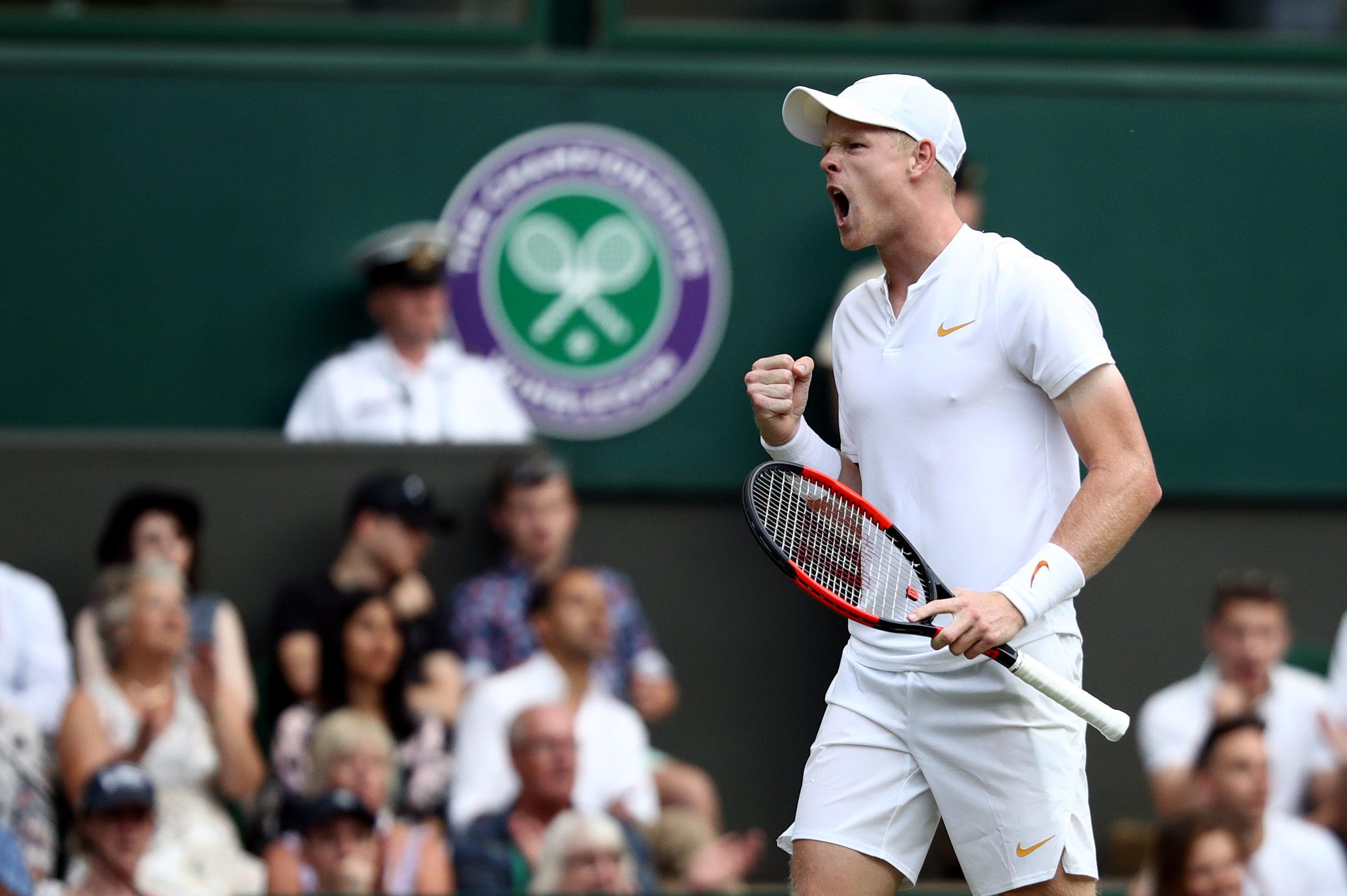 Edmund wrenched control of the match from the start as he broke Klahn after a nine-minute opening game.

And he never looked back from there, taking the opening set 6-4 after 40 minutes of play.

Klahn had his moments with some big serves and booming forehands that put Edmund on the back foot.

But the Yorkshireman refused to panic as he patiently waited for his chance to come along.

After a second set dominated by serve Edmund destroyed his opponent 7-0 in the tie-break.

And that broke the resistance of the 27-year-old with the Brit running away with the third and taking it 6-2.

But the three-time champ reckons there will be a lot more pressure on the Englishman this time around.

He won against me this year in Madrid.

“He reached the semis of Australian Open. He certainly has the capacity and the quality to compete at the highest level.

“He's a hometown favourite now that Andy Murray is not here – there's a lot of expectations and pressure on his back.

“But he's handling it pretty well so far.”