JAY CLARKE won a singles match at Wimbledon for the first time – and set up a dream date with Roger Federer. 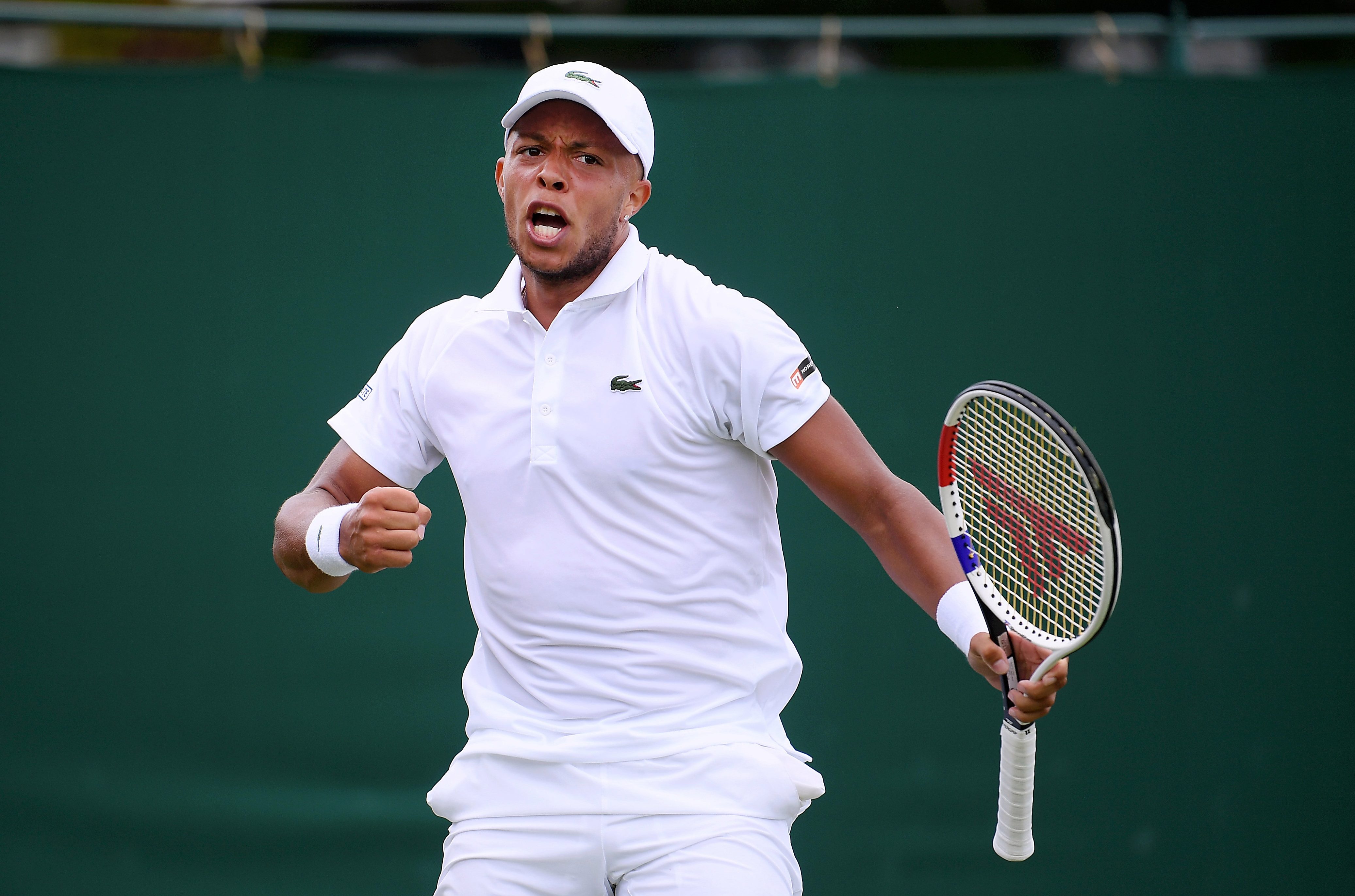 The Brit made waves in SW19 two years ago when he and doubles partner Marcus Willis stunned defending champions Nicolas Mahut and Pierre-Hugues Herbert.

But this was the biggest win of his career because of the size of the prize: a meeting with the only man to claim eight singles titles at Wimbledon and the player regarded by many as the greatest of all time.

It all seemed a long way off when Clarke was broken in his opening service game.

The Brit retrieved it in the ninth game only to be broken again to concede first set in just 34 minutes.

Although Clarke was ranked higher than his opponent going into the match, he had never been as high as world No125, like the American had last October.

So the way he re-set himself and dug out the win was impressive, especially after Rubin fought back from 5-1 down to 5-5 in the second set.

Clarke achieved a crucial break in the ninth game of the third set before serving it out.

The fourth was tight, too. The Brit broke serve in the fifth game and made it count – but only after four match points had come and gone in what turned out to be the final game. 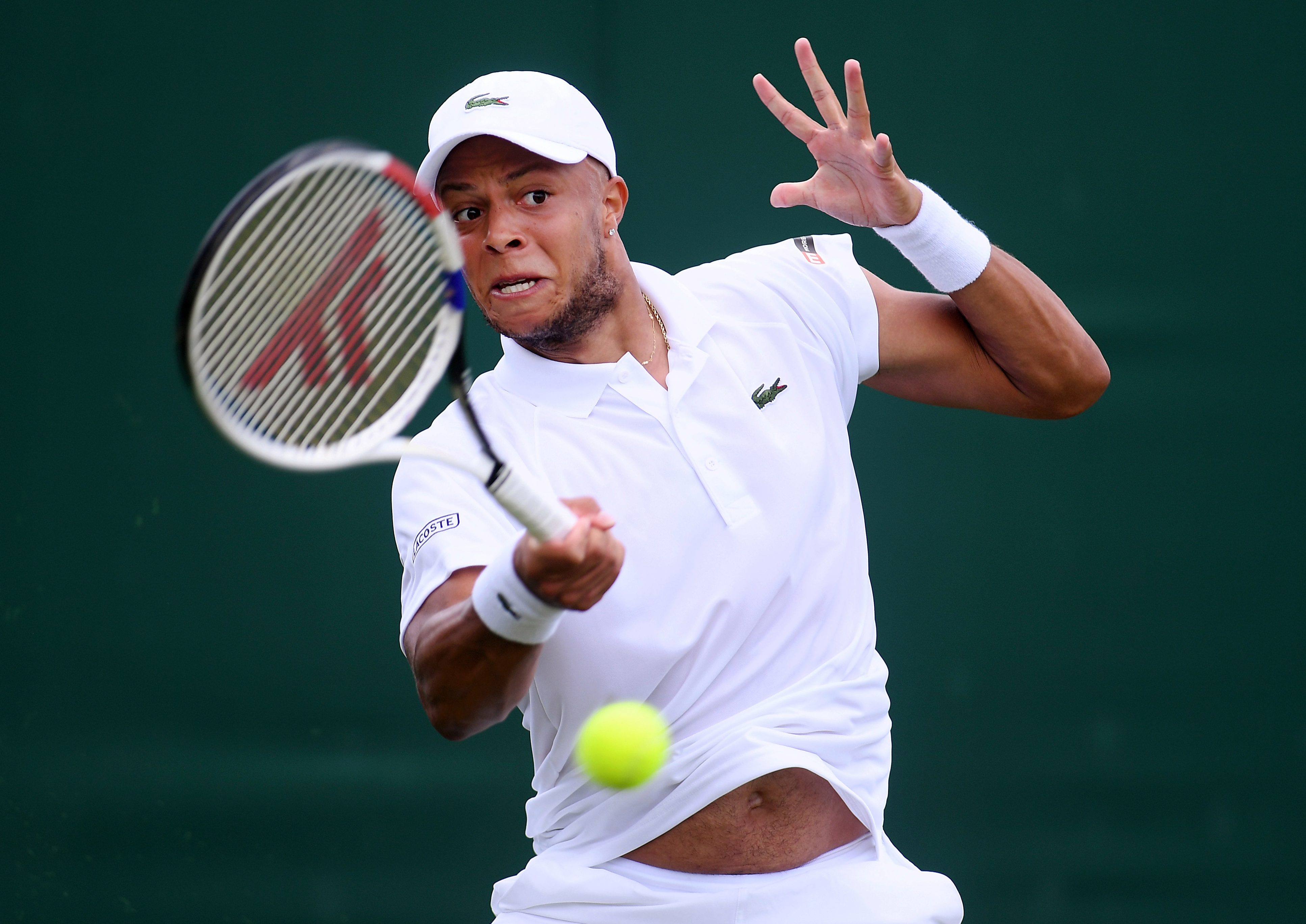