Muzza was the subject of an Amazon Prime Video film called Resurfacing, which was released in November 2019 and graphically charted his rehab from a career-saving hip op. 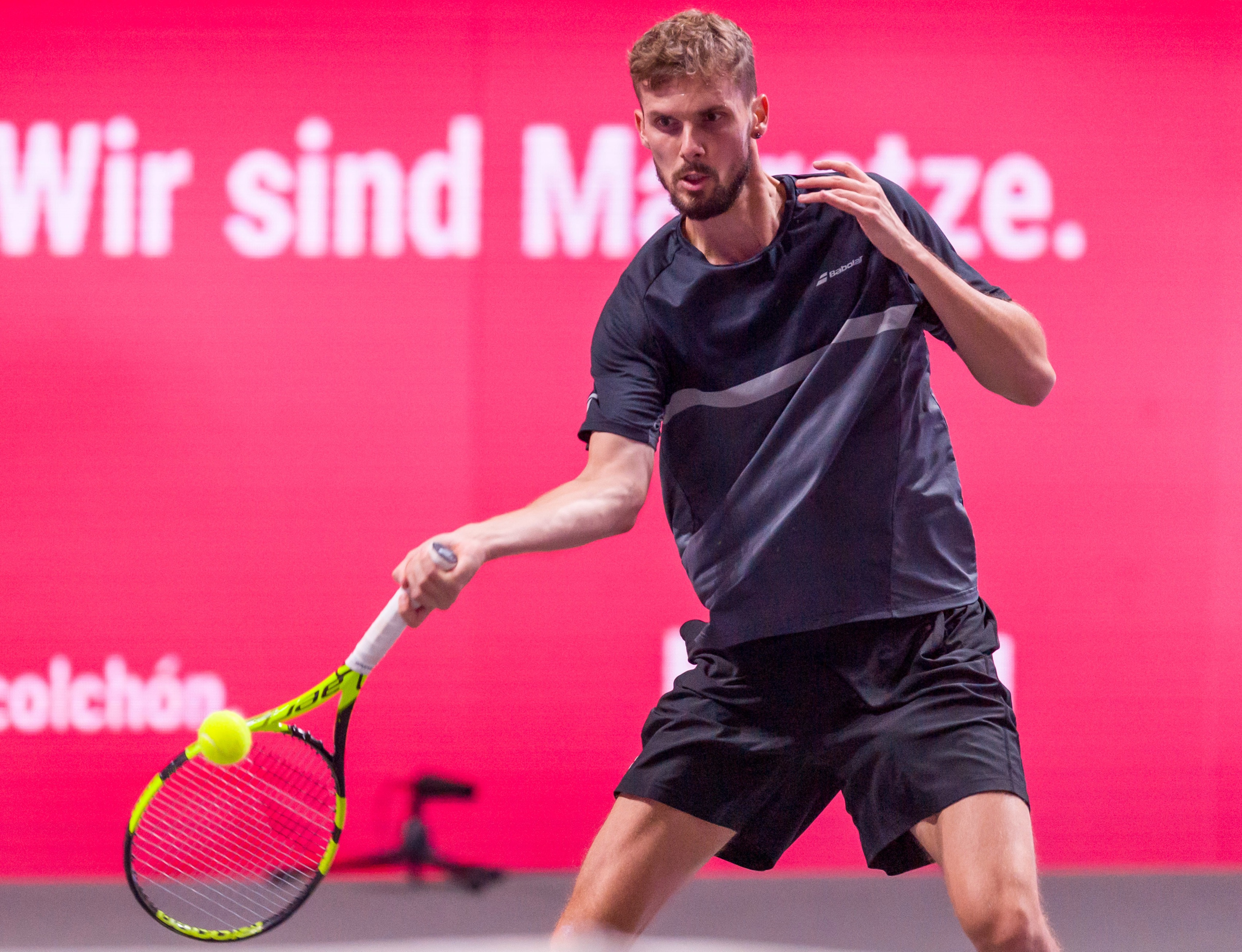 The Scot’s second-round opponent on Wednesday will be German Otte, who beat Frenchman Arthur Rinderknech 4-6 6-3 6-2 6-7 13-12 in a match that started on Monday.

The world No151 is a huge fan of the two-time Wimbledon winner and was left in an emotional state by the story of Murray’s return to top-class tennis.

The pair will meet third up on Centre Court and Otte, 27, said: “Of course Andy is huge in tennis.

“When I watched his documentary when it came out, actually, I was crying. It was so emotional and so inspiring.

“I’m probably talking for other players, too. He’s just huge icon in the sport.

“The crowd probably won’t be on my side but that’s okay for me, of course.

“I have my coach and girlfriend here, I think that can be enough, but we will see.

“Andy’s an inspiring athlete and I’m really happy to have a chance to play against him.

“Of course it’s difficult to perform at a high level with surgeries like this but everybody knows he’s one of the best tennis players ever.

“And when he gets in control of his body, everybody knows he can still beat the top guys and come far in tournaments.” 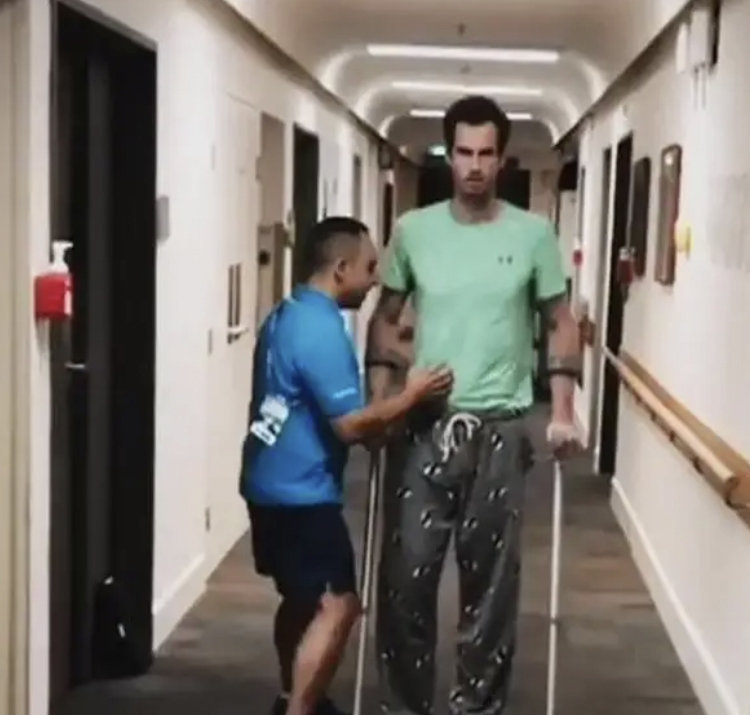 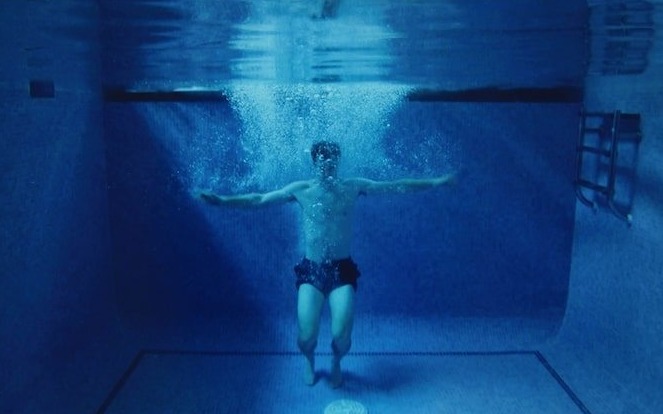