Wimbledon chiefs are seeking clarification over whether seven-time champion Serena Williams can be seeded at this year's Championships. 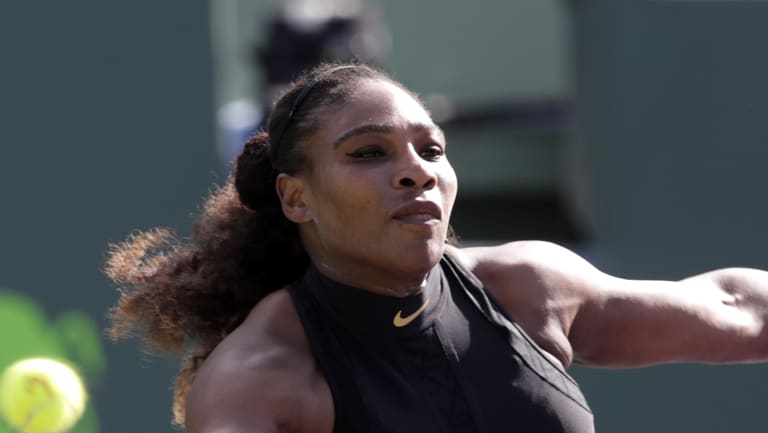 Sliding down the rankings: Many are critical of Serena Williams’ drop due to childbirth.

Williams, the winner in 2015 and 2016, did not defend her title last year as she was pregnant and is now ranked a lowly 449th in the world.

Many inside women's tennis feel players are being penalised for dropping down the rankings, in the same way as injured players, when they take time off to give birth.

In the men's draw nobody outside the top 32 is eligible for a grass-court seeding, but the rules are less clear on the women's side.

"It is totally different to an injury and we have empathy and sympathy for the point being made." All England Lawn Tennis and Croquet Club chairman Philip Brook said. "It is a question that we will certainly address."