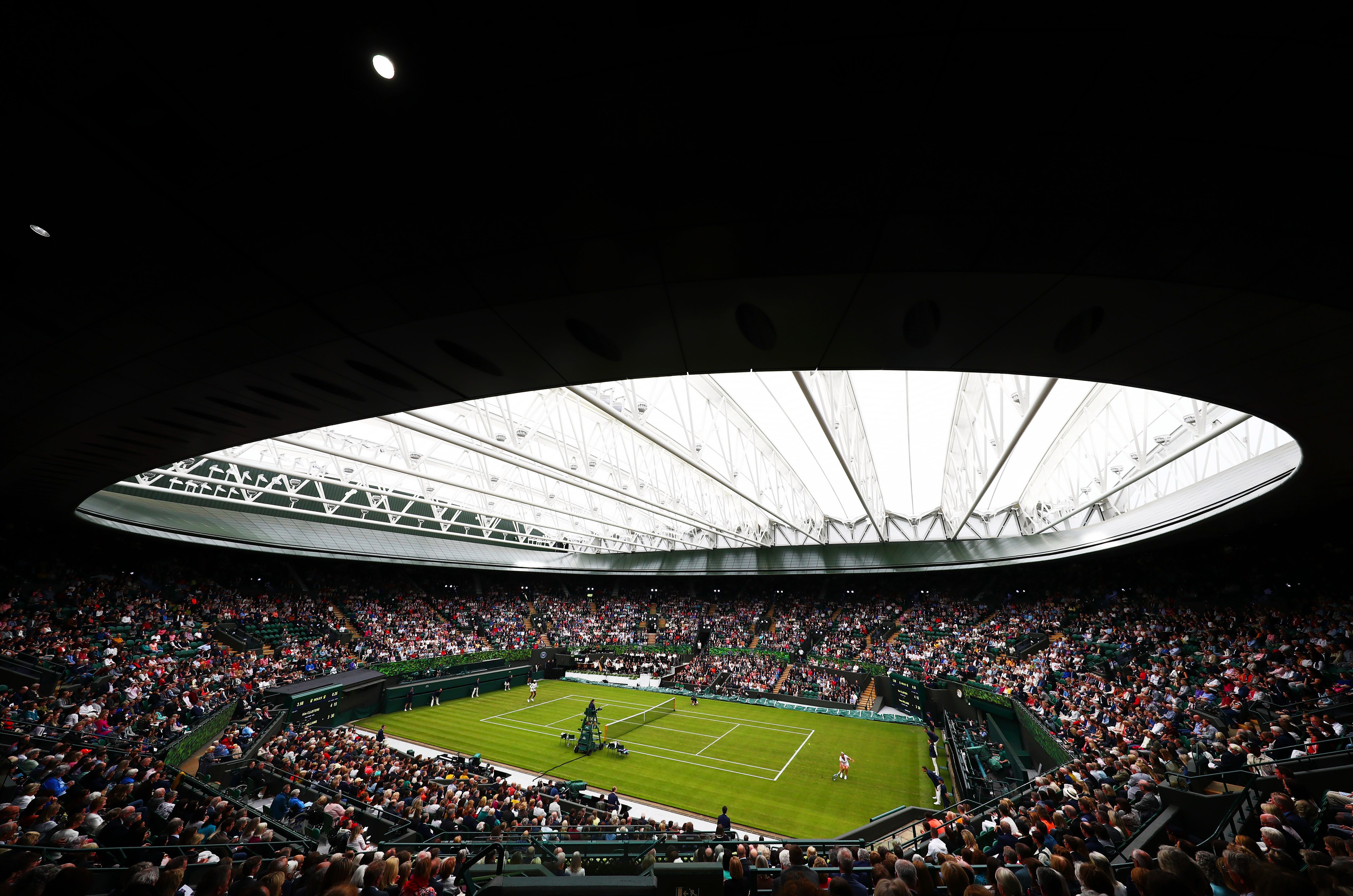 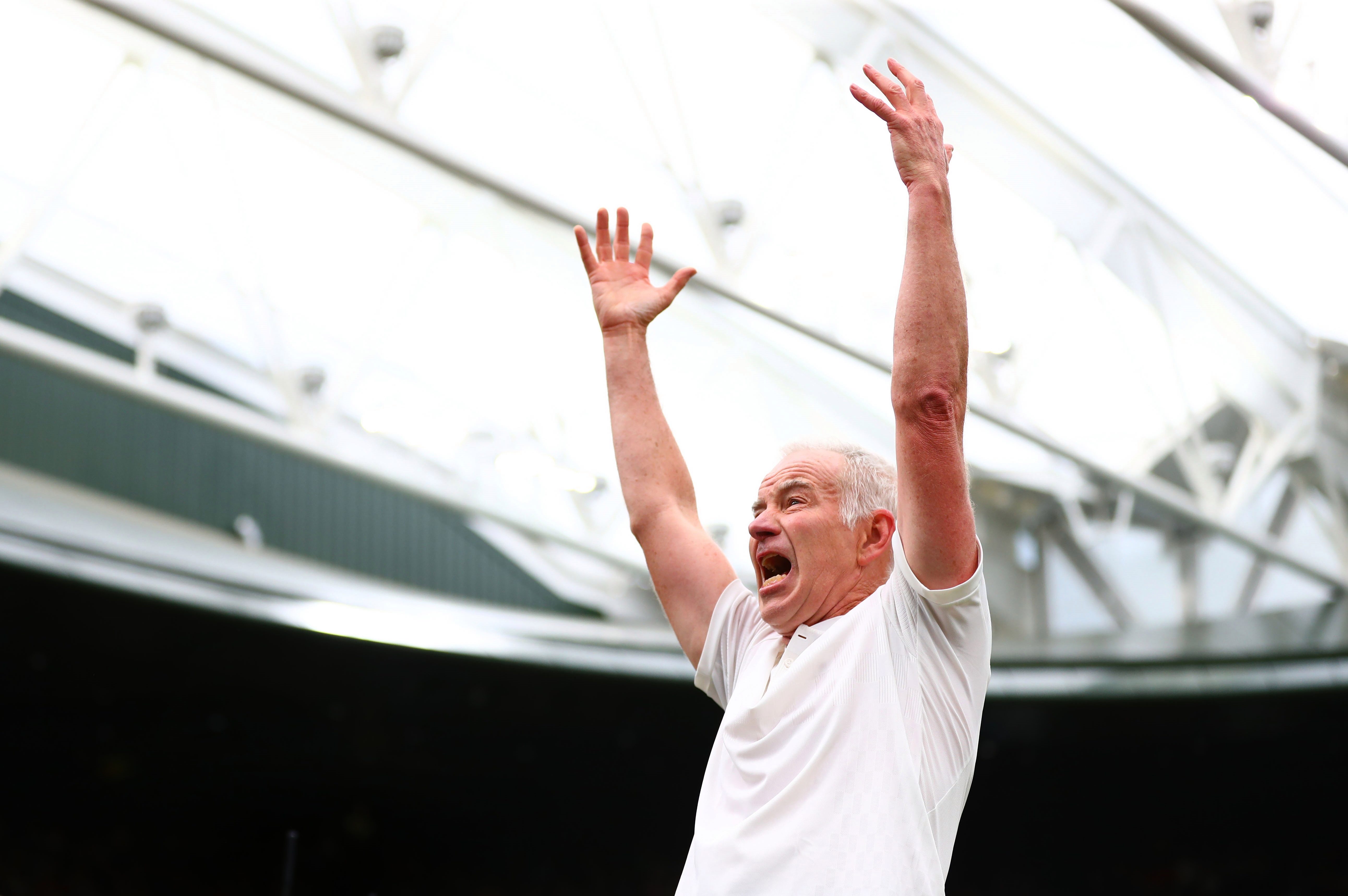 Ten years after Centre Court opened its own roof, it means there will be uninterrupted tennis now on two courts during the Championship regardless of the weather.

McEnroe, 60, a three-time Wimbledon singles champion, said: “Thank God, we have a roof everyone.

“Apparently this roof closes faster than the one on Centre Court.

"But I’m thinking: ‘Where was it when I was playing?’

"My first impression is that it’s amazing. On behalf of players, you CAN be serious.”

The roof will take around ten minutes to close, half the time of it's Centre Court companion.

It cost £70 million and took three years to build.

And it was certainly needed for Sunday's event, as the ceremony took place on a rainy day in West London, forcing it to remain closed throughout.

McEnroe had a reputation for complaining to umpires before the famous incident occurred in 1981, in a first-round match versus Tom Gullikson.

A shot that was called out was the subject of his ire, the American protesting: “Chalk came up all over the place, you can’t be serious man.” 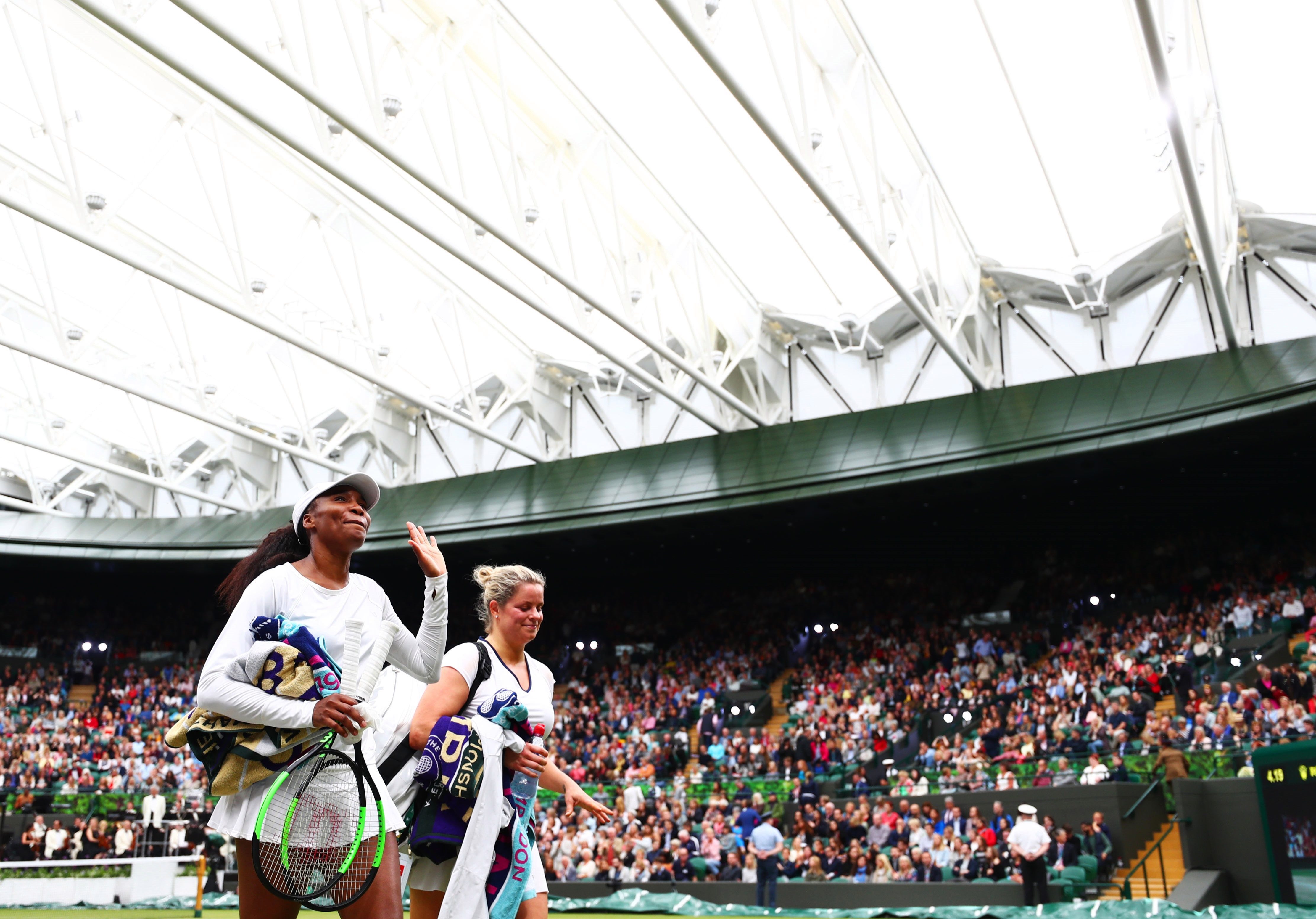