After the 56-year-old Wimbledon legend hung up his boots, he presented cult 90s TV show Gladiators alongside Ulrika Jonsson – brightening up our Saturdays with catchphrases including "Awooga". 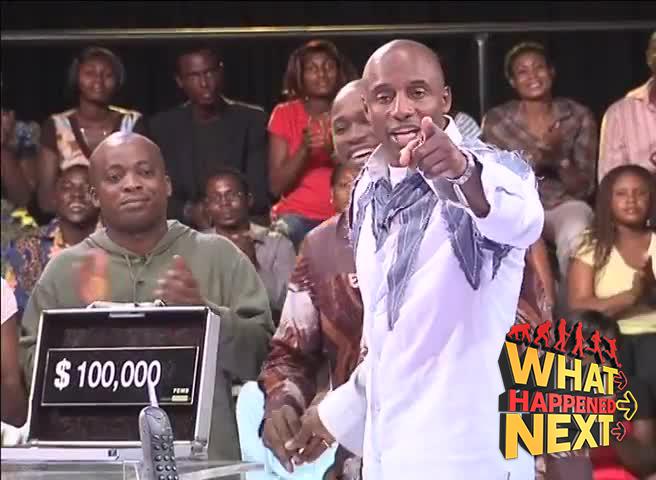 Then, with the help of Caroline Flack, he co-hosted Fash FC on Bravo TV in 2003.

It was a reality TV show that saw the former Dons centre forward manage a Sunday League team.

And let's not forget his appearance on the second series of I'm a Celebrity.. Get Me Out of Here, in which he finished second to winner Phil Tufnell.

Fashanu then moved to Nigeria, where in 2007 he hosted Deal or No Deal and became a celebrity in Africa. 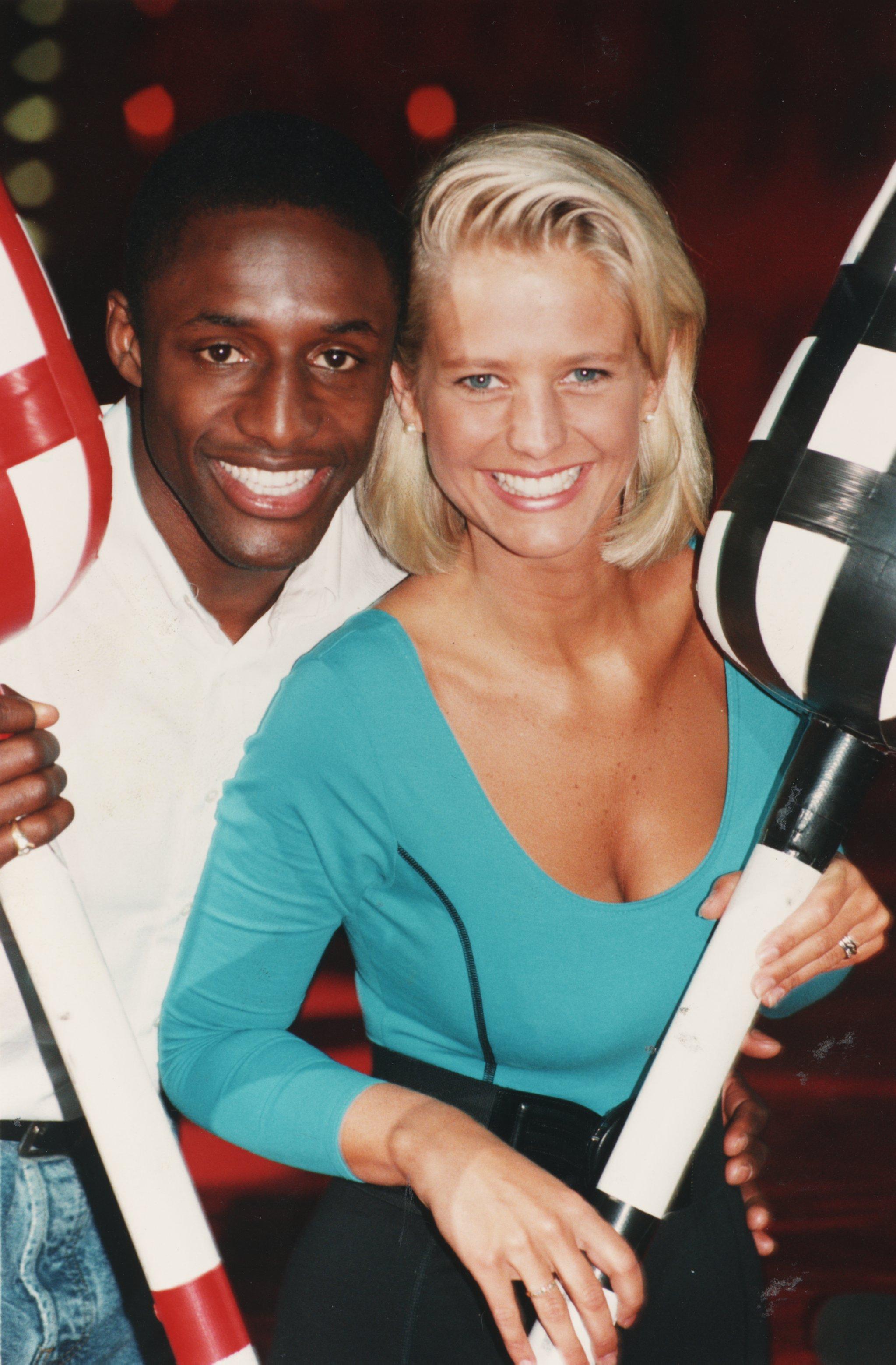 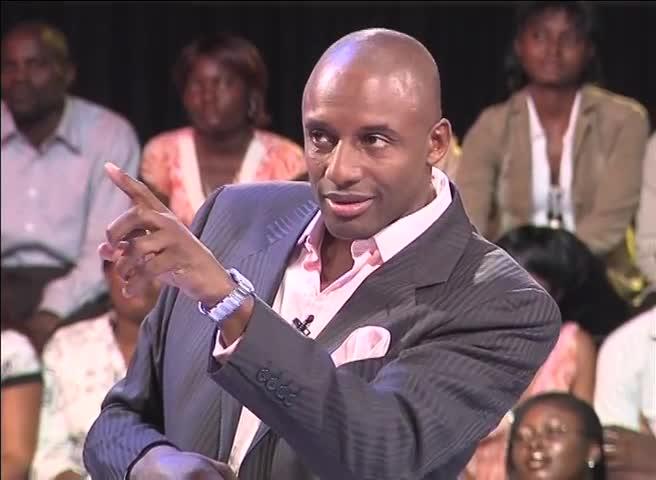 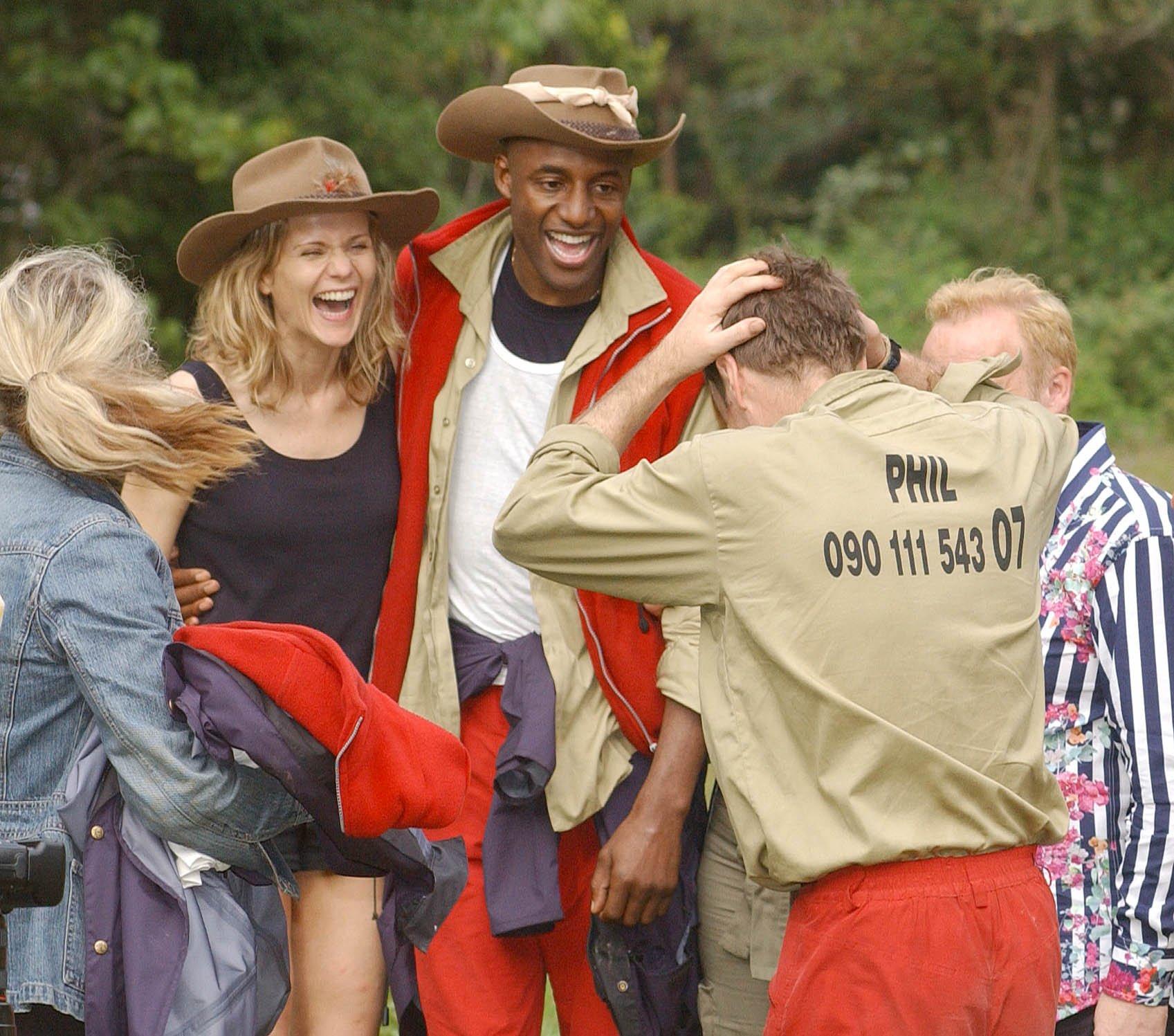 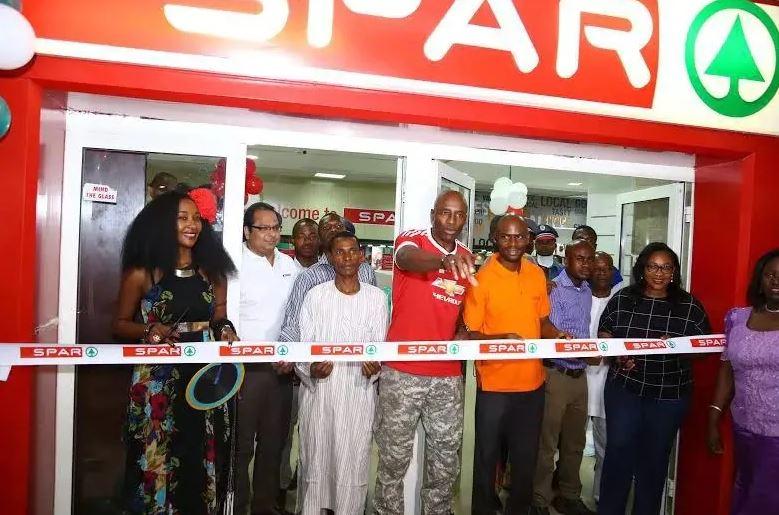 He was even asked to open a SPAR supermarket in Lagos, wearing a Manchester United shirt for the proceedings.

However, despite various appearances in front of the camera, as well as being written about by various Nigerian tabloid mags, it's his daughter who is now taking centre stage.

GOD IS A DJ Christian Vieri: Italy’s joint all-time World Cup goalscorer speaks to SunSport about reinventing himself as a DJ

Amal Fashanu, 30, has blossomed into one of the UK's leading fashion influencers, as well as become a documentary-maker.

Her handbags have been championed by stars Cara Delevingne, Amber Le Bon Rita Ora, who are also pals. 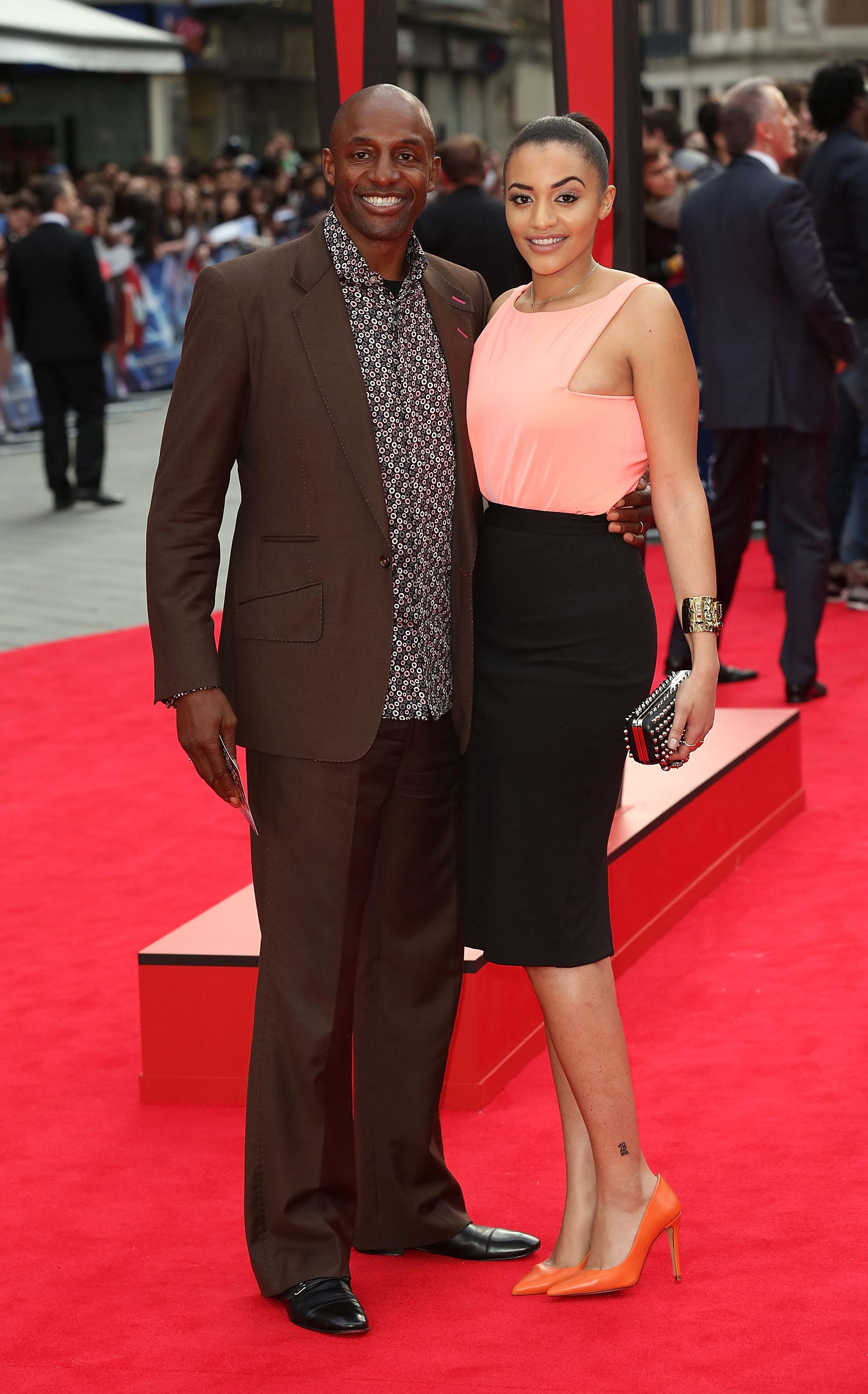 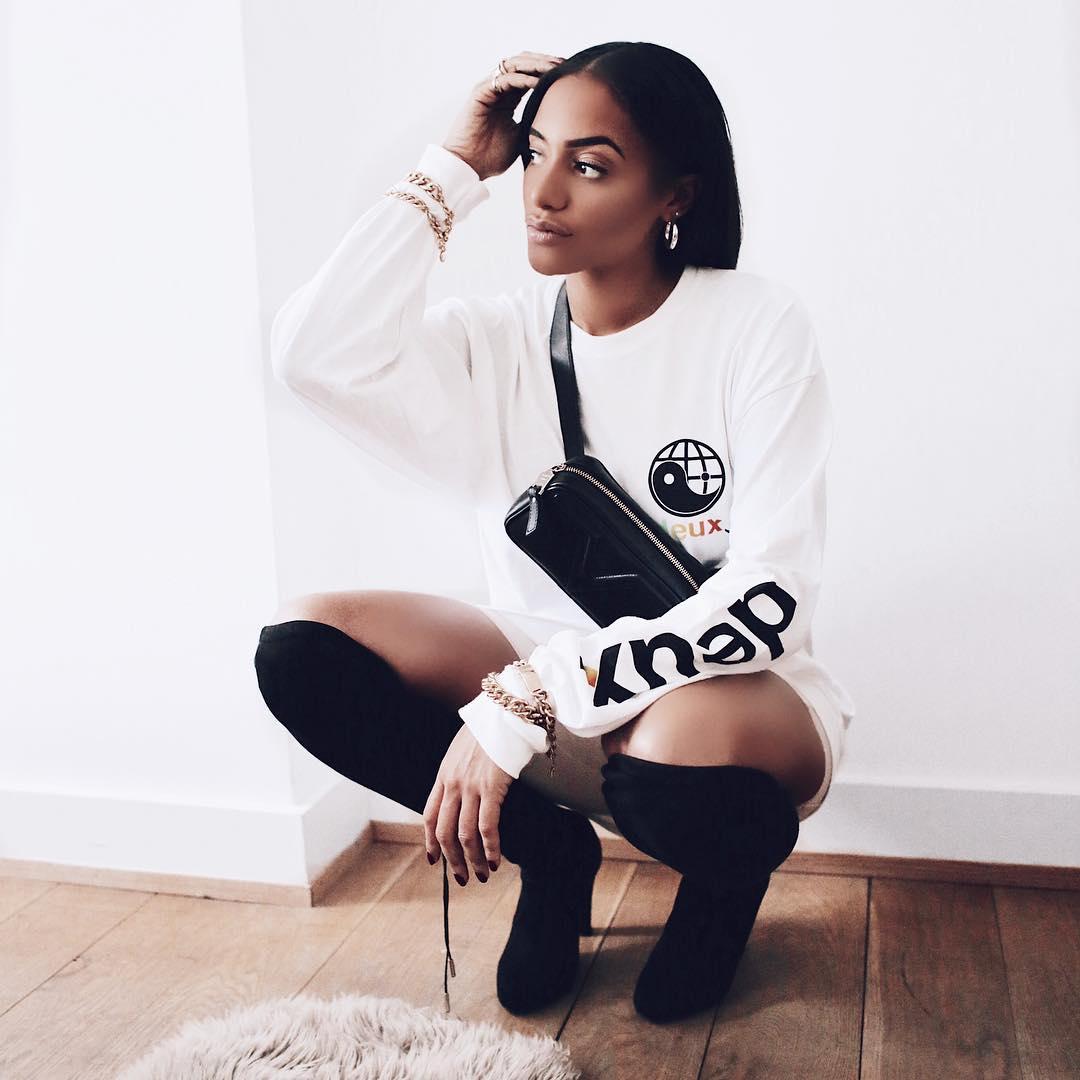 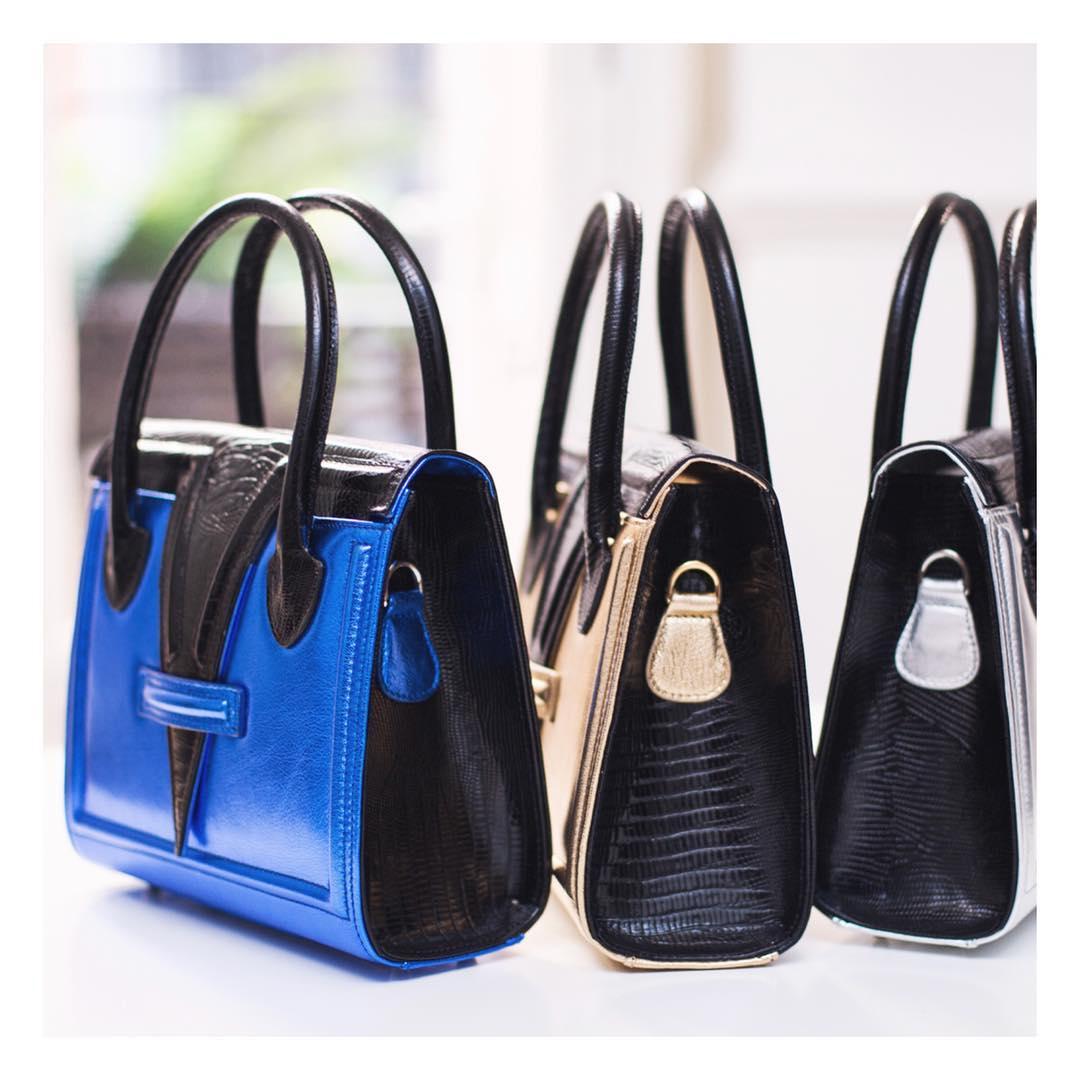 While fashion bibles including Marie Claire and Elle magazine have written positively about the Notting Hill-based fashionista's leather goods.

Retailing at a very reasonable £399, the bags have been stocked in Harrods and Harvey Nichols.

Because she's become such a major player in the fashion industry in this country, she often appears on BBC Radio 5 Live chatting about the latest trends.

Amal even had a seat at the Royal Wedding, albeit in the press box offering her expert views on Meghan Markle's Givenchy wedding dress.

In 2012, she expanded her horizons by producing and presenting a documentary for BBC Three.

Called Britain's Gay Footballers, she investigated the issue of homosexuality in the game.

She insisted that she knew of seven footballers who were gay that were afraid to come out. 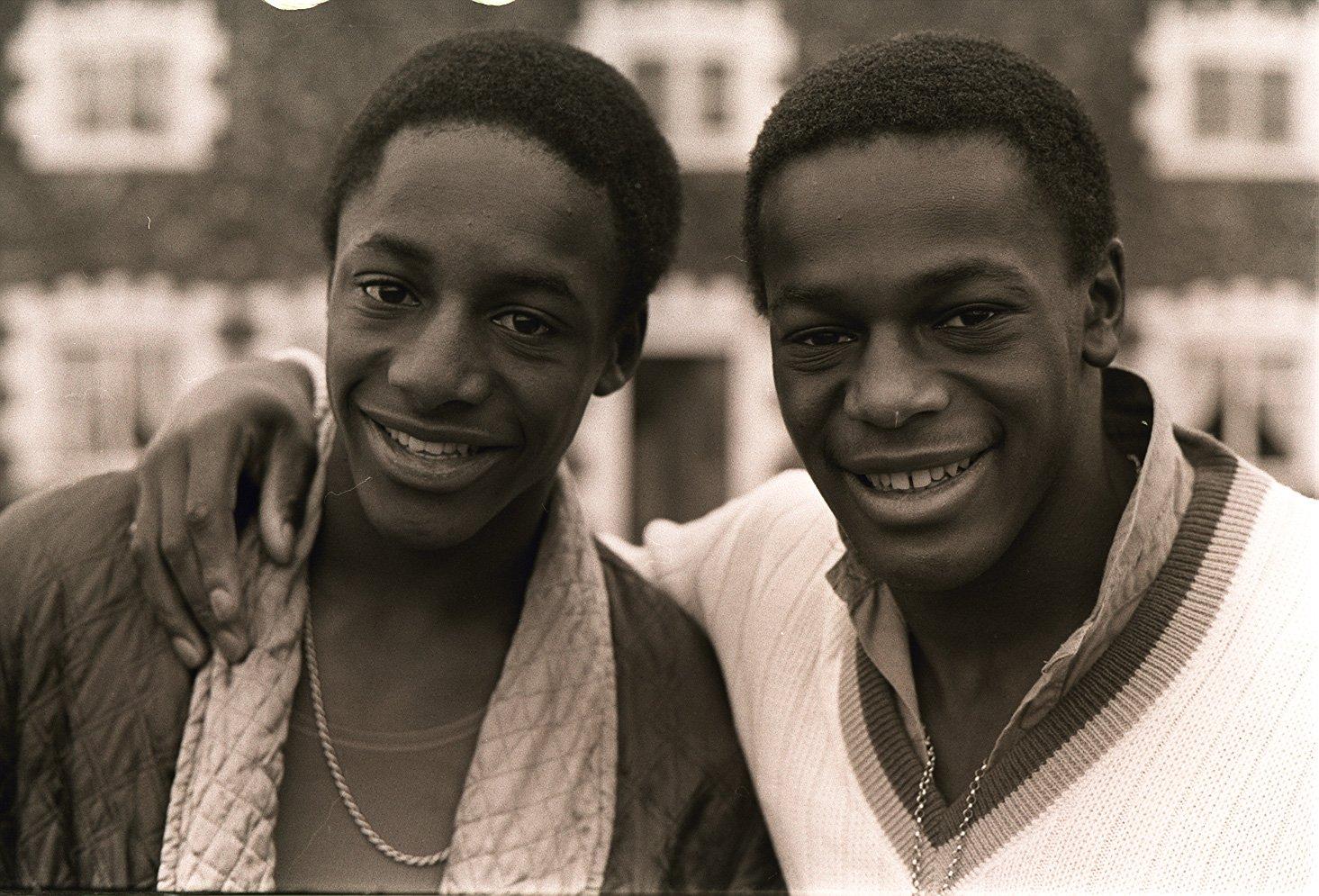 The documentary won her many plaudits, and she continues to inspire by writing a blog about glamorous events she attends, fashion, beauty and travel.

Meanwhile, dad John is on his own personal crusade.

Putting his star to good use, he became an anti-human trafficking ambassador for Devatop Centre for African Development in 2017.

According to 'Big Fash', around 40 percent of youths that leave Africa in search of becoming a pro in Europe end up being trafficked and abandoned in Europe. 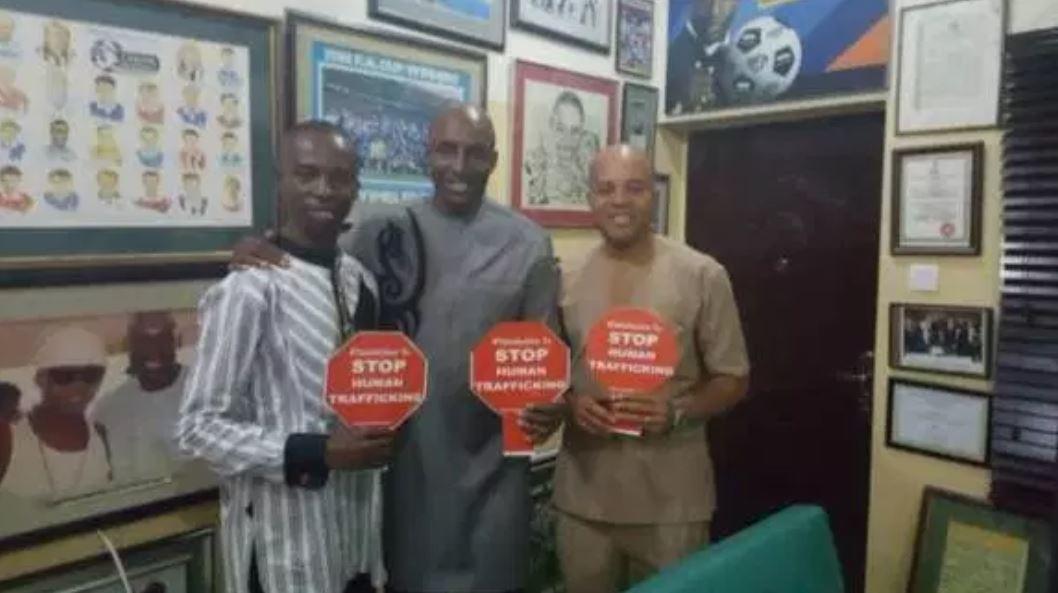 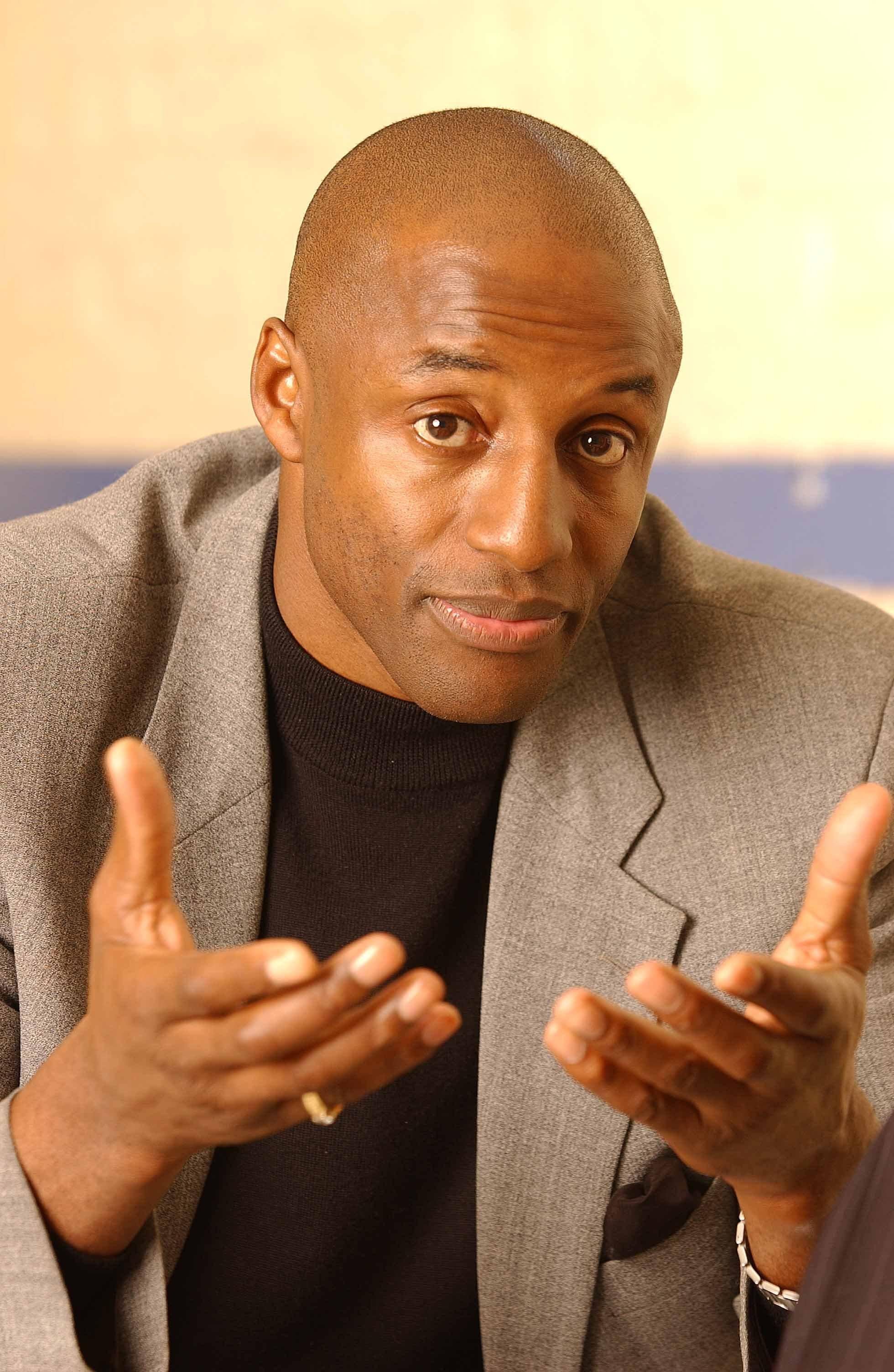 He believes kids are shipped to Europe and Italy on a promise they will get clubs to sign them.

As it turns out, some are set up and exploited by criminal groups looking to cash in on their assets, which Fashanu wants to put a stop to.

But life has been all plain-sailing for the bruising striker in Africa.

In 2015, he was embroiled in a bitter divorce battle with EX wife Abigail Onyekwelu, who is the mother-in-law of former Everton star Joseph Yobo. 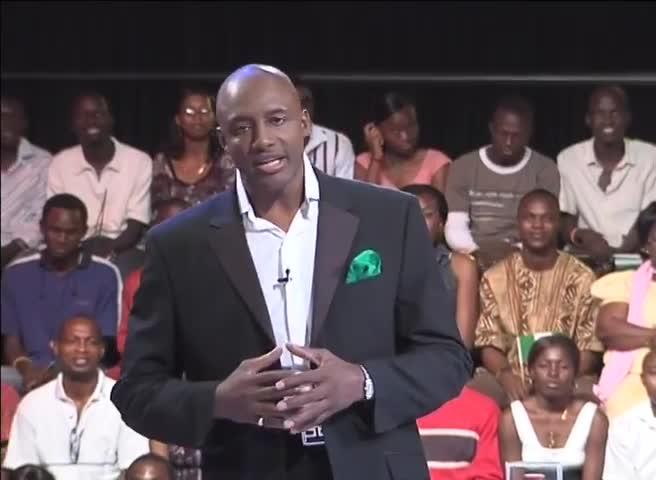 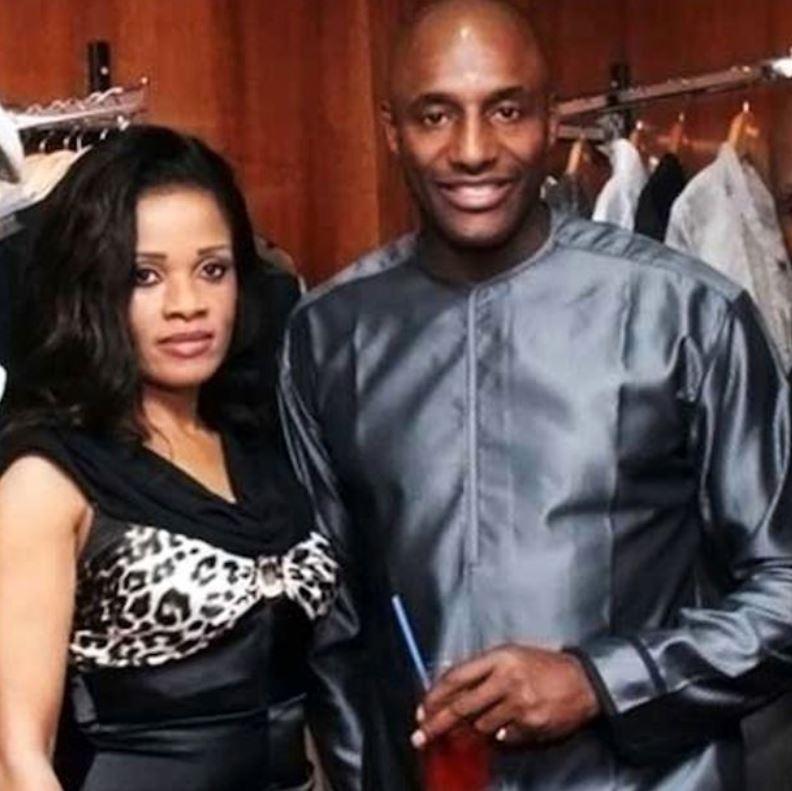 He claimed that Abigail went for him with a knife during a row at their home in Abuja.

While she alleged that she walked in on him in bed with the maid.

"She attempted to use knives on me. It was terrifying," Fashanu told the Sunday People.

“My life was at stake, there’s no two ways about that. 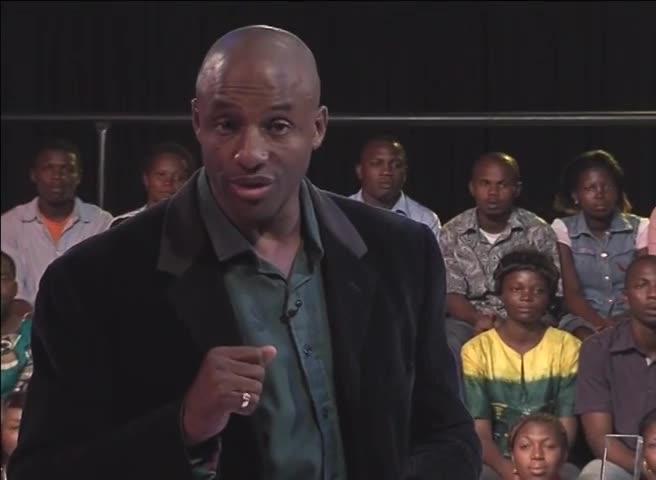 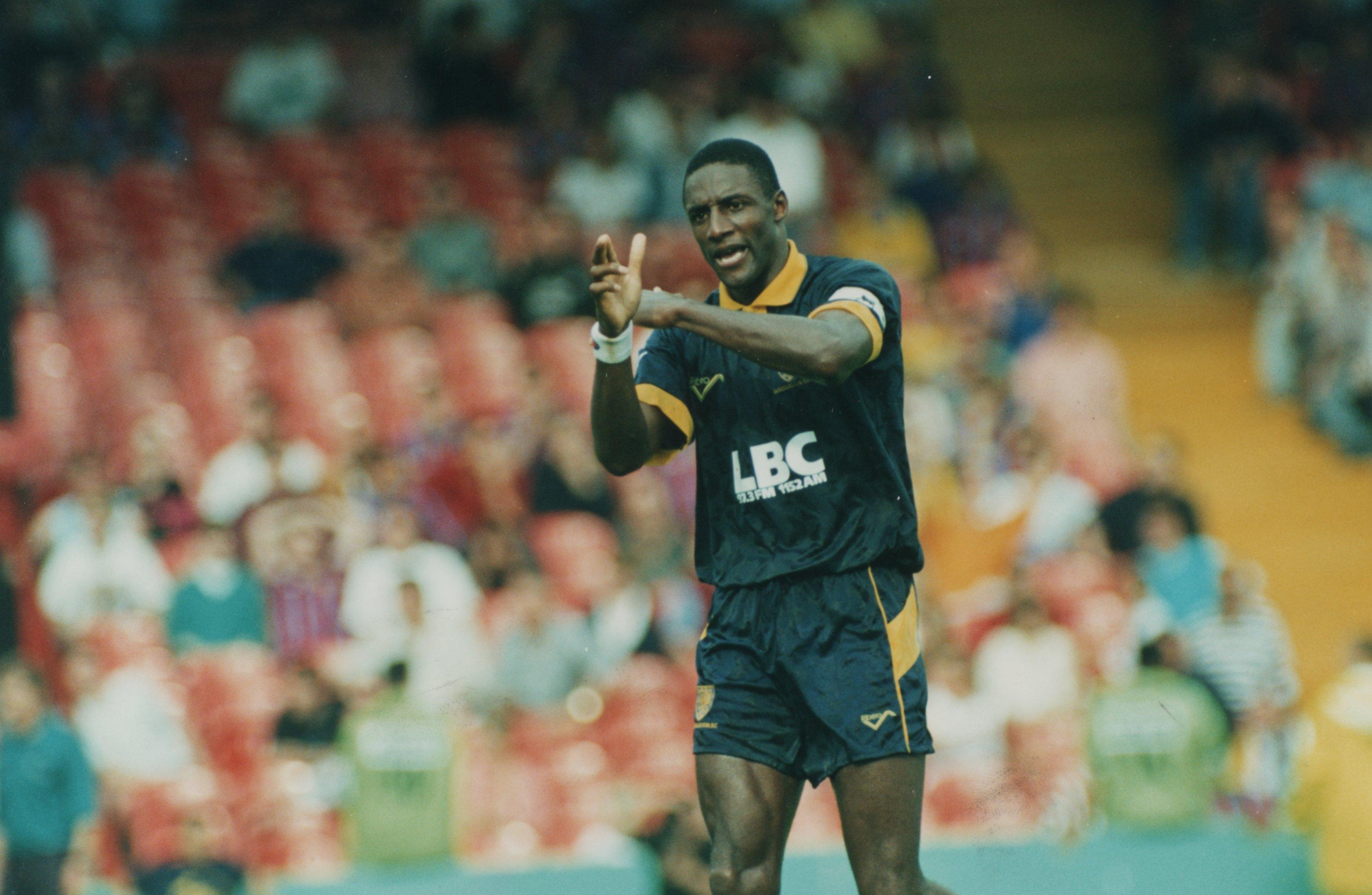 Fashanu insisted that it was Abigail who had cheated on him, denying any wrongdoing.

He continued: “My life was at risk and I didn’t want it to happen again. That’s why I filed for divorce.

“I’ve been very fortunate to date some of the most beautiful women in the world. I certainly don’t have to sleep with my cleaner! 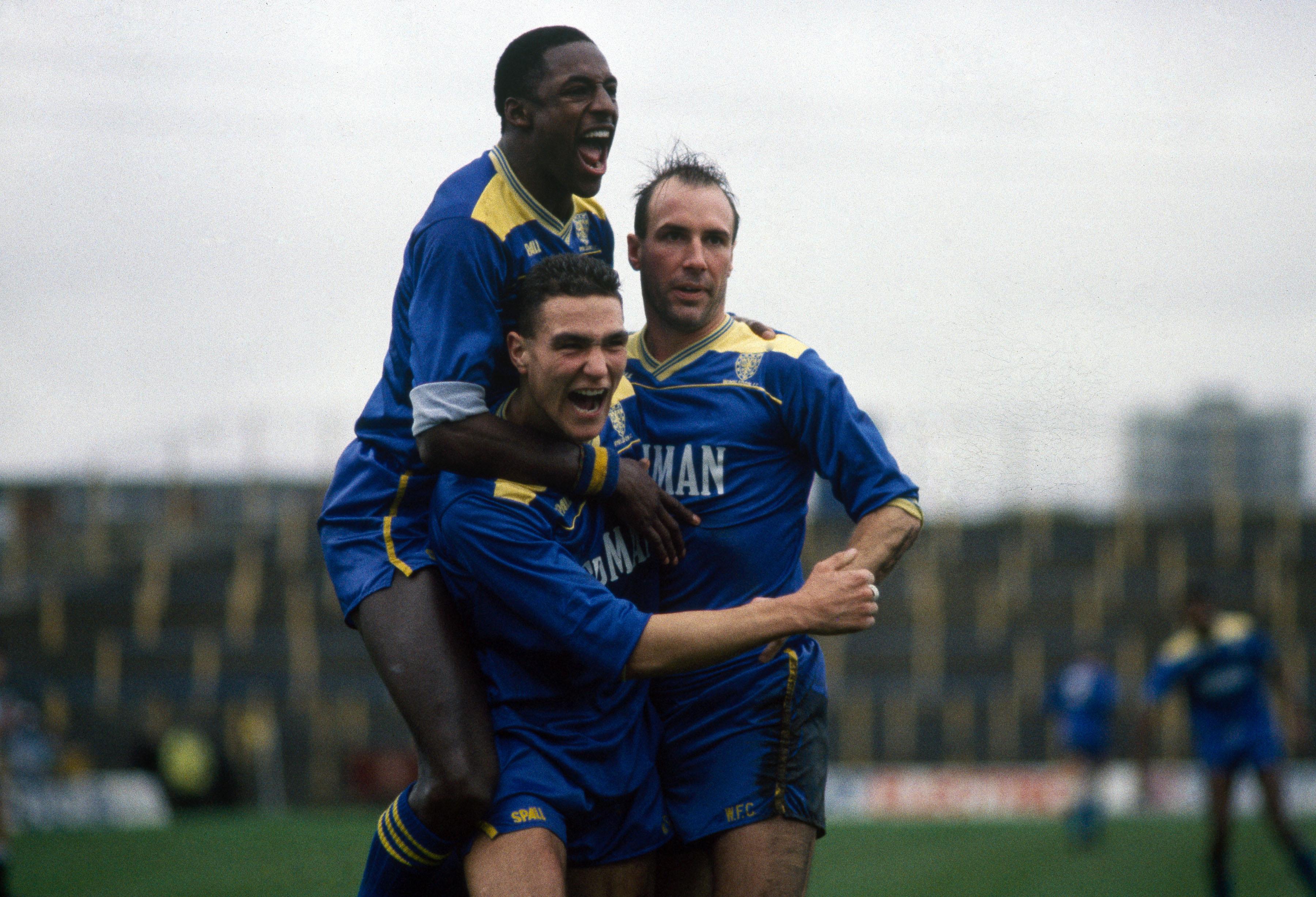 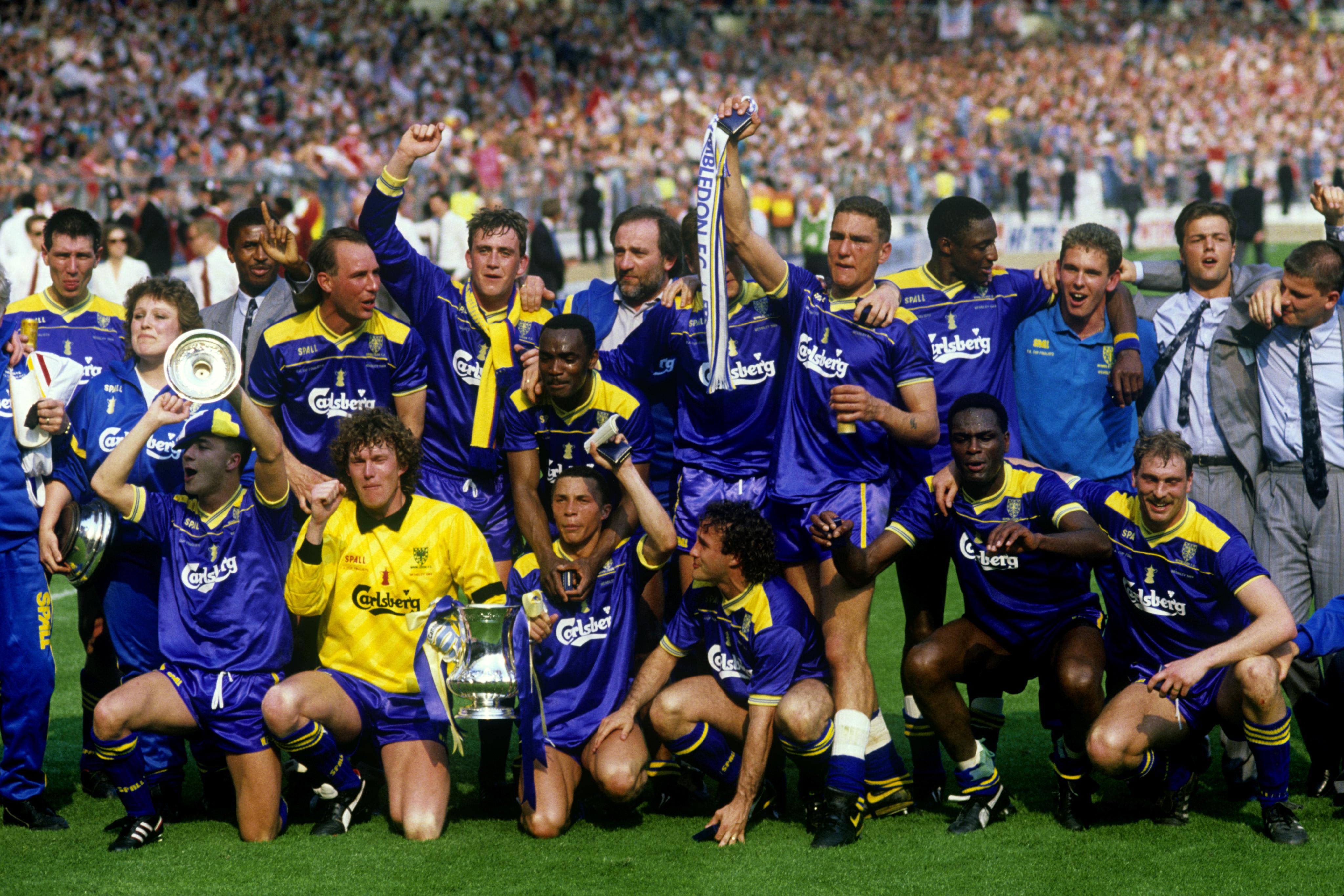 “This is me, John Fashanu, you’re talking to. It’s absolute nonsense. If she wants to make up that ­story, at least let her say it’s Beyoncé or someone.

“The truth is she’s been cheating on me with a woman she calls her spiritual partner.

“I caught them in the bed many times. That was why I kicked her out of my house.”