The New York Liberty are among the original teams left in the WNBA, and the franchise reportedly came under the microscope last season for treating their players to the simplest of things.

Liberty team owners Joe and Clara Tsai chartered flights for the players during the 2021 season, Sports Illustrated reported Tuesday. Chartered flights are against the league’s collective bargaining agreement to maintain a competitive balance between the franchises. 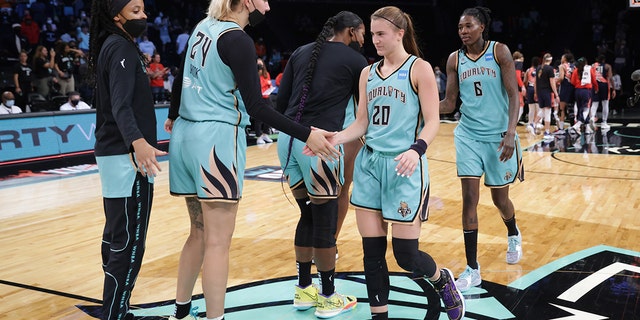 Sabrina Ionescu (20) of the New York Liberty celebrates with teammates after the game against the Washington Mystics on Sept. 17, 2021, at Barclays Center in Brooklyn, New York.
(Steven Freeman/NBAE via Getty Images) 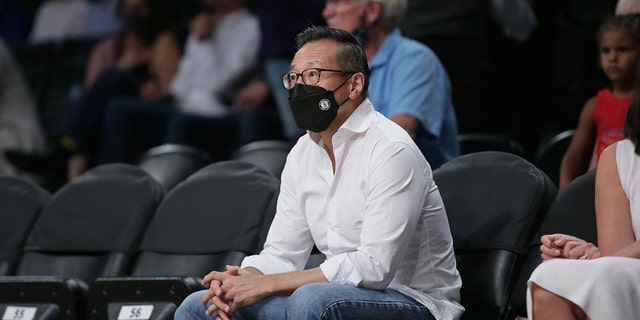 The chartered flight issue reportedly angered the WNBA. The league threatened to fine the Liberty $1 million, strip all of its draft picks and even considered terminating the franchise, Sports Illustrated reported.

Joe Tsai had vowed to solve the travel issue plaguing the league in July and October.

WNBA travel issues have been a hot-button topic as the league’s popularity has grown.

Former Indiana Fever forward Natalie Achonwa had talked about her team’s issues with traveling in 2019.

“Where do you see that in the NBA? I know they play a lot of games, but we’re doing the same thing in a short amount of time in three and a half, four months. So it would make the biggest difference for us,” she said. 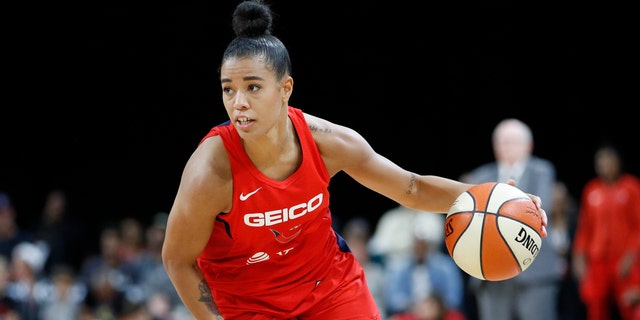 In this Sept. 24, 2019, file photo, Washington Mystics’ Natasha Cloud drives up the court against the Las Vegas Aces during the second half of Game 4 of a WNBA playoff basketball in Las Vegas.
(AP Photo/John Locher, File)

Chicago Sky and Connecticut Sun players were also subjected to travel woes during the WNBA playoffs last year, according to the Chicago Sun-Times.

The Sun were forced to separate on different planes just to travel while Sky players needed to be up at 3:30 a.m. just to catch their flight the morning after a loss.