When Woden Valley Rams centre Kristian Nordin-Skipnes liked the Norwegian Rugby League Facebook page he had no idea of the journey it would take him on.

He was swiftly sent a message by the page's admin asking him why he had liked it and his answer opened the door for him to play rugby league half way around the world. 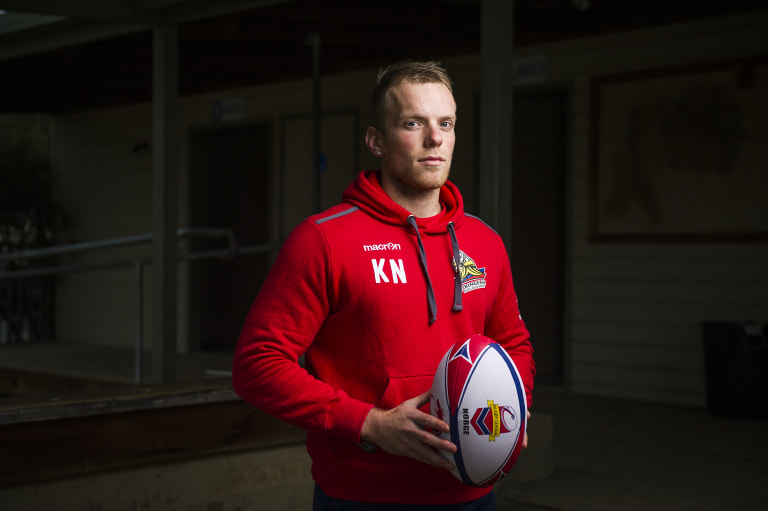 All he had to say was he moved to Australia from Norway as an eight-month-old and he played rugby league in the Canberra Raiders Cup and he found himself fast-tracked to a conversation with the national team's coach.

The coach wanted to see footage of the Rams centre in action and once Nordin-Skipnes sent some through he was assured there was a starting spot with his name on it for Norway's friendly against the Czech Republic.

Nordin-Skipnes, who will line up in the second row for the Rams in reserve grade this weekend, says he felt incredibly proud when he ran out for the Vikings for the first time in October last year.

He acknowledges it couldn't have happened without the support of his family and fiancé, who covered almost all of the costs of him travelling to the Czech Republic.

"Even though it’s not a big sport over there, representing your country is a really proud moment," Nordin-Skipnes said.

He played well enough in the 30-26 win for the coach to ask him to come back for their World Cup Qualifiers against the Czech Republic on June 16 and Germany in September.

If they win those two games, Norway plays the winner of the other European group before playing off for a spot at the 2021 Rugby League World Cup in England against one of the sides which didn't make it out of the group stage at last year's World Cup.

Rugby league is still very much a niche sport in Norway and has nowhere near the following of soccer, skiing or other snow sports, but it is growing. 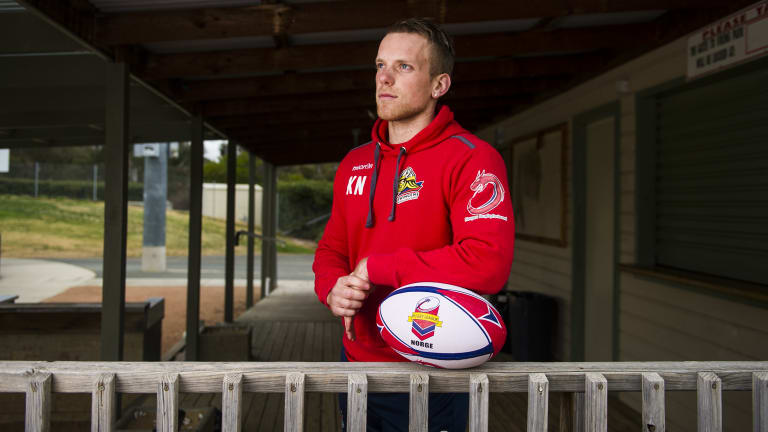 "Last year they had four international games — two against Sweden, one against Denmark and one against the Czech Republic and they won all four," Nordin-Skipnes said.

"They had a really good year last year and each year more players come into it and they get a better understanding and more growth in the game.

The vast majority of the National side are local Norwegians who are forced to get their rugby league fix by watching highlights on Youtube.

Despite the Norwegian majority, the players do their best to make sure that the English-speaking Nordin-Skipnes fits in.

"The coach wants a predominantly Norwegian side but they all speak English so he runs the training sessions in English and when we’re on the field 99 per cent of the time the talking in English," he said.