The Premier League side were pushing this month to bag the striker on loan at Aston Villa this season to beef up their attack in the second half of the campaign. 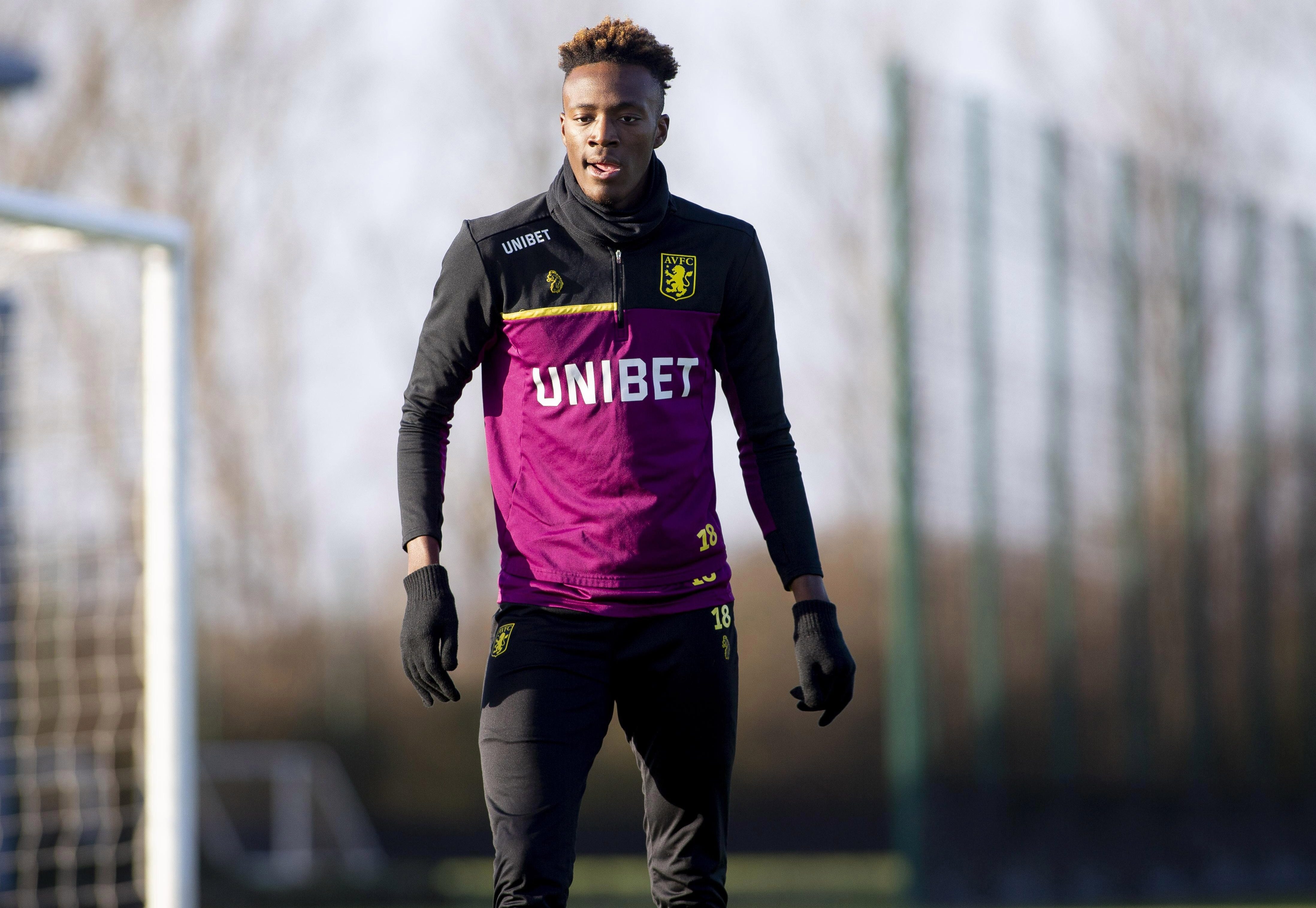 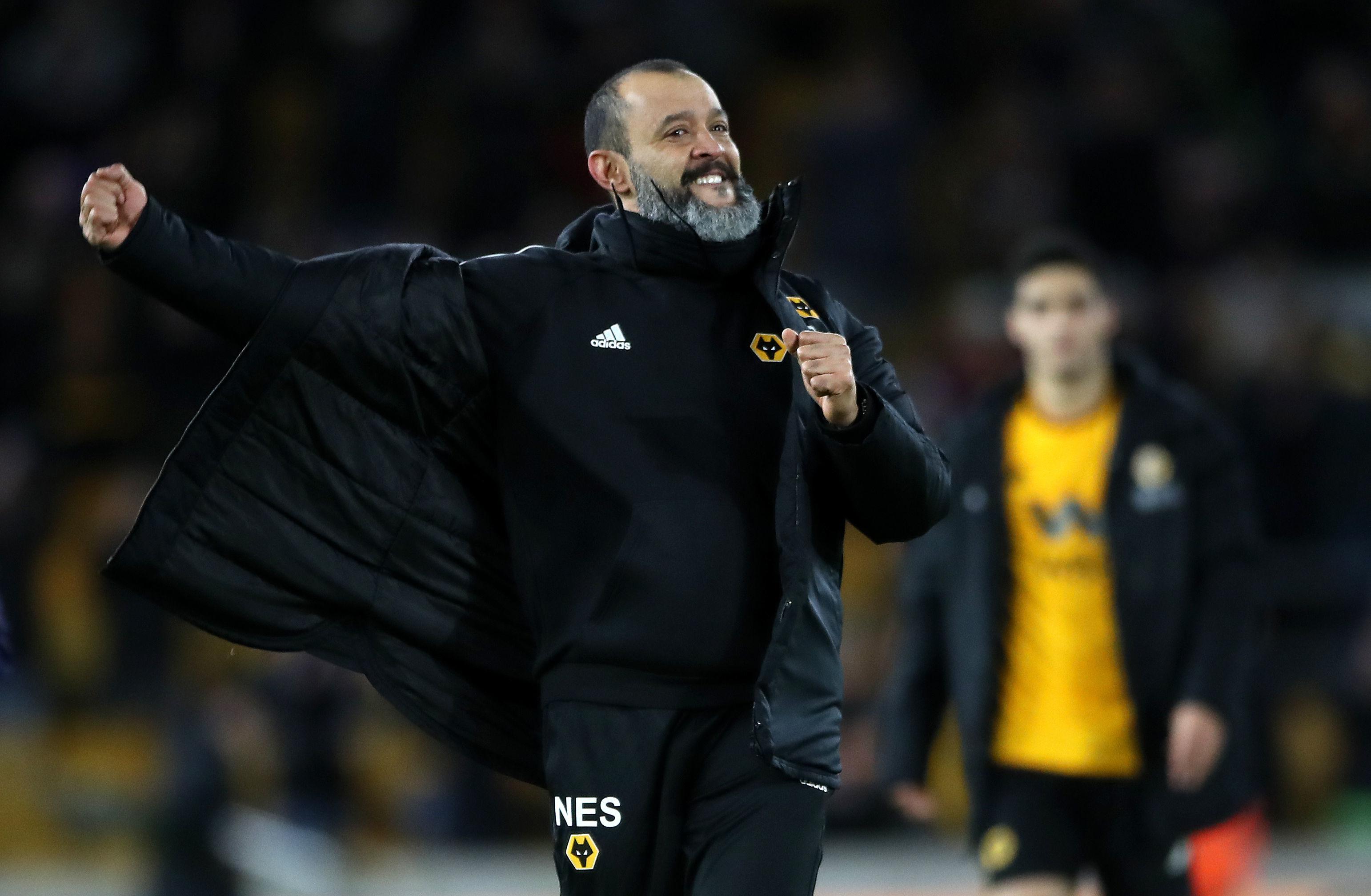 But with Abraham today back a Villa's Bodymoor Heath training ground, the deal looked dead in the water.

Wolves were put off by current Fifa rules preventing players from playing for three different clubs in a season.

The 21-year-old who has hit 16 goals for Villa this term, also appeared for his parent club in the Community Shield and at Under-23 level.

SunSport has been told the FA and Premier League are happy to give the potential deal the green light, if Fifa allows the move to go through. 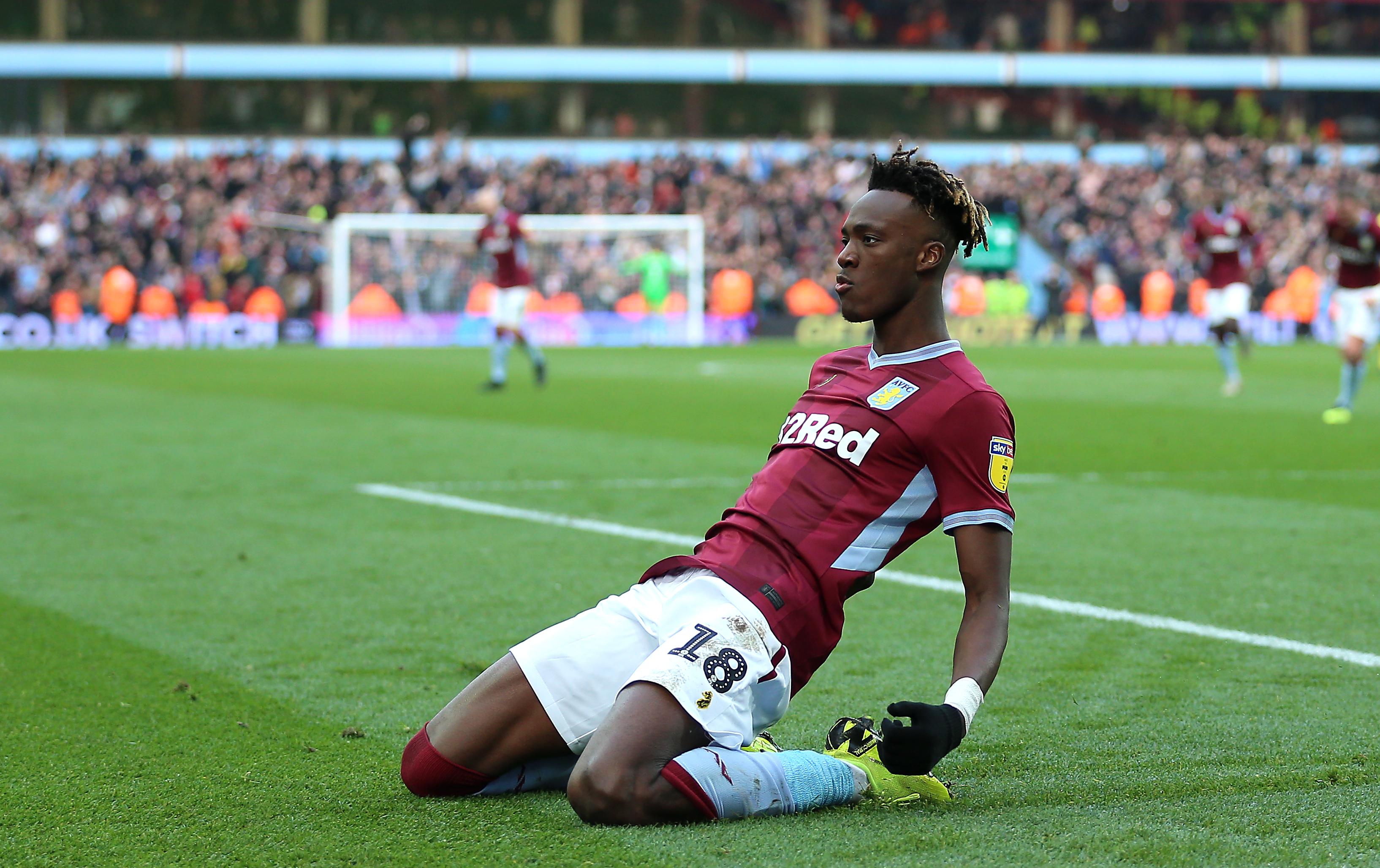 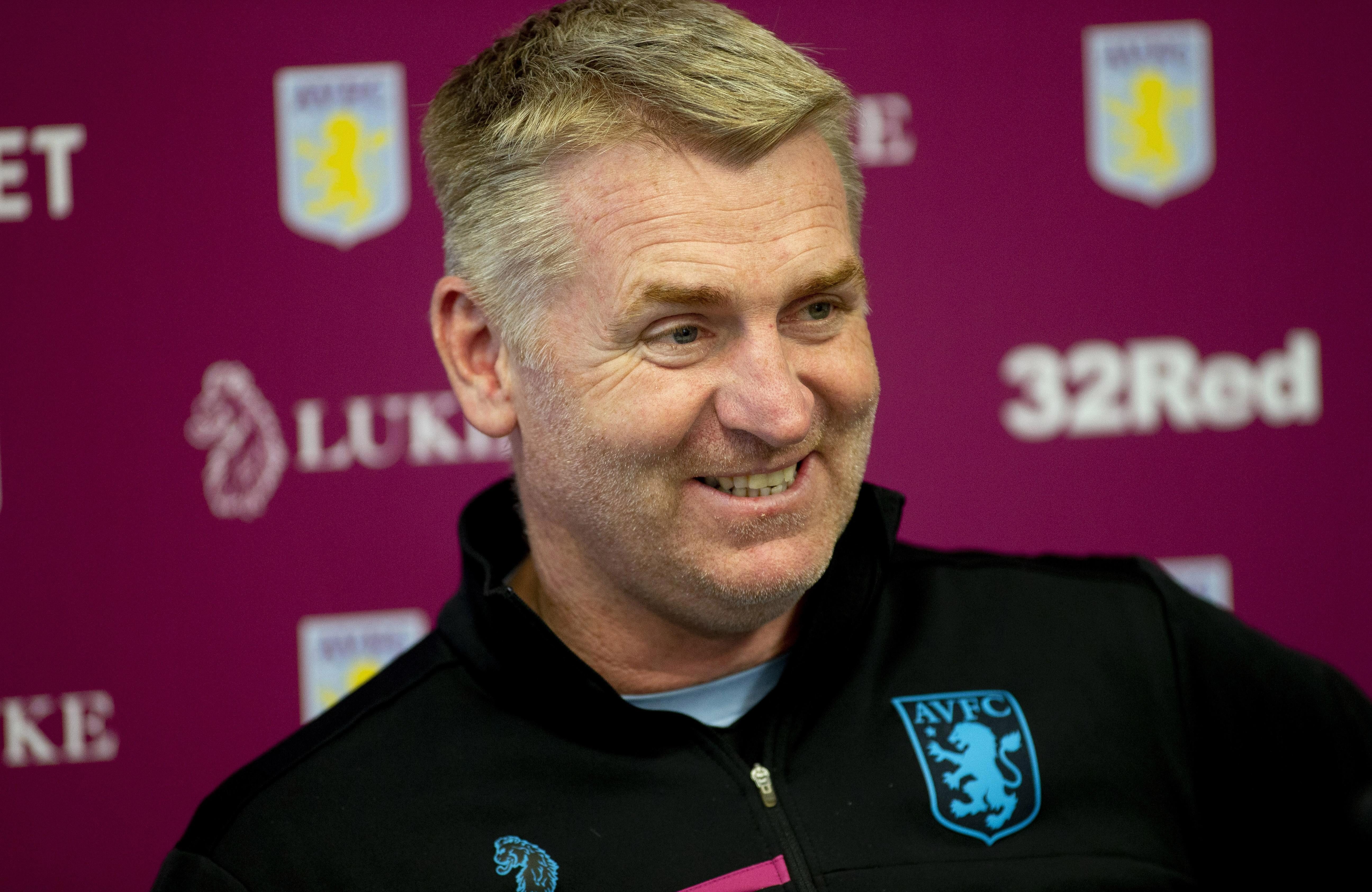 For over a week Wolves have been pushing football’s world governing body for written clarification, but have not had a response.

So the Black Country side have asked the FA to turn up the pressure in order to clear up the situation as time ticks towards the end of this month’s transfer window.

And the fact Wolves boss Nuno Espirito Santo has not given up on the forward suggests the two-cap England international could still be tempted to quit Villa and give it a crack down the road at the Molineux.

Abraham signed a five-year contract with the Blues in 2017, after a year on loan at Bristol City.

SunSport has been told Chelsea are keen to see what Abraham can do in the Premier League this term as they look to reshape their attacking options ahead of next season.

Chelsea have the option until January 14 to recall their academy product back from Villa, but boss Dean Smith will be desperate to hold on to the big striker as they push for a promotion play-off spot.