The 24-year-old Spaniard has been a huge hit since arriving on a loan deal from the La Liga giants last summer. 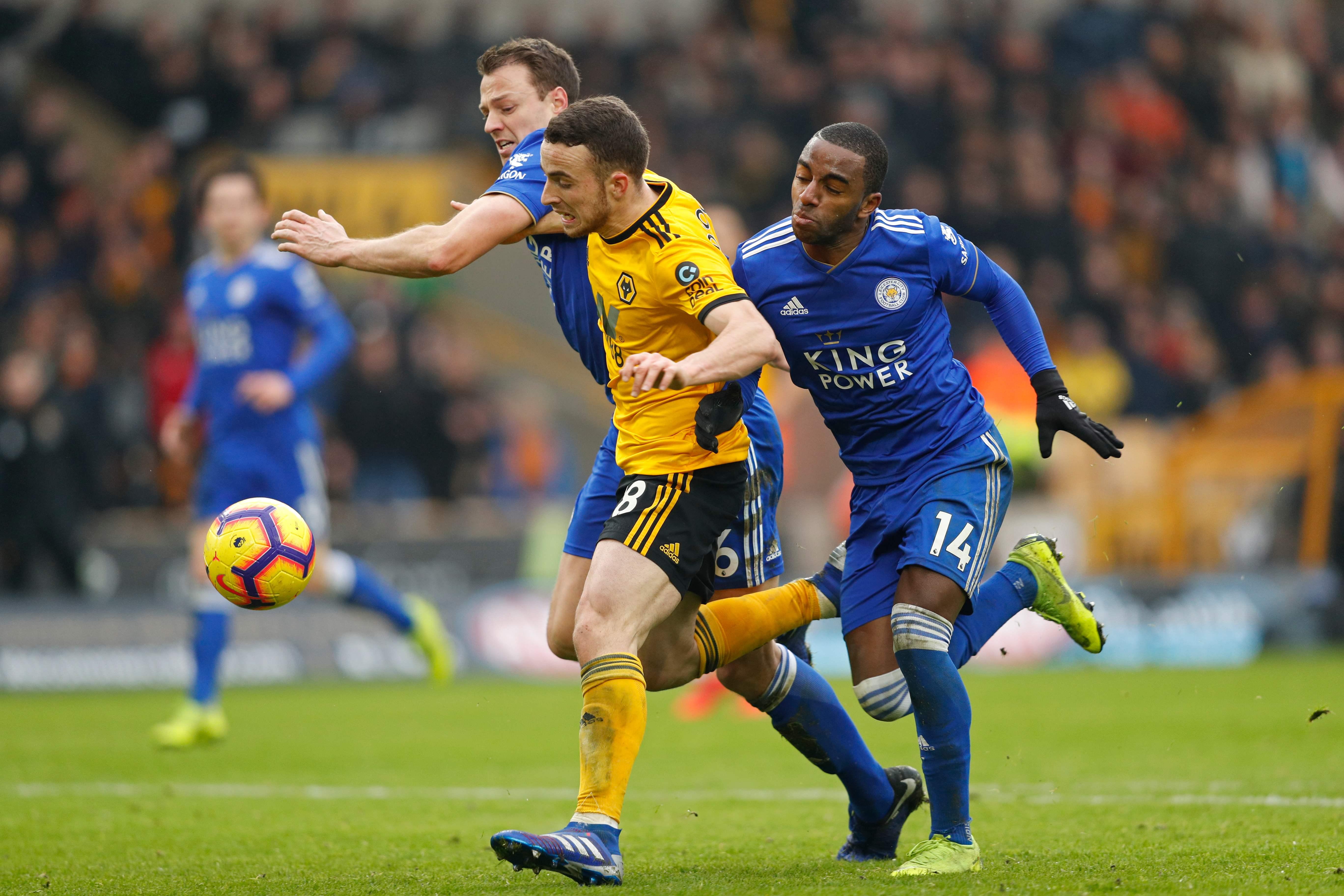 Jonny, who has impressed during his 22 appearances for Nuno Espirito Santo’s side this season told the club’s official website: “We’ve had conversations for a while, now it’s official.

“I’ll be Wolves for the next four years. The truth is that it was very easy to decide. They are treating me very well, there are great staff, great team mates and great supporters. It is a big club and really, I am very happy to be here.

“My wife is very happy here and I’ve adapted as if I have spent my whole life playing here in Wolves.

"The Premier League is a different league, I think it's the best league in the world and I'm really enjoying being here.

“If we continue at this level we can be in a high position in the league.”

Jonny’s fine form earned him a breakthrough to the Spanish national team this season and all parties agreed his loan switch has turned out to be a dream move for the former Celta Vigo defender.

He made his international debut for La Roja in the 4-1 win over Wales last October and went on to play in the defeat to England in Seville.