The next competitive fixture at the Molineux could be against the likes of Manchester United or Chelsea in the Premier League. 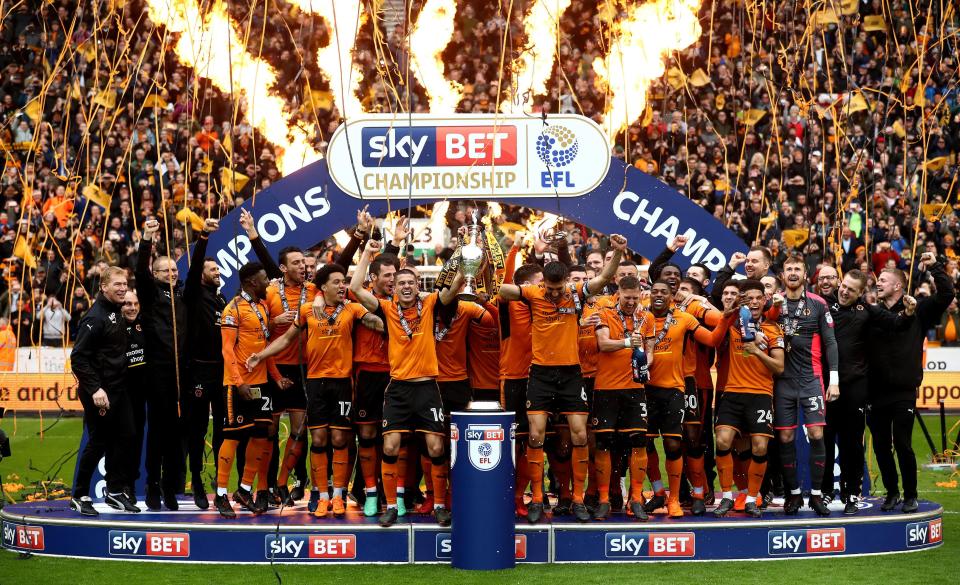 After their 0-0 draw against Sheffield Wednesday, the champions stayed on the pitch at the full-time whistle as they waited for their winners medals.

And in front of a packed crowd in full voice, the title was eventually lifted by captain Danny Batth and Conor Coady.

Each member of the team and staff took to the podium to celebrate their remarkable season.

Manager Nuno Espirito Santo, the man behind their dominance, was hoisted in the air by his players as he lapped up the applause from the fans. 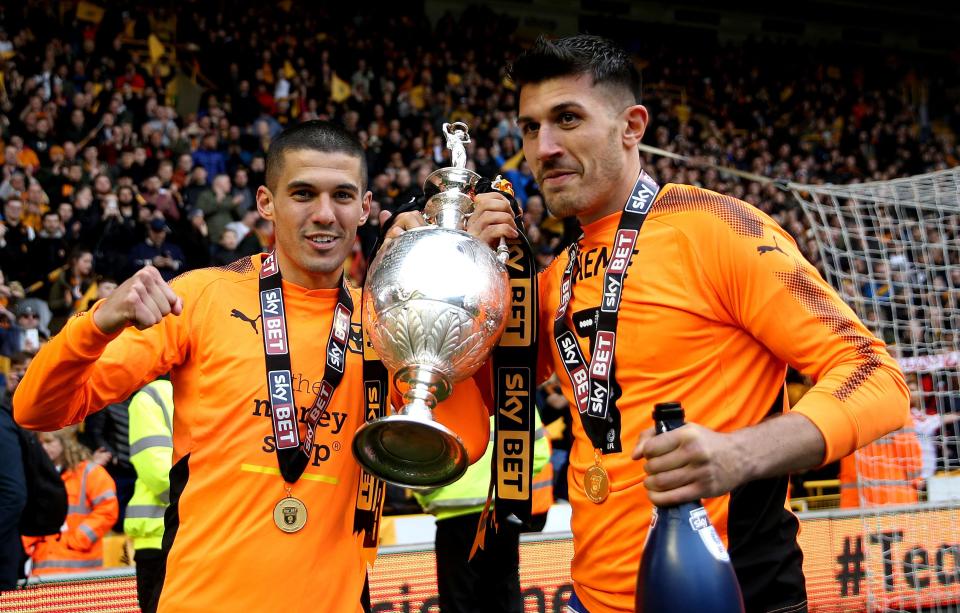 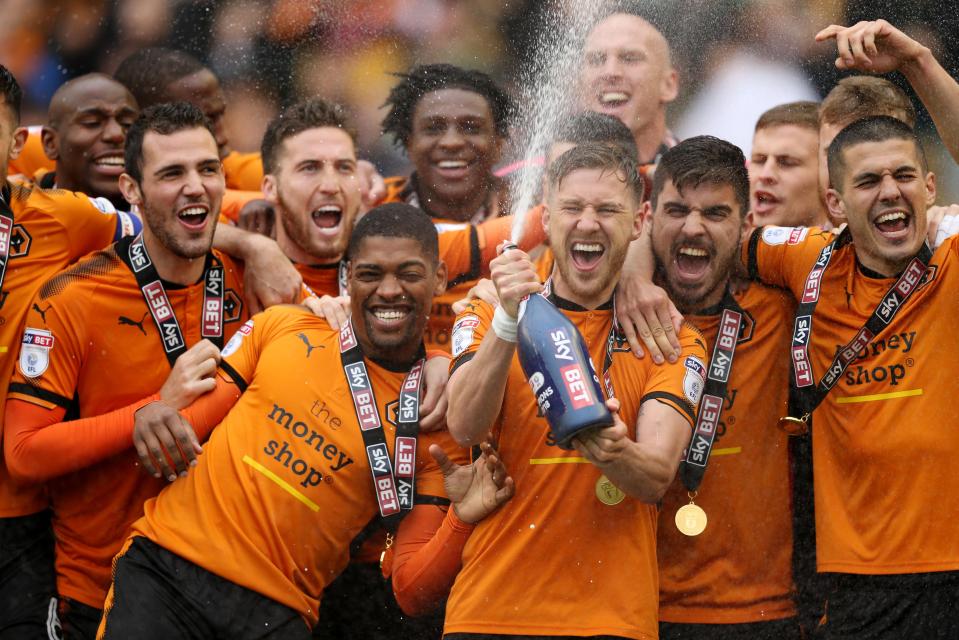 The first-team stars sipped champagne out of the bottle as they paraded the trophy around the side of the pitch.

Wolves' promotion never looked in doubt as they sit 10 points above second place Cardiff on 99.

Goalkeeper John Ruddy was also awarded an individual honour with the Golden Glove after keeping the 24 clean sheets. 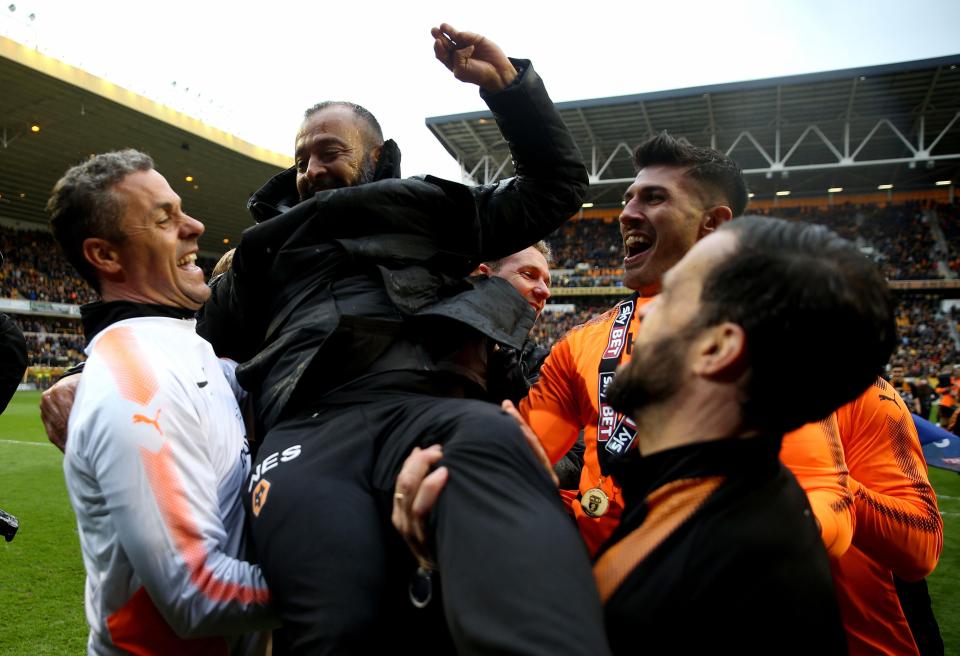 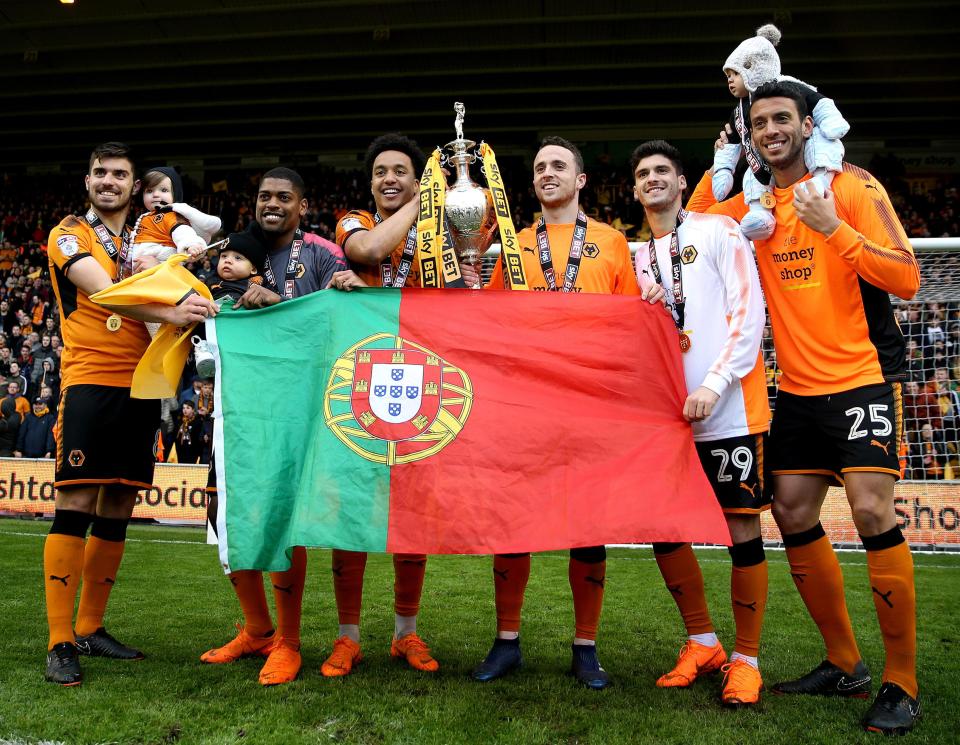 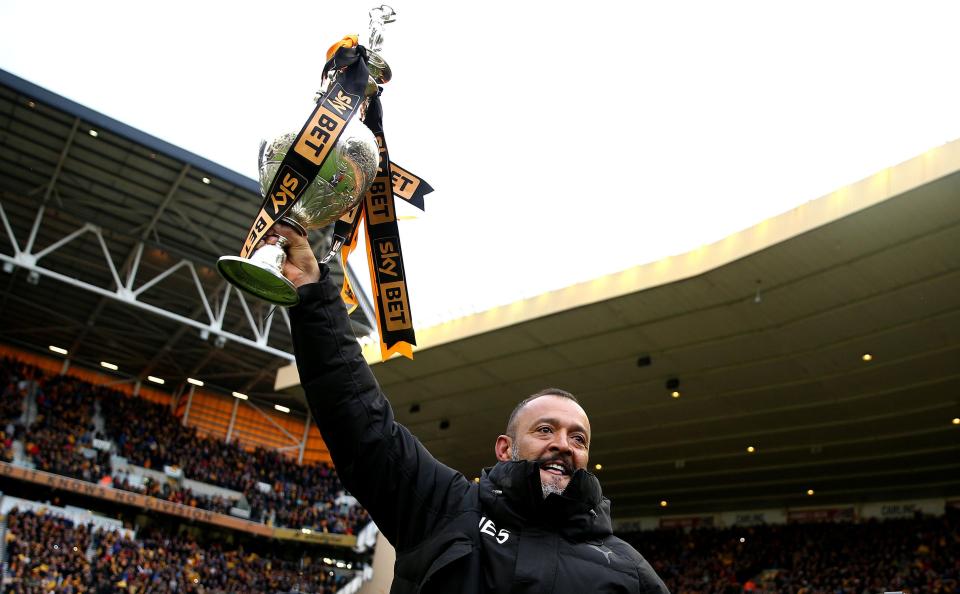 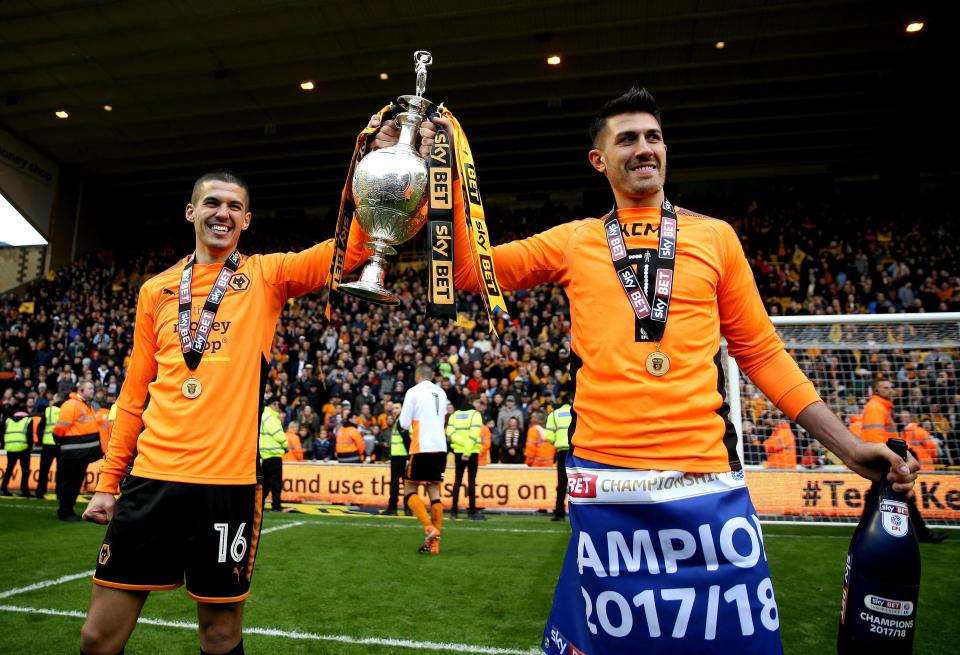 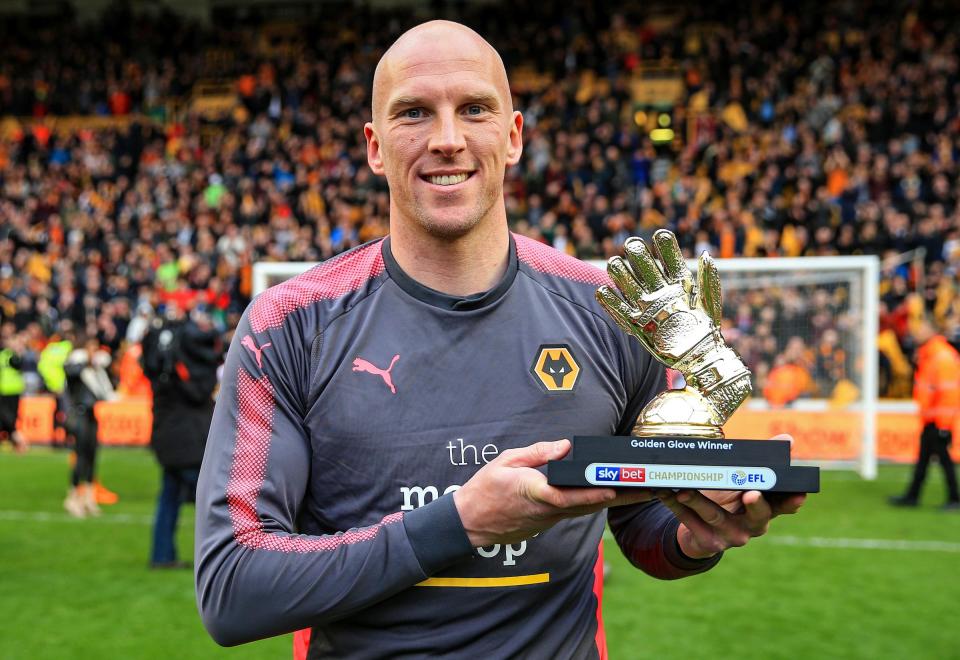 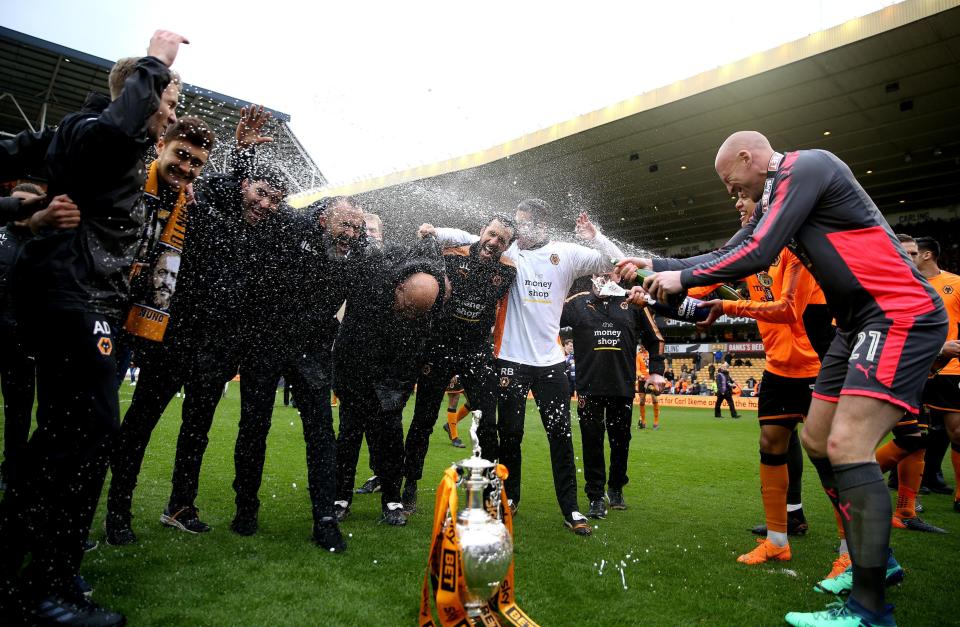 Just this week it was announced there will be an open top bus parade around the city along with the trophy.

The bus will set off from Wolverhampton Art Gallery at 12pm on Bank Holiday Monday, a day after their final game of the season against Sunderland.