The Spain winger, 25, is set to be offered a fresh four-year contract – worth a whopping £25million and more than double his current terms – to keep him out of the clutches of Premier League rivals. 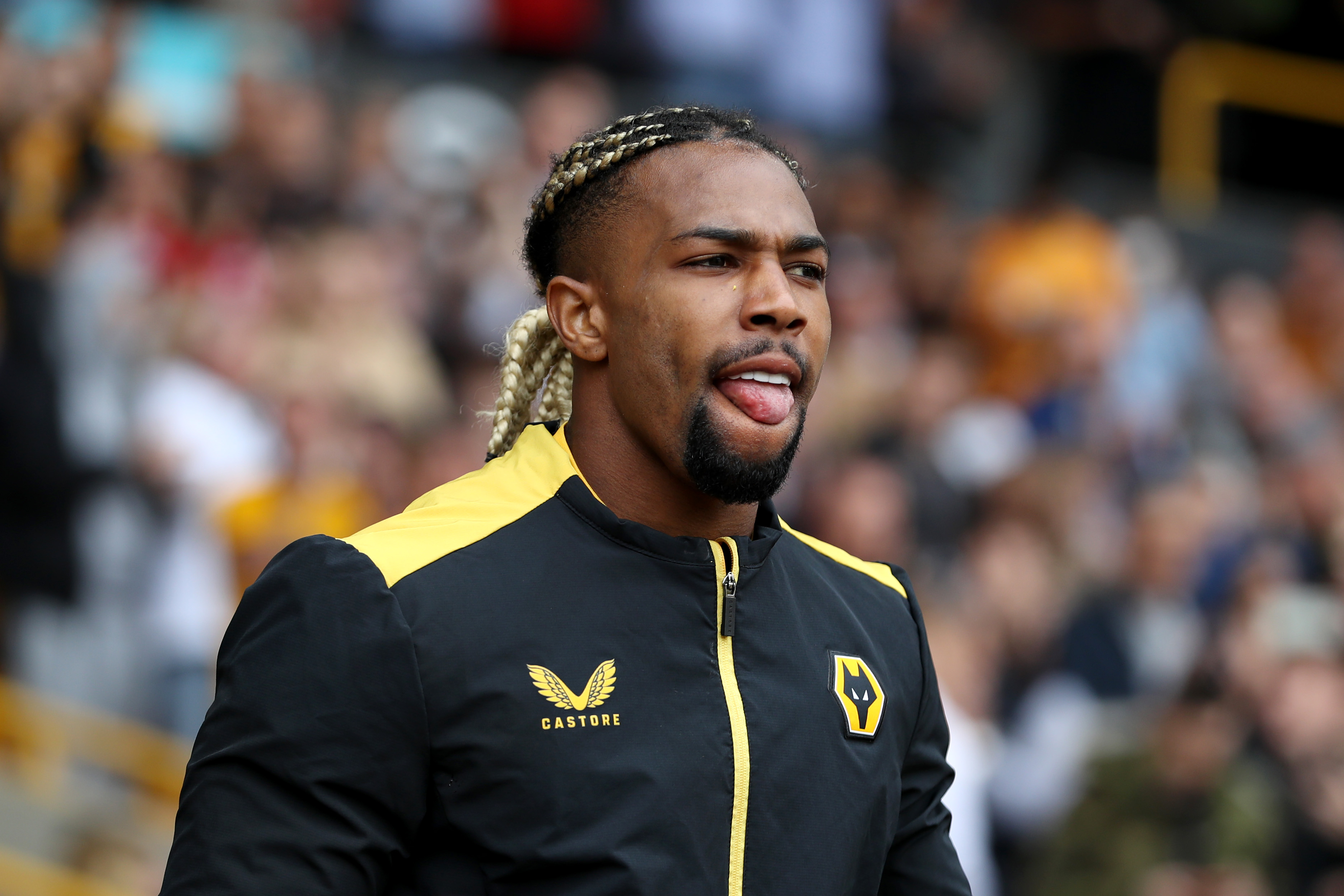 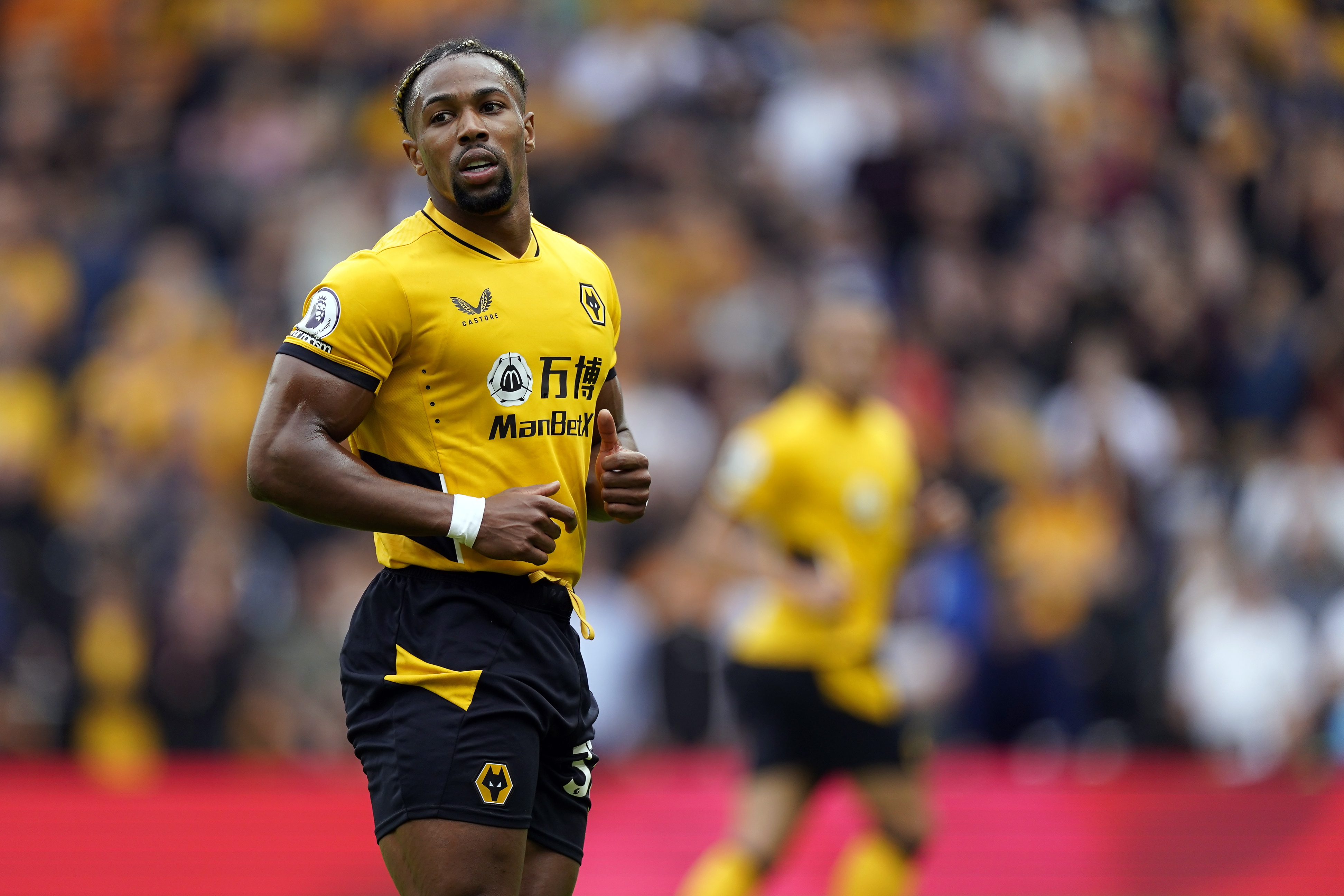 Traore, who has spent more than a year of contract wrangling at Molineux, was the subject of two summer bids from Spurs including a final £30m offer to be reunited with ex-Wolves boss Nuno Espirito Santo.

Wolves value Traore at £50m but are willing to give the speedster more wages than Joao Moutinho and Ruben Neves.

And they will step up talks with Traore over the next few weeks, once he returns from Spain's upcoming 2022 World Cup ties against Georgia and Kosovo over a double-your-money-deal.

Traore currently earns around £55,000-a-week but Wolves are willing to more than double it, rather than watch their attacking asset's value decrease as his current deal runs down.

The powerhouse forward has entered the final two years of the five-year-contract he signed when he arrived from Middlesbrough in a then club-record £18m move in August 2018.

BETTING SPECIAL – GET 20/1 ON ENGLAND TO BEAT ANDORRA

Especially with the club currently third bottom after losing all three of their opening Premier fixtures without scoring a goal.

That has increased the pressure on wealthy owners Fosun to prove they remain ambitious, after supporters were less than impressed with an 11th hour failed bid for Cardiff's 29-year-old striker Kieffer Moore.

Signing Traore would be a huge lift for morale at Molineux but there is still plenty of work to do as the Spaniard remains ambitious and wants to feel he is with a club capable of competing in Europe regularly.

Traore is understood to have enlisted the help of super-agent Jorge Mendes recently, who has strong links with Wolves – and also Spurs boss Nuno!

One compromise which could satisfy all parties, would be a £60m buy-out clause, which might persuade Traore to finally put pen to paper – and really test Spurs and other potential buyers' resolve.